The Ford Model T was introduced in 1908. Thus, the productivity gains associated with modern manufacturing have been in play for over a century before we get to the India of today. It was harder for a U.S. household in 1915 to buy a car, as cars were then more expensive. Our measure (1915) is an over-estimate on account of improvements in mass production.

There are about 300 million households in India, so the installed base of cars used by households is about 18 million.

Demand for refrigerators and air conditioners in the U.S. is likely to be lower than what we see in India owing to the climate. And, there have been great advances by way of cost reduction of refrigerators.

At present, 59% of Indian households have fridges, and the U.S. was at such a value in 1945. Similarly, 7% of households in India have air conditioners, a value that was seen in the U.S. in 1955. Both these values (1945 and 1955) are an over-estimate owing to (a) Differences in the climate and (b) Improvements in mass production.

With about 300 million households, these values map to about 20 million air conditioners and about 180 million refrigerators, in homes. The total Indian market size for these products is, of course, greater as there are also purchases by organisations like restaurants.

Washing machines are interesting in that there is no difficulty with the difference in climate, but there are cost reductions owing to improvements in mass production.

The U.S. was at the present Indian value of 25% in 1955. This estimate (1955) is likely to be an over-estimate on account of improvements in mass production. An anonymous commentator points out that if clothes can be washed using cheap labour, the incentive to buy a washing machine is lower.

About a quarter of 300m households is about 75 million washing machines in existence in households in India today.

The Indian value for television sets of 95% looks near-complete. This was only achieved in 2000 in the U.S.

With home computers, the Indian value of 8% is comparable to that seen in the U.S in 1985.

Both these values (2000 and 1985) are over-estimates owing to the dramatic decline of prices of electronic equipment.

Where is India when compared with the historical journey of the U.S. or the U.K? We have many answers. We have values of pre-1890 (women’s LFP), 1896 (PPP per capita GDP), 1915 (cars), 1945 (fridges), 1955 (washing machines and air conditioners), 1985 (home computers) and 2000 (television sets). We think that overall, the asset-ownership based estimates are over-estimates on account of improvements in technology, and because households would value cooling equipment to a greater extent in the Indian warmth.

In terms of consequences, refrigerators and washing machines are both mechanisms to reduce household drudgery. When food can be stored in a refrigerator, the need to cook multiple times within the day is eliminated. The present Indian values are comparable with the U.S. of 1945 (fridges) or 1955 (washing machines). India may then be at the cusp of change, with the emancipation of women that came in the U.S. in the 1950s and the 1960s, when these appliances reduced the demands upon women for housework. 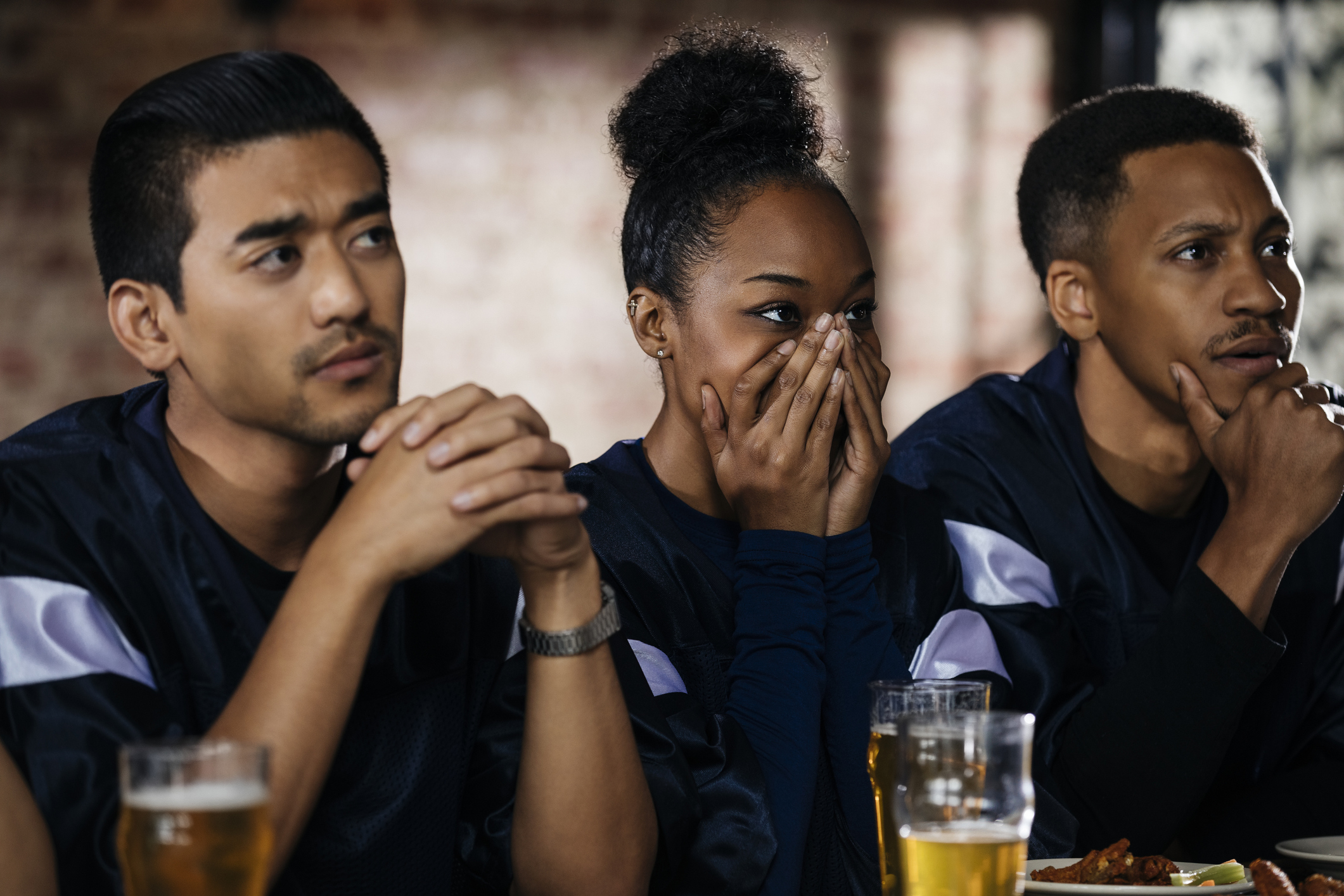 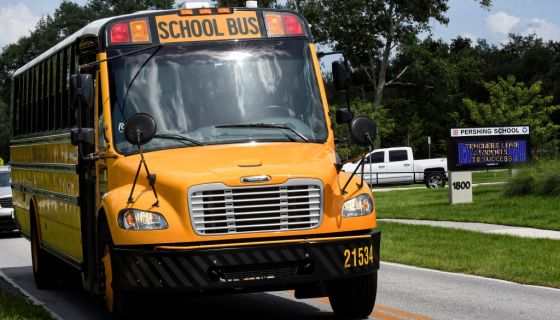