(Bloomberg) — The assassination of Haitian President Jovenel Moise follows a bitter constitutional power struggle in the poorest country in the Americas. The dispute had prompted months of widespread street protests, bloody clashes with police and opposition accusations that Moise was using heavy-handed tactics to cling to power. The long-troubled Caribbean nation of 11 million people — located a little over 700 miles from Florida — is suffering with the pandemic (it’s failed to vaccinate a single citizen), raging gang violence and kidnappings, and a faltering economy.

1. What was the power struggle about?

The 2015-2016 presidential election was so chaotic that Moise, the eventual winner, wasn’t sworn into office until Feb. 7, 2017 — 15 months after the initial first-round vote. As a result, Moise said his five-year term would run until Feb. 7, 2022. A coalition of opposition groups said his term began when his predecessor, Michel Martelly, stepped down on Feb. 7, 2016, and therefore ended on Feb. 7, 2021. In February, the government announced that almost two dozen people had been arrested for plotting a coup.

2. How did Moise stay in power?

Moise governed by decree after January 2020, when parliamentary terms expired without scheduled elections being held. The opposition said Moise was illegally amassing power and making laws in violation of the constitution. “I am not a dictator,” Moise told Haitians on Feb. 7. Among his most controversial initiatives was the creation of an intelligence service that reported directly to him. He also broadened the definition of “terrorism” to include fires and roadblocks — common forms of protest. Non-governmental groups said Moise and his cronies dragged their feet on corruption investigations and colluded with violent gangs, sometimes to squelch dissent.

That Haiti had been ungovernable for decades and that side-stepping parliament was necessary to pave the way for a planned constitutional referendum and fresh legislative and presidential elections in September.

4. What changes did he want?

Moise said the 1987 constitution gave the legislative branch too much power and was one of the root causes of Haiti’s political instability. (Since a popular uprising ended the 15-year rule of Jean-Claude “Baby Doc” Duvalier in 1986, the nation has churned through 20 presidential administrations.) The new constitution would eliminate the position of prime minister and create the office of the vice president. It would also collapse the Senate and Chamber of Deputies into a single, unicameral body. The new constitution would also give Haiti’s vast diaspora more political rights. Crucially, the new constitution sets presidential term limits at two five-year terms. Under the current document, presidents can only serve non-consecutive terms. Despite opposition fears, Moise had said he would not use the constitutional overhaul as justification to seek re-election.

5. What happened in February?

On Feb. 7 — the day that the opposition claims Moise’s term ended — the government announced the arrest of 23 people for allegedly plotting to topple the administration and assassinate Moise. Among the purported ringleaders was a judge. The opposition said Moise had used the alleged plot as an excuse to round up prominent critics, and that he had violated the constitution by arresting public officials who have immunity. Even so, in the wake of the arrests, the opposition declared Joseph Mecene Jean-Louis, a Supreme Court judge, the interim president.

The U.S. State Department, along with the Organization of American States, had urged Moise to hold legislative elections and restore the balance of power. But they also agreed with his central contention that the clock on his presidential term started running in 2017, so a new president shouldn’t take office until February 2022. The Donald Trump administration maintained cordial relations with Moise, one of the few Caribbean backers of the U.S. campaign against the Venezuelan government. The Biden administration signaled it would put a greater emphasis on fighting institutional corruption that it blames for exacerbating poverty and eroding democracy in the region. The Foreign Affairs Committee of the U.S. House had urged the State Department to condemn Moise and says the Haitian leader “has lost all credibility.” 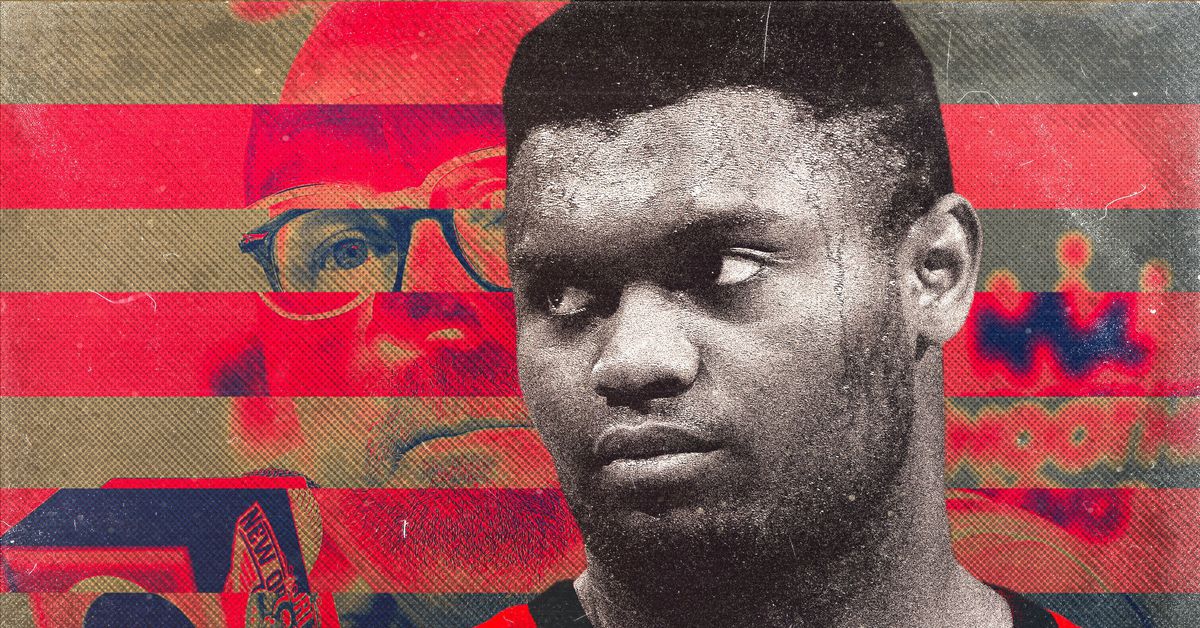 Covid-19 news: Younger children in England less willing to get vaccine
2 mins ago 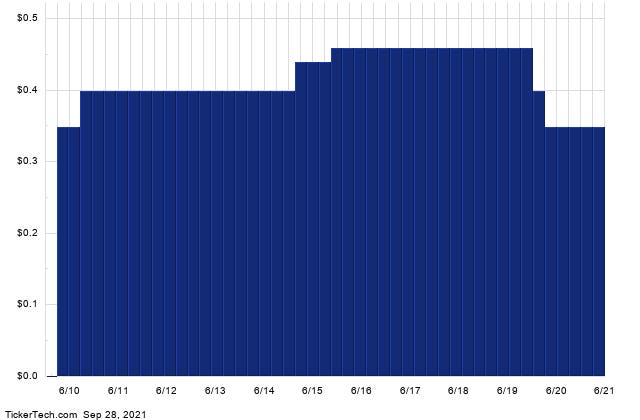 This Stock Has A 9.08% Yield And Sells For Less Than Book
3 mins ago

This Stock Has A 9.08% Yield And Sells For Less Than Book 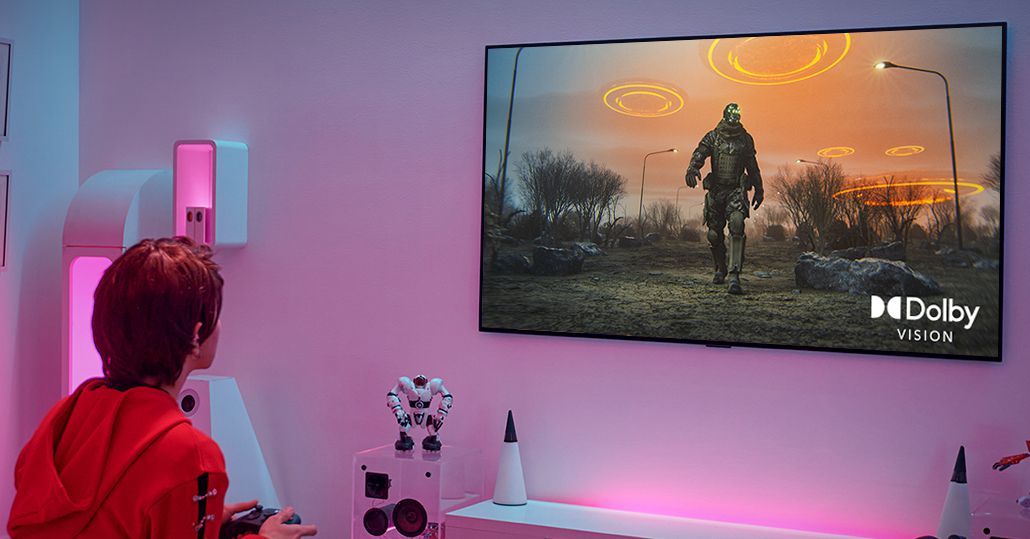