While Xiaomi (OTCPK:XIACY) is facing significant headwinds at the moment, it remains a force to be reckoned with in the smartphone industry. Globally, it is just behind Samsung (OTCPK:SSNLF) and Apple (AAPL), with a global smartphone market share of 13.6%. With the global smartphone market declining nearly 10% y/y in the first three quarters of the year, shares have been under pressure. That has, however, created an interesting investing opportunity. We believe that the challenging conditions the company is facing will eventually dissipate, and if that turns out to be right, it can be argued that the current valuation is very attractive.

To make things even more interesting, Xiaomi has been investing heavily to bring an EV to market. It has yet to launch the vehicle, and relatively little information has been shared. Investments in the smart EV project are currently adding to costs, but not to revenue or profits, making the company look even worse at the moment. In fact, we believe that at the current valuation Xiaomi shares are cheap, and they do not appear to be assigning any value to a potential success in the EV market.

There are other positives that make us believe the company will continue growing in the future. To start, it is a company that invests heavily in research and development. Its R&D expenses reached RMB 4.1 billion, an increase of 26% y/y, and the company now has over 30,000 employees, of which nearly half are R&D personnel. The Internet Services businesses are also performing relatively well, with the number of connected devices on its AIoT platform increasing by more than 40% y/y.

Right now, 2,000 stores out of its approximately 10,000 stores are staying closed because of the pandemic. If China relaxes its Covid measures next year, and many of its stores are able to reopen, this should provide a nice growth tailwind. As for when EVs might start to contribute to the company’s growth, the company is guiding for a launch in the first half of 2024.

Third quarter total revenue reached RMB 70.5 billion, which is roughly $9.8 billion given an exchange rate of roughly one dollar being equal to 7.15 RMB.

Most of the revenue came from smartphones at roughly RMB 42.5 billion. IoT and lifestyle products revenue was RMB 19.1 billion, and Internet services revenue was RMB 7.1 billion. Adjusted net profit was RMB 2.1 billion this quarter, which included expenses of RMB 829 million for the smart EV project and other new initiatives.

Xiaomi is not getting enough recognition from investors for being a strong player in the smartphone market. Its market share is only about 4.2% lower than Apple’s, yet it trades at close to 1% of Apple’s enterprise value. Of course Apple is stronger in the very lucrative North American market, and has other very profitable products and services beyond the iPhone, so there are differences. Still, Xiaomi has other products and services too, and it might even become a very relevant EV player as well.

Given its success in the very competitive smartphone market, and with a reputation for outstanding R&D and innovation, we believe Xiaomi has a reasonable chance of becoming an important player in the EV sector. For the time being, it is trying not to talk too much about it for competitive reasons, but it confirmed during the most recent earnings call that it expects its first car to be mass produced in the first half of 2024. The company has not yet decided whether manufacturing will be internal or external, as it is still considering different alternatives. CFO Alain Lam gave an interesting reply when asked about the EV project during the Q&A session of the call:

I think, first of all, the EV expenses will continue to ramp up, right, as we’re getting closer to our launch, which we’re still expecting in the first half of 2024. So as we — as you can see in the past three quarters, our expenses have ramped up gradually, and that we expect that to continue in the Q3 and Q4 of this year. So I think that’s the overall. I think — so I think that’s the first question.

In terms of the development, right now, we haven’t talked about the development in the public. So probably, we’ll say that to be — to still in stealth mode at this point. So we have not talked about some of these developments in public. So I hope you understand. I think we try to stay in the low profile now in EV side. I think the two things is, we continue to expect our first car to be mass produced in 2024 first half. And then second is our number of employees have exceeded 1,800 people.

This will put Xiaomi in direct competition with other Chinese EV makers, including BYD (OTCPK:BYDDF), Xpeng (XPEV), Li Auto (LI), and NIO (NIO), as well as Tesla (TSLA) that famously has a massive factory in China to address the local market.

In the third quarter of 2022 overall gross margin reached 16.6%. The Q3 gross margin increased from the Q2 gross margin, partly as a result of premium products that were launched in China in Q3 that carried high margins.

Zooming out on its revenue graph, it is clear that Xiaomi has grown very significantly the last few years, and it is only the last few quarters where growth has been disappointing. Once macroeconomic conditions improve, and the global smartphone market recovers, we believe Xiaomi will start growing again at a decent pace.

Xiaomi’s balance sheet is very solid, with more cash and short-term investments than long-term debt. In fact, we were surprised to see that Xiaomi has gotten so cheap that net cash currently represents about one third of its market cap.

The valuation is so low that we don’t think the market is assigning any value to the EV optionality. Xiaomi’s enterprise value is ~$24 billion, which is about 1% that of Apple’s.

The EV/Revenues multiple is very low at ~0.5x, certainly much lower than Apple’s ~6.2x. In other words, the market values Apple’s revenue more than 10x as much as it does Xiaomi’s revenue. Of course, Apple has much higher profit margins, but it is in part because it is a more mature business. Xiaomi’s profitability could improve as it gains more scale that allows it to benefit from operating leverage.

Xiaomi has several risks worth considering, including the fact that it operates in the very competitive smartphone industry. Also, its operating margin is very low and has been declining. At least, the company has a strong balance sheet that should help it weather the downturn and continue to invest for when the good times return. The Altman Z-score is above the critical 3.0 threshold, but not by much. Overall, we believe Xiaomi is an above average risk investment, but one that also offers high potential rewards.

Xiaomi is facing significant headwinds at the moment, but we believe things will eventually improve. At the current valuation, it seems that the market is not assigning any value to the EV opportunity, which could turn out to be significant. Given that Xiaomi has now more than 1,800 R&D engineers working on the EV project, we believe that it is being serious about the opportunity. Shares are looking attractive at the current valuation, assuming the company is able to reignite growth. 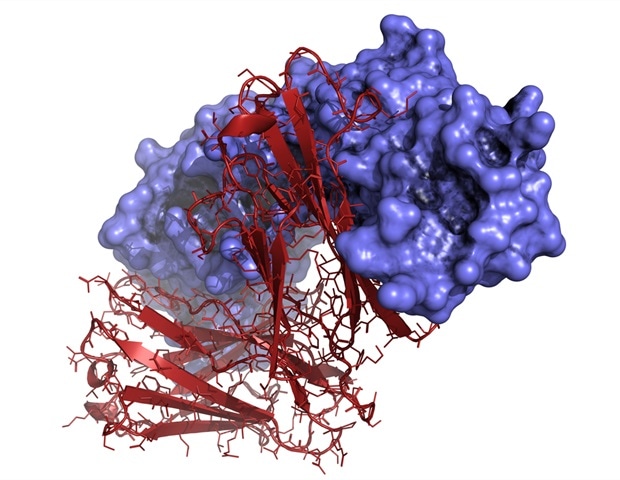 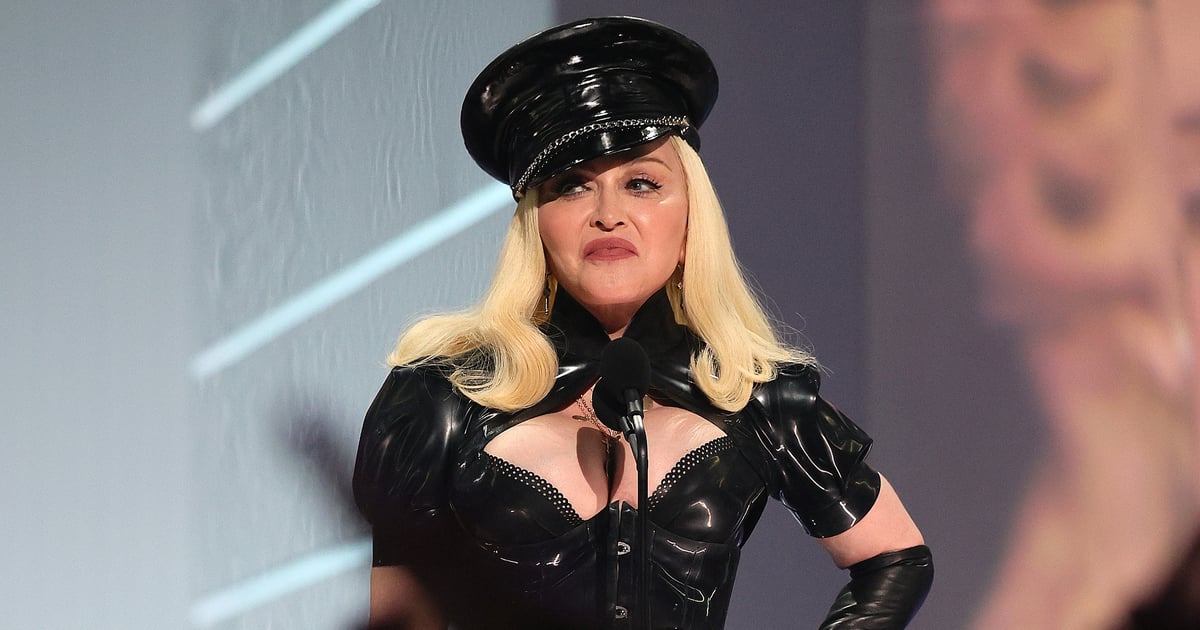 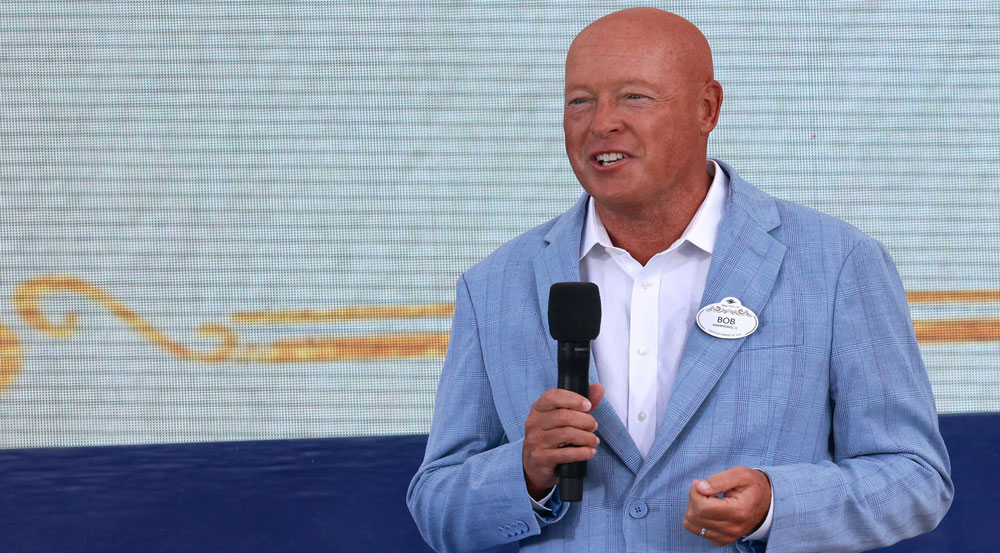 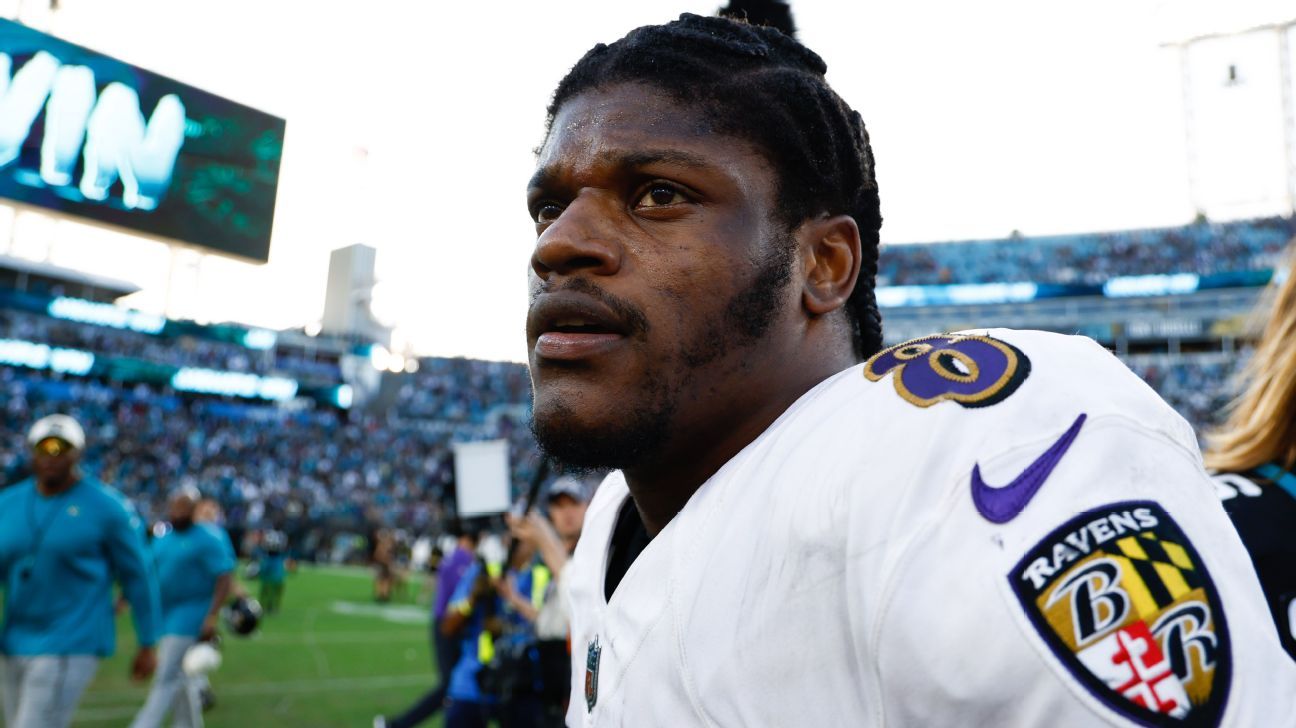 Harbaugh, Lamar met for ‘out of character’ tweet
9 mins ago