Barclays has hired a dealmaker as chief executive for its German operation as the UK lender continues to shake up the senior ranks of its investment bank.

Ingrid Hengster joined Barclays as country CEO for Germany and global chair of investment banking, joining a new cadre of senior dealmakers in its global chairman’s group, where its most experienced bankers focus on bringing in big deals.

She joins from KfW Bankengruppe, where she has been a member of its executive board and head of its venture capital business since 2014. She has also held senior investment banking roles at Credit Suisse, UBS and ABN Amro.

Germany is an increasingly competitive market for investment bankers, with more senior dealmakers shifting to Frankfurt in the wake of Brexit and banks including BNP Paribas, Citigroup and JPMorgan all making senior appointments in recent months.

Hengster’s appointment is the latest in a series of changes at the top of Barclays’ investment bank in recent days. Pier Luigi Colizzi, its head of mergers and acquisitions for Europe, the Middle East and Africa at Barclays, has been named head of investment banking for continental Europe on 21 July.

On 20 July, Barclays promoted a number of former Lehman Brothers bankers into senior positions. Jean-Francois ‘JF’ Astier and John Miller were named co-heads of investment banking and will lead a new management team within the division, comprised of 11 senior bankers, largely based in New York. 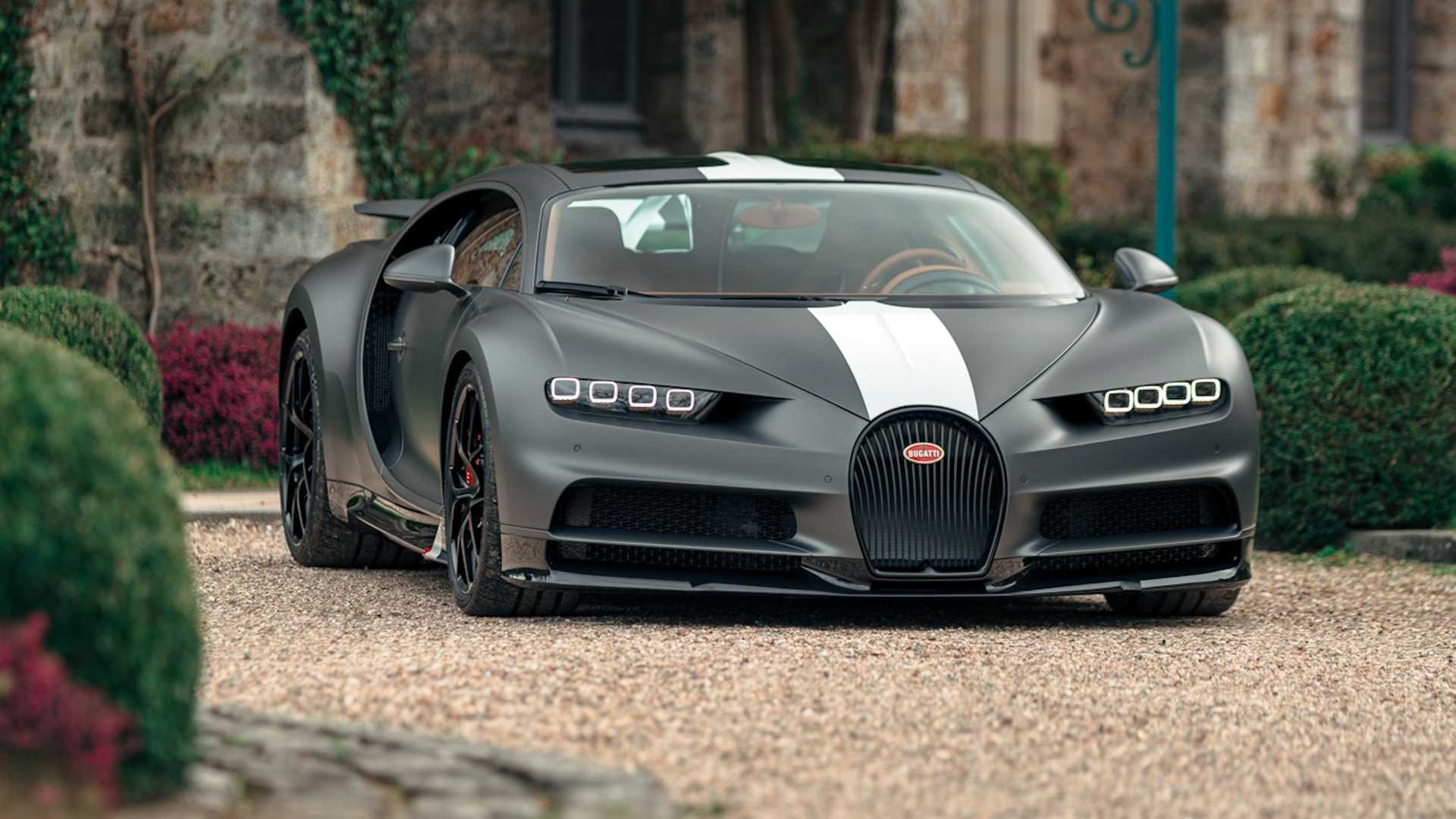 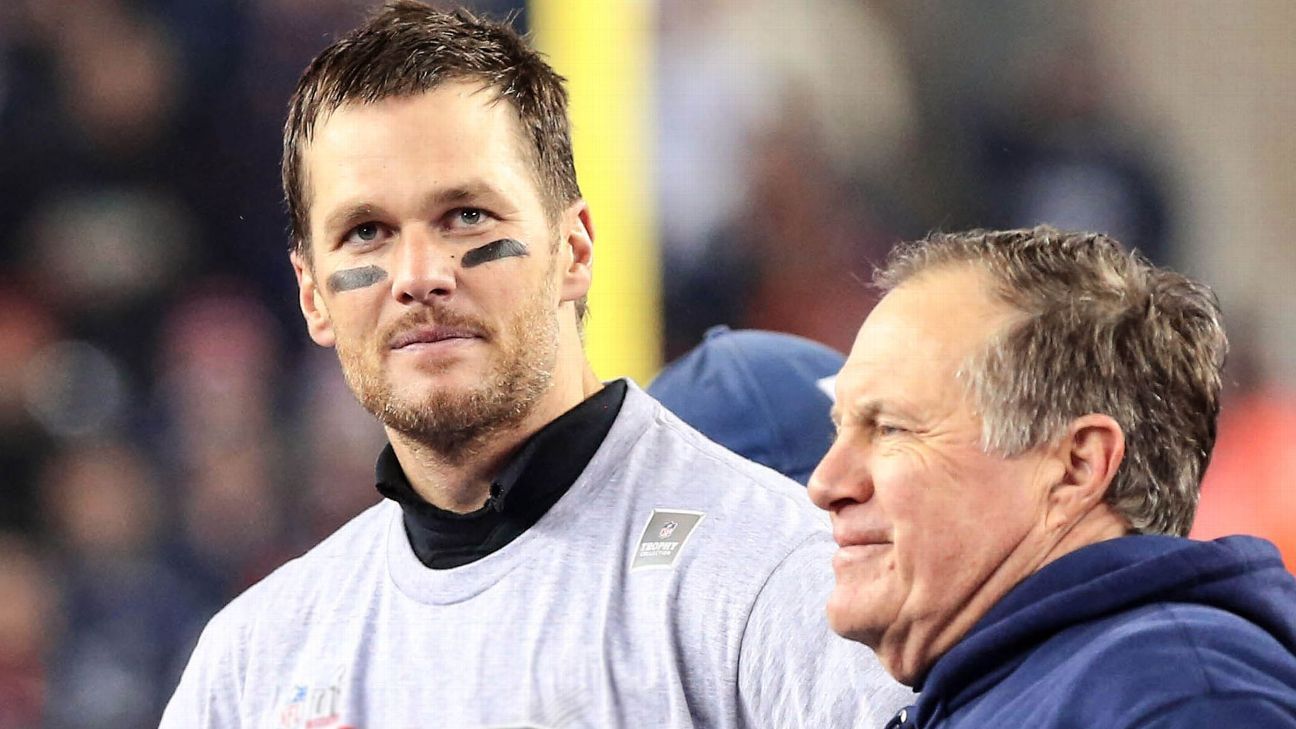