AMC Entertainment Holdings and GameStop swung wildly on 15 July, extending a bout of volatility that has delivered deep cuts to small investors this week.

Shares in AMC rose nearly 8%, erasing losses from earlier in the day, when it fell almost 6% in premarket trading. The stock has retreated over 20% so far this week, making it one of the biggest losers as a red-hot rally in meme stocks began to fizzle out. GameStop edged down less than 1% on 15 July, extending a premarket decline and putting its loss for this week at almost 13%.

Other big losers include Clover Health Investments, a company that rocketed up over 85% in a single day in June and has lost 38% in July. Its price was below $8 a share in mid-May before shooting up to over $22, and shares traded on 15 Julyat less than $9 apiece.

The precipitous downward trajectory for shares championed by individual investors on social media and in online forums underscores the fragility of the market for these small stocks. Retail trading has become a force in markets this year, as the combination of stay-at-home orders and the proliferation of free trading apps brought many people into stocks and options for the first time.

Coordinated trades on Reddit forums, with buyers encouraging each other to plough money into certain stocks, helped GameStop shoot up over 750% this year, while AMC is up more than 1500%. At the start of the year, GameStop was trading at less than $20 apiece, while AMC was priced at roughly $2. In comparison, the broader S&P 500 index has risen just over 16%.

Stocks that have more recently attracted attention from individual investors are also dropping, highlighting the volatile nature of the market. Carver Bancorp Inc., a banking services company, is down nearly 30% this week after soaring 150% last week. The stock began June at about $9 apiece, and has since more than doubled.

Amid the recent slide, AMC revoked a plan last week for a shareholder vote to potentially issue 25 million more shares. It has issued over 100 million new shares since January and converted debt to equity.

“We’re cancelling the July vote on more shares. And no more such requests in 2021,” Chief Executive Adam Aron wrote in a July 6 tweet.

Many people are still believers in meme stocks despite the bumpy ride. A Reddit user with the handle u/Gold-Educational wrote “Not giving up on AMC, buying more” on Wednesday on the WallStreetBets forum. The person shared a screenshot of a portfolio of AMC shares, showing a total loss of 51%. 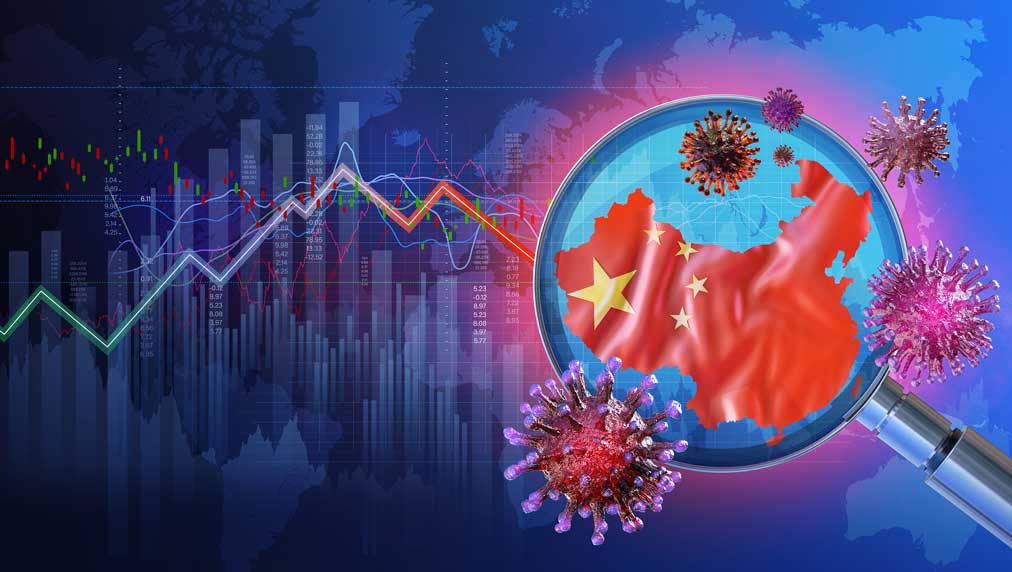