Gina Miller and Alan Miller has called for Financial Conduct Authority chair Charles Randell to step down over victim compensation related to scandals such as London Capital & Finance.

Miller has cited “anti-consumer and potentially unlawful steps” taken by the watchdog in compensating victims in matters like LCF.

Gina and Alan Miller – founders of wealth firm SCM Private, and also among the City’s fiercest critics of the UK regulator – called for Randell to step down in an open letter over policies that the FCA has introduced for compensating victims of financial fraud.

In their letter, the pair told Randell they were “truly astonished” by his actions “in relation to the FCA Complaints Scheme”.

“The public and victims of failings such as LCF, Blackmore and Woodford that may occur in the future, are entitled to know that you and the FCA are treating these issues with the utmost importance and timeliness and with appropriate levels of transparency and clarity,” they wrote.

The Millers blasted the regulator’s new approach to complaints, which they said clearly erodes the rights of the consumer significantly.

They said the requirement that victims show that they had suffered a financial loss “solely or primarily by the actions or inaction of the FCA” would make it impossible for most people to access compensation from the watchdog as such cases would almost always involve a third-party company or individual.

They said the “sole or primary cause of loss” qualification “makes the whole scheme 100% worthless in practice”.

The pair also took issue with changes made to the scheme, which they say took place before the launch of an FCA consultation on the subject.

They criticise the FCA’s stated approach to remedies from June 2020, which says in severe cases, a payment of £100-£300 “may be appropriate” but in most cases “we consider that an apology and taking action to address the complaint is the most appropriate remedy”.

The Millers said they could not find any statutory backing for this approach and said they were “puzzled as to how the FCA would be able adequately to assess in advance what the most appropriate remedy would be to future individual cases?”

The pair asked for urgent clarification of the points raised and added: “Should it be confirmed that there has been a lack of proper regard for consumers and that your own poor leadership and judgment as chair of the FCA may have contributed to this, then we hope you will not hesitate to do the right thing and, in such circumstances, will consider your own position.”

Miller previously pushed for an independent body to examine the collapse of fund manager Neil Woodford’s investment empire, arguing that the FCA’s own conduct pertaining to the scandal should be examined. 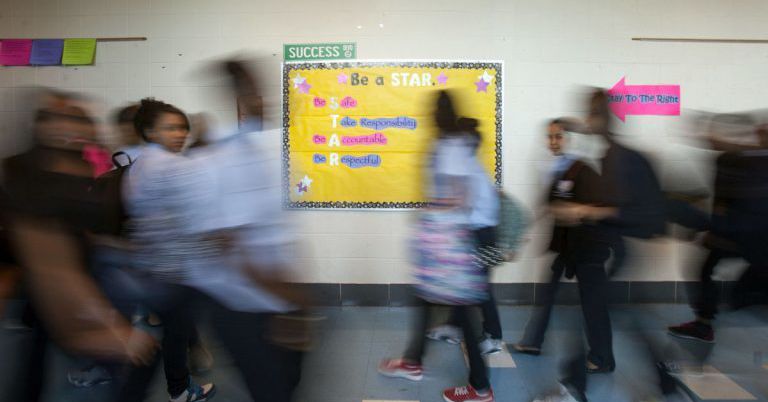 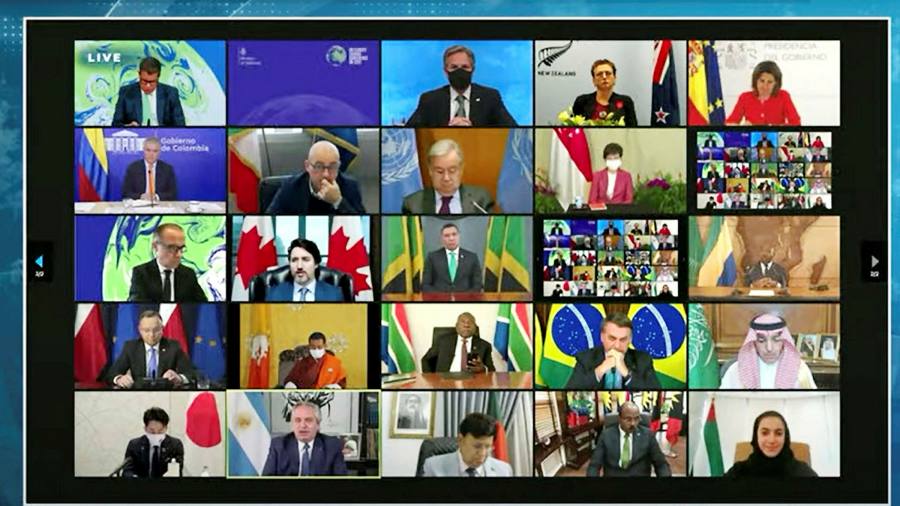