The largest US banks said they would boost payouts to shareholders after the Federal Reserve affirmed they are healthy enough to do so.

Five of the six largest banks lifted their dividends on 28 June, collectively raising the per-share payouts 40% from levels they held steady or cut during the coronavirus-induced economic collapse. They also committed to buying tens of billions of dollars of their own stock.

Morgan Stanley led the way, doubling its quarterly dividend to 70 cents a share and announcing plans to buy back up to $12bn of its stock in the next 12 months. Morgan Stanley shares jumped 2.6% in after-hours trading.

Citigroup was the lone megabank not to increase its dividend, keeping it unchanged at 51 cents but leaving the door open for an increase. It didn’t announce a new buyback plan. Its stock, already trailing the other big bank gains this year, fell after hours nearly 1%.

The Fed last week said 23 of the largest banks had adequate capital to withstand a crisis, a necessary hurdle for banks to pass to return money to shareholders. The central bank had restricted shareholder payouts during the pandemic, asking banks to preserve capital in case the recession led to a wave of soured loans.

Consumers and businesses rode out the pandemic better than most had expected. With the economy now on more stable ground, bank investors have been eagerly awaiting higher payouts. The KBWNasdaq index of large US bank stocks is up 28% this year through 28 June, roughly double the gains of the broad-based S&P 500 index.

JPMorgan said it would lift its dividend to $1 a share from 90 cents. The bank in December announced an open-ended $30bn share repurchase plan that started in the first quarter of this year.

Bank of America said it would increase its dividend to 21 cents a share from 18 cents. The bank had announced an open-ended $25bn buyback plan in April.

Goldman Sachs Group raised its dividend to $2 a share from $1.25. The bank didn’t announce a new buyback plan on 28 June. “You’re going to see us pull back a little bit on stock buyback and deploy that capital in support of the client franchise at very accretive returns,” John Waldron, the bank’s chief operating officer, said earlier this month.

Wells Fargo doubled its dividend to 20 cents a share. It was the only big bank to cut its dividend last year, to 10 cents from 51 cents before the pandemic hit. The bank also said it expects to buy back $18bn of stock over the next four quarters.

—Peter Rudegeair contributed to this article. 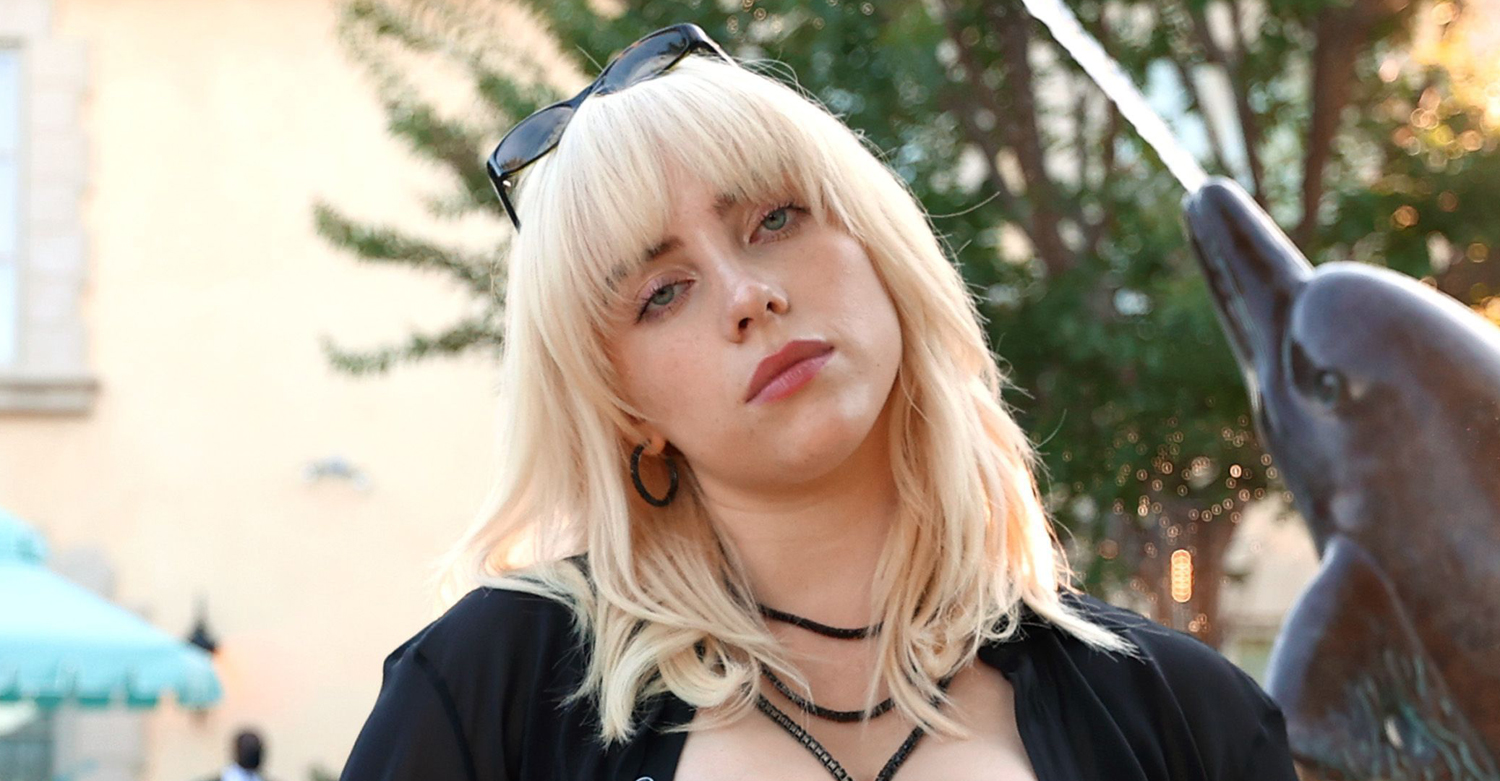 Billie Eilish Admits She’s ‘Not Happy’ with Her Body: ‘But Who Is?’
15 seconds ago 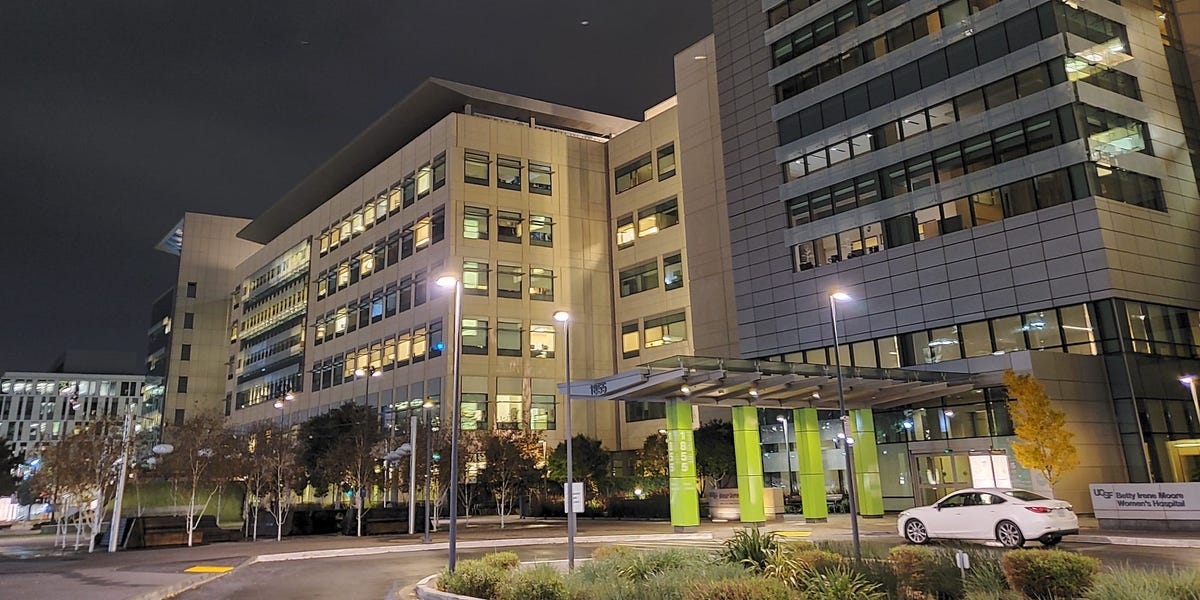 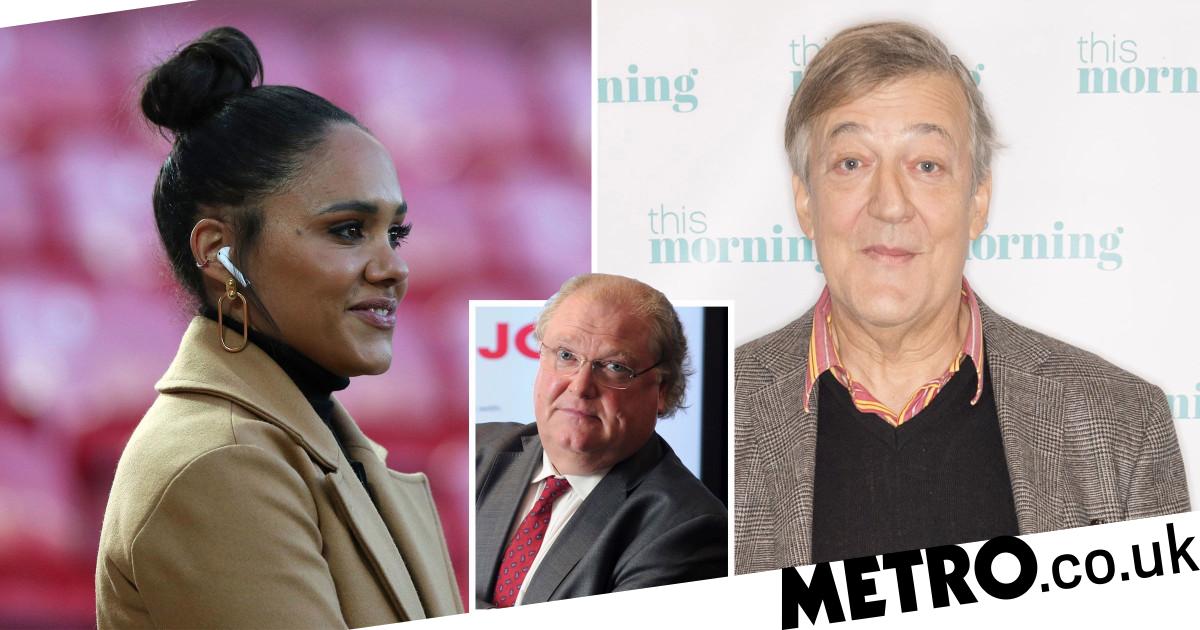