Spacs and green companies were two of the hottest pandemic investments. Combining the two — green Spacs — has been even more profitable, but there is evidence this is changing.

Special purpose acquisition companies that pledge to merge with renewable-energy, electric-vehicle and other sustainable businesses have raised more than $120bn since March 2020. Spacs, known as blank-cheque companies, raise cash from investors with the goal of buying a private company.

For years, those deals have paid off. Going back to 2016, green-focused Spacs that have completed their acquisitions have outperformed other Spacs that have done deals, according to a Dow Jones Market Data analysis of information provided by Spac Research.

In the 90 days after their deals closed, Spacs with a green focus posted average share-price gains of just over 10%, according to that analysis. Share prices of all other Spacs fell by an average of 3%. Share prices of Spacs often rise after deals are announced and then weaken after the deals close.

The weak performance may point to a deeper problem with Spacs and specifically green investments — there is too much money chasing too few good companies. Spacs have big incentives to make deals; if they don’t spend the money within two years, their terms require that they return the cash to investors.

Those Spacs that have pledged to go green have a smaller number of companies to choose from. Many of those that remain are speculative businesses with big ambitions but little or no revenue.

“The incentive structure is screwed up,” says Erika Karp, chief impact officer for PathStone, a company that advises family offices and foundations on their investments, and a longtime specialist in sustainable investing.

Karp says she has long been skeptical of the idea that Spacs are the best way to make investments under what the industry calls ESG principles. The abbreviation stands for environmental, social and governance, and refers to the discipline of investing in companies with the goal of improving the environment and people’s livelihoods, rather than just making a profit.

One basic issue, Karp says, is that transparency about what a company does and how it does it is a central tenet of ESG investing. But Spacs aren’t transparent, because they ask for investments before they know where they will put the money.

Weaknesses have begun to show even in some of the earlier green Spac investments that have fared well. Electric-vehicle maker Lordstown Motors, which said it needs to raise more capital, this week fired two top executives over improprieties in its corporate reporting. Lordstown shares are down by two thirds from their peak just before the deal to go public via a Spac closed last October. 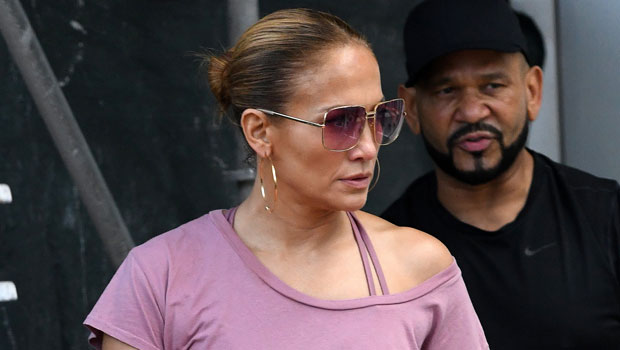 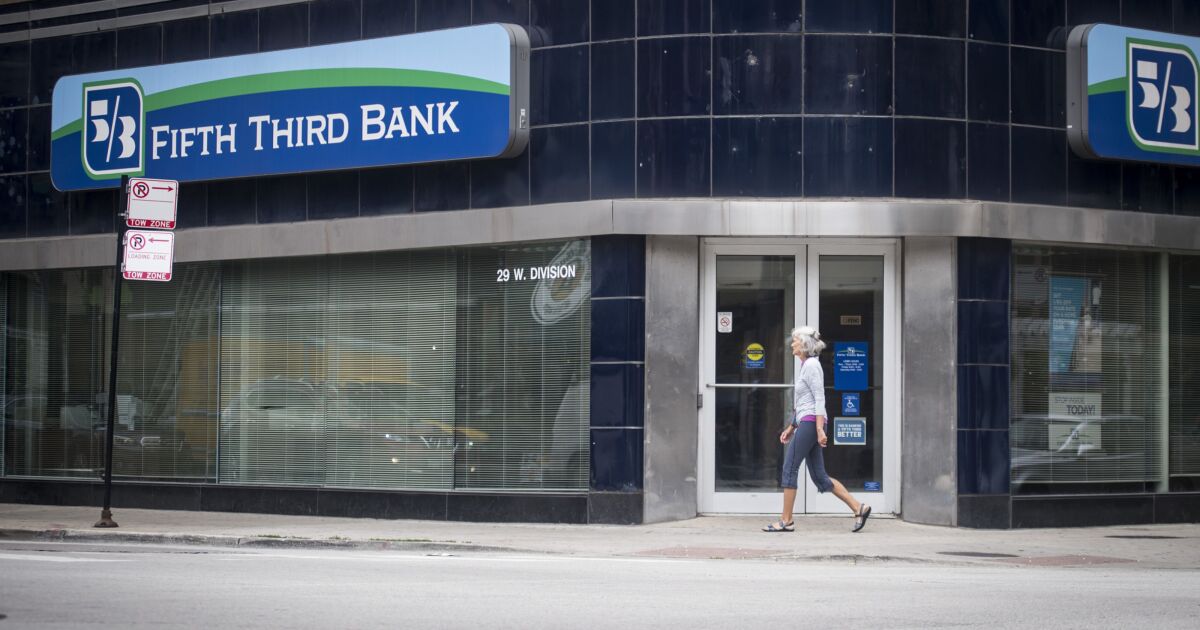