England is likely to beat Spain and win the Euros this weekend, Goldman Sachs’ analysts said.

“With Belgium out of the competition now, our model sees England as the favourite to win the Euros after their 4-0 win against Ukraine,” the 4 July note reads.

The bank’s statistical model, which stimulates the European Cup, was updated following a number of games on the weekend: Italy beat Belgium 2-1, Spain beat Switzerland on penalties, England defeated Ukraine 4-0 and Denmark kicked the Czech Republic out of the competition with a 2-1 win.

The Goldman analysts had initially singled out Belgium as the winner of the tournament, predicting that they would defeat England to claim their first Euros win. The country’s surprise defeat was a “shock to our model”, the analysts said.

The analysts built their model by looking at the number of goals scored by each team using a dataset of international football matches since 1980.

Using that research, they found that teams’ goal-scoring abilities could be explained using four indicators: the strength of the squad, goals scored and conceded in recent games, home advantage and a “tournament effect”, which shows some countries tend to outperform their usual rating in major competitions.

On 6 July, Spain faces Italy in the first semi-final, with England playing Denmark the following day in the second semi-final.

Goldman’s model predicts Spain will beat Italy 2-1, stretching into extra-time, and England will put two goals past Denmark, who will only get one goal past the keeper.

In their first note about their Euros models, the analysts warned of the volatile nature of football: “While we capture the stochastic nature of the tournament carefully, we also see that the forecasts are highly uncertain, even with sophisticated statistical techniques, simply because football is quite an unpredictable game.

What are stablecoins? A blockchain expert explains 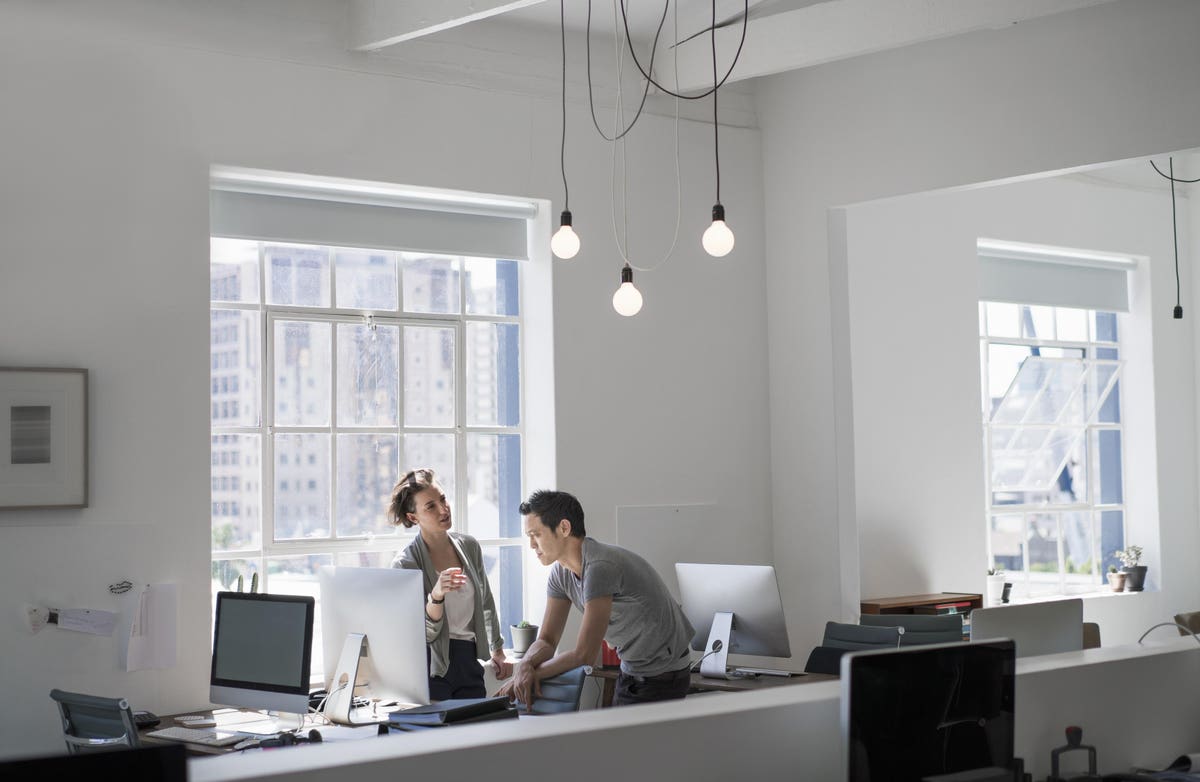 Council Post: How To Prepare Your Business For Another Pandemic
4 mins ago

Council Post: How To Prepare Your Business For Another Pandemic