The chairman of Legal & General Sir John Kingman has said it is “indefensible” that audit regulator the Financial Reporting Council has not had a permanent chair for a year.

The City grandee has hit out at the government for failing to line up a new leader for the organisation at a critical time in the FRC’s history.

“It is indefensible that the body responsible for promoting good corporate governance in Britain not only lost its chair more than a year ago, but is about to lose its excellent interim chair as well, and the government has inexplicably still not begun the process to appoint a successor.” he said in a 14 July letter to the Financial Times.

The Business, Energy and Industrial Strategy department was contacted for comment.

Kingman was commissioned by the government to write a report into the future of the audit regulator in 2018 after a series of accounting scandals. His report recommended a wide-reaching overhaul which would see the FRC transformed into a new regulator: the Audit, Reporting and Governance Authority.

However, Dingemans left the role in May 2020, just eight months after joining the FRC. Former Standard Life Aberdeen chief executive Keith Skeoch was appointed as interim chair of the FRC in October.

The government has also decided not to renew the appointments of FRC non-executive directors Jenny Watson and Dame Julia Unwin.

“This is no way to govern, let alone strengthen, a major regulator whose work is fundamental to trust in companies, accounts and the working of markets,” Kingman said.

Kingman said it was positive that business secretary Kwasi Kwarteng had committed to introducing legislation to give the new regulator the powers it needed, but sounded a sour note on how long reforms had taken.

“Even then, it will still be 2023 — nearly five years after my report — before the new regulator finally comes into being,” Kingman added.

Under Thompson the FRC has looked to grow its capabilities in order to take a more proactive approach to regulations and deal with an expanded role under plans for reform of the audit sector.

The audit regulator has doubled the number of lawyers it employs in recent years and is also set to boost its overall headcount by as much as 70% to deal with its new responsibilities. 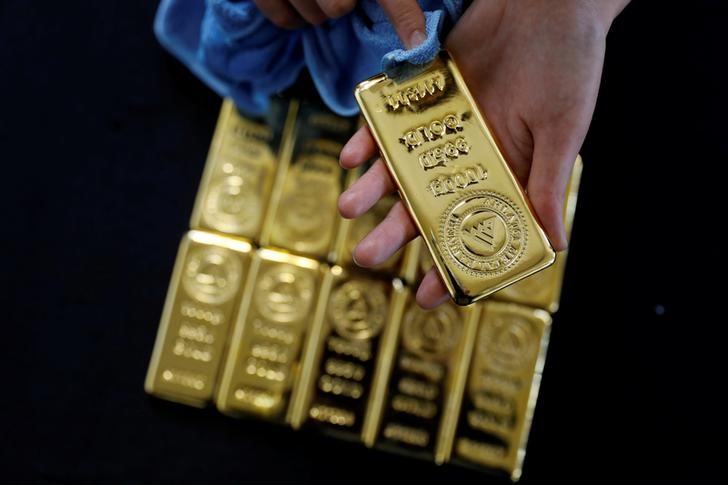 Precious Metals & Energy – Weekly Review and Calendar Ahead By Investing.com
12 seconds ago

Delta Air Lines Just Sent an Incredible Email to Millions of Passengers. This 1 Word Mattered Most
6 mins ago 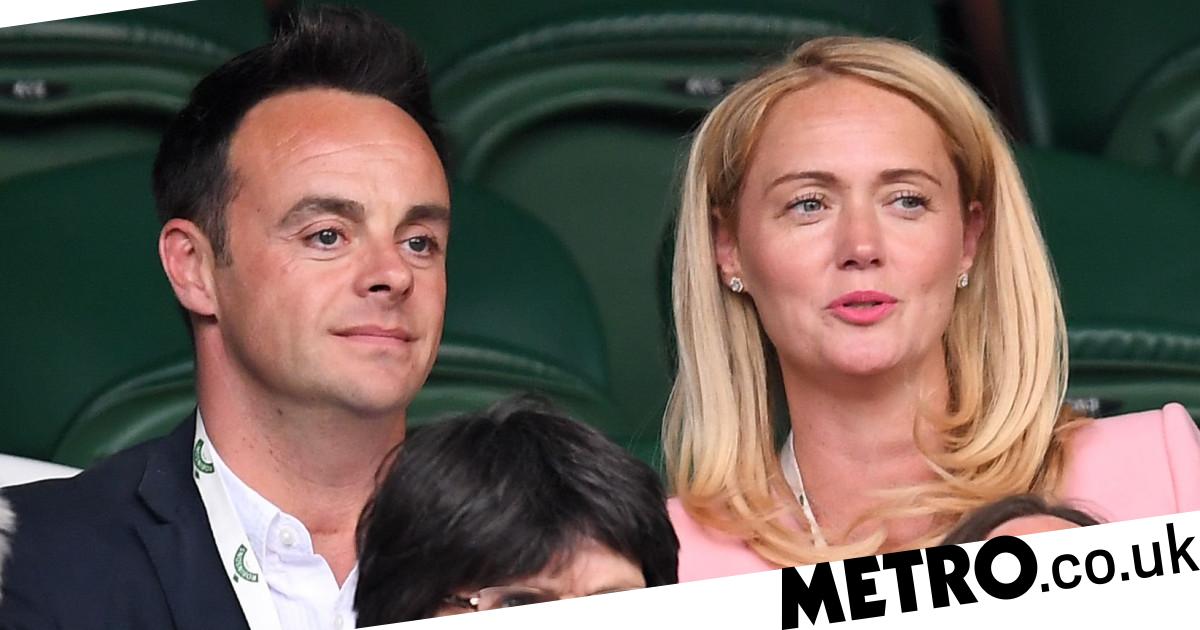 Unraveling a Mystery: Bird Brains Left Other Dinosaurs Behind
12 mins ago