The London Stock Exchange has clung on to its title as the top performing European exchange for IPOs, despite a lacklustre second-quarter performance as companies sought to raise less cash.

The City’s bourse raised £9.9bn across the first six months of the year, according to data from Dealogic and PwC, which was heavily weighted towards the first quarter, where £7.3bn was raised.

London saw a noticeable drop in proceeds raised during the second quarter, which analysts attributed to a number of firms which were contemplating either an IPO or a trade sale opting for the trade route, and overall smaller deal sizes.

“It is evident that in the last couple of months investors have become more selective and price sensitive, with a number of deals pricing towards the bottom of the range and some transactions being pulled or postponed,” said Mark Hughes, partner and UK capital markets leader at PwC.

While London still secured 20 IPOs during the subdued second-quarter, it ended up in third place across the period in Europe with a total dealflow of £2.6bn.

Germany’s Deutsche Börse was the leading exchange by value during the second quarter at €4.4bn across 11 IPOs, followed by Euronext Amsterdam in second place at €3.5bn from six listings.

Overall, European markets had their busiest first half in recent history this year, raising a total of €44.6bn across 223 IPOs between January and June.

The City also completed its first-ever tech-focused direct listing, with the flotation of fintech starlet Wise earlier in July.

PwC noted that despite the drop in deal value, market sentiment in London has remained positive.

“The recent example of Wise opting for a direct listing in London highlights a focus on innovation in IPOs and growing appeal of London to global tech firms,” said Ekaterina Chmatova, senior manager of UK capital markets at PwC.

“Also a number of successful Aim IPOs and an increasing pipeline of high growth companies looking to follow, indicate there could be stronger Aim activity later in the year.”

Moreover, a number of special purpose acquisition companies — a type of blank check vehicle known by the acronym Spacs — started trading in Europe this year, with the continent’s pipeline of such companies expected to remain strong.

In the US a boom in Spacs at the start of the year has failed to keep pace into the second half, with listing numbers steadily falling. Momentum in new Spac floats declined in the second quarter, dropping from $35bn raised in March to $3.9bn in May, according to separate data from Dealogic.

READEToro boss: Time for regulators to embrace the Spac boom

“An increase in Spacs being listed on European or London exchanges, as the market slows in the US, is an area to watch,” said Richard Spilsbury, UK capital markets partner at PwC.

Where Does #DeFi Go From Here? (extraordinary ROI potential ) for CRYPTOCAP:TOTALDEFI by PRO_SMART_Trader
2 mins ago

Where Does #DeFi Go From Here? (extraordinary ROI potential ) for CRYPTOCAP:TOTALDEFI by PRO_SMART_Trader 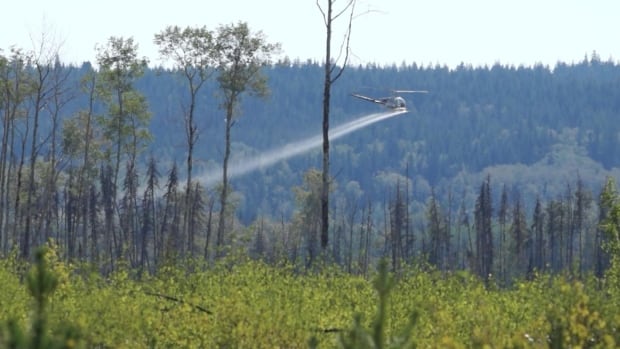