The UK government has added a number of new countries to its travel green list.

Malta, Madeira, the Balearic Islands, several UK Overseas Territories and Caribbean Islands including Barbados have all made the cut, while Israel and Jerusalem will be added to the green watch list.

From 30 June at 4am, six countries including Tunisia and Haiti will also be put on the red list.

In a Twitter post announcing the changes, transport secretary Grant Shapps added that the government planned for residents who are fully vaccinated to not have to isolate when travelling from amber list countries, with details to be set out in July.

Minutes earlier, Northern Ireland updated its own list of countries that will change travel status from 4am on 30 June.

Added to its red list are eight countries including the Dominican Republic, Eritrea and Tunisia, while some 16 made it onto the green list. These included the Balearic islands – which include the popular summer holiday destinations of Ibiza, Menorca and Mallorca – Malta, and Antigua and Barbuda, meaning those arriving from the countries will not need to self-isolate.

The Scottish government then followed suit, adding 16 nations including Malta, Madeira and the Balearics to its green list.

The updated restrictions come after Germany’s Chancellor Angela Merkel said all travellers from the UK to the European Union should be quarantined as the Delta variant soars in the country, with France also reportedly planning to quarantine all UK travellers.

Earlier on 24 June, UK Prime Minister Boris Johnson said there was a “real opportunity” to “open up travel through the double jab”.

“I’m not going to claim that this summer for travel purposes is going to be like any summer,” Johnson said, hinting at the possibility of an exemption of people with two vaccine shots. “I don’t want to cast a pall over things, but as I said the other day, it will be different.”

Reacting to the German chancellor’s comments, the UK environment secretary George Eustice was critical, saying they were “unjustified”.

“I’m not sure that such an approach would be justified given the highly advanced stage we are currently at now in terms of vaccination, with 80 per cent having had one jab and now 60 per cent having had the second jab,” Eustice told LBC radio, as reported by the Times.

In June, the European Commission launched its EU digital Covid certificate, which will allow travel within the bloc over the summer. Seven countries, including Germany, have started using the platform and issuing the certificates.

The UK’s travel rules are split into three categories: green, amber and red. Countries on the green list, like Singapore and New Zealand, are those with the lowest Covid risk level and people travelling to the UK from those countries will only need to take a pre-departure test to prove they do not have coronavirus, and another on the second day after they have arrived.

Those travelling from amber list countries will have to quarantine for 1o days at home after travel and take so-called PCR tests on the second and eighth days of isolation. Travel to countries on the red list, such as India and Brazil, requires a 10-day quarantine in a government-approved quarantine hotel, which costs £1,750.

In the UK, there were 16,135 new cases of Covid-19, latest data on 23 June showed, and 19 deaths within 28 days of a positive test, according to the latest government figures.

More than 31 million people are fully vaccinated and 43 million have had their first dose of a Covid-19 vaccine.

In a press conference on 23 June, vaccines minister  Nadhim Zahawi announced that there would be a London “vaccine summit” on 26 June to bring together leading medical practicioners with local authorities to address the lower takeup of vaccines in the capital.

“The one thing we know is that vaccines are making a real difference. Vaccines are our way out of this pandemic,” Zahawi said.

Across the UK, 9 in 10 of all adults say they’ve either taken the vaccine or they want to take the vaccine, but Zahawi said attention would now focused on pockets where resistance is higher like London, noting that vaccine hesitancy was higher among ethnic minority groups than in white populations.

To contact the authors of this story with feedback or news, email Bérengère Sim and Justin Cash 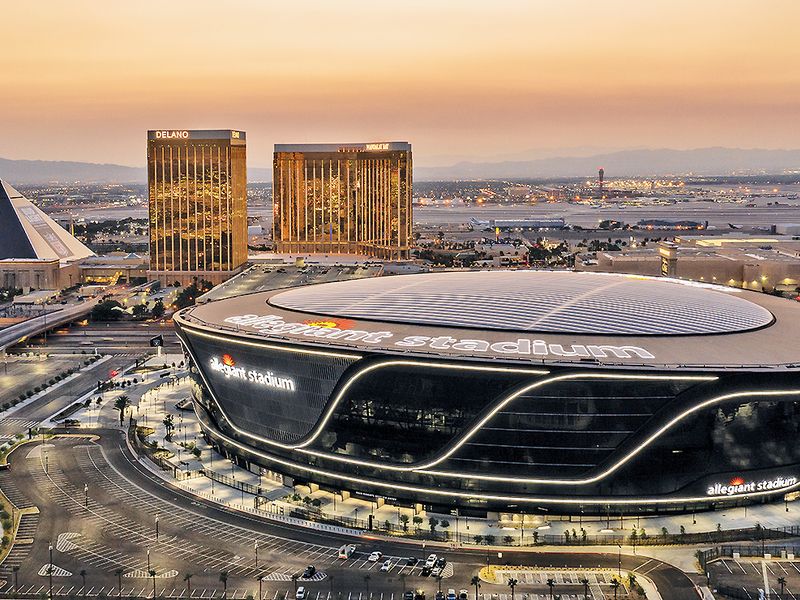 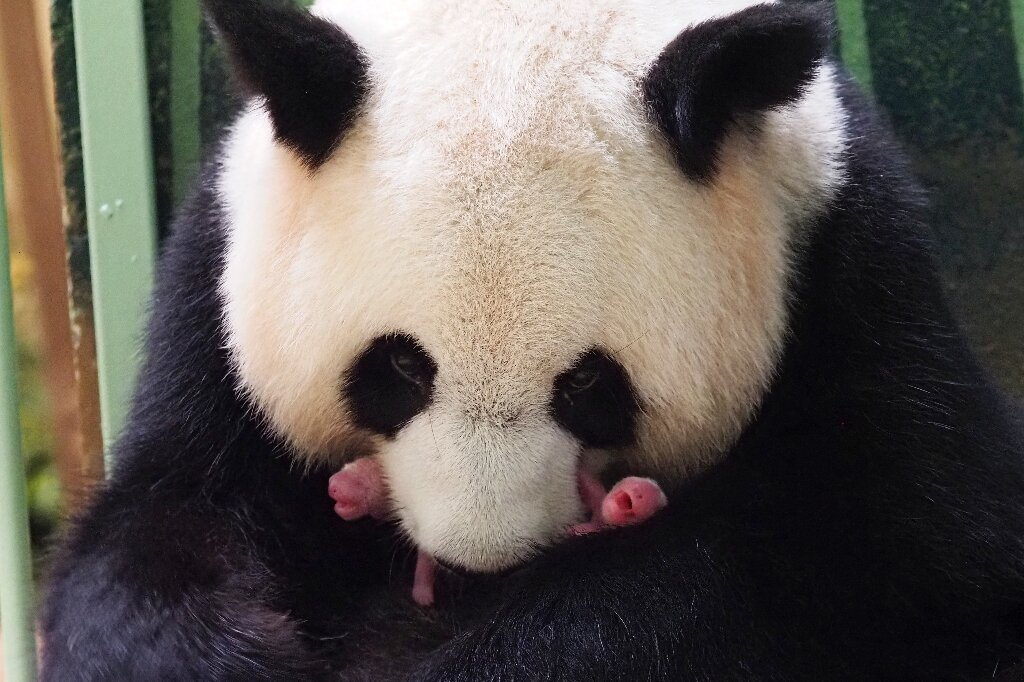 Square/Afterpay: a clear challenger to big banks emerges
3 mins ago 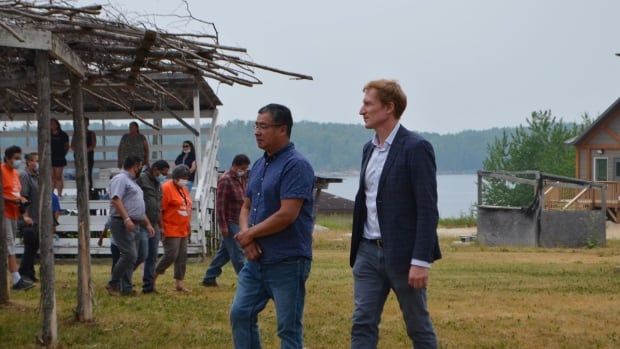