If you are interested in trading on the euro area economy, you can use this index. The EURO STOXX 50 reflects the dynamics of the largest and most liquid 50 shares in the euro area. The rapid decline in the wave (C) that gave rise to the COVID-19 pandemic was apparently a necessity within the ② of V flat.

Now we are testing a quite strong level of resistance. Counting from a series of the first and second waves is a harbinger of rapid growth and extension of the third wave.

Focus on the “invalid.” level, the breakdown of which will serve as a signal of the transformation of the wave ((ii)) to the flat, or, even worse, the realization of an alternative count with black markings.

In an alternative count, the boundary of a large triangle of degree IV “Cycle” will be expanded. The current growth can go in a wave (Y) of ((B)) followed by a decline in ((C)). The count will become more relevant if the wave C of (Y) (6h) is transformed to the ending diagonal. 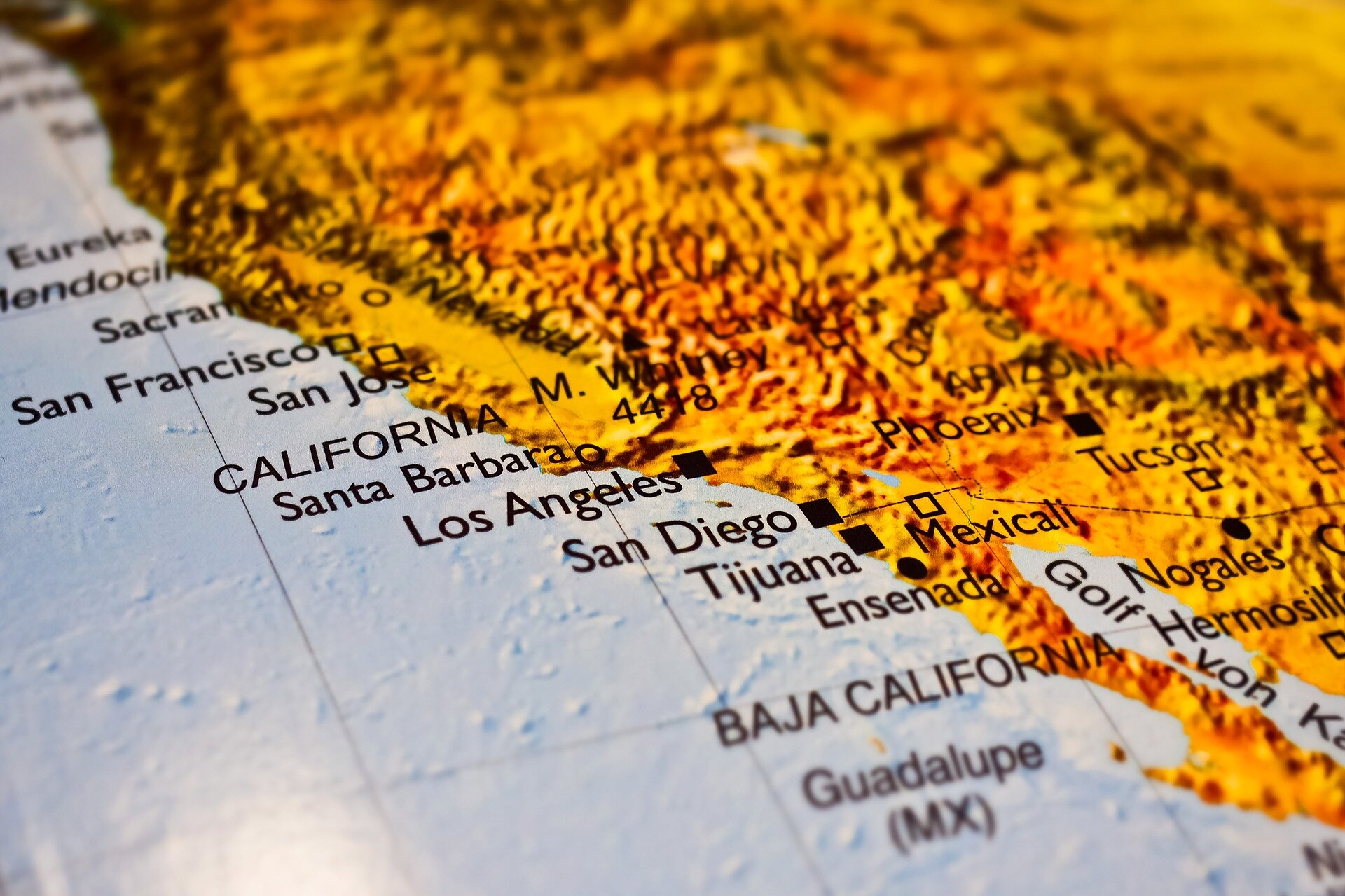 Expert: Open US southern border, vaccinate everyone on both sides
4 seconds ago

Expert: Open US southern border, vaccinate everyone on both sides 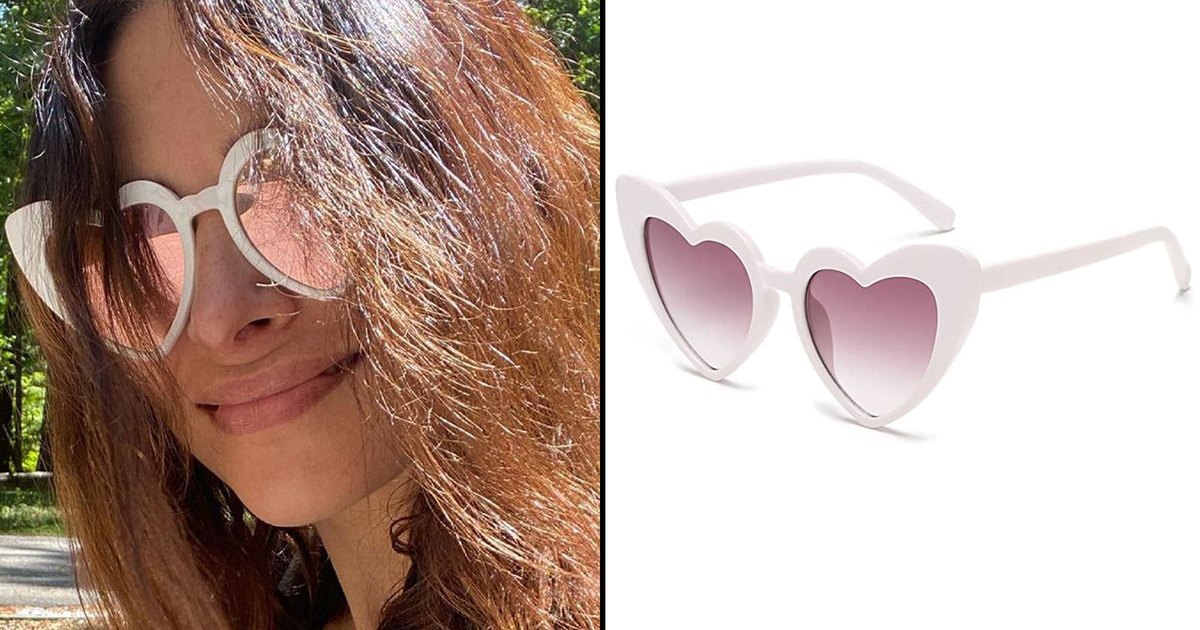 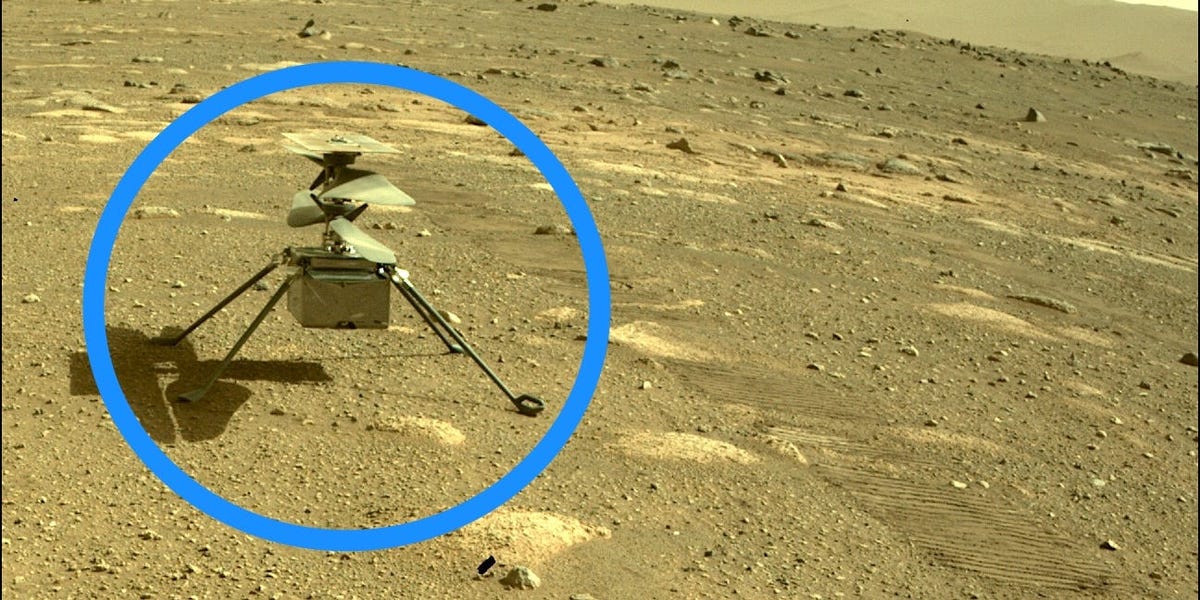 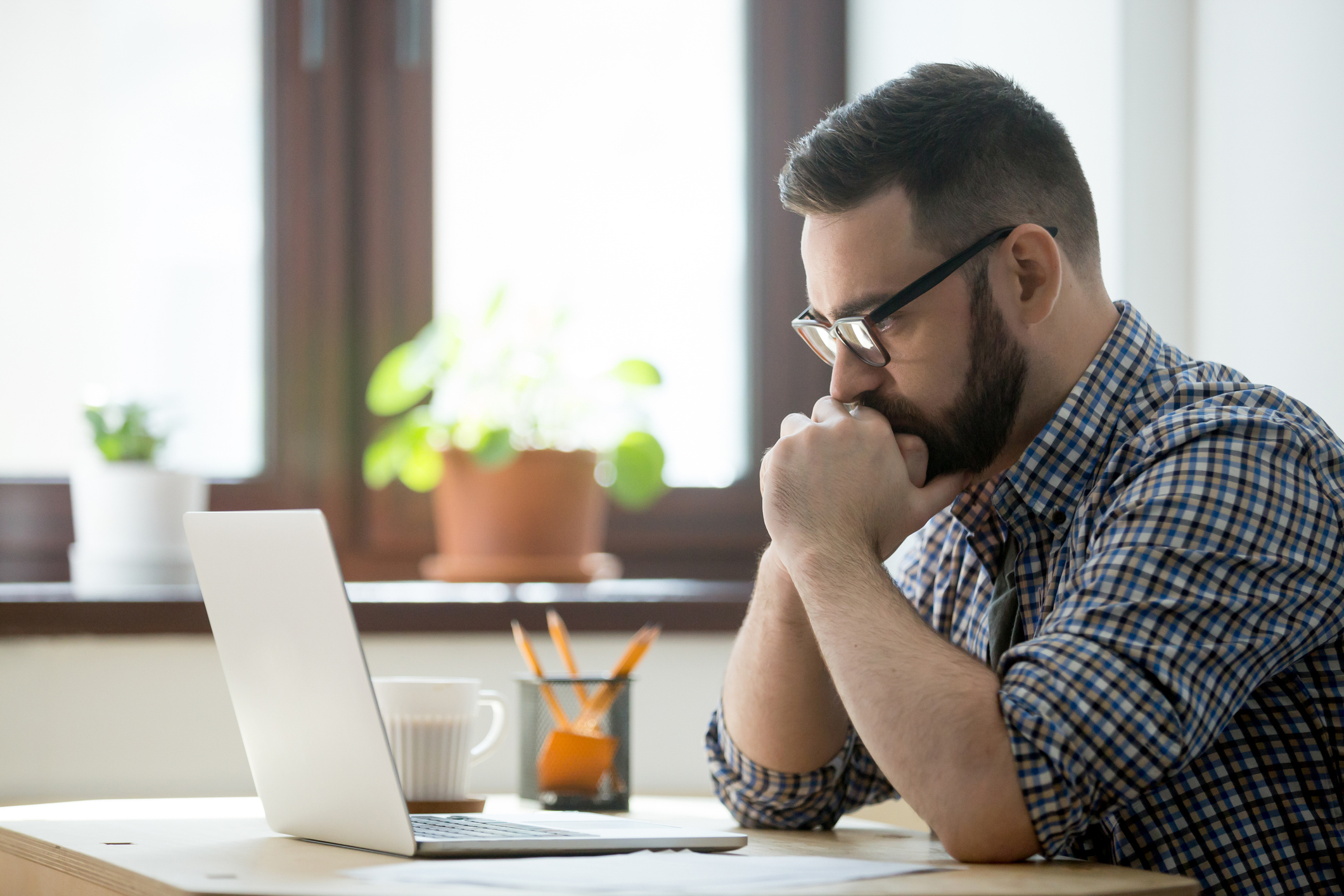