This week, we give you a dividend ideas list to explore. This list is based on dividend-specific quantitative screening criteria using AAII’s Stock Investor Pro fundamental stock screening and research database.

Dividend-paying stocks can satisfy investors’ need for current income and capital growth, especially during volatile markets. One area of consideration is for investors to turn to the greater stability of rising dividend-paying stocks. While much remains uncertain, the highest-quality companies have proven their ability to grow their dividends over time, demonstrating an ability to survive through a range of market environments.

Dividends are a straightforward and effective tool to identify high-quality, well-run companies. Dividends have the potential to increase corporate accountability and can signal management’s confidence in current and future growth prospects.

Income investors have traditionally looked first to utilities and real estate investment trusts (REITs) in search of income. However, banks, with a combination of relatively higher yields, steady earnings growth and rising payout ratios has created an attractive opportunity for income investors.

From the start of the third quarter of 2020, big U.S. banks were required by the Federal Reserve to preserve capital by suspending share repurchases, capping dividend payments at their current level and only allowing dividends according to a formula based on recent earnings. The central bank also required large U.S. banks to reevaluate their longer-term capital plans and resubmit them several times over the last year.

After the market close on Thursday, June 25, 2020, the Federal Reserve Board announced initial results from its annual large bank stress test that set the stage for changes to bank dividends. The Fed put new restrictions on the U.S. banking industry based on finding that several banks would approach minimum capital levels under scenarios tied to the coronavirus pandemic. At the time, the board said in a press release that it was taking “several actions following its stress tests to ensure large banks remain resilient despite the economic uncertainty from the coronavirus event.”

In January 2021, the Fed released the results from its second round of stress tests showing that banks remained resilient as the pandemic developed. The Fed allowed banks to both pay dividends and repurchase shares, up to the average of the previous four quarters of earnings.

Following the completion of further stress tests, the Fed announced in March 2021 that it would end its temporary restrictions on most banks paying dividends and making share repurchases after June 30, 2021. Banks with capital levels above those required by the stress test would no longer have to face the curbs, while financial institutions with capital levels below required would remain subject to the limitations. “The banking system continues to be a source of strength, and returning to our normal framework after this year’s stress test will preserve that strength,” Fed vice chair for supervision Randal Quarles said in a statement at the time.

Banks will start to regain some of the autonomy they lost during the pandemic. On June 24, 2021, the Fed released results of its latest annual stress test and said that all 23 financial institutions in the test remained “well above” minimum required capital levels during a hypothetical economic downturn. Banks were allowed to disclose their capital distribution plans after the market close on Monday, June 28, 2021. Wells Fargo analyst Mike Mayo noted that large banks announced increases to their dividends by an average of 23% on that date and have room for future increases due to estimated earnings increases and payout ratios that remain at or below targeted levels.

After the market close on June 28, Morgan Stanley (MS) announced that it would double its quarterly dividend from $0.35 to $0.70 per share beginning in the third quarter of 2021. In addition, the company announced a new larger share repurchase authorization of up to $12 billion through June 30, 2022. Wells Fargo (WFC) said it planned to double its quarterly dividend to $0.20 per share, subject to board approval, and announced an $18 billion share buyback plan over the next year starting in the third quarter of 2021. Bank of America (BAC), Goldman Sachs Group (GS) and JPMorgan Chase (JPM) also announced dividend increases. We look forward to the opportunity for these large banks to begin raising their dividends again and repurchasing shares, but in the meantime, several smaller banks are already continuing to grow their dividends.

This week, we created a dividend ideas list showing 20 rising dividend-paying companies with the highest 12-month dividend growth rates. The universe was limited to exchange-listed stocks with a share price above $3. Closed-end funds, exchange-traded fund (ETFs) and investment holding companies were excluded. Foreign stocks were also excluded because of the uniqueness of their financial statements.

A few of the biggest rising dividend payers in the table below are Agnico Eagle Mines Ltd. (AEM), an international gold producer; Amdocs Ltd. (DOX), a provider of software and services for communications, entertainment and media service providers; and Huntington Ingalls Industries (HII), the largest independent military shipbuilder for the U.S. Navy and Coast Guard. There are several small, specialty banks that also made the list.

The stocks meeting the criteria of the approach do not represent a “recommended” or “buy” list. It is important to perform due diligence.

If you want an edge throughout this market volatility, become an AAII member.

Social distancing measures in the spring of 2020 effectively curbed the COVID-19 pandemic in Germany, study finds
3 seconds ago 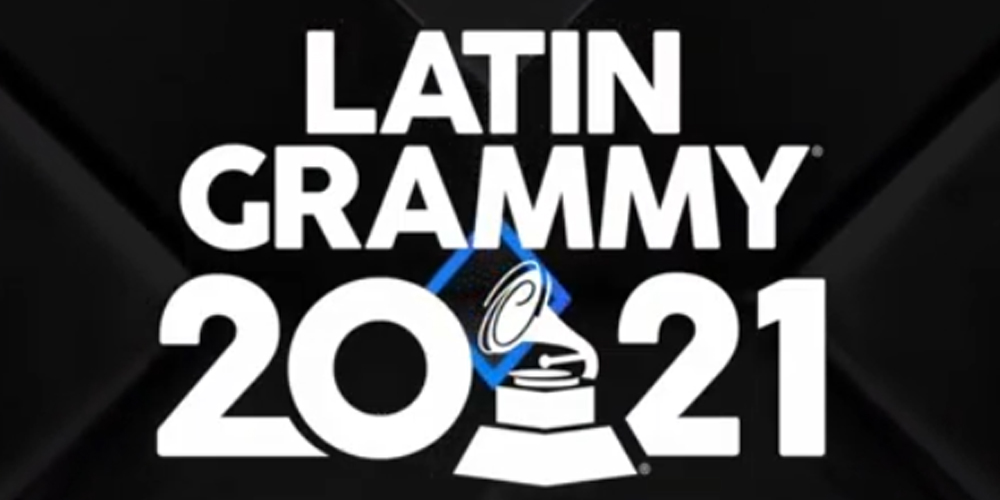 These Are the 90 Best Restaurants in California, Says Michelin
3 mins ago

These Are the 90 Best Restaurants in California, Says Michelin 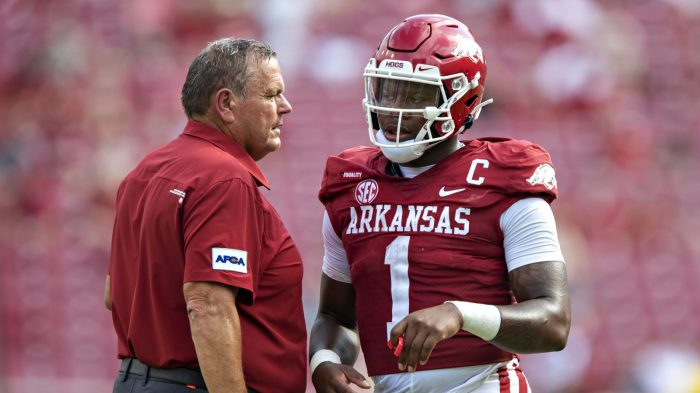 How Arkansas Revived Its Program
6 mins ago

How Arkansas Revived Its Program