The index was on track to post a weekly gain on the back of a surge in tech stocks.

On Friday, gold and silver pulled back and were set for a weekly fall as the US dollar strengthened.

Uranium company Laramide Resources owns several projects in the US and Australia, including the Churchrock and Crowpoint in situ recovery projects. The miner is also advancing its Utah-based La Sal project and La Jara Messa project in New Mexico.

Fission Uranium is a resource company specializing in the strategic exploration and development of the Patterson Lake South uranium property in Canada’s Athabasca Basin.

Despite not releasing news over the five day period, the company’s share price jumped 18.75 percent to end the week at C$0.57.

Global Atomic is focused on uranium exploration in Niger and zinc recycling in Turkey.

The diversified company did not release any news last week, but Global Atomic’s share price jumped 12.7 percent to end the week at C$2.75.

Journey Energy is an explorer and producer focused on oil-weighted operations in Western Canada. The company operates in the central region, south region and Resource Fairway in Alberta.

The company did not release any news last week, but despite the lack of fresh news, Journey Energy saw its share price increase 10.37 percent to C$1.49. Bitcoin hodlers are about to spark a run to new BTC price highs, data suggests
5 mins ago

Bitcoin hodlers are about to spark a run to new BTC price highs, data suggests 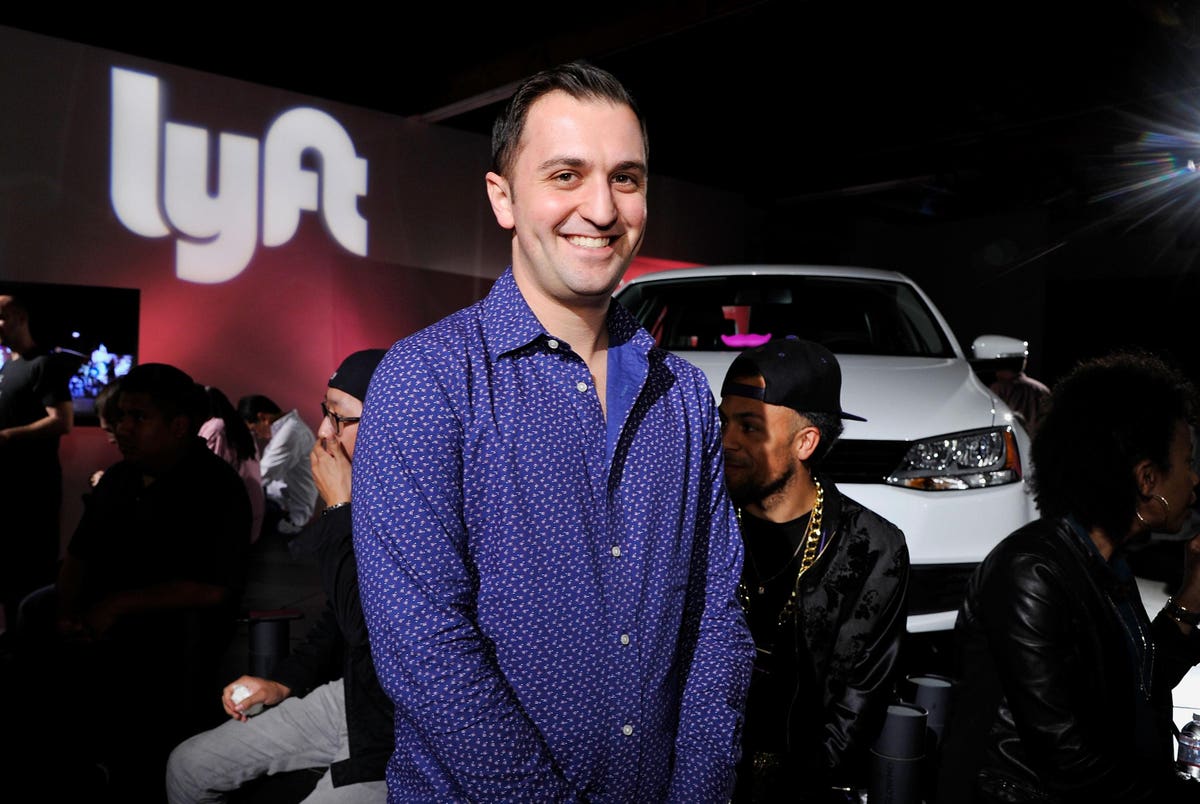 ‘We Can Control Our Own Destiny’: John Zimmer Shares Lyft’s Vision For The Company’s Future And $1 Trillion Market Opportunity
8 mins ago

‘We Can Control Our Own Destiny’: John Zimmer Shares Lyft’s Vision For The Company’s Future And $1 Trillion Market Opportunity