EU institutions are readying for their last hurrah this week before breaking for summer holidays (as are we). The European Commission is set to unveil its long-awaited anti-money laundering package tomorrow, along with its latest rule of law report, which should provide some interesting fodder in the discussions with Poland and Hungary.

The European Central Bank will also have its regular governing council meeting on Thursday. On the governments’ side, a series of formal and informal EU ministerial meetings take place in Brussels and Slovenia.

With England’s ‘Freedom Day’ from Covid-19 restrictions today, our Chart du jour juxtaposes the UK with other European countries where the Delta variant has led to a rise in infections.

And while the Euro championship is now over (and seemingly caused a jump in infections in Italy, where fans across the country gathered to celebrate), we will look at why football is stoking tensions between Greece and Turkey.

Last, some holiday planning: This will be our last week of Europe Express, but we will return in early September for la rentrée (back to school) — as officials here in Brussels call the return to the office.

This article is an on-site version of our Europe Express newsletter. Sign up here to get the newsletter sent straight to your inbox every weekday morning

The FT has written about the biggest proposals, of which the centrepiece is the Anti-Money Laundering Authority. This will be a brand new body with powers to directly supervise companies and impose fines totalling millions of euros for breaches of money laundering rules.

The creation of the authority marks the EU’s boldest attempt to tackle illicit finance in the wake of numerous scandals. The idea is that the authority will be able to crack the whip when it comes to cross-border co-operation while also directly overseeing certain risky financial companies.

Much of the attention this week will be on how the proposed rules will work and how easily they will get through the legislative process. Behind the scenes, however, member states are already quietly discussing another priority: where the body will be located.

The AMLA, which is meant to set up shop in 2024, will initially only have 250 staff, so at first glance, it looks like a rather modest prize. But battles between member states to host EU agencies nevertheless tend to be hard-fought.

A new EU body brings with it not only skilled and well-paid staff and their families but also a boost to local enterprises such as hotels and restaurants. They also have a tendency to expand over time, given their natural inclination to look for ways of extending their powers.

The battle to host the relocated European Medicines Authority — with almost 20 European cities submitting bids — showed how keenly fought these contests can be (Amsterdam won). The European Banking Authority, which as with the EMA relocated from the UK because of Brexit, saw eight bids before Paris won out.

The AMLA, which is expected to have an annual budget of more than €45m, will have a particular financial services focus within its broad powers, so we can expect an ecosystem of advisory firms and legal practices offering services to deep-pocketed clients to spring up around it.

Frankfurt and Paris are likely to be the contenders in an intense contest to host it, given the two rival financial centres are already homes to important EU bodies — most notably the European Central Bank in Frankfurt and the European Securities and Markets Authority in Paris.

But they will not be alone. Diplomats think Italy, which narrowly lost the battle for the EMA, is another possible location. The bidders for the EBA also included Austria and Luxembourg, while both Slovakia and Spain unsuccessfully pitched for the EMA and could fancy their chances this time around.

None of this will be settled soon, and predicting the outcome is impossible at such an early stage. But the decision over where to locate the AMLA is likely to generate far more heat than its modest size would suggest.

A Delta variant driven jump in infections has prompted the reintroduction of some restrictions in the Netherlands and Spain, weeks after they were lifted. England is going ahead with ‘Freedom Day’ today despite leading in the number of daily cases and as authorities struggle with testing capacity, which is part of the government’s reopening strategy. (More here)

A spat ahead of a football match and accusations over irregular migration are derailing Greece and Turkey’s hopes for a “quiet summer” — a year after tensions over maritime borders pushed the Nato allies to the brink of confrontation, writes Ayla Jean Yackley in Istanbul.

Recep Tayyip Erdogan, Turkey’s president, said he shared Greek prime minister Kyriakos Mitsotakis’s desire for a thaw in relations after the leaders met on the sidelines of a Nato summit in June. The neighbours revived long-stalled talks on contested waters earlier this year.

But a football friendly led to a minor diplomatic row last week, when Turkey’s foreign ministry summoned the Greek ambassador to Ankara to register a “strong protest” over the treatment of Istanbul club Galatasaray, after Greek airport officials refused to accept the players’ negative coronavirus test results and sought supplementary testing.

Galatasaray pulled out of a pre-season exhibition match, set for tomorrow against Greek side Olympiakos, rather than take new Covid-19 tests, the club said.

Greece has expressed tentative support for the EU’s “positive agenda” with Turkey, the bloc’s effort to focus on areas of co-operation with Ankara, whose candidacy for EU membership is a distant prospect because of its poor relations with Greece and Cyprus and troubling human rights record.

Europe is particularly concerned about irregular migration from Turkey, and last month agreed to provide Turkey with an additional €3bn to encourage Ankara to prevent migrants from reaching Europe.

The Turkish coastguard last week said it had rescued almost 5,700 migrants in the Aegean and Mediterranean seas in the first half of the year, and said all but 1,000 of them had been pushed back into territorial waters by Greece.

Greece denies accusations that its coastguard forces migrant boats that enter its waters back into Turkish territory.

Temperatures may rise further this week when Erdogan heads to the Turkish-controlled enclave in North Cyprus to mark the 47th anniversary of Turkey’s invasion of the Mediterranean island.

Decades of UN-backed negotiations have failed to reunify Greek and Turkish Cypriots, and Ankara and the administration it backs in the north have hardened their stance this year, saying it was time the international community recognised the sovereignty of Turkish Cypriots.

Erdogan teased the visit by promising to deliver “good news” in an address of the Turkish Cypriot parliament. Analysts were left guessing what the Turkish president may announce, but the visit will probably reinforce Erdogan’s support for a two-state solution as Turkey flexes its strength in the east Mediterranean.

What to watch today

There is a big change going on . . . the question is just how fast it will go. We don’t intend to speed it up politically

FirstFT Europe — Our pick of the best global news, comment and analysis from the FT and the rest of the web. Sign up here

Are you enjoying Europe Express? Sign up here to have it delivered straight to your inbox every workday at 7am CET. Do tell us what you think, we love to hear from you: europe.express. 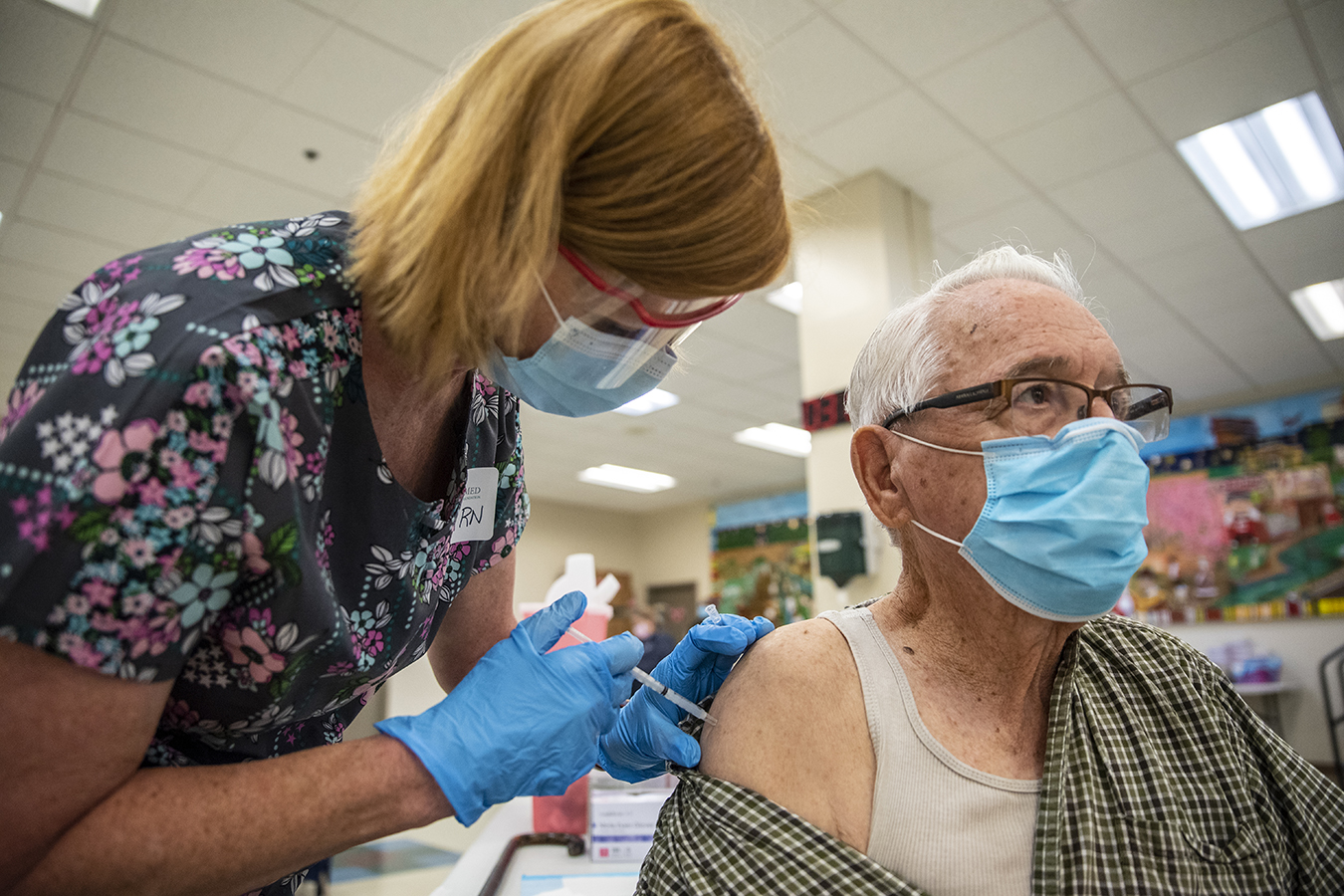 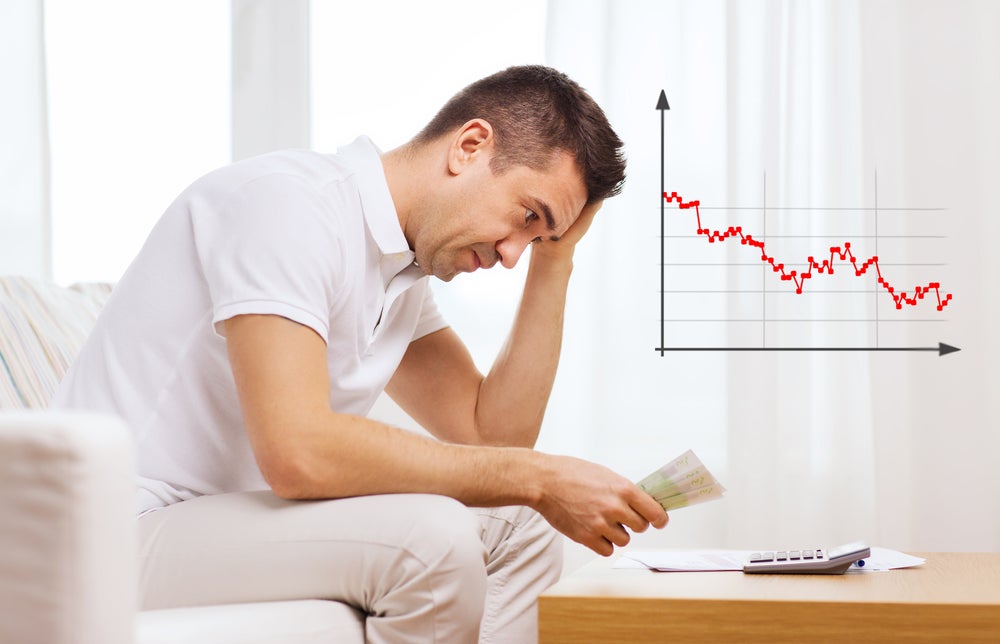 Not Feeling Financially ‘Well?’ Believe it or Not, it Could Make You Physically Sick
1 min ago

Not Feeling Financially ‘Well?’ Believe it or Not, it Could Make You Physically Sick 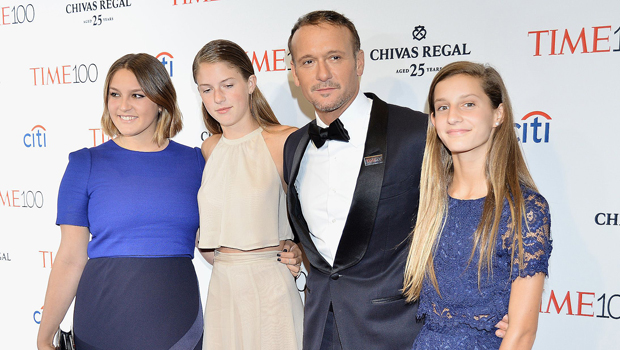 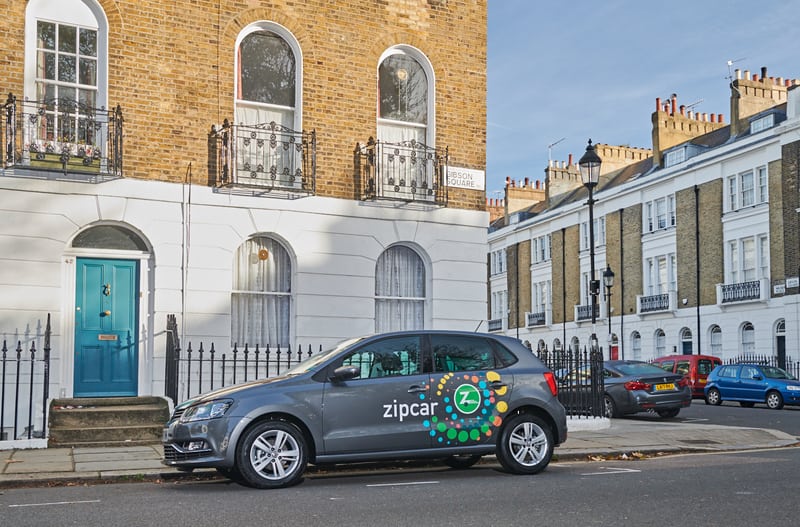 How do you manage a shared fleet? | Automotive World
6 mins ago

How do you manage a shared fleet? | Automotive World