The push comes among a worsening skills shortage in Australia’s west that has been exacerbated by strict coronavirus restrictions, which unions say have raised mental health risks for workers and their families.

Train driver Paul Bloxsom, who will leave Rio next month, said Western Australian border constraints to keep out COVID-19 that include a 14-day quarantine meant he had only seen his family in Queensland four times in 15 months.

“That’s a challenge in itself, the isolation and the loneliness and so on. There was a combination of things, and I just had enough. And there’s a lot more jobs going back at home on the east coast,” he told Reuters.

Mine workers in Australia often live in cities and fly in and fly out (FIFO) to remote mine sites, a commute that can take anywhere from several hours to a day, including connections.

While miners in Western Australia are enjoying a commodity boom that has powered new construction projects, they are having to compete for workers with government-backed infrastructure projects on the other side of the country.

“Unlike previous construction-led growth periods for our sector, where up to 1,000 people a week were moving to Western Australia for work, there are now strong employment prospects in the eastern states,” the state’s Chamber of Minerals and Energy said last month.

International skilled migration has also dried up due to Australia’s caps on immigration arrivals.

Miners have been looking for ways to ensure they can keep production at full tilt until Australia boosts its vaccination rates, said analyst Peter O’Connor of Shaw and Partners in Sydney.

“Short of keeping people in Western Australia on extended rosters, which wears people out, their options are limited – that is a real and present risk to production,” he said.

BHP has already mandated that roster for its FIFO train drivers as a temporary measure through to August 2022, blaming the skills shortage, but drawing criticism from the CFMEU union which says it has come at a cost for drivers and their families.

Rio said it is looking to recruit drivers, and is also providing temporary and permanent relocation packages for interstate workers.

The state government is also taking steps to boost skilled worker numbers, but noted in a statement its strong border measures have kept out COVID-19 and helped drive the national economy.

The CFMEU, however, wants miners and government to find ways for FIFO workers to spend less time in quarantine and more time with their families, said Greg Busson, secretary of the CFMEU mining and energy division.

“We have been dealing with this for 18 months now, surely we have some lessons learned,” he said. 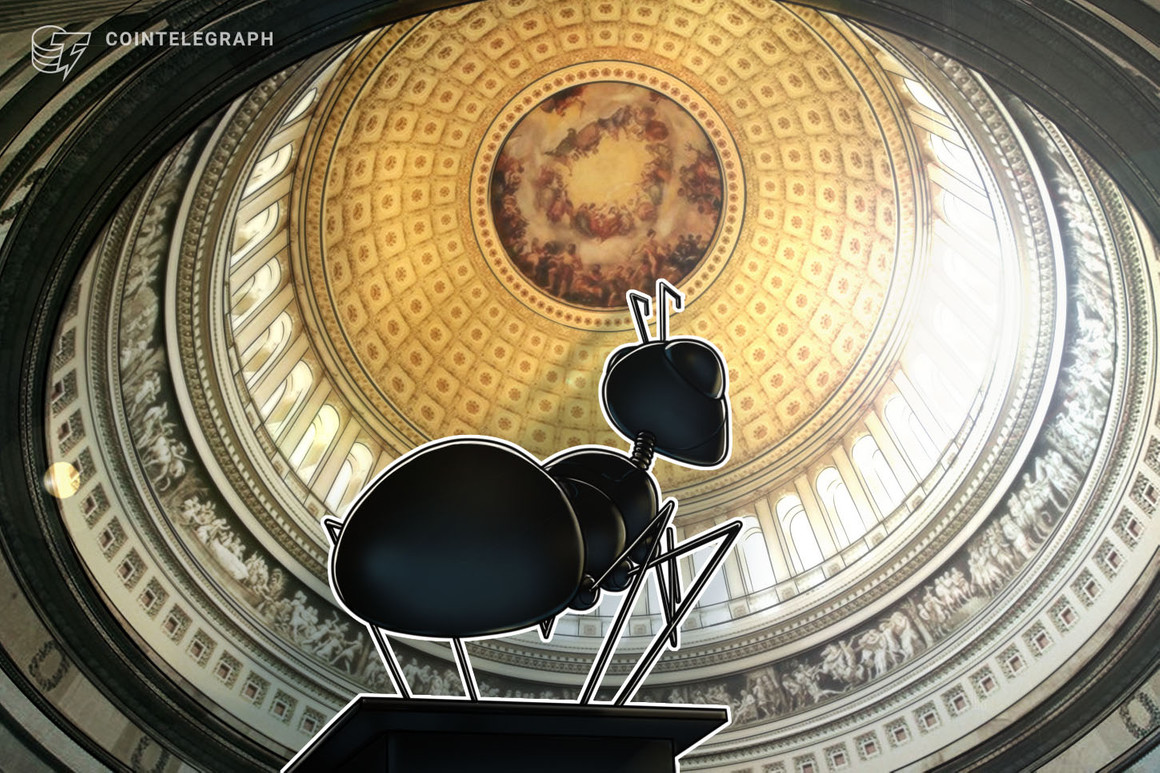