SYDNEY–BHP Group Ltd. said it will combine its oil-and-gas business with Australia’s Woodside Petroleum Ltd. in an all-stock deal, and separately said it would end its dual listing in London.

BHP also approved a $5.7-billion project to mine potash in Canada, as it adjusts to the prospect of a lower-carbon world, where old profit drivers such as petroleum and thermal coal are less appealing.

The miner said its shareholders will own 48% of the expanded Woodside, which will become one of the world’s ten-largest producers of liquefied natural gas. Combining the businesses is forecast to generate more than US$400 million in annual savings, the companies said in a joint statement.

“The merger of our petroleum assets with Woodside will create an organization with the scale, capability and expertise to meet global demand for key oil and gas resources the world will need over the energy transition,” said BHP Chief Executive Mike Henry.

The miner said Tuesday it would end its dual listing to unify under its existing Australian parent. Holders of its PLC stock in London will be given Australian Ltd stock on a one-for-one basis, the company said.

BHP also said it go ahead with stage one of its Jansen potash project in Canada’s Saskatchewan province. The operation is expected to start producing the fertilizer ingredient in 2027, with an initial annualized capacity of 4.35 million metric tons.

The announcements were made alongside BHP’s annual earnings. The world’s biggest mining company said it made a net profit of $11.3 billion in the year through June, up from a profit of $7.96 billion in the same period a year earlier. Directors declared a record final dividend of $2.00 a share. 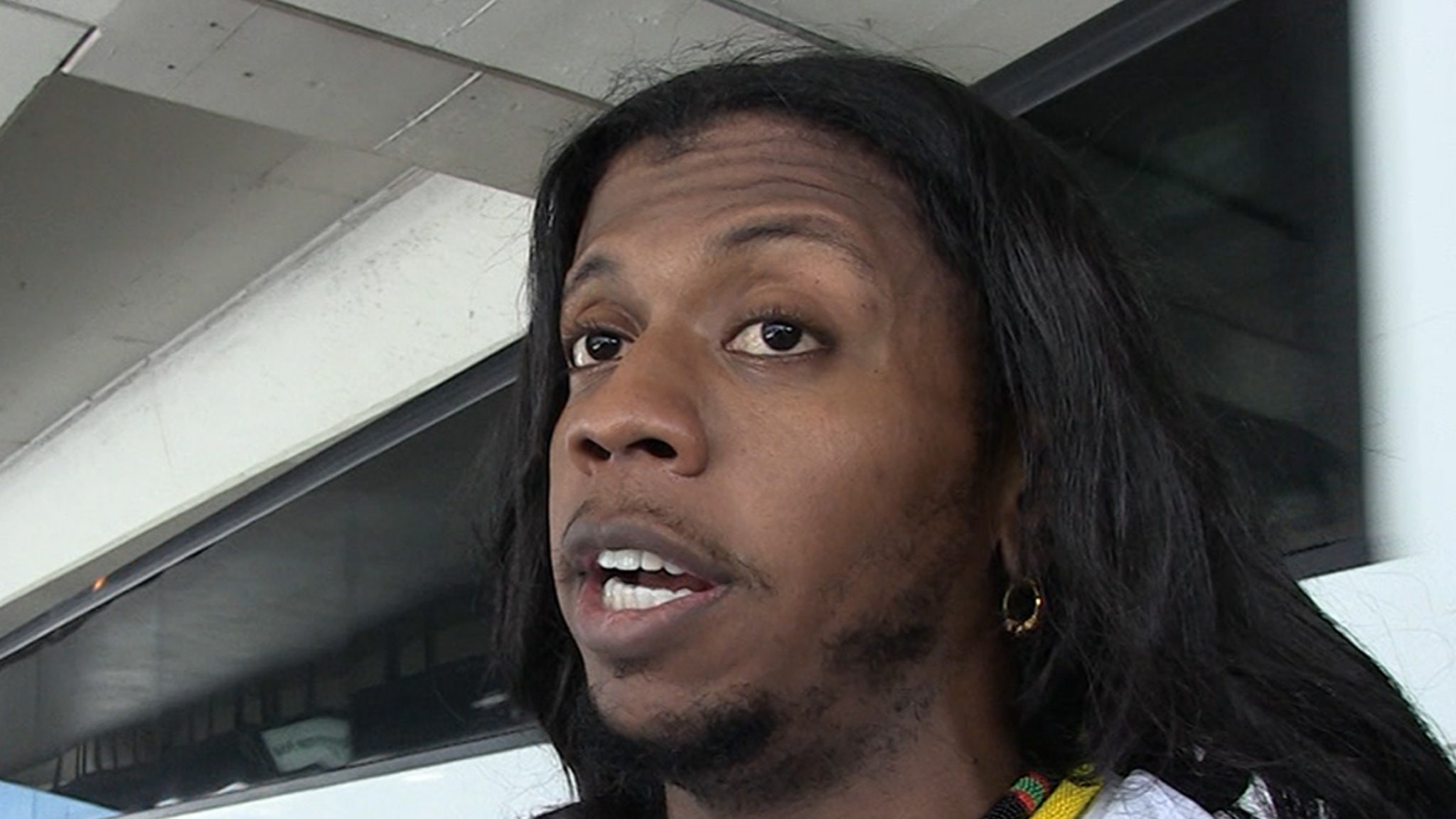 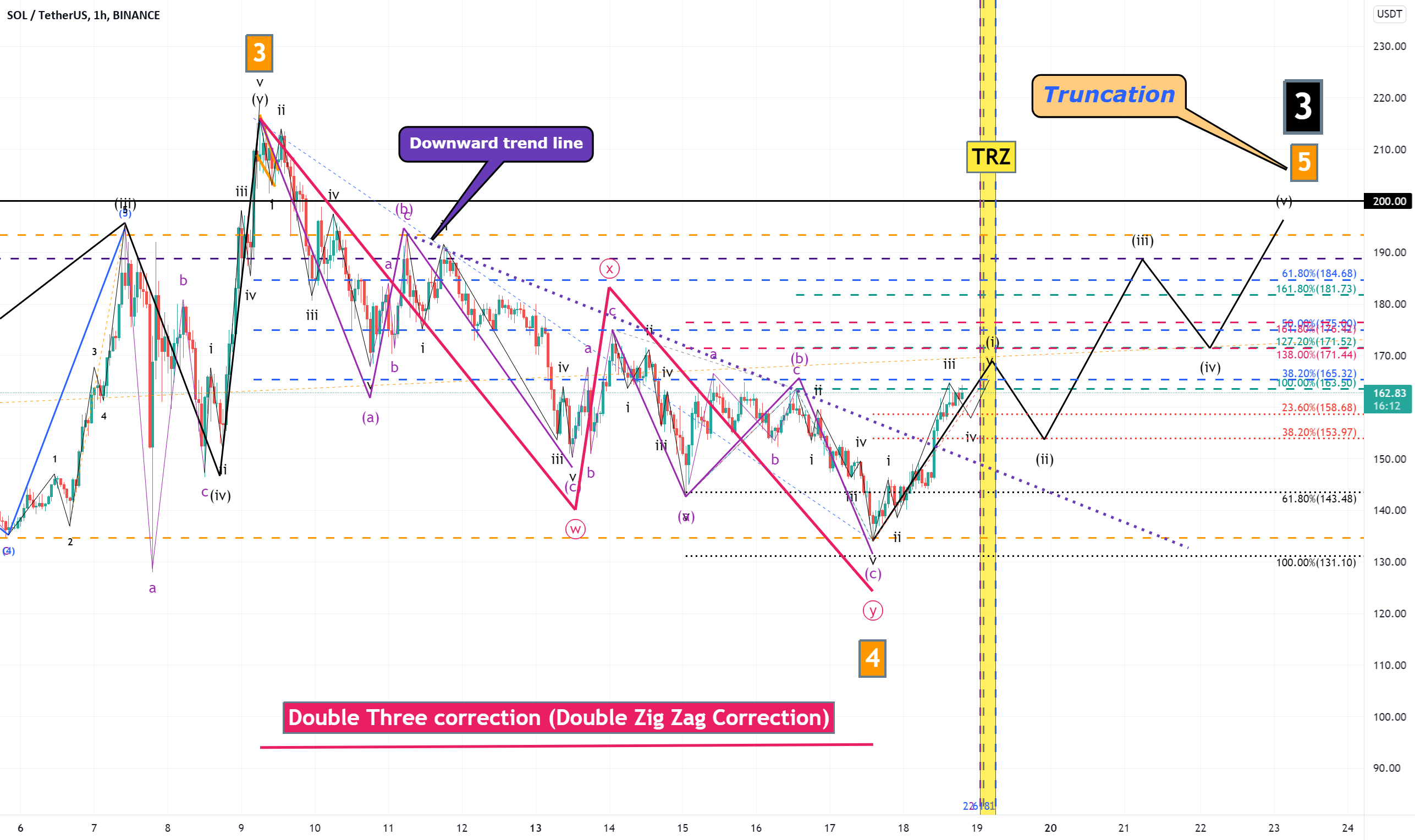 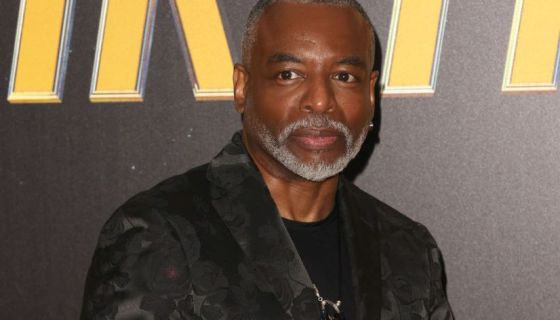 ‘Sometimes We F**** Around And Find Out’: LeVar Burton Claps Back When Pressed About Jeopardy Hosting Gig
13 mins ago 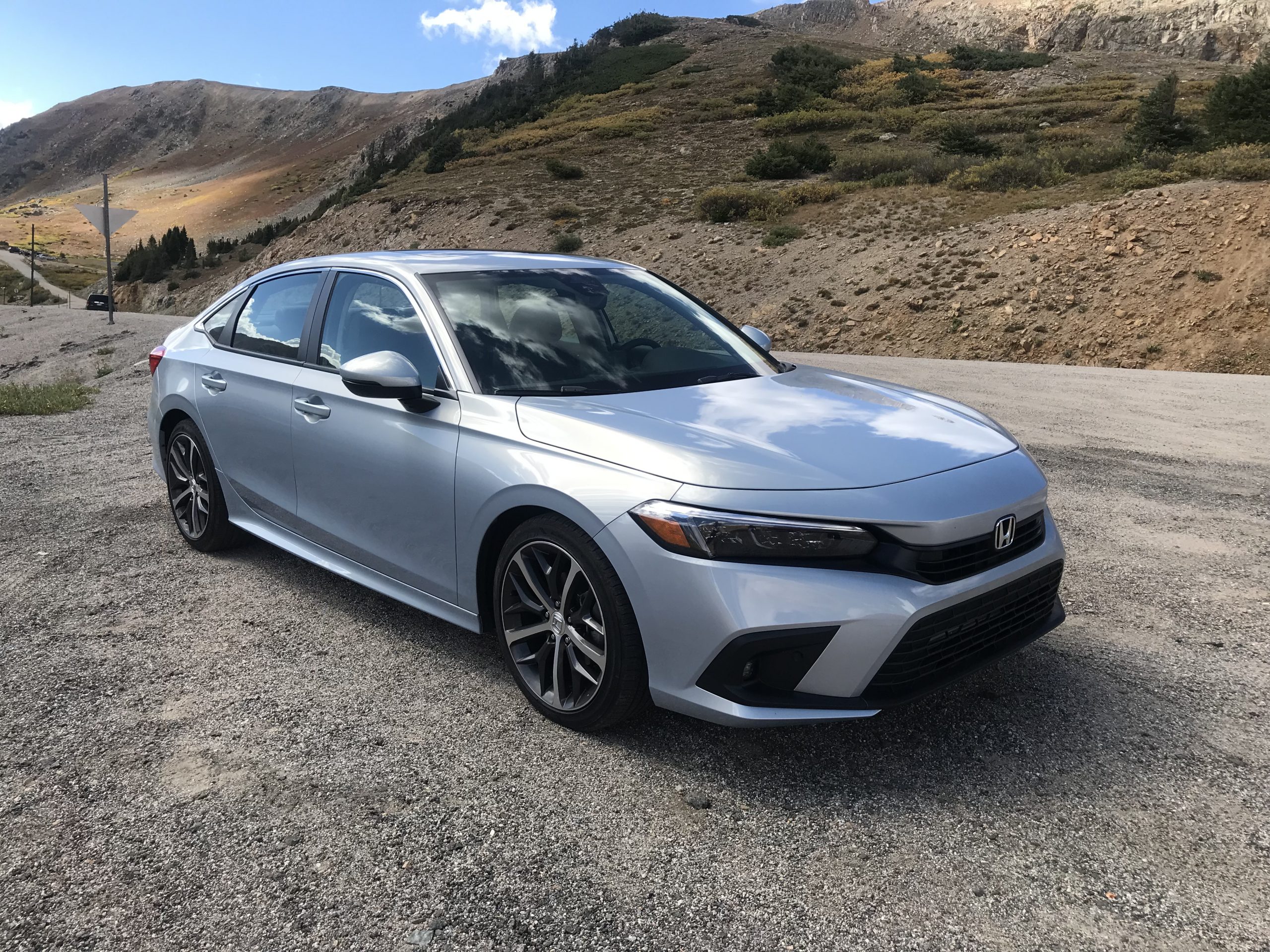