The coronavirus pandemic is fast becoming one for those people who have not yet gotten vaccinated, a frustrated President Joe Biden has warned, but he is also optimistic that children under the age of 12 will be eligible to join the program within months.

Speaking at a CNN Town Hall, Biden pleaded with Americans that it’s “gigantically important” to step up and get inoculated as the highly transmissible delta variant drives a fresh surge in cases in all 50 states.

“We have a pandemic for those who haven’t gotten the vaccination — it’s that basic, that simple,” he said, as the Associated Press reported.

Also: More employers should mandate COVID-19 vaccines for workers — for the health of their business

U.S. hospitalizations and deaths are nearly all among the unvaccinated. And COVID-19 cases nearly tripled in the U.S. over two weeks amid an onslaught of vaccine misinformation that is straining hospitals, exhausting doctors and pushing clergy into the fray.

See : Delta variant of SARS-CoV-2 will likely be dominant strain globally within months after spreading to 124 countries, says WHO

And while numbers remain well below the levels seen at the peak of the crisis earlier this year, uneven vaccination rates mean some states are suffering with soaring case loads that are filling hospitals again, including Missouri, Arkansas, Louisiana and Florida.

Ohio’s chief medical officer did not mince words on Wednesday when he said that with the delta variant, it’s a question of “when, not if” the unvaccinated become infected, according to Cleveland.com. That variant accounted for 36% of all cases that were sequenced in Ohio in the two-week period to July 3, said Dr. Bruce Vanderhoff, the chief medical officer for the Ohio Department of Health. That’s up from 1% a month earlier.

The Centers for Disease Control and Prevention vaccine tracker is showing that 161.9 million Americans are fully vaccinated, equal to just 48.8% of the overall population. That means they have had two doses of the vaccines developed by Pfizer
PFE,

and Moderna
MRNA,
,
or one dose of Johnson & Johnson’s
JNJ,

vaccine, widely used in the U.K. and elsewhere, has not received emergency use authorization in the U.S.

Among adults 18-years-and-older, 59.6% are fully vaccinated and 68.4% have received at least one shot, still short of Biden’s goal of having 70% of adults receive at least one shot by the recent July 4 holiday.

The World Health Organization, meanwhile, stepped up its campaign for greater vaccine equity with another strongly worded speech from Director-General Tedros Adhanom Ghebreyesus on Wednesday.

Some 19 months into the pandemic and seven months since the first vaccines were authorized, the world is divided between the ‘haves,’ who are reopening from lockdowns, and ‘have-nots,’ who are locking down again, Tedros said in an address to the World Trade Organization.

“Over 3.5 billion vaccines have been distributed globally, but more than 75 percent of those have gone to just 10 countries,” he said. “Vaccine inequity is not only a moral failure, it is also epidemiologically and economically self-defeating.”

On Thursday, his agency followed on that theme with a warning that uneven vaccine distribution is also undermining the economic recovery and placing an extra burden on lower-income countries.

An acceleration in scaling up manufacturing and sharing enough vaccine doses with low-income countries could have added $38 billion to their GDP forecast for 2021 if they had similar vaccination rates as high income countries,” the WHO said in a joint statement with the United Nations Development Program and the University of Oxford.

“At a time when richer countries have paid trillions in stimulus to prop up flagging economies, now is the moment to ensure vaccine doses are shared quickly, all barriers to increasing vaccine manufacturing are removed and financing support is secured so vaccines are distributed equitably and a truly global economic recovery can take place,” it said.

In other pandemic news, the CDC will meet today with J&J to discuss the need for booster vaccine doses for the immunocompromised.

Read: The FDA may not fully approve a COVID-19 vaccine until January. Here’s why.

China has pushed back at a WHO request for a second audit of the labs in Wuhan that are at the heart of a theory that the pandemic originated from a leak. The Chinese government, which allowed a team to visit once already to help determine the origins of the outbreak, said the latest proposal was “arrogance towards science,” according to media reports.

South Korea registered yet another one-day record of 1,842 cases on Thursday, Reuters reported, as it struggles to contain an outbreak driven by the delta variant.

In Australia, Prime Minister Scott Morrison has apologized for the slow pace of his country’s vaccine rollout, the Guardian reported.

In England, meanwhile, which was fully reopened on Monday by Prime Minister Boris Johnson against the advice of hundreds of scientists and health experts, supermarket shelves are starting to empty as staff, including shelf stackers and delivery drivers, keep getting “pinged” on their phones to self-isolate because of contact with coronavirus cases, the AP reported.

The National Health Service’s hugely costly test and trace app alerts people when they have been exposed and orders them to self-isolate. Johnson himself — 15 months removed from a serious COVID case that landed him in intensive care — has been forced to isolate after being exposed to his virus-positive health secretary.

The global tally for the coronavirus-borne illness climbed above 192 million on Thursday, while the death toll rose above 4.1 million, according to data aggregated by Johns Hopkins University.

India is second by cases at 31.3 million and third by deaths at 418,987, according to its official numbers, which are expected to be undercounted.

Mexico has fourth-highest death toll at 237,207 but has recorded just 2.7 million cases, according to its official numbers.

In Europe, Russia continues to pull ahead of the U.K. by deaths at 149,012, while the U.K. has 129,182, making Russia the country with the fifth-highest death toll in the world and highest in Europe.

China, where the virus was first discovered late in 2019, has had 104,443 confirmed cases and 4,848 deaths, according to its official numbers, which are widely held to be massively underreported. 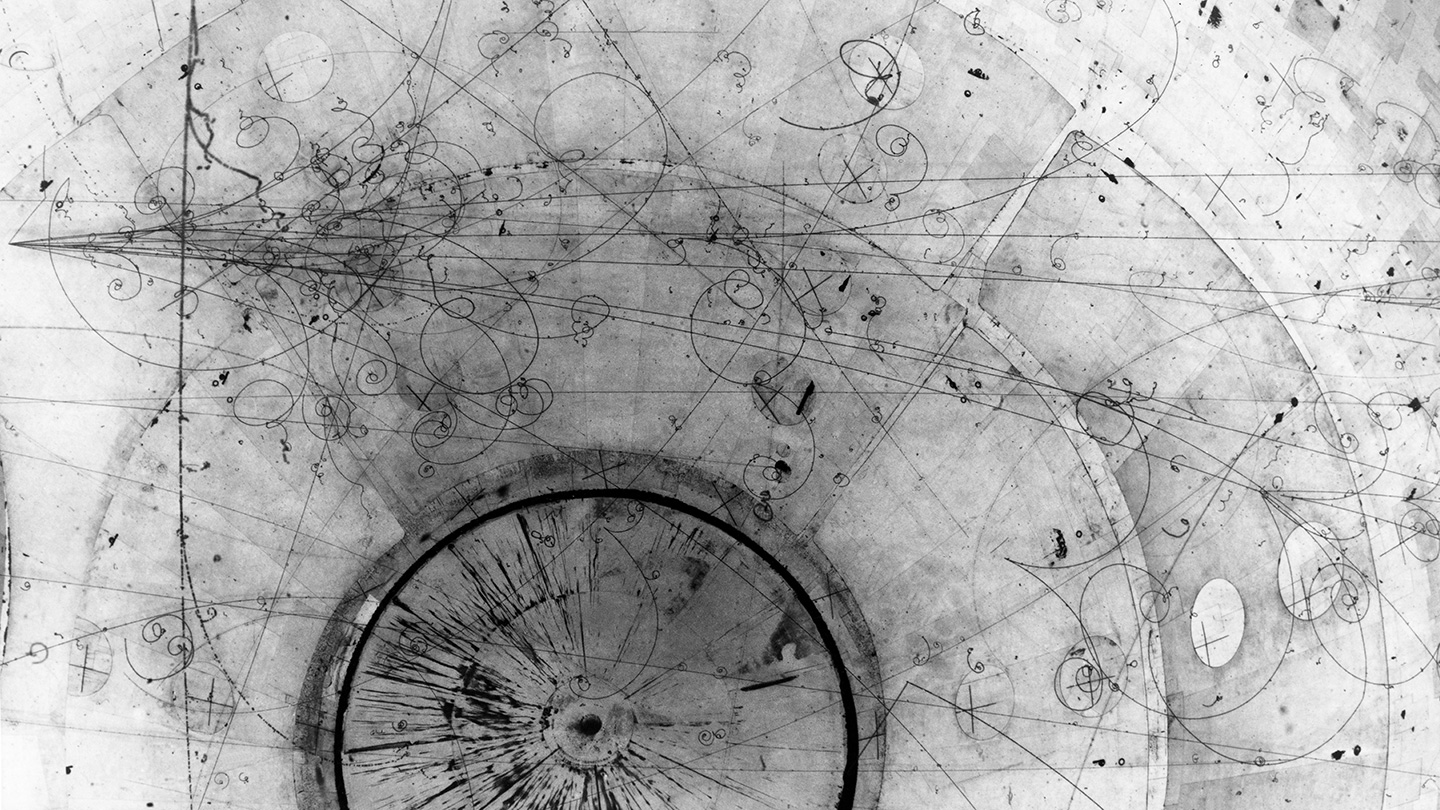 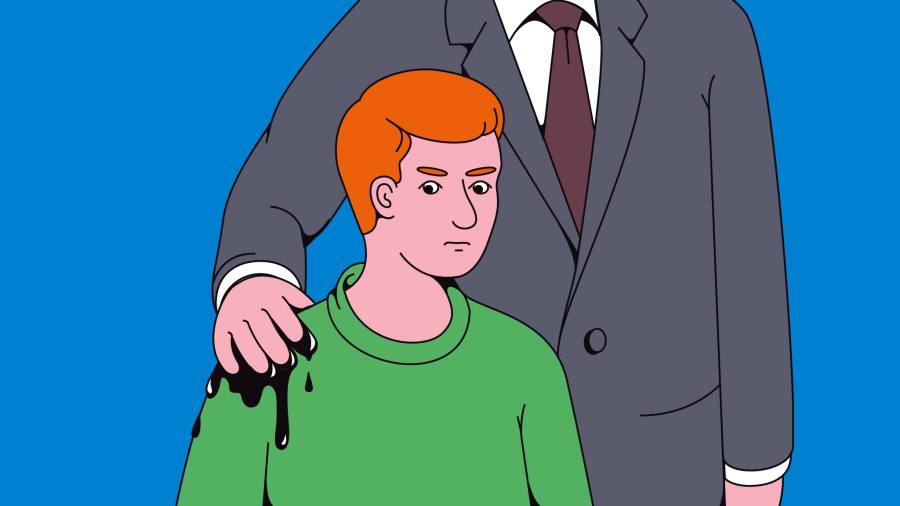