WHO Director-General Tedros Adhanom Ghebreyesus made the appeal mostly to wealthier countries that have far outpaced the developing world in numbers of vaccinations. He said richer countries have administered about 100 doses of coronavirus vaccines for every 100 people on average, while low-income countries — hampered by short supplies — have provided only about 1.5 doses per 100 people.

Coronavirus Update: Delta variant is now in 135 countries, says WHO, as director-general calls for moratorium on boosters to allow poorer countries get first doses

WHO officials say the science is unproven about whether giving booster shots to people who have already received two vaccine doses is effective in preventing the spread of the coronavirus.

The U.N. health agency has repeatedly called for rich countries to do more to help improve access to vaccines in the developing world. It has argued that no one is safe until everyone is safe because the longer and more widely the coronavirus circulates, the greater the chance that new variants could emerge — and prolong a global crisis in fighting the pandemic.

From the archives (July 2021): WHO head slams countries for ordering millions of COVID booster shots, when much of the world has not even vaccinated the most vulnerable

The agency has no power to require countries to act, and many in the past have ignored its appeals on issues like donating vaccines, limiting cross-border travel and taking steps to boost production of vaccines in developing countries.

Tedros pointed to a WHO target he had announced in May seeking to ensure that 10% of the populations in all countries receive vaccines against the coronavirus.
“Accordingly, WHO is calling for a moratorium on boosters until at least the end of September to enable at least 10% of the population of every country to be vaccinated,” he told a news conference.

To help take the heat out of the pandemic, WHO has been focusing on getting vaccines to older adults, health care workers and other target populations in many countries before booster shot campaigns are carried out.

Dr. Bruce Aylward, a special adviser to Tedros, said the moratorium was about an appeal to countries considering booster doses to “put a hold” on such policies “until and unless we get the rest of the world caught up” in the fight against the pandemic.

“As we’ve seen from the emergence of variant after variant, we cannot get out of it unless the whole world gets out of it together. And with the huge disparity in vaccination coverage, we’re simply not going to be able to achieve that,” Aylward said.

Israel, France, Germany and many Middle Eastern countries have already started administering boosters, and other nations, including the United States and Britain, are considering plans to do so in the wake of the emergence of the highly transmissible delta variant.

Dr. Katherine O’Brien, WHO’s vaccines chief, noted that a “very limited number” of countries were giving booster doses though a larger number were contemplating it.

“The evidence is evolving. It’s moving. We don’t have a full set of evidence around whether this is needed or not,” O’Brien said, adding that the main message was that “we need instead to focus on those people who are most vulnerable.”

Asked about the WHO position, White House press secretary Jen Psaki called it a “false choice” and suggested the United States could both donate vaccines abroad and provide boosters at home.

“We announced just yesterday that we hit an important milestone of over 110 million vaccines donated to the world. That is more than any other country has shared combined,” she said. “We also, in this country, have enough supply, to ensure that every American has access to a vaccine. We will have enough supply to ensure, if the FDA decides that boosters are recommended for a portion of the population, to provide those as well.”

The Centers for Disease Control and Prevention has not recommended booster shots in the U.S., even as Israel and Germany have taken steps in that direction and with Pfizer
PFE,

remarking publicly on their work toward booster development.

Dr. Anthony Fauci, director of the National Institute of Allergy and Infectious Diseases and a top adviser to President Joe Biden, said at a task-force briefing on Thursday that administering boosters to immunocompromised Americans has evolved into a high priority.

See: Germany set to begin vaccinating teens 12 and over and offering COVID booster shots to older and at-risk people

WHO officials reiterated their call for global “solidarity” to help battle the coronavirus pandemic and appealed to wealthy countries and corporations to help.

“We need everyone’s cooperation, especially the handful of countries and companies that control the global supply of vaccines,” Tedros said, appealing in particular to the influential Group of 20 large economies. “The G-20 has a vital leadership role to play as the countries that are the biggest producers, the biggest consumers and the biggest donors of COVID-19 vaccines.”

He urged the G-20, which currently is chaired by Italy, to make “concrete commitments to support global vaccination targets.”

“We call on everyone with influence — Olympic athletes, investors, business leaders, faith leaders and every individual in their own family and community — to support our call for a moratorium on booster shots until at least the end of September,” Tedros said.

Coronavirus Update: MarketWatch has published a daily roundup of COVID-19 news every weekday since the pandemic began — accessible here

How HopSkipDrive’s Founder Saved Her Company From Crashing and Burning 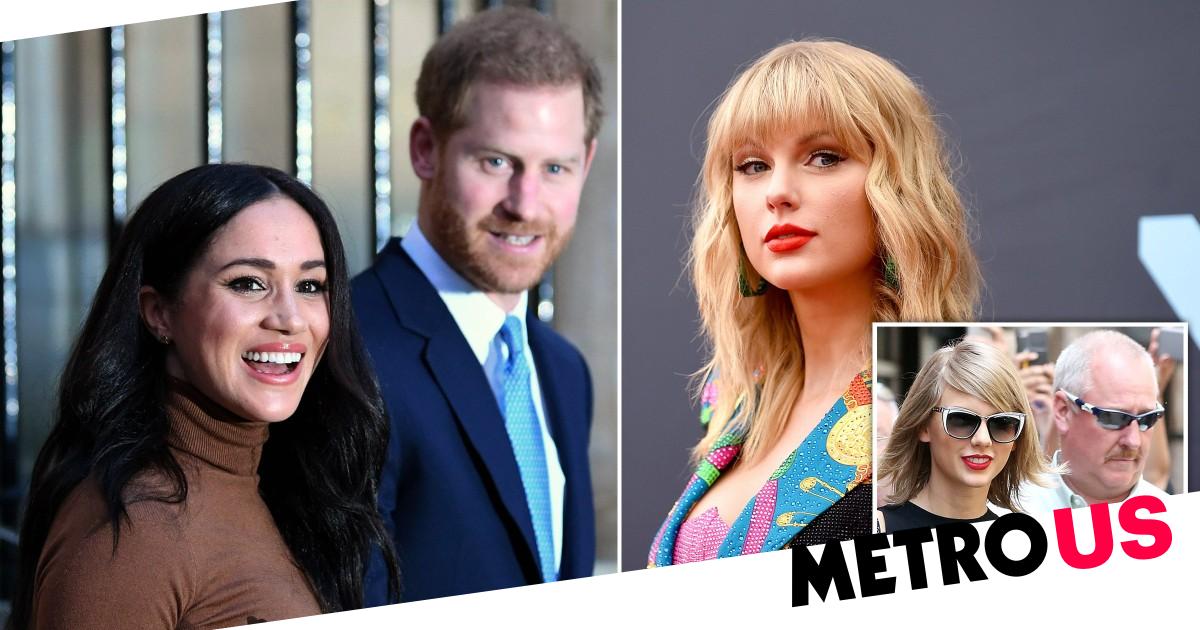 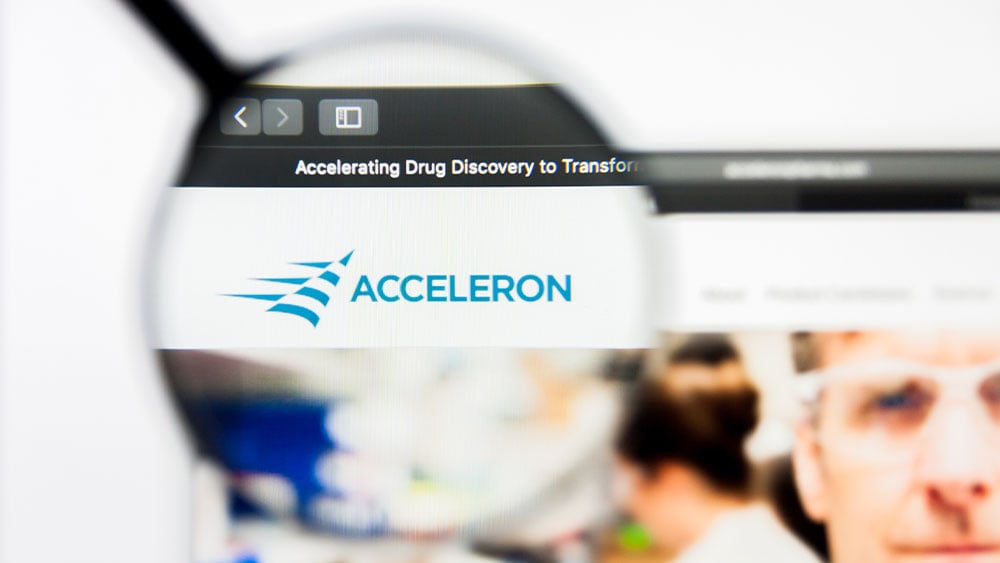 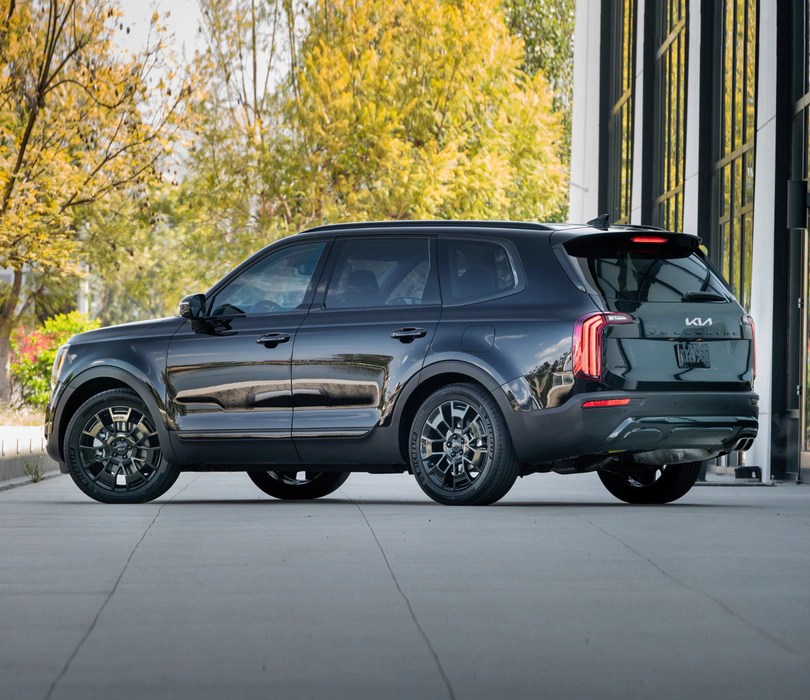 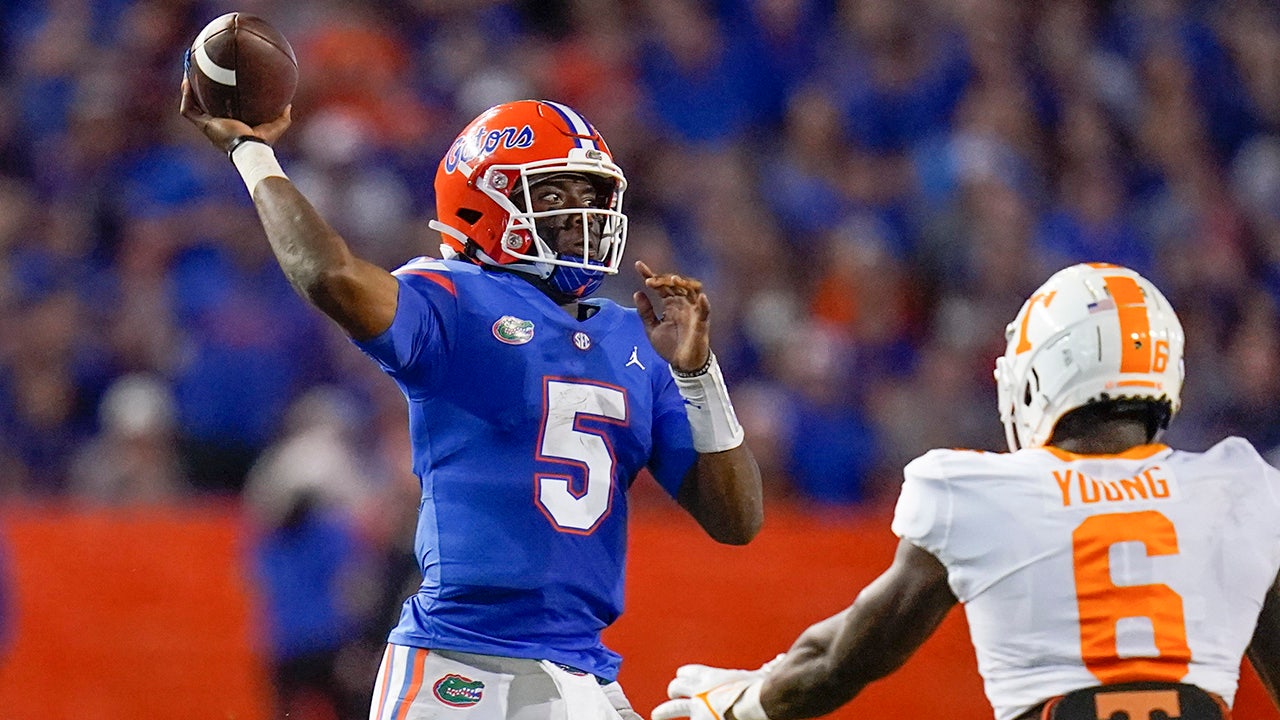 Can Florida make Georgia sweat out the SEC East? Only time will tell
5 mins ago

Can Florida make Georgia sweat out the SEC East? Only time will tell