Regulators in Lithuania and Hong Kong on Friday became the latest to crack down on Binance, further complicating one of the largest global cryptocurrency exchange’s efforts to do business in key jurisdictions around the world.

Lithuania’s central bank said a Vilnius-based Binance payments affiliate was providing “unlicensed investment services” in the country. Hong Kong’s markets regulator also issued a warning over the exchange’s stock tokens trading programme, which had earlier in 2021 faced scrutiny in the UK and Germany. Binance said it would shut down the tokens scheme for “commercial” reasons.

The latest censures, which follow similar moves from Italy on Thursday and from the UK last month, may further limit Binance’s ability to link up with the traditional financial system.

Global financial watchdogs have expressed concern over issues including securities rules and consumer protections. At the same time, Binance has struggled to keep its compliance function on a par with its rapid growth, people familiar with its operations have said.

The warning from the UK’s Financial Conduct Authority in June, while limited in scope, proved to be the first in a string of major regulatory and private-sector responses to one of the world’s biggest crypto market participants.

It prompted high-street banks Barclays and Santander to restrict their customers from sending funds to the Cayman Islands-incorporated company. Clear Junction, a UK payments group that had connected Binance to major euro and sterling money transfer networks, also cut the exchange off this week.

“We take a collaborative approach in working with regulators and we take our compliance obligations very seriously,” the exchange said on Friday.

Most of the group’s trading is in crypto assets and sophisticated derivatives connected to them, but Binance relies on traditional and generally regulated companies to allow customers to put hard currency on to the exchange.

Lithuania’s intervention could damage this connection to payments entities in Europe. The affiliate Binance UAB, which is owned by chief executive Changpeng Zhao, acts as a payment “agent” for the group, according to the exchange’s website.

The exchange told the Financial Times that Binance UAB “does not provide investment services and it does not operate or control Binance.com”. However, the articles of association for the entity, filed last year, say its main activities include “investing in virtual assets” and the “establishment of funds to invest in virtual assets”. The exchange’s terms of service had also described the company as a Binance “operator” — which it defines as “parties that run Binance” — up until at least July 5.

The group said Lithuania’s warning “does not directly impact the services provided on Binance.com”.

Binance also has ties to Lithuania through Contis, which issues the group’s Visa-branded debit card. The card is available throughout the European Economic Area, a bloc that includes EU members and other countries in the region.

Contis says on its website that cards in the EEA are issued through an affiliate licensed by the Lithuanian central bank. Contis declined to comment on its relationship with Binance.

Also on Friday, Binance said it would shut down its stocks platform, which lets users buy and sell tokens reflecting the share price of companies such as Tesla and Apple. The announcement came at roughly the same time as Hong Kong’s warning about the programme.

The FT first reported in April that European regulators were scrutinising Binance’s stocks tokens. Germany’s financial watchdog, BaFin, said the tokens probably violated securities rules. Binance told the regulator its view was based on a “misunderstanding” of the product and called on BaFin to retract its notice. However, BaFin declined to comply.

Adam Samson can be reached at adam.samson or on Telegram @adamsamsonFT. 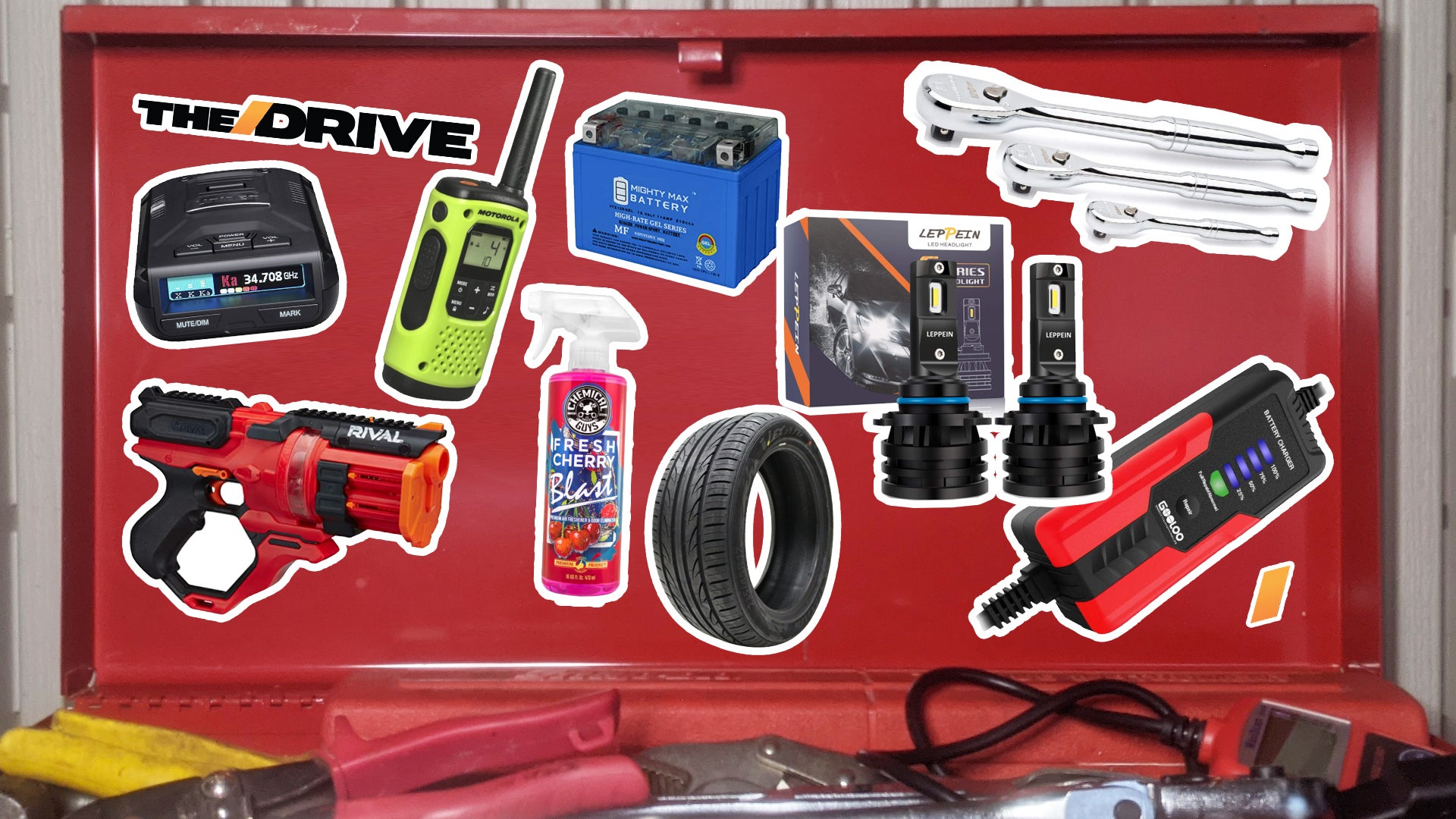 Friday Deals: Savings from Walmart, Revzilla—and a Home Depot Deal of the Day You Won’t Want to Miss
6 mins ago

Friday Deals: Savings from Walmart, Revzilla—and a Home Depot Deal of the Day You Won’t Want to Miss 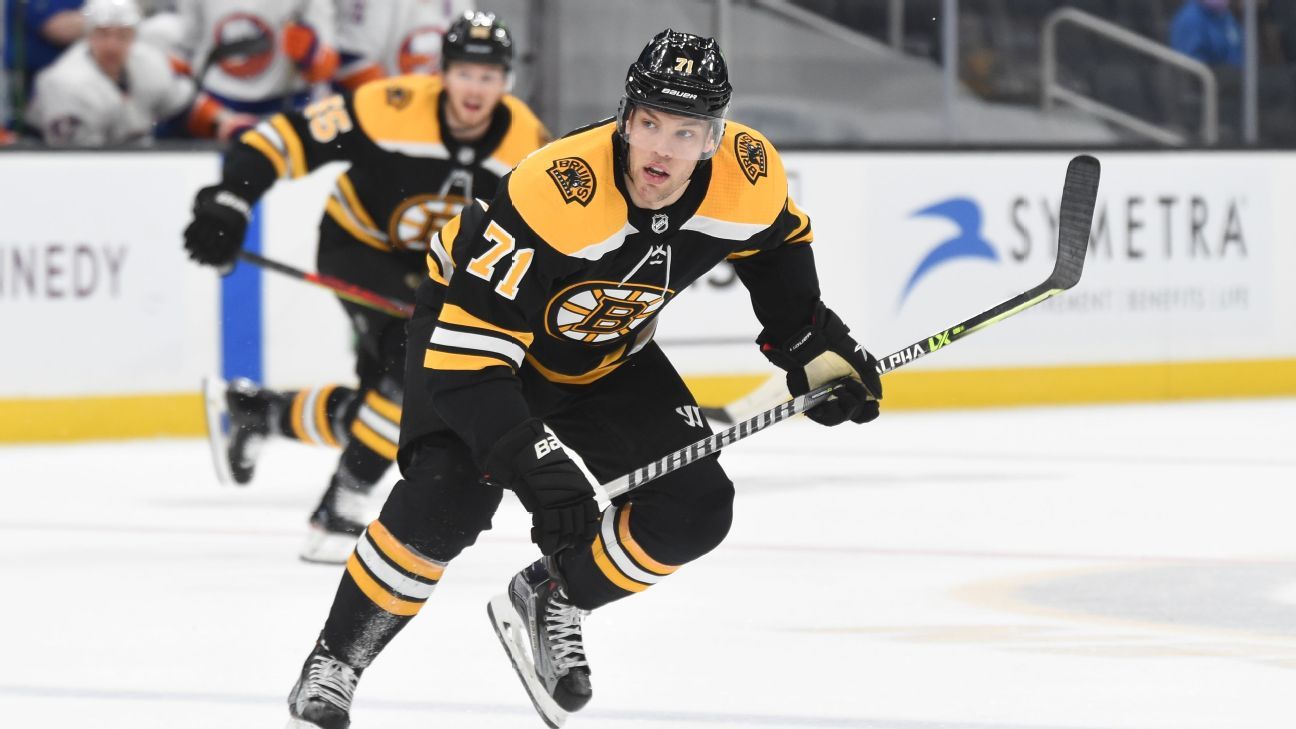 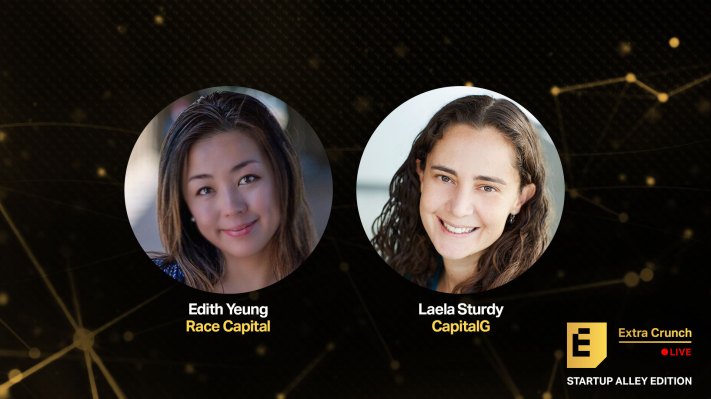