*If you are saying this trillion of dollars market dropped because of Some small NEWS then you are completely wrong. It’s difficult to find the truth so people just blame someone for something. The market was already at a peak and it was supposed to drop so that it can collect some strength for some real move.

After viewing the peak anyone who knows the pattern can confirm that it’s a distribution pattern because that pattern always forms at the peak of UTAD and above the Buying Climax( BC ). After completing UTAD Formation Market dropped step by step as the market drops after the distribution pattern and it touched 38800 price which was an unbelievable price.

The Selling Climax( SC ) was at 38800 and after that we saw an automatic reaction(AR) and the market reached 40k within 3-4 hours. Now there are few more waves remaining that will build the strength to break this bearish pressure and it is not compulsory that in Accumulation formation SC should be broken to complete the Accumulation formation but still, there is a 25% chance that it will break SC to form a strong bullish formation because BTC now needs a pattern which has the capability to break all the resistance and move to new higher highs and ATH without looking down again.

Let’s see how this accumulation pattern will shape in the future.

*Some BTC ideas didn’t go well as some were rough ideas.

Alert for biggest drop in the history of bitcoin What does a bear-market ‘cleanse’ actually mean?
5 seconds ago

What does a bear-market ‘cleanse’ actually mean?

Thyroid problems linked to increased risk of dementia
3 mins ago 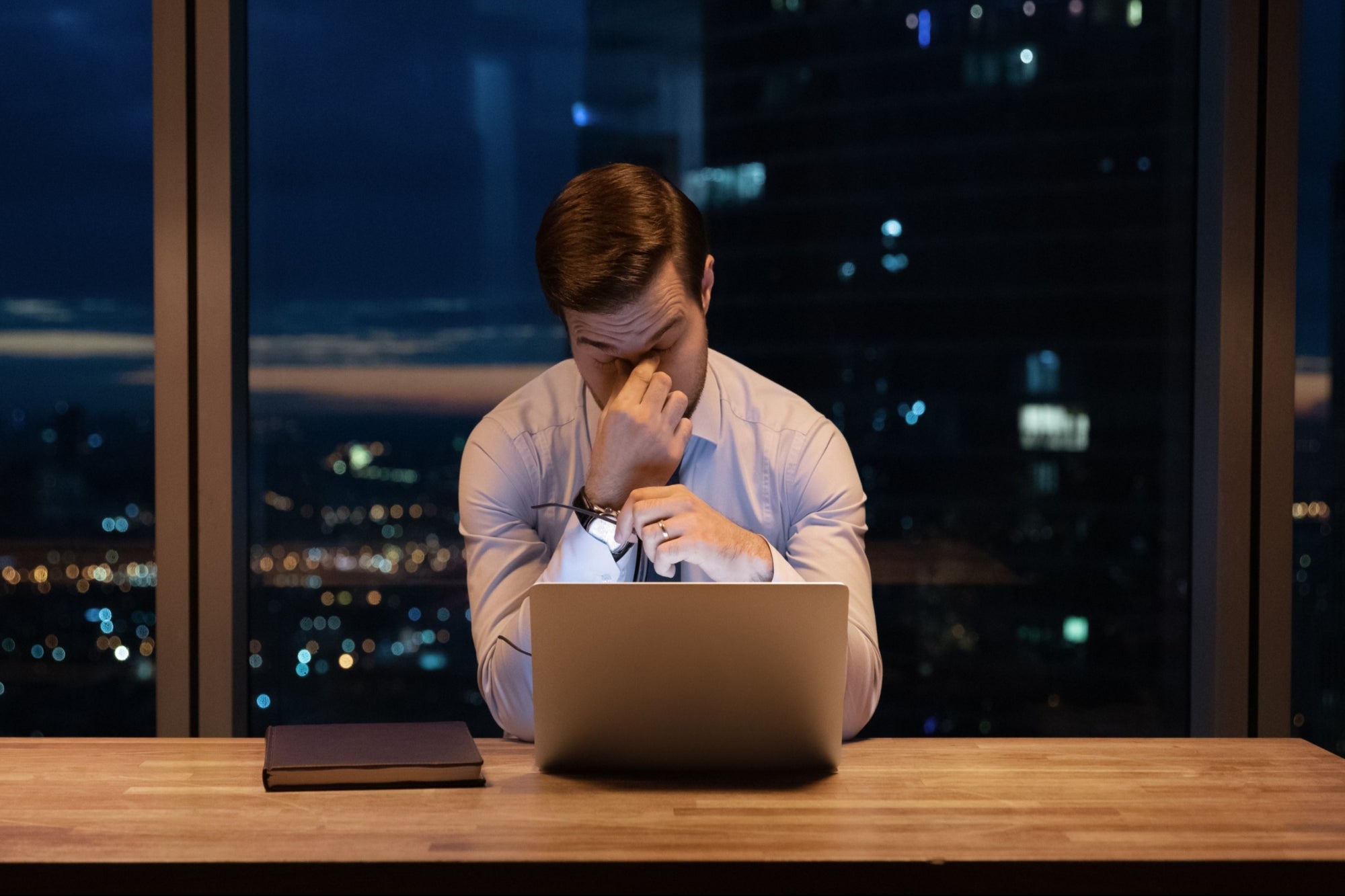 Help Your Employees Avoid Digital Burnout With These Tips 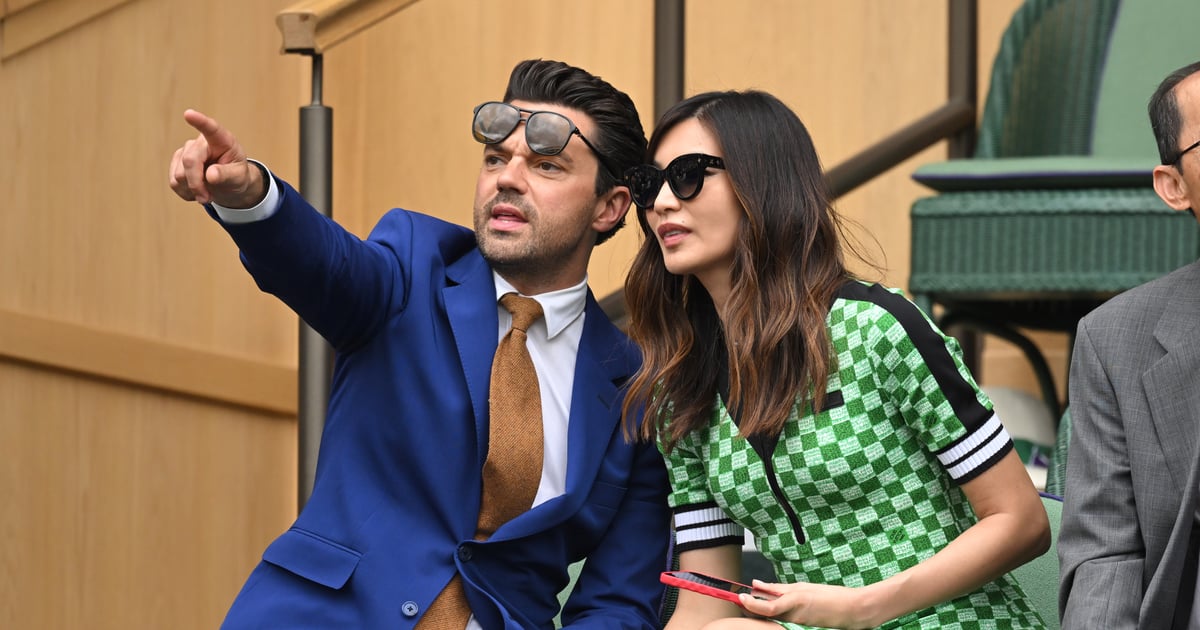 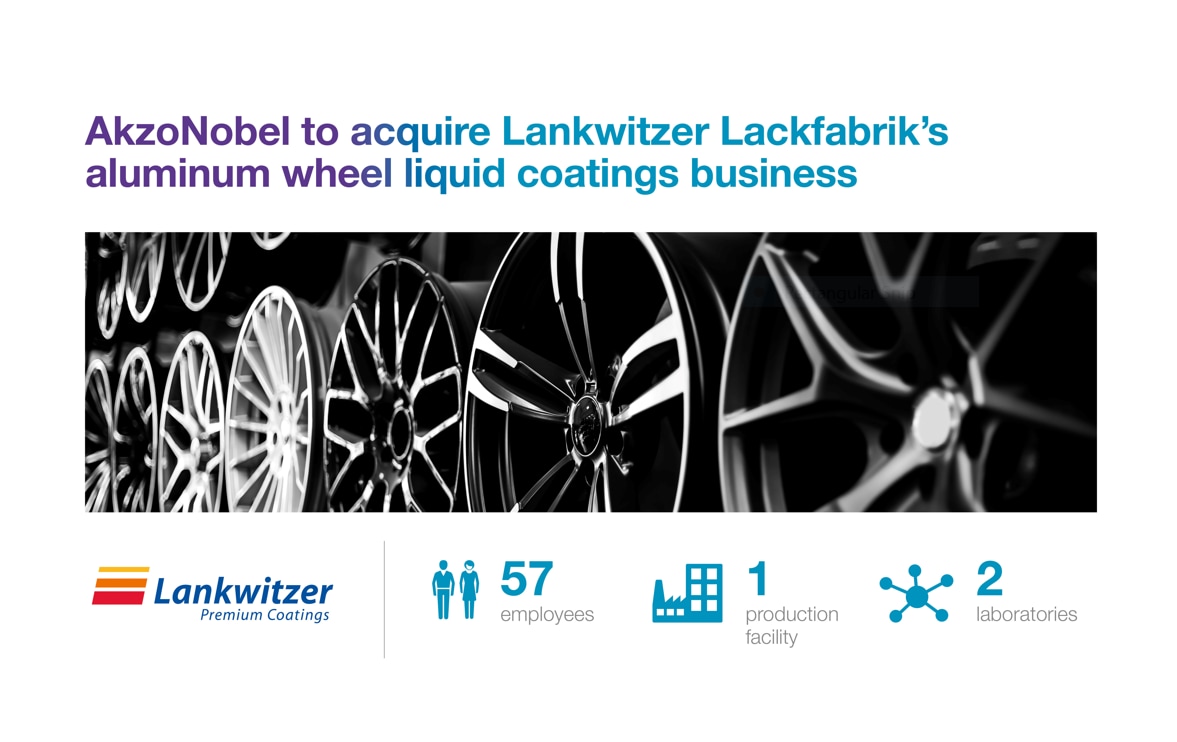