As speculation about the Fed’s next course of action reaches fever pitch, attention will turn to the latest nonfarm payrolls report on Friday (12:30 GMT). The all-important jobs data could set the tone for the summer as investors prep for possible taper signals at August’s Jackson Hole symposium. With inflation soaring, the not-so-hot labour market has been the Fed’s main rationale for putting off the start of taper discussions. Progress in the jobs recovery is seen as paramount for greenlighting the process. However, the June report may not change much in terms of how fast the jobs market is recovering, meaning the US dollar could stay rangebound.

It’s been a tumultuous month for bond markets as the benchmark whipsawed twice on flipflopping views on how soon the Federal Reserve will begin to pull back its colossal pandemic stimulus. Things settled down somewhat last week, however, after Fed Chair Jerome Powell reiterated that the surge in inflation will likely be transitory – a view that seems to be supported by a majority of FOMC members even though some policymakers have grown more wary lately about the risks of high inflation becoming stickier.

Markets haven’t totally unwound bets of an earlier-than-expected rate hike either, as Fed fund futures point to more than 70% odds of a rate rise by December 2022 and short-term yields remain near their post-FOMC meeting highs. The flatter yield curve reflects easing concerns about more aggressive rate increases in the longer-term as the Fed is signalling it could move early should inflation not fall back as expected.

In the meantime, the downward trend in 10- and 30-year yields is shoring up the post-pandemic risk rally in equity markets, while the US dollar has appreciated substantially since the last FOMC meeting along with short-term yields. It’s doubtful whether Friday’s jobs numbers will add anything new to this narrative as it’s again not looking very likely that there will be a big bounce in new payrolls. Nonetheless, analysts polled by Refinitiv are forecasting a slightly stronger NFP print for June, predicting a gain of 690k jobs versus 559k in the prior month. The unemployment rate is projected to have dropped slightly to 5.7%, while wage growth is forecast to have accelerated in June, with average hourly earnings rising by 3.6% year-on-year.

An upside surprise in wage growth is possible given the ongoing constraints faced by businesses in finding staff. However, this would also likely be seen as temporary as the worker shortages are expected to ease in September when the extra federal unemployment benefits expire. The US dollar could get a broad boost from better-than-expected nonfarm payrolls numbers but is most poised to climb to fresh peaks against the Japanese yen, which remains pressured by the Bank of Japan’s yield curve control policy. The pair recently brushed a 15-month high of 111.11, which could come back under the spotlight from positive economic indicators. Higher up, the March 2020 peak of 111.70 might be targeted by USD bulls before aiming for the 161.8% Fibonacci extension of the April downleg at 113.12.

If on the other hand the jobs figures disappoint, dollar/yen may initially slip towards the 78.6% Fibonacci retracement of 110.21, while a sharper selloff could see the losses extend until the 50-day moving average near 109.45.

But in the event that the NFP report fails to produce any shocks, there’s a good chance the will end up consolidating between 91.50 and 92.50 over the next few weeks as investors await fresh clues from the Fed, which are anticipated to come at the annual Jackson Hole symposium on August 26-28. 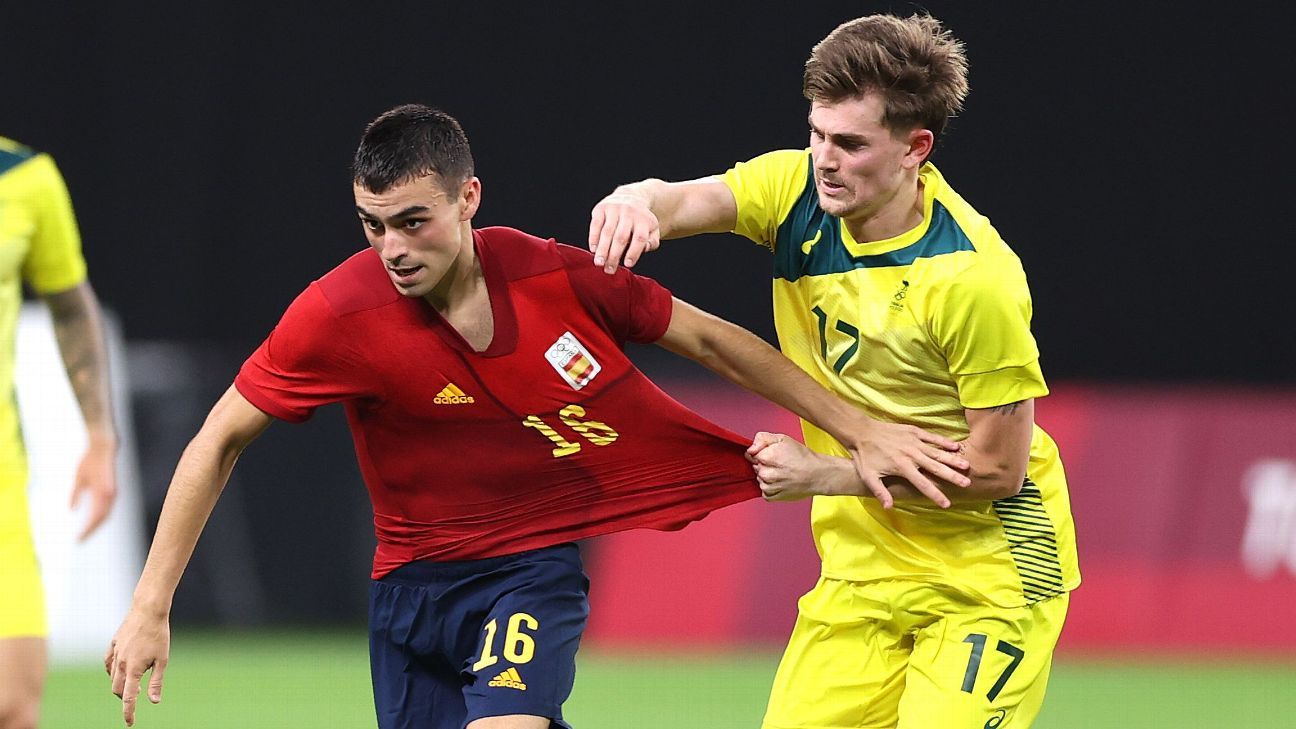 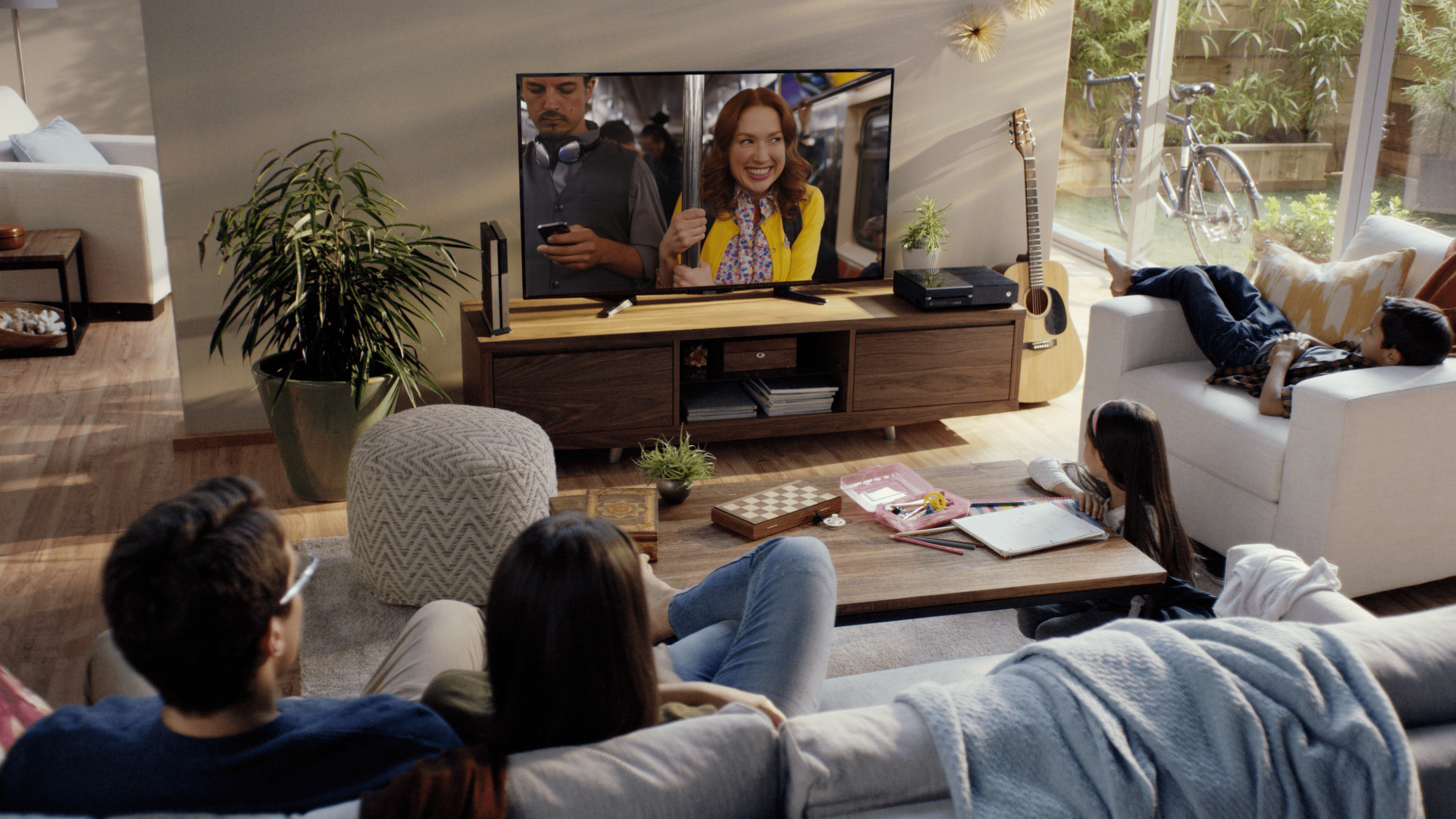