SANTIAGO (Reuters) – Chile’s National Mining Society (Sonami) has warned that a royalty project being discussed in Congress proposes levels of taxation that are “akin to expropriation” and would paralyze investment in the Andean nation.

The plan, which proposes a progressive tax of at least 3% on and lithium sales, is driven by opposition-party legislators as a way to fund more expansive government social programmes as the country struggles to recover from the coronavirus pandemic.

The bill has been tweaked in Congress’ mining and finance commissions and will be voted on in the chamber of deputies on Thursday. If approved, it will move to the Senate.

Chile has seen a number of initiatives aimed at extracting more value from its largest industry over the years but the latest bill is gathering steam and alarming miners.

It follows intense social protests over inequality and elitism that exploded in October 2019 and simmer to this day, and comes after economic hardships inflicted by the pandemic.

The government opposes the royalties plan, with Mining Minister Juan Carlos Jobet saying it risked putting Chile “completely out of kilter” with other mining nations.

However, last week Congress – including ruling-coalition lawmakers – approved a third drawdown by citizens on Chile’s privately held pension pots despite staunch government opposition. The country is also in the process of forging a new constitution – a key demand of the protests.

Big miners are stepping up lobbying efforts to oppose the latest plan.

Diego Hernandez, the president of Sonami, which represents copper miners across Chile, issued a statement reiterating earlier comments that the project is unconstitutional, and that if it were approved as currently conceived it would have serious consequences for the industry and the country.

He said that under the current proposal, 12 of the 15 biggest miners operating in the country would end up operating at a loss.

“These are tax levels akin to expropriation and this is going to inhibit investment immediately,” he said. In addition to the state-owned Codelco, Chile is host to mining operations by BHP Group (NYSE:) Ltd, Anglo American (LON:) Plc, Glencore (OTC:) Plc, Antofagasta (LON:) Minerals and Freeport-McMoRan (NYSE:) Inc. 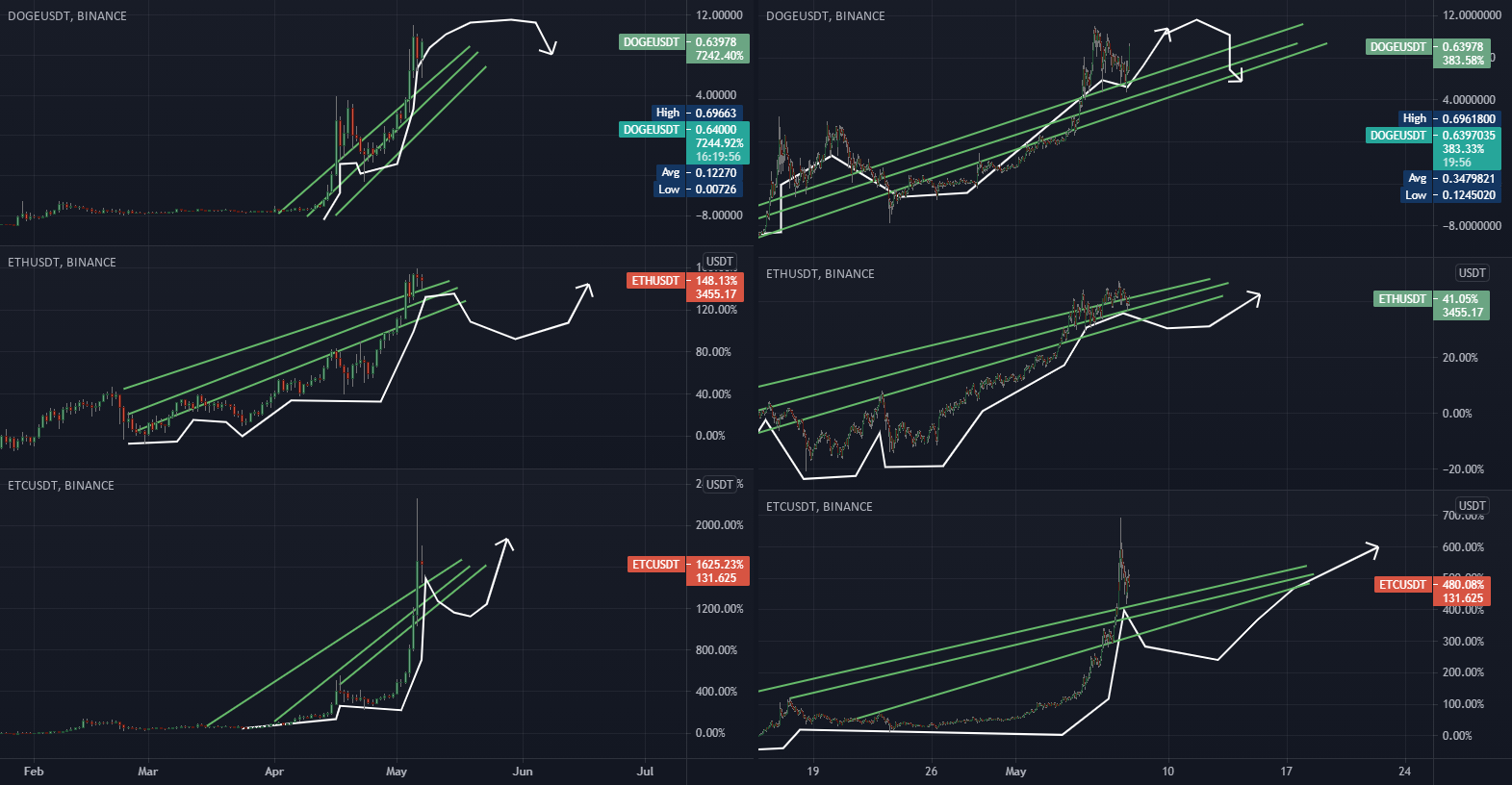 DOGE/ETH/ETC SNL Potentialities: Short Squeeze and The Sell-Offs for BINGBON:DOGEUSDT by Stratex1
5 seconds ago

DOGE/ETH/ETC SNL Potentialities: Short Squeeze and The Sell-Offs for BINGBON:DOGEUSDT by Stratex1 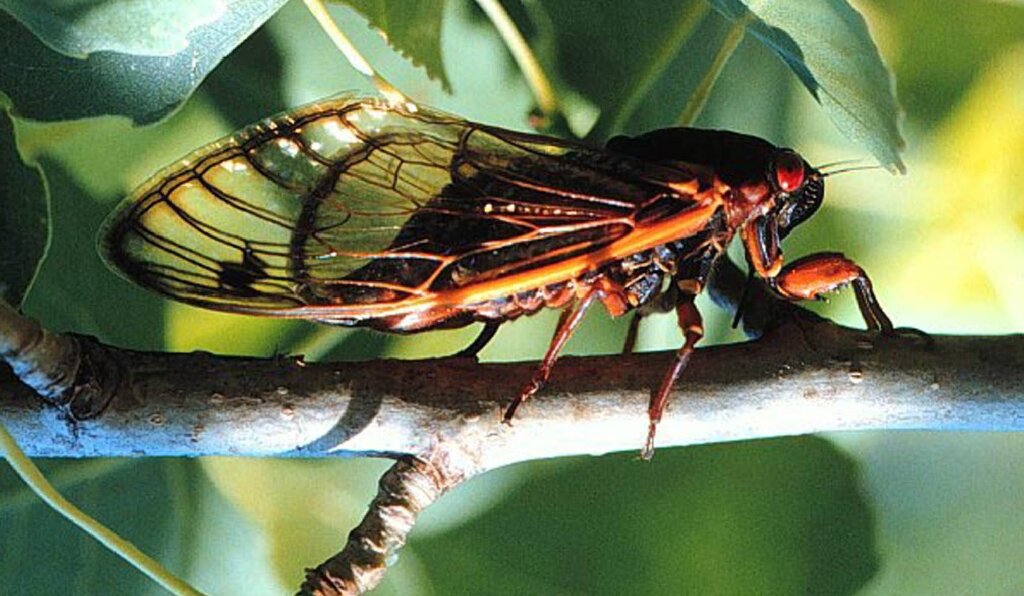 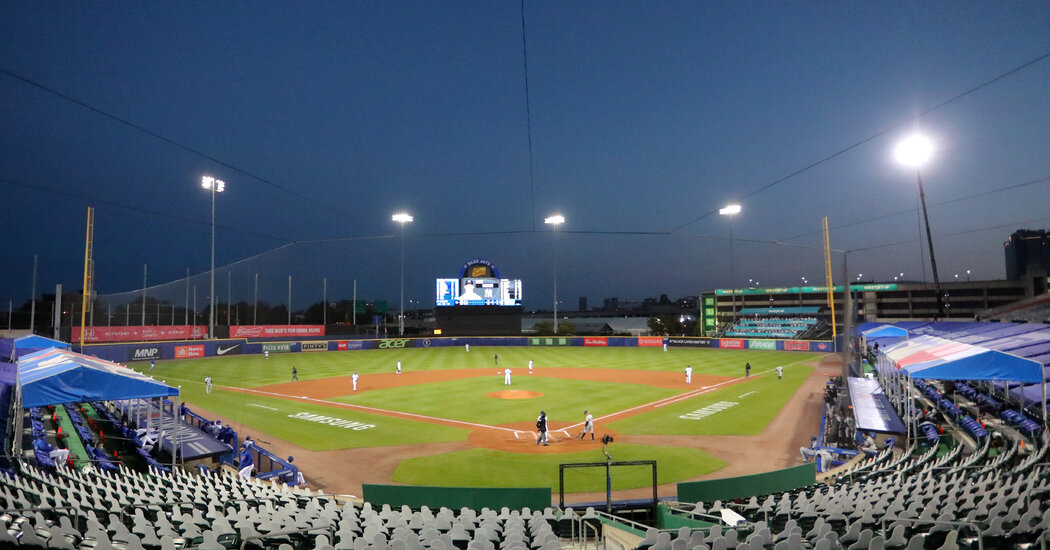 The Blue Jays Will Fly North, but Not All the Way to Canada
3 mins ago

The Blue Jays Will Fly North, but Not All the Way to Canada

Tata Motors To Hike Price Of Cars, SUVs From May 8
8 mins ago

Tata Motors To Hike Price Of Cars, SUVs From May 8

Kaley Cuoco Hints a Big Bang Theory Reunion Show Could Be Coming Sooner Than You Think – E! Online
9 mins ago