The New York-based firm, which was founded in 1972 by Chuck Royce (Trades, Portfolio), specializes in small-cap companies. The portfolio management team picks stocks based on an active, bottom-up, risk-conscious and fundamental approach. They also search for value opportunities among companies trading at a discount to enterprise value.

Royce Investment Partners is quite familiar with Bassett, having owned up to 1.5 million shares at one point. After previously selling out of a position in the Virginia-based furniture company in the third quarter of 2019, GuruFocus Real-Time Picks, a Premium GuruFocus feature, disclosed the firm entered a new 1,647-share holding on June 30 via a 13-G filing with the Securities and Exchange Commission. The stock traded for an average price of $24.35 per share on the day of the transaction.

Based on its historical ratios, past performance and future earnings projections, the GF Value Line indicates the stock is significantly overvalued currently.

The valuation rank of 8 out of 10, however, leans more toward undervaluation.

On July 1, the company reported its second-quarter results. Bassett posted earnings of 60 per share for the three months ended May 29, which was a significant improvement from the loss of $2.04 per share it recorded last year due to headwinds related to the Covid-19 pandemic. Similarly, revenue grew 94% from the prior-year quarter to $124.1 million as the company saw demand significantly pick up in its wholesale business.

In a press release, Chairman and CEO Robert Spilman Jr. commented on the company’s outlook for the remainder of the year.

“There are many cost pressures and raw material lead times remain long,” he wrote. “But we have a very large backlog and our most recent big sales event around Memorial Day was very strong. Taking all of those positives and negatives into account, we remain encouraged concerning our prospects for the remainder of 2021.”

GuruFocus rated Bassett’s financial strength 4 out of 10. In addition to weak debt ratios, the Altman Z-Score of 2.35 indicates the company is under some financial pressure since revenue per share had been declining over the past five years. The return on invested capital has also been eclipsed by the weighted average cost of capital, indicating the company struggles to create value as it grows.

The company’s profitability did not fare much better, scoring a 5 out of 10 rating as its margins underperform versus competitors. Its returns on assets, equity and capital, however, are outperforming over half of its industry peers. Bassett also has a high Piotroski F-Score of 7, indicating operations are in good shape, as well as a predictability rank of one out of five stars. According to GuruFocus, companies with this rank return an average of 1.1% annually over a 10-year period.

Nearly half of Royce Investment Partners’ $14.88 billion equity portfolio, which was composed of 1,012 stocks as of the end of the first quarter, was invested in the industrials and technology sectors, followed by smaller holdings in the financial services and consumer cyclical spaces.

Not a Premium Member of GuruFocus? Sign up for a free 7-day trial here.

I/we have no positions in any stocks mentioned, and no plans to initiate any positions within the next 72 hours. 27 Years of Need for Speed
2 mins ago

27 Years of Need for Speed 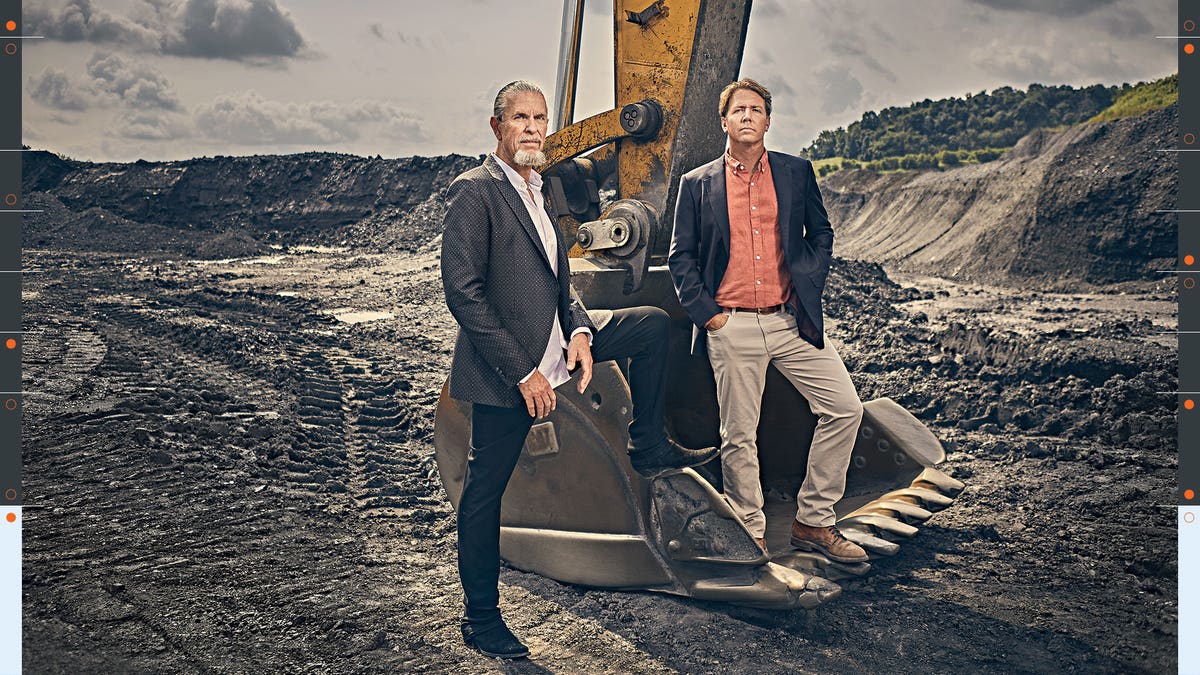 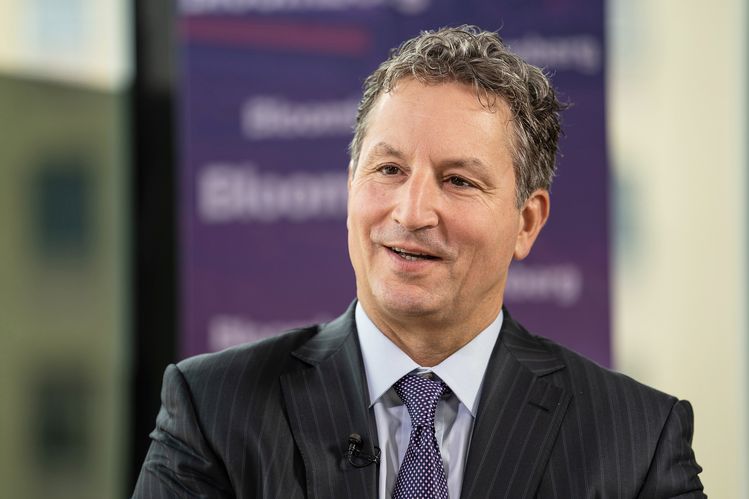