A month ago, everyone was certain that the UK would be the first among advanced economies to lift restrictive measures in full. The end of the lockdown was scheduled for June 21. In practice, this event was postponed for a month. Currently, things are getting worse. No one doubts that the UK economy will be reopened some time later. Otherwise it does not make sense to shut schools and other educational institutions. No wonder, re-imposing restrictive measures is to blame for a sharp drop of the pound sterling. Alas, the authorities have to resort to such measures due to the resurgence of new coronavirus cases.

The effect from such a move was so dismal that the market neglected decent data on the mortgage market which in theory could have reinforced the . Actually, banks approved 87.5K mortgages in May, much more than the expected 82.0K mortgage approvals. Besides, the overall et lending to individuals rose by £0.3 billion, also stronger than the forecast for a £0.2 billion increase. Importantly, the amount of loans provided to consumers contracted for 8 months straight previously. The essential factor is the mortgage market whose notable expansion is clear evidence of improvement. In essence, the real estate market is the key to good investment prospects in the UK. To sum up, if lockdown measures were not extended and tightened, the pound sterling would have had a chance to assert strength.

Obviously, such developments are putting strain on the British pound. Now the market is braced for the next move from London. The date of lifting all restrictions is fixed for July 21, but the odds are that it will be delayed again. Nevertheless, sterling can find an excuse for gaining ground today. It could find some support from the report from the US. On the one hand, 450K new jobs seem to be a good result. On the flip side, if the forecast comes true, it will be the worst print in the last 4 months. In comparison, the US private sector added 978K jobs in April. In other words, the US labor market could have slowed down the pace of recovery. The data from the ADP payroll processor sheds light on the from the US Labor Department. So, the market will view tepid preliminary employment data as negative. Yesterday, GBP/USD carried on with its downward move, having declined 85% relative to the correctional climb in the period of June 21-23.

The currency pair is trading with a slow dynamic based on the average volatility per 24 hours. At the same time, traders are stepping up speculative activity that could invigorate the dynamic of GBP/USD.

The currency pair is expected to make a minor upward retracement. Nevertheless, GBP/USD is obviously under selling pressure.

The market is supposed to keep bearish sentiment. The pair will be able to reverse its trend provided that the sellers overcome the area of 1.3785/1.3880 that was formed on June 21.

In terms of complex indicator analysis, we see that technical tools are generating unanimously sell signals amid the ongoing downward move after the recent upward correction. 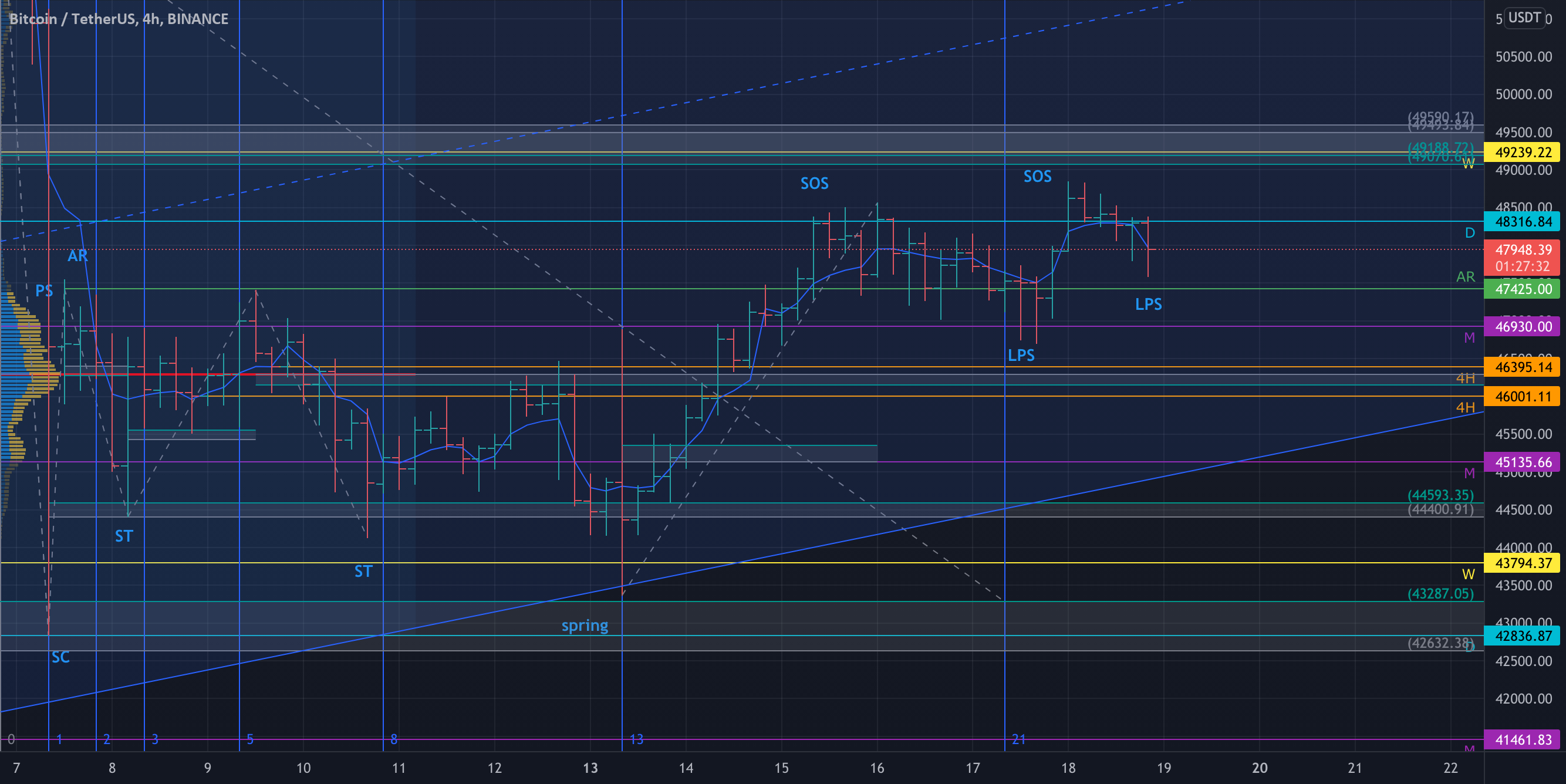