It’s important to keep in mind that since the RBNZ meeting took place on Tuesday, we won’t see a lot of the upside in the currency we had this past week reflected in the CFTC data as yet. After the hawkish tilt by the bank as well as the solid beat in Q2 CPI data, expectations for hikes this year have risen substantially, and barring any major risk off tones we would expect a favourable environment for the NZD going into the August meeting.

For the CAD, the fact that we it was one of the biggest position unwinds makes a lot of sense, as it shared a similar fate with the other two biggest net long currencies among the majors (EUR and GBP). The bias for the CAD remains tilted to the upside, but with a lot of the positives already reflected in the price, it will take a lot more positive news to see more meaningful upside in the currency.

For the AUD, the virus situation is a negative driver to keep on the radar. Two of the largest cities in the country is already in snap-lockdowns, and further aggravation of the situation could develop into a key sentiment driver in the short-term, so definitely one to watch.

The JPY saw quite a sizeable lift in terms of positioning, with another big batch of short positions being dumped. The hefty increases in short-term positioning over the past few weeks was arguably driven by the fundamental outlook, partly driven by summer liquidity ramping up carry trade activity.

Thus, the currency is always going to be vulnerable to see some of that unwind, especially when we have bouts of risk off flows as we’ve seen occur over the past two weeks.

For the US Dollar , as the fundamental bias remains neutral and as we are well within the summer liquidity period, the main driver for the USD has been the incoming economic events as expected. This past week we had Fed Chair Powell’s testimony where his persistent dovish tone, despite rising inflation data, saw some minor downside in the greenback, but retail sales also saw some additional excitement.

This week will be a very quiet one for the Dollar in terms of events, so be on the lookout for Fed speak, and also keep track of the overall risk sentiment.

Doves turning into hawks. This past week saw some very interesting comments coming out from the more dovish leaning members of the BoE, with BoE’s Saunders paving the way expectations that the bank could announce an early end to their QE program at their next meeting.

This saw decent upside in Sterling, as it confirmed the market’s ongoing expectations that the BoE will be reducing accommodative policy in the weeks ahead, but also due to the fact that these hawkish comments came from a dovish member of the bank.

This week we look to comments from BoE’s Haskel who is considered as the most dovish member of the bank. If he paints a similar picture to that of Saunders, the markets will arguably be quick to price in a tapering announcement for the upcoming meeting.

Keep in mind the upside in Sterling occurred at the latter part of the week which means the CFTC data does not reflect it. The big reduction in net-longs is in line with more unwind in the biggest net-long positions versus the US Dollar .

Despite the big reductions we’ve seen in EUR net-long positioning, the currency remains the biggest net-long position versus the greenback among the majors. With the Dollar’s fundamental outlook turning more neutral, the outlook for the EUR remains tilted to the downside.

Majority of the upside in the EUR from expectations about a EU economic recovery going in Q3 was already reflected in the price before the recent FOMC meeting, which left the EUR exposed to lots of downside from a positioning point of view.

Even though the bias for the EUR remains weak bearish , the amount of one-sided price action post the June FOMC meeting has seen the currency lose a lot of ground, which means we do want to be mindful of some reprieve from some possible mean reversion.

This week we have the July policy meeting which was made more important by comments from ECB President Lagarde who stated that markets can expect updated forward guidance at the meeting in line with their new strategic framework, even though Friday sources pieces suggest otherwise.

*This report reflects the COT data updated until 13 July 2021. 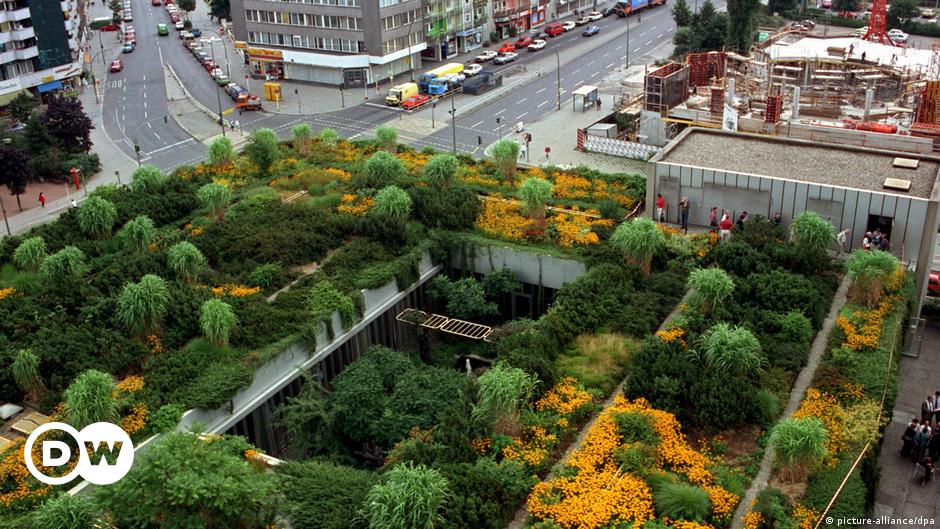 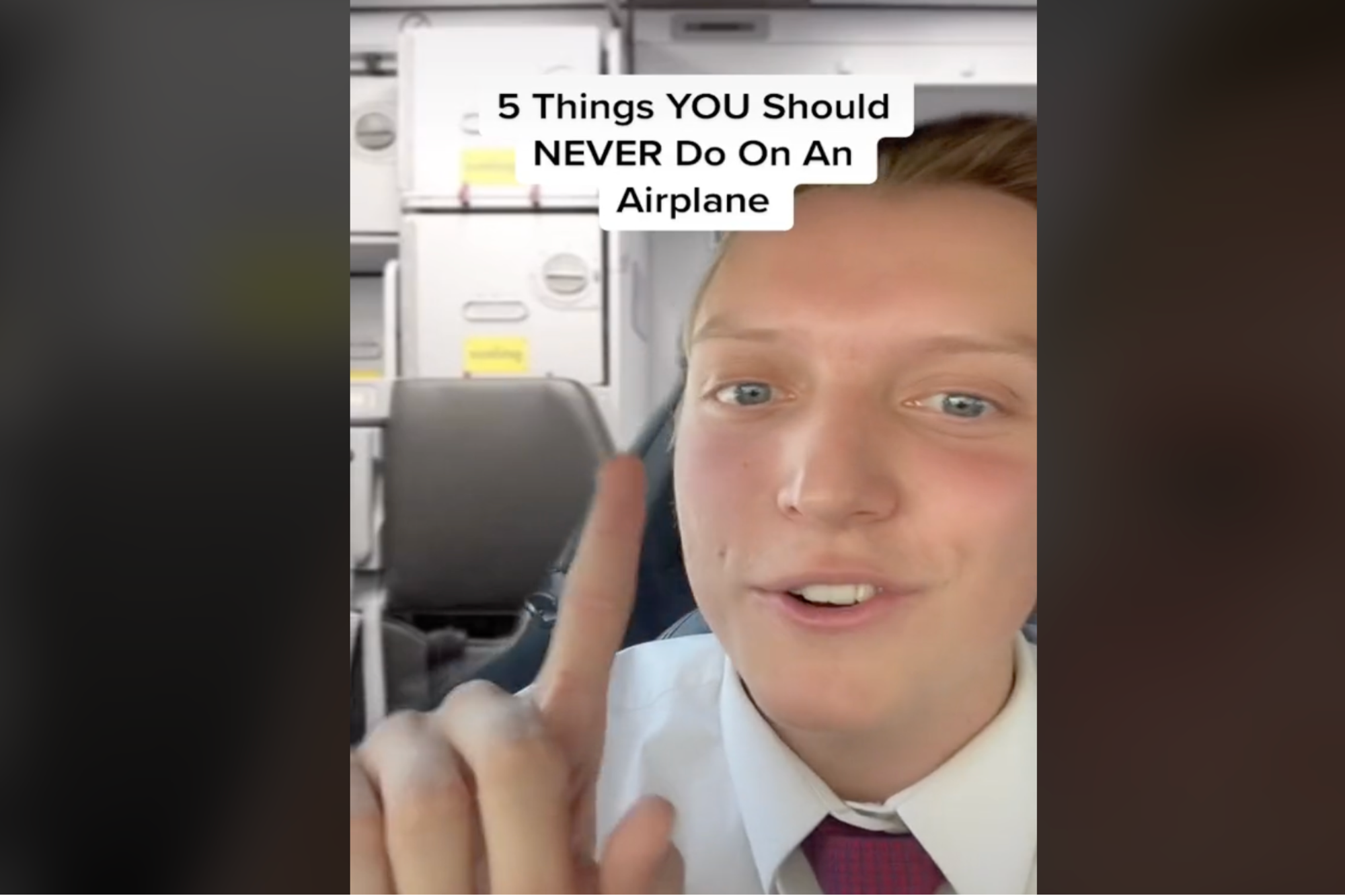 Flight Attendant Reveals Surprising Reason Why You Should Never Wear Shorts on an Airplane: ‘You Never Know’
4 mins ago

Flight Attendant Reveals Surprising Reason Why You Should Never Wear Shorts on an Airplane: ‘You Never Know’