The global financial services market will be worth an estimated $22 trillion in 2021. But despite the size of the overall banking business, many people around the world are actually underbanked. Fintech company Square (NYSE:SQ) aims to fix that with its ecosystem of banking solutions. As a disruptor in the financial industry, here is why Square could one day join the $1 trillion market cap club.

The need for better banking solutions

The brick-and-mortar banks of the traditional lending system have a couple of problems. In many parts of the world, banking services are not accessible. According to Global Findex, approximately 30% of the world’s population is unbanked, with many people living in emerging markets with poor demographics or limited infrastructure (branches, ATMs, and the like).

Additionally, big banks tend to struggle with consumer satisfaction where they do operate. The average Net Promoter Score (NPS), which measures how likely a consumer is to recommend a company to someone else, is just over 30 for banks (in a range of negative 100 to positive 100). Square, by contrast, averaged an NPS of 65 in 2020.

JPMorgan Chase CEO Jamie Dimon has publicly warned of the potential disruption that fintech companies such as Square can have on traditional lenders:

Square is building out its Cash App, a financial services ecosystem that it began in 2013 to store, send, and receive money between users. Square has added features since then, including the ability to order a debit card to spend your Cash App balance, as well as invest and trade stocks, funds, and Bitcoin.

The company is acting aggressively to bring more services to its Cash App. It acquired Credit Karma’s tax business for $50 million in cash in late 2020, with plans to enable Cash App users to file their taxes through the app.

The company also just announced a deal to acquire “buy now, pay later” company Afterpay for $29 billion in stock. The company helps consumers buy products on payment plans, typically with little to no interest or hidden fees. It’s a growing alternative to credit cards, and Square will integrate this into its Seller and Cash App ecosystems.

Square’s end goal is building a financial services platform that can serve all (or at least most) of a consumer’s financial needs within Cash App. It is aiming for a digital financial system that is more accessible to consumers and with lower costs to acquire them, making it superior to traditional banks. Cash App can acquire a customer for less than $5, versus a traditional bank spending as much as $2,000 to bring on users.

Square generates revenue in several ways, including transaction fees, subscription and services, selling its hardware, and Bitcoin trading. Through the first half of 2021, Square has done $9.7 billion in revenue and is expected to grow 110% to $20 billion for the full 2021 year.

If we factor in the value of Afterpay and its expected $700 million in revenue this year, Square would have a market cap of $140 billion and revenue of $20.7 billion, suggesting a price-to-sales (P/S) ratio of 6.7.

If the P/S ratio remains the same, could Square generate the approximately $140 billion in revenue it needs to reach a $1 trillion market cap? As of June, Cash App had 40 million monthly active users and 70 million between Seller and Cash App. The company generates nearly 97% of its revenue in the U.S., leaving much of the worldwide $22.5 trillion addressable market untapped. Afterpay’s business is diversified worldwide, which could help Square to begin ramping up its business in new markets.

Square has launched and grown Cash App into a multibillion-dollar business in less than a decade, and the company’s recent acquisitions of Credit Karma Tax and Afterpay set the stage for continued features to join the platform. With such a large and unpenetrated market outside the U.S., there is plenty of runway for long-term growth.

Square will certainly have the opportunities to grow into a $1 trillion company someday; it could simply come down to management’s execution, and the patience of investors to hold the stock through the next decade and beyond. 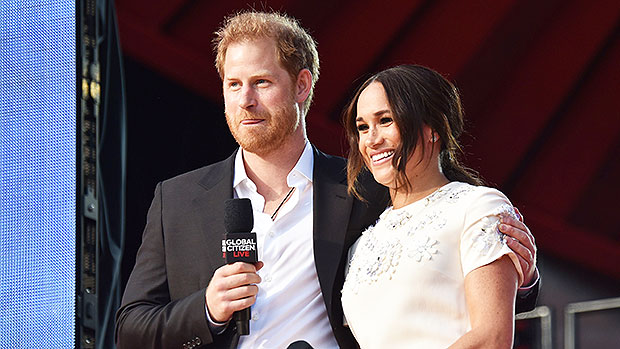 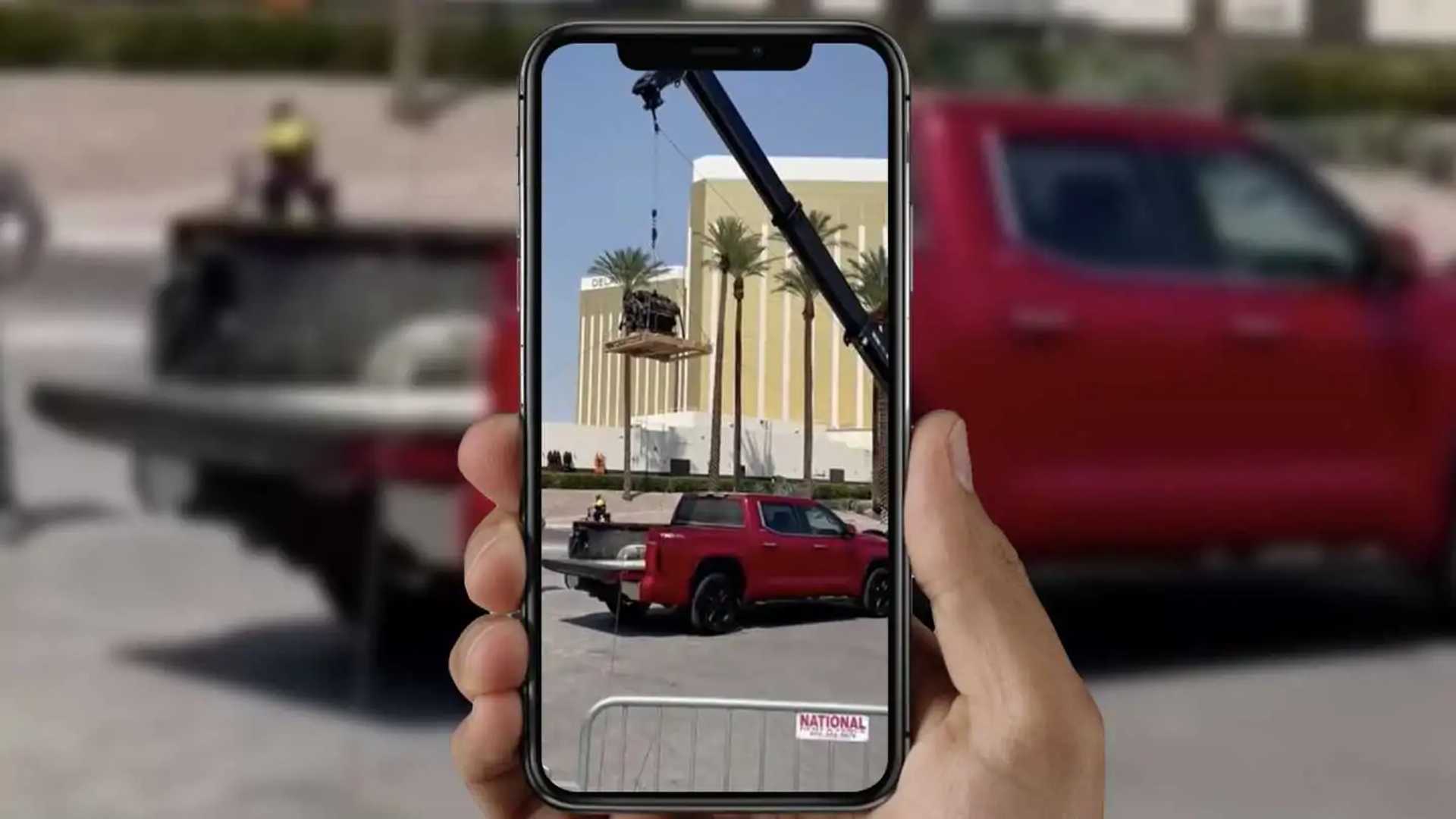