Recent economic data have pointed toward a relatively robust economic recovery in the U.S., the world’s biggest oil consumer. , released on Thursday, fell to a post-pandemic low, while accelerated in the year to April, reflecting pent-up demand as the economy reopens.

“The demand outlook for the U.S. remains supportive, with the economy continuing to reopen, whilst we are also about to officially enter the summer driving season, which should provide a further boost to gasoline demand,” said analysts at ING, in a note.

Adding to the optimism were reports indicating that President Joe Biden is set to announce a for the 2022 fiscal year, offering further support to the commodities complex.

That said, the demand outlook isn’t the only factor potentially affecting the oil market as talks continue in Vienna over reviving a nuclear agreement with Iran. A deal could pave the way for the lifting of sanctions allowing the Persian Gulf country to export its oil reserves, potentially adding an extra 1 million barrels a day of crude into the global market.

The additional supply will be a major issue for the Organization of the Petroleum Exporting Countries and allies, a group known as OPEC+, to discuss when they get together next week.

“The question though, is if the group needs to reconsider its July output increase, given the prospect of additional Iranian supply coming onto the market. Our balance sheet shows that the market should be able to absorb this additional supply from OPEC+, along with a gradual increase in Iranian output,” ING added.

Traders will focus on the latest weekly update from of the number of oil rigs later Friday, while the also will release its weekly commitments of traders report. 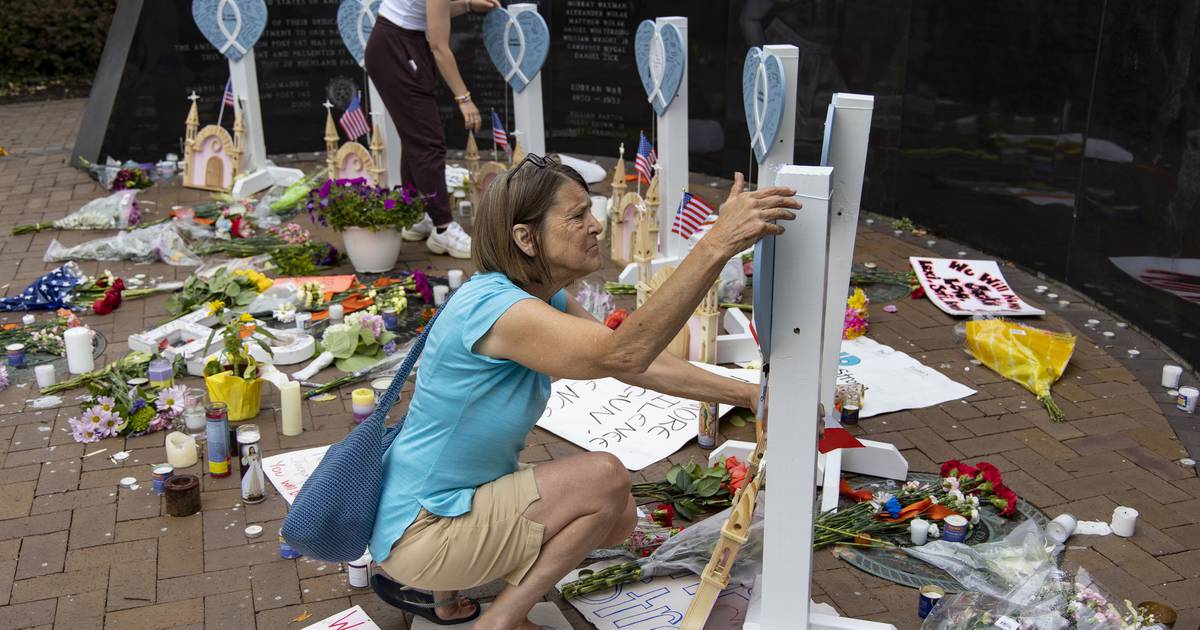 Study shows increase in COVID-19 vaccine acceptance around the world 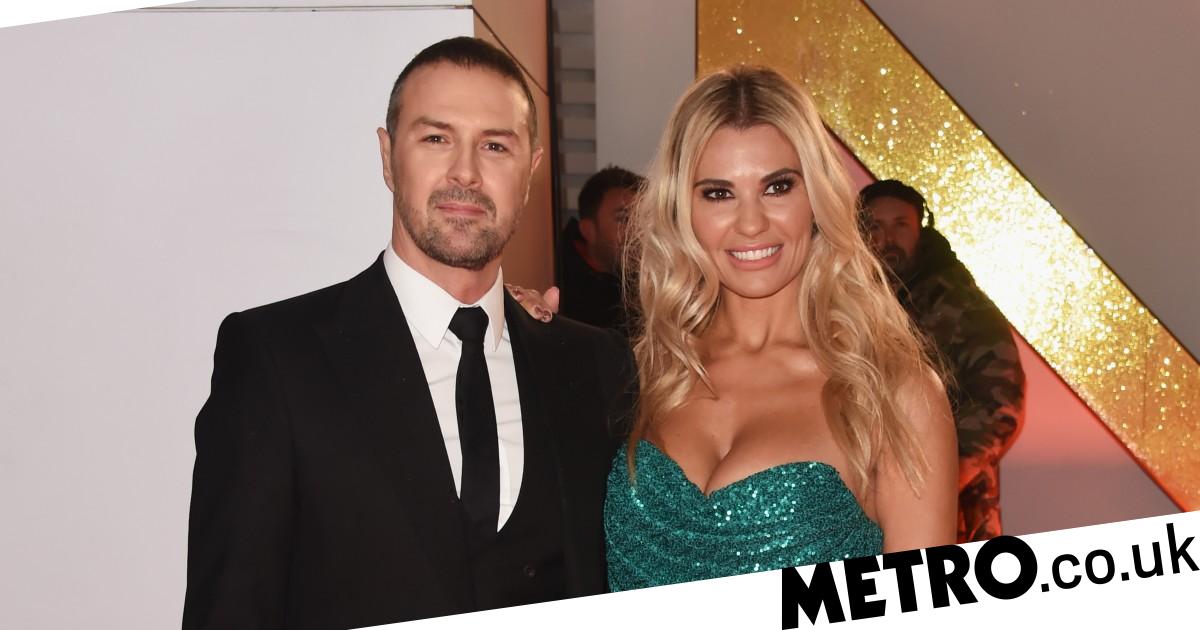 Christine McGuinness shuts down rumours about split from husband Paddy 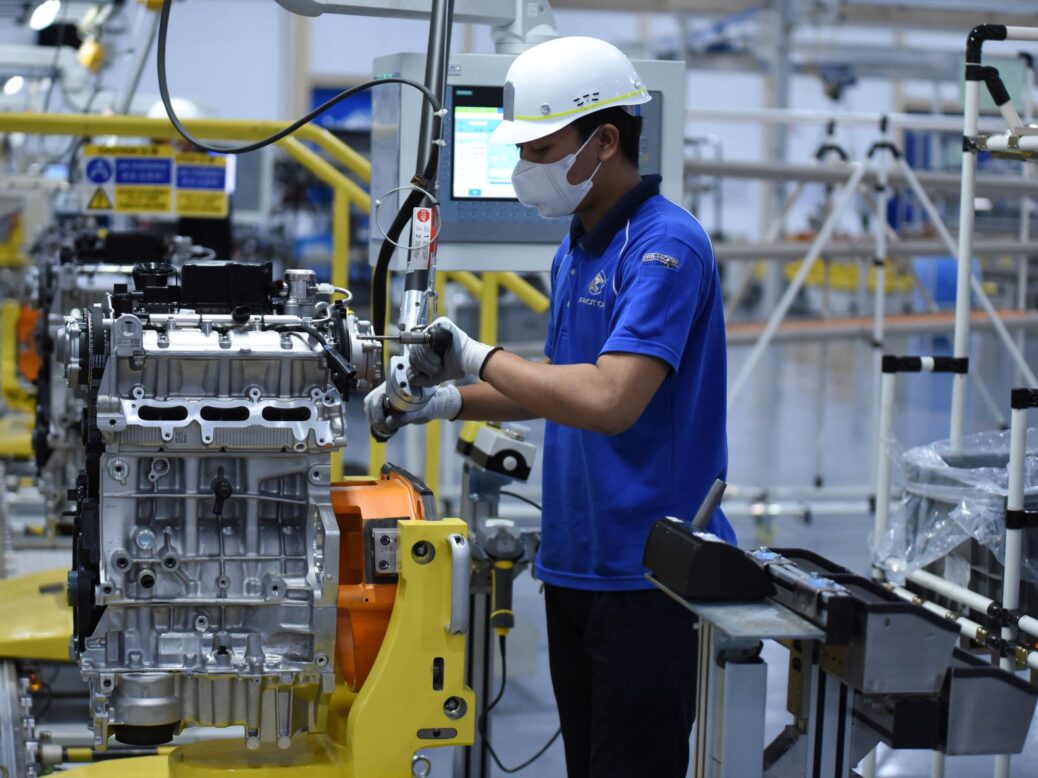