The official global death toll from COVID-19 climbed above 4 million on Thursday, with the U.S. continuing to lead the world in cases and fatalities, but the numbers would have been far worse if the vaccines that have won emergency-use authorization were not available, according to a new report.

“Without a vaccination program, by the end of June 2021 there would have been approximately 279,000 additional deaths and up to 1.25 million additional hospitalizations,” in the U.S., said the report, which was conducted by the Yale School of Public Health and the healthcare foundation the Commonwealth Fund.

The researchers warned, however, that the highly transmissible delta variant, which has become the dominant strain in the U.S. and elsewhere, poses a serious risk to unvaccinated populations and could lead to a surge in new cases that would also reverse the trend of declining infections and deaths across the U.S.

“
‘Additional new variants such as delta will pose a special threat to unvaccinated populations in coming months.’
”


— Yale School of Public Health and the Commonwealth Fund

Researchers analyzed the transmission dynamics of the original virus, as well as the alpha, gamma and delta variants, and incorporated data on daily vaccine doses and outcomes. They then ran simulation models to evaluate the trajectory of the virus with and without vaccines, and found that if only half the current number of doses had been administered, there would have been nearly 121,000 additional deaths and more than 450,000 additional hospitalizations.

“If there had been no vaccination program, daily deaths from COVID-19 potentially would have jumped to nearly 4,500 deaths per day during a “2021 spring surge” — eclipsing the observed daily peak of 4,000 during the 2021 winter surge, the researchers concluded.

“Our results demonstrate the extraordinary impact of rapidly vaccinating a large share of the population to prevent hospitalizations and deaths,” the researchers wrote.

However, additional variants such as the delta variant “will pose a special threat to unvaccinated populations in coming months,” the researchers added. “A renewed commitment to expanding vaccine access will be crucial to achieving higher levels of vaccination necessary to control of the pandemic and prevent avoidable suffering, particularly for those in historically underserved groups and areas of the U.S. with low vaccination rates.”

The rapid spread of the delta variant has raised concerns around the world and accounted for a more than half of recent new cases in the U.S., according to the Centers for Disease Control and Prevention. The vaccines in use in the U.S. — the two-dose jabs developed by Pfizer
PFE,

and by Moderna
MRNA,
,
and a single-dose regimen developed by Johnson & Johnson
JNJ,

— offer protection against all variants, including delta, but many Americans have not yet been inoculated, because they lack access or are refusing for political or religious reasons.

Last month, Anthony Fauci, head of the National Institute of Allergy and Infectious Diseases and President Joe Biden’s chief medical officer, said more than 9 out of 10 COVID deaths were in unvaccinated people. And cases are rising fastest in states with low vaccination rates.

Elsewhere, South Korea recorded its highest one-day case tally so far at 1,275 cases in the 24 hours ending at midnight on Wednesday, according to the Korea Disease Control and Prevention Agency, driven by the delta variant.

Thailand reported a record one-day death toll of 75, the Guardian reported. In Japan, the International Olympic Committee and Japanese announced a ban on spectators at the coming Summer Games, following a new state-of-emergency declaration aimed at containing infections.

In the U.K., more than 4,000 scientists, doctors, nurses and other professionals signed a letter condemning the government’s plan to reopen fully on July 19, CNN reported. “We believe this decision is dangerous and premature,” they wrote in a letter to the Lancet medical journal.

The U.K. counted more than 32,000 new COVID cases on Wednesday, and has seen a spike since the start of July driven by the delta variant. But the government has pointed to its high vaccination rate, with about 86% of adult residents having received at least one vaccine dose and about 65% fully vaccinated, as grounds to drop restrictions.

Mike Ryan, head of the emergencies program at the World Health Organization, urged governments “not to lose the gains you’ve made,” at a briefing in Geneva.

Ryan said it was a “dangerous assumption” that countries that have vaccinated a large proportion of their populations can control surges in hospitalizations and deaths.

The global tally for the coronavirus-borne illness rose above 185 million on Thursday, as the death toll climbed above 4 million, according to data aggregated by Johns Hopkins University.

In Europe, Russia leads in deaths with 138,441 fatalities, while the U.K. has recorded 128,565 fatalities, making Russia the country with the fifth highest death toll in the world and highest in Europe.

China, where the virus was first discovered late in 2019, has had 103,969 confirmed cases and 4,848 deaths, according to its official numbers, which are widely held to be underreported.

Read on: Essential workers fêted with tickertape parade up ‘Canyon of Heroes’ in New York 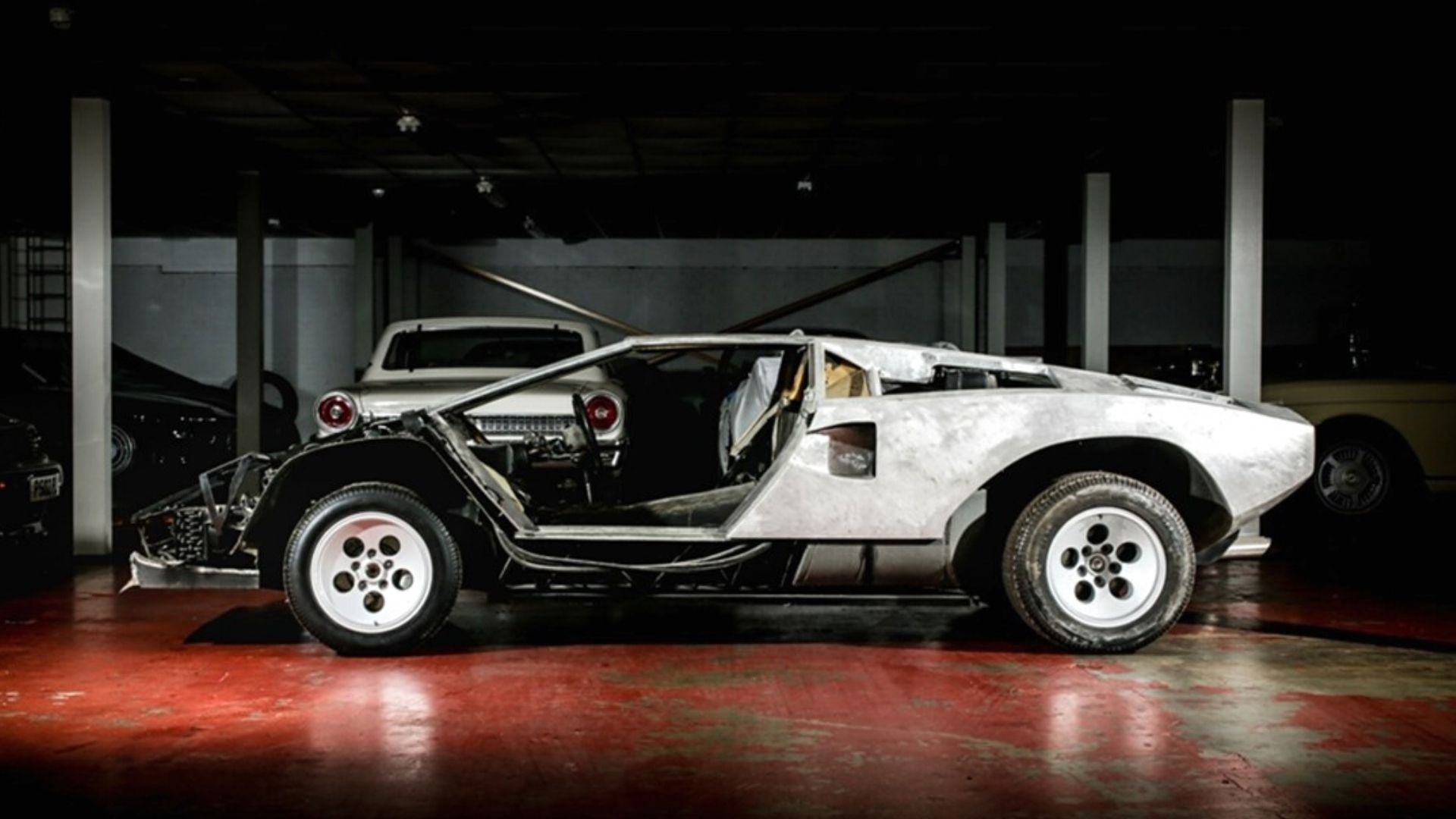