Breakouts were hard to come by in a tough day for growth stocks. However, solar play Enphase Energy (ENPH) moved above a new aggressive buy point.

Nasdaq Falls Back As Growth Stocks Get Caned

The Nasdaq composite was faring the worst out of the major indexes, dipping about 0.7%. Atlassian (TEAM) was making a tremendous gain of more than 22% on strong earnings as more businesses move to the cloud. EBay (EBAY) was a big laggard, dipping around 7%.

Small caps were getting beaten down by the bears, with the Russell 2000 falling 0.9%.

However, it was growth stocks that got the biggest caning, with the Innovator IBD 50 ETF (FFTY) down 1.4%. The loss comes after an 8.7% jump last week.

The Dow Jones Industrial Average fared best out of the major indexes, but was still down about 0.5%. It had been trading near record levels.

Procter & Gamble was the top Dow Jones component, rising more than 2% after revenue growth accelerated a touch from Q1. It rose 7% to $18.9 billion vs. a 5% top-line increase in the first quarter.

Caterpillar (CAT) was the biggest Dow laggard, dipping more than 3%.

While it found support at the 200-day line, it gapped under its 50-day moving average. The relative strength line also dipped hard. Volume was massive.

China EV stocks were rallying, with Nio gaining more than 4%.  The move was enough to see it rise above its 50 and 200-day moving averages. But there’s no new buy area so far.

Nio announced Friday that it will report for the second quarter Aug. 11. And a local unconfirmed Chinese report said Nio would release new, cheaper model from a “sub-brand” next year.

Xpeng Motors (XPEV) was faring even better, popping by about 7%.  Li Auto (LI) was doing best of all, charging more than 8% higher. Neither stock is in a proper base so far. They rallied despite Beijing continuing to rein in the tech sector.

Meanwhile, Tesla was also turning in a gain of just over 1%. The EV giant is trying to rally back after slipping on earnings earlier this week.

Enphase Energy rose above an aggressive buy point near 181 after rallying above a very short trend line.

The move saw the stock added to the prestigious Leaderboard list of leading growth stocks. The solar energy technology specialist has been rising following Tuesday’s earnings report. The stock is now looking to move above a handle buy point at 196.12.

This Is The Ultimate Warren Buffett Stock, But Should You Buy It?

IBD’s Leaderboard Is Turning 10! Celebrate With Us 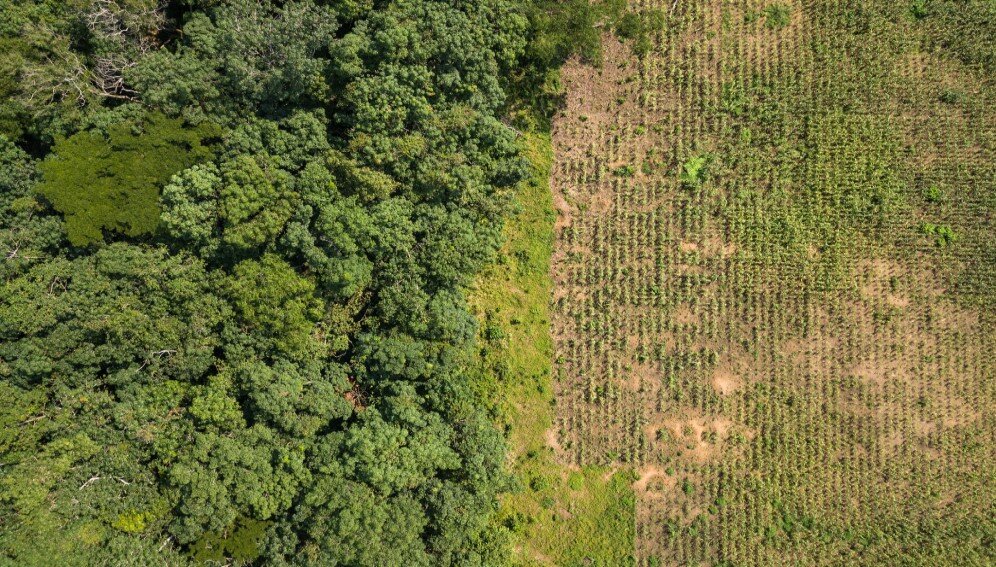 A Second Week of Declines as September Continues
7 mins ago 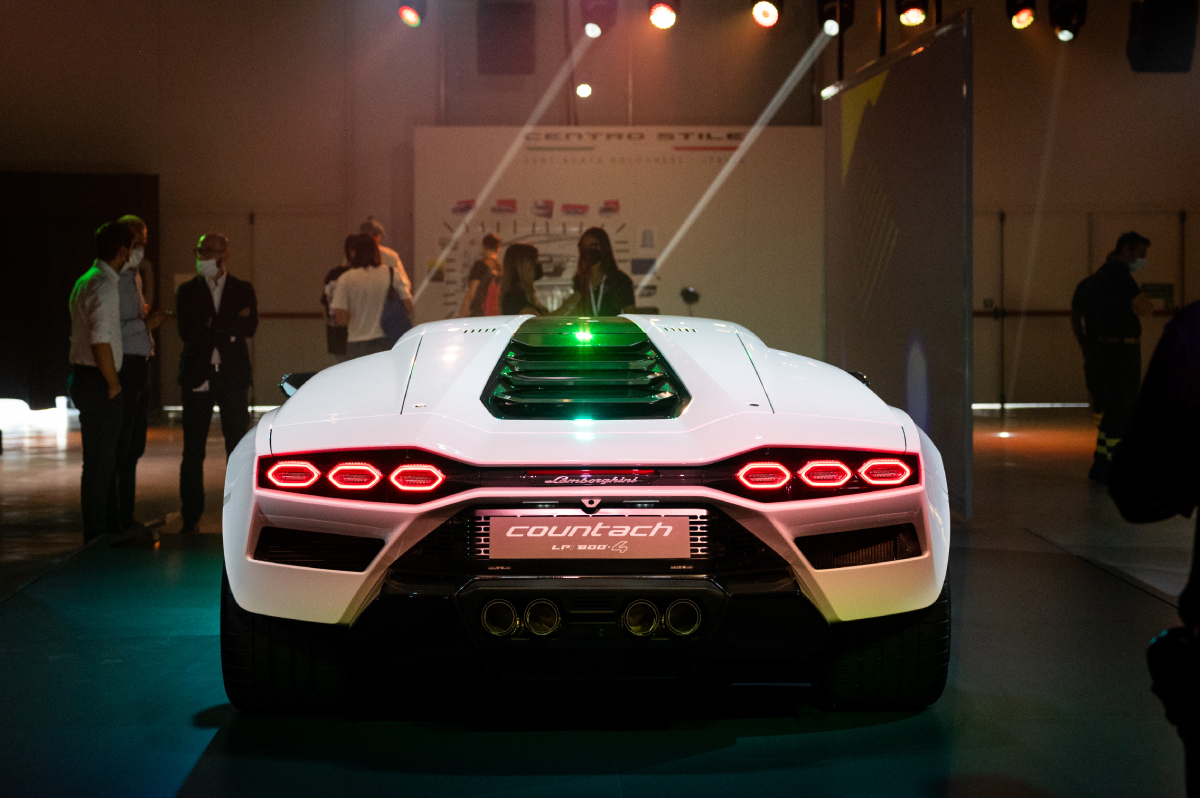 Lamborghini CEO Says of the Supercar Brand’s Success During Covid: ‘We Weren’t Passive’ | MotorBiscuit
11 mins ago 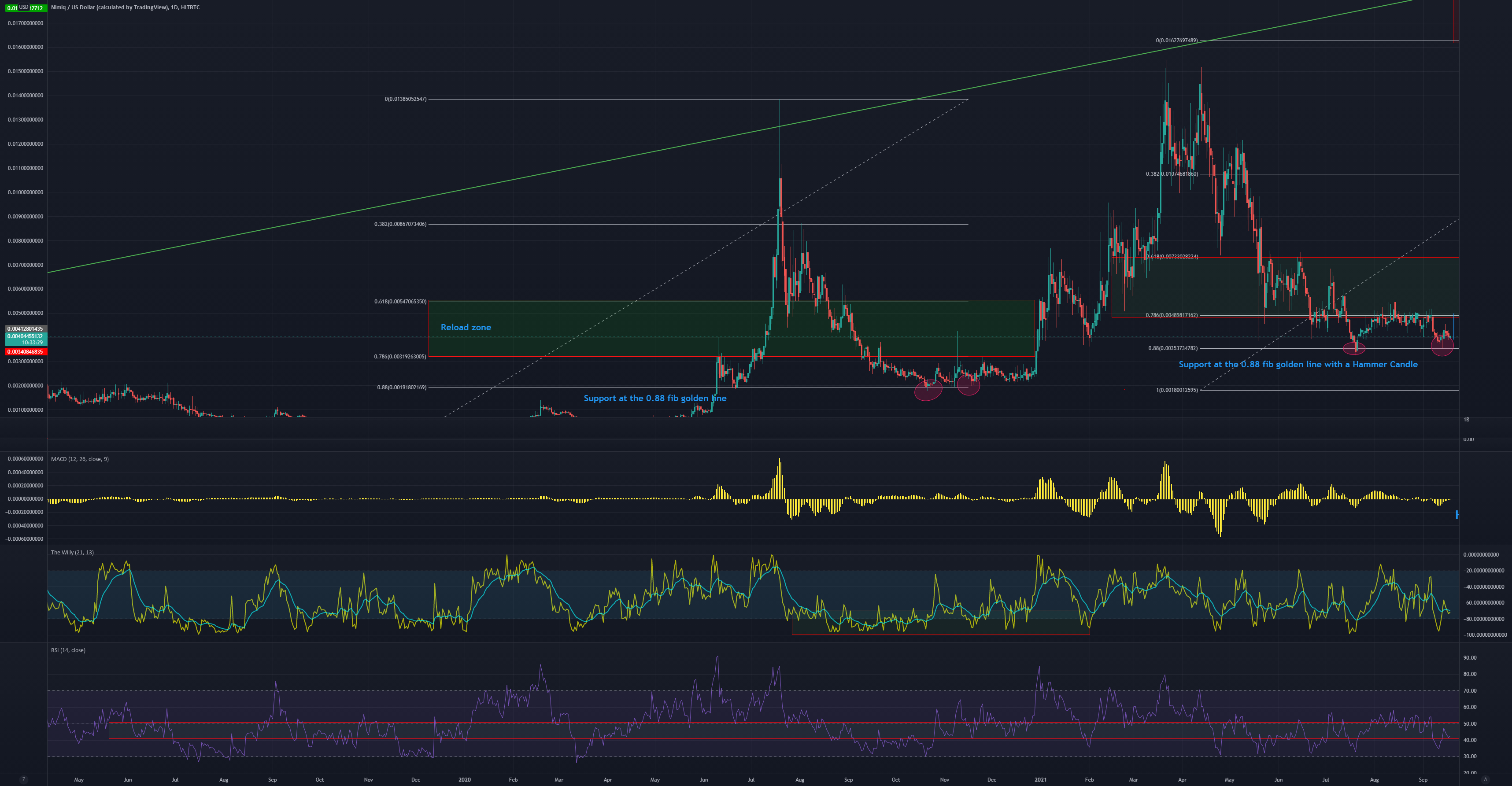