The Dow Jones Industrial Average briefly rallied 285 points Monday, as Apple stock looked to snap back from Friday’s sell-off. Tesla stock sold off, while Palantir, Shopify, Under Armour and Yeti are top growth stocks to buy and watch in today’s stock market.


Among the Dow Jones leaders, Apple (AAPL) rebounded almost 1%, while Microsoft (MSFT) moved up 0.3% Monday. Nike (NKE) is tracing a new base, but is below a key technical level.

Tesla (TSLA) threatened to add to Friday’s weakness, skidding over 2% Monday morning. The EV leader fell below a new entry. PayPal (PYPL) traded over 1% lower Monday, as it continues to offer a new buy point.

Among the top stocks to buy and watch, Palantir Technologies (PLTR), Shopify (SHOP), Under Armour (UAA) and Yeti (YETI) are in or near new buy zones.

Microsoft and Tesla are IBD Leaderboard stocks. Yeti is an IBD IPO Leader. Under Armour is an IBD SwingTrader stock.

The Dow Jones Industrial Average rallied 0.6% Monday morning. The S&P 500 trimmed its advance to less than 0.1%, while the tech-heavy Nasdaq reversed 0.5% lower in morning trade after giving up opening gains.

Friday’s The Big Picture column commented, “After two weeks of gains, the S&P 500 and Nasdaq fell 1.6% and 1.7% for the past week. In all, the losses did not knock indexes out of their longer-term uptrend. But that uptrend has seen its share of pullbacks, and another downward phase appears to be unfolding.”

Dow Jones leader Nike is tracing a flat base with a 174.48 buy point, according to IBD MarketSmith chart analysis. But shares are below their key 50-day moving average line. Retaking support at that critical level would be bullish for the stock’s immediate prospects. Shares were down more than 2% Monday after analyst firm BTIG downgraded the stock from buy to neutral.

Through Sept. 10, Nike was the No. 8 performer on the Dow Jones Industrial Average, advancing more than 15%. Goldman Sachs (GS) was the top Dow Jones stock with a year-to-date gain of 53% through Sept. 10.

Stocks To Buy And Watch: Palantir, Shopify, Under Armour, Yeti

Palantir Technologies is back below its cup-with-handle’s 26.04 buy point, according to IBD MarketSmith chart analysis, amid Monday morning’s 2.5% decline. The 5% buy area tops out at 27.34.

Shopify continues to trace a flat base that shows a 1,650.10 buy point. According to IBD Stock Checkup, SHOP stock boasts a 98 out of a perfect 99 IBD Composite Rating. The IBD Composite Rating identifies stocks with a blend of strong fundamental and technical characteristics.

SHOP stock lost more than 3% Monday and is falling further below its 50-day line that it gave up last week.

IBD SwingTrader stock Under Armour continues to build a cup-with-handle that shows a 26.12 buy point, according to IBD MarketSmith chart analysis. The stock also is rising from support at the 50-day moving average. Shares dropped nearly 3% Monday morning.

IPO Leader Yeti is approaching a flat base’s 105.72 buy point, but fell over 2% Monday morning. Bullishly, the the stock’s relative strength line is near new highs, indicating strong stock market outperformance. The RS line should hit a new high on the breakout day, confirming the stock as a market leader.

PayPal stock dropped over 2% Monday, threatening to add to Friday’s nearly 1% loss. The top stock is right at its 50-day moving average line.

PayPal is trading about 7% away from a flat base’s 310.26 buy point. Meanwhile, an aggressive entry looms at 296.80, or a dime above Wednesday’s high.

Among the top Dow Jones stocks, Apple moved up 0.3% Monday, rallying from its key 50-day support level. On Friday, Apple shares sold off 3.3% Friday in the wake of a negative court ruling. Apple stock is still in buy range above a 148 trendline buy point.

Software giant Microsoft gained 0.3% Monday. Shares are about 15% above a cup base’s 263.29 buy point and near new highs. 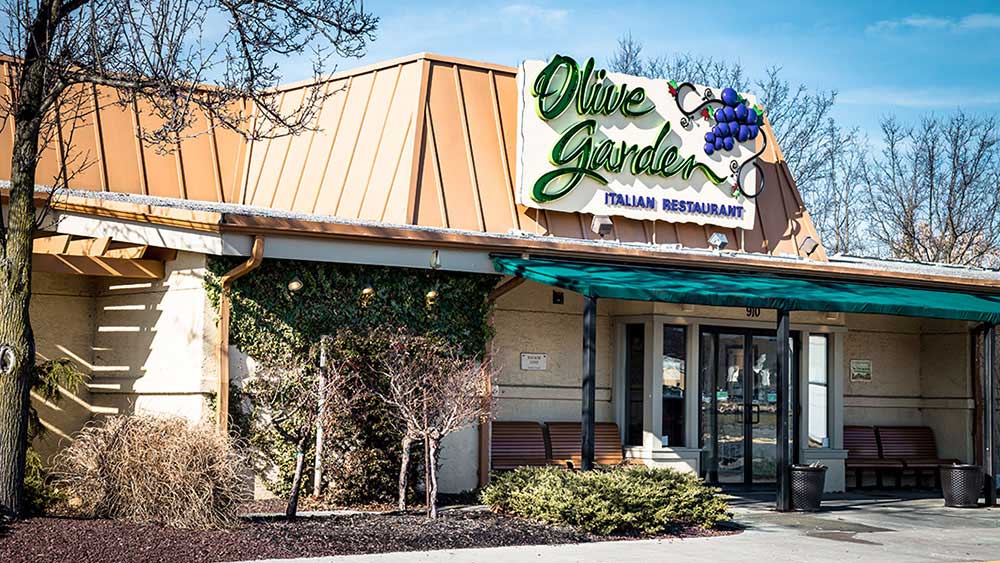 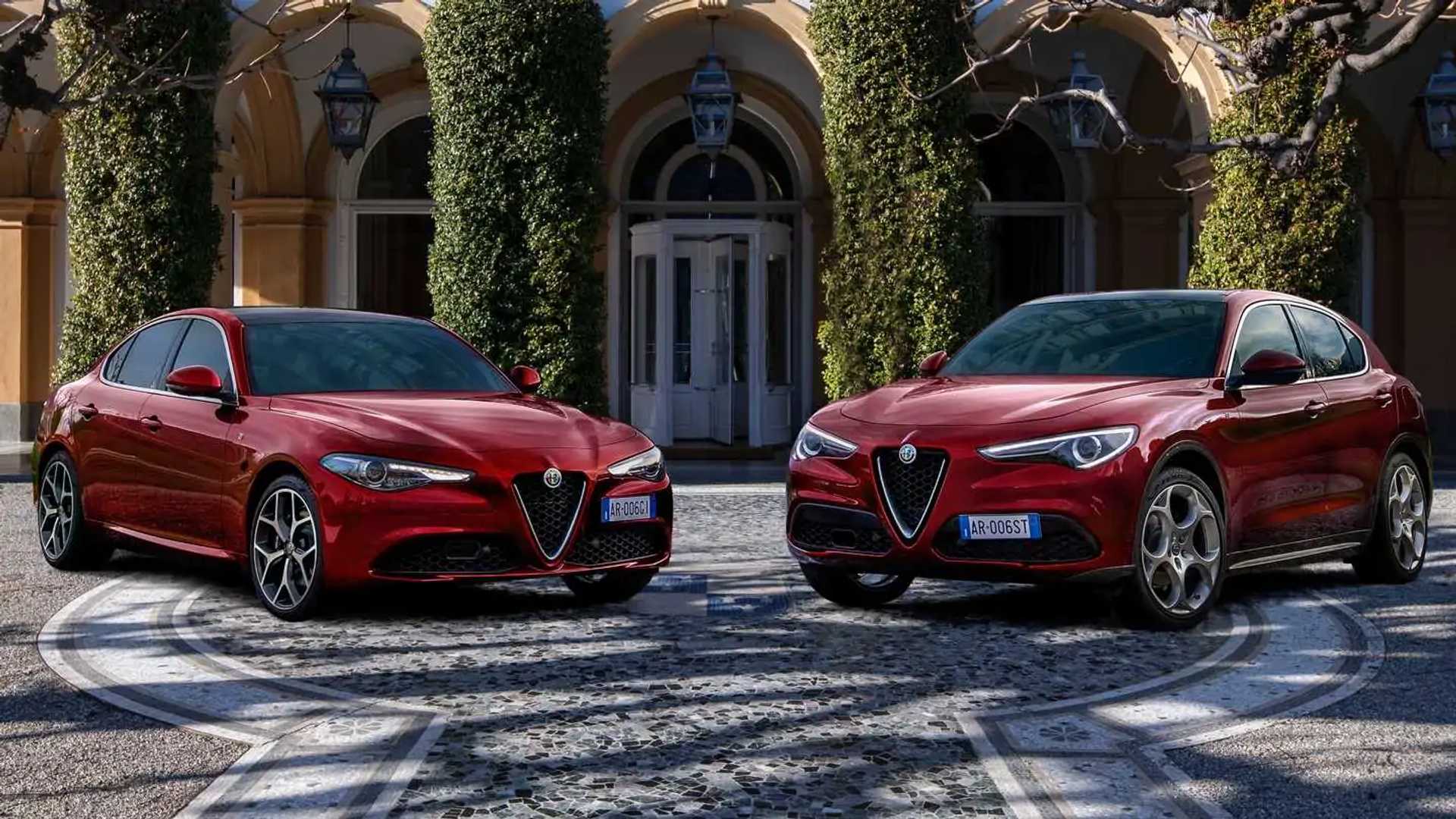 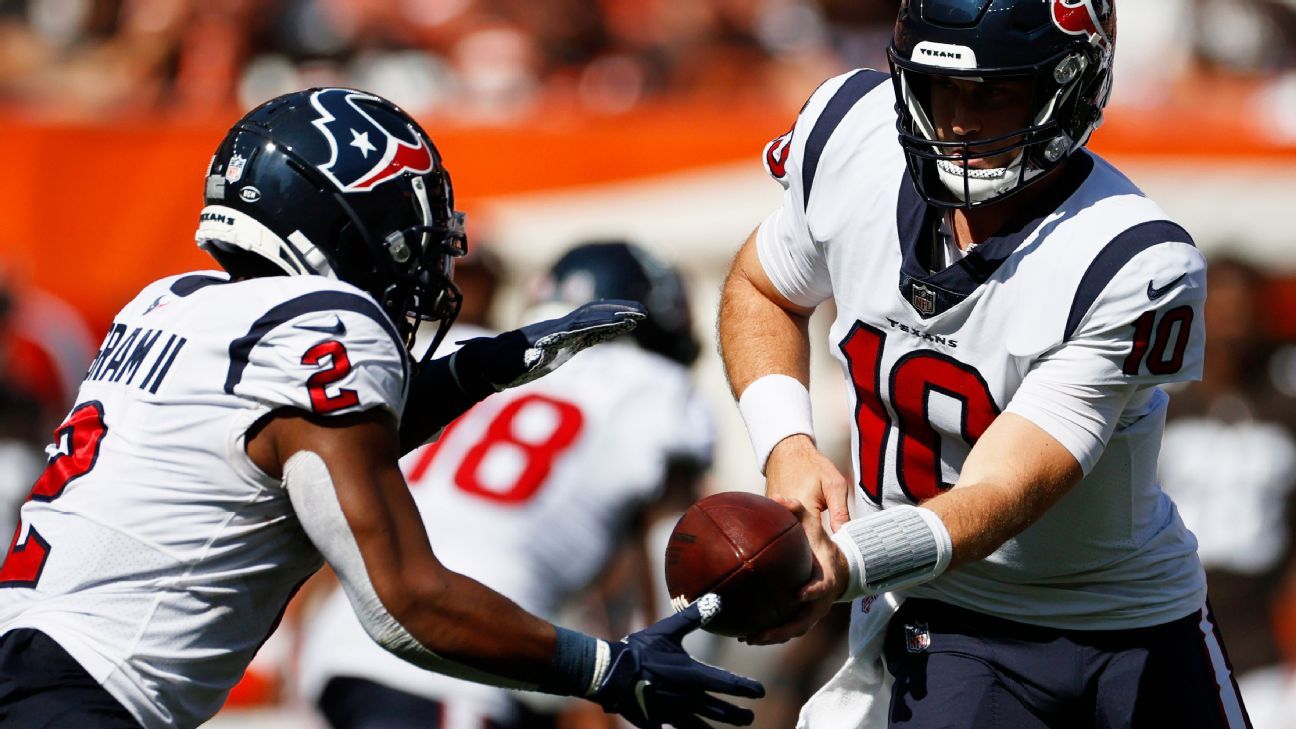