Good morning. One of the two or three basic insights into markets that I always fall back on is Benoit Mandelbrot’s notion that markets follow trends, and that in between trend-regimes, they bounce around erratically for a bit, as if finding their bearings. This pattern is visible at all scales: within an hour, a day, a year, and many years of trading. It certainly feels like we are in at least a small-scale transition period in US equity markets, with the short-term up trend that started in June now up for grabs.

A cool thing: this week’s episode of the FT’s Tech Tonic podcast features my colleague Robin Wigglesworth and others discussing AI and investing. Have a listen.

Well, that was weird

It’s as if it was just a terrible dream. Monday’s rout in equities was matched by a mirror image rally on Tuesday. The Jekyll/Hyde aspect was remarkable. Monday punished rate-sensitive banks and companies linked to the reopening of the economy, while stay-at-home names did well. On Tuesday, the opposite happened. Regional banks roared. Airlines and cruise lines went wild. Returns for small caps were double that of big caps. All that fretting about the Delta variant on Monday? In the past.

One strategist quoted in the FT said:

“The underlying factors that were driving markets in the first half of the year are still there . . . Economic recovery, better earnings, super-accommodative monetary policy and a lot of money on the sidelines from savings and cheap borrowing. It is all still there.”

Well, OK, but if that’s right, can we get some juice from bond yields, please? From Monday’s close to Tuesday’s, they rose all of 3 basis points, having lost four times that the day before. Is all that recovery/earnings/policy/liquidity unable to jump from equity to bond markets?

It is worth mentioning that there was a big intraday yield move in early trading on Tuesday, which may have gotten rate-sensitive stuff moving up. Here is a screenshot from the Bloomberg terminal:

But the fact is nominal bond yields are still dragging along where they were in the spring, and real yields are touching all-time lows. There is little movement off the bottom. This is a poor fit with a market that pushed American Airlines and Norwegian Cruise Line both up more than 8 per cent on Tuesday.

It’s just one day, so no one is under any obligation to make the whole picture make sense. But there is a broader point here, which is that it is very hard for stocks to fall much right now. And there is a very simple reason for this, which is that in terms of yield (that is, in terms of expected returns) they remain the only game in town. This is the chart hovering in the back of my mind:

Stocks have more than doubled since the end of 2016, but relative to the risk-free real rate, their yield (earnings/price) is just as high as it was. So long as that is true, and yields on bonds are very low, it is hard to see a sustained equity sell-off, barring either a recession or a gnarly financial accident on the model of ‘01 or ‘08.

I do not think that buying expensive equities because risk-free rates have gone bonkers makes much rational sense, but I’m reasonably sure that is how the market sees it.

The bond market is waving off inflation this week. But just last week, consumers in the big University of Michigan survey said they expected a lot of it — 4.8 per cent inflation over the next year, the highest reading in the survey since 2008. Inflation expectations, if they stay high enough for long enough, are reputed to (a) kill consumer confidence and (b) cause actual inflation, so this sort of survey data gets people worried.

But I’m wondering about a slightly different question: are consumers any good at predicting inflation? This chart shows the results of the Michigan survey and the coincident annual changes in the basic CPI index (data from the Fed):

Consumers seem to expect forward inflation will be high when inflation has already been rising, just as they are doing right now. This makes sense, and leads to them being right sometimes (the early 1990s) but really wrong at others (2008, 2011). Also, it shows an imperfect pattern of inflation expectations rising during recessions or not long after they end (1990, 2011, and now, but not 2001).

To make the (in)ability to predict clearer, here is a chart of the survey results matched to what actual average CPI was over the subsequent 12 months:

At several points before the great financial crisis, expectations of high inflation did coincide with high subsequent inflation (1984, 1988-1990, 2000, 2005). However, since the crisis we seem to persistently expect too much of the stuff.

So I suppose the chart simply states a simple question we’ve all been asking. Will the co-ordinated monetary and fiscal policies that characterise the current moment cause a regime change in inflation — so that, after more than a decade, we will stop being wrong about it all the time?

A related question proposed to me by my colleague Brendan Greeley: how much might inflation expectations have to do with partisan politics? The current rise in expectations might stem from the fact that half the country distrusts president Joe Biden, and would enjoy having their biases confirmed if his big spending did lead to inflation.

Consider another aspect of the Michigan poll, the index of consumer sentiment (based on a set of questions that boil down to “how are things looking for you, economically?”). It sits at 78 in the latest reading (the all-time high and low are 112 and 53, respectively). But that is a blend of Republicans, at 64, and Democrats, at 98. Do we not think something similar is going on with expectations for inflation?

Maybe the difference just nets out to an unbiased (if inaccurate) prediction, whichever party is in power. But I’m not sure, because it seems to me that inflation is just the kind of thing that Republicans think Democrats will make happen, but not visa-versa.

I have requested inflation expectations data by party from the people who run the Michigan survey. I have not heard back.

A brief word on the Delta variant and the unvaccinated

The most common response to Tuesday’s comments on the cratering rates of US vaccinations was that I need to look at the vaccination levels by age, and then things will not look so bad. Well, here they are, from the Mayo Clinic:

I would argue that having a quarter of 50-64-year-olds totally unvaccinated is not particularly reassuring. Especially if there are concentrated populations of the unvaccinated scattered across the country.

On the other hand, this chart of the experience of the Delta variant in the UK, from Raymond James, is quite reassuring:

Hopefully the low mortality trend persists, and is replicated in the US, where Delta has become the dominant variant only recently. Remember, though, that the UK has higher vaccination rates than the US. I remain in the “worry about Delta” camp.

An amusing academic paper about the changing cultural tastes of high-status people (or as I like to call them, snobs). I have written a FT Weekend column about it that will publish soon. 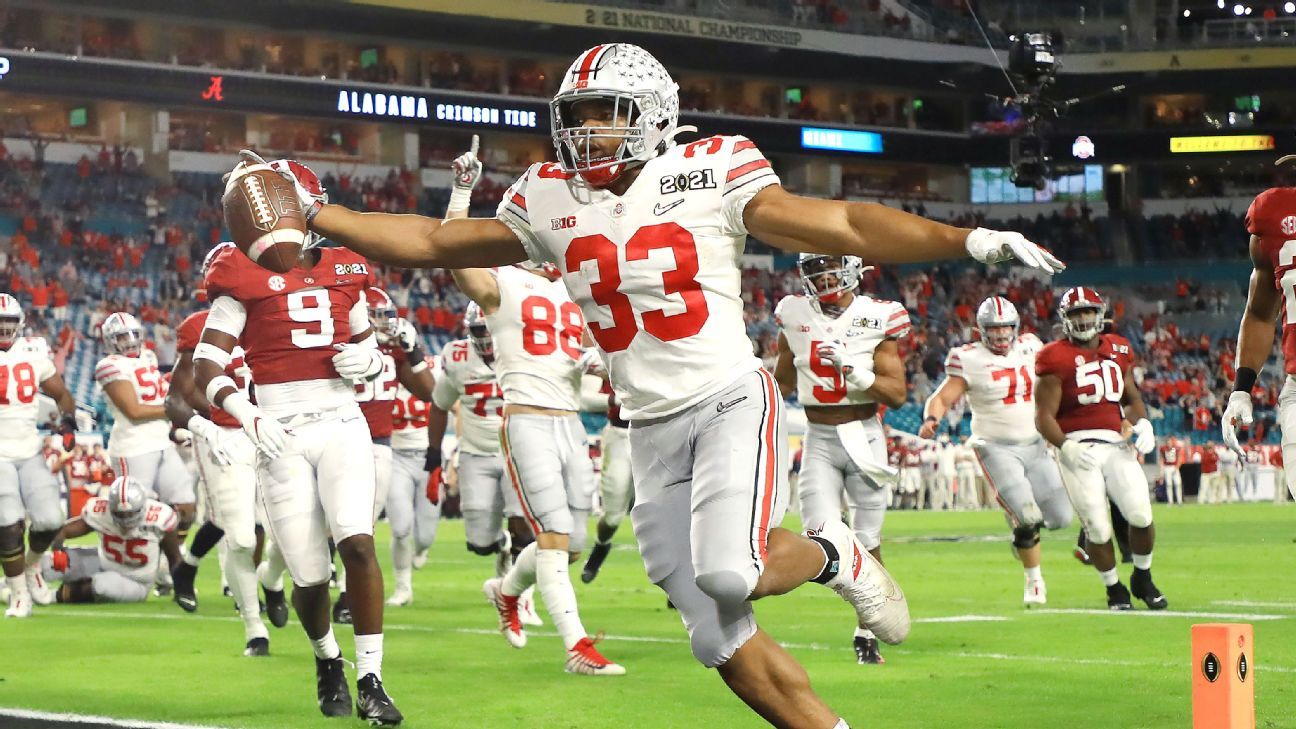 Can anyone close the gap on Ohio State in the Big Ten East?
5 seconds ago

Can anyone close the gap on Ohio State in the Big Ten East? 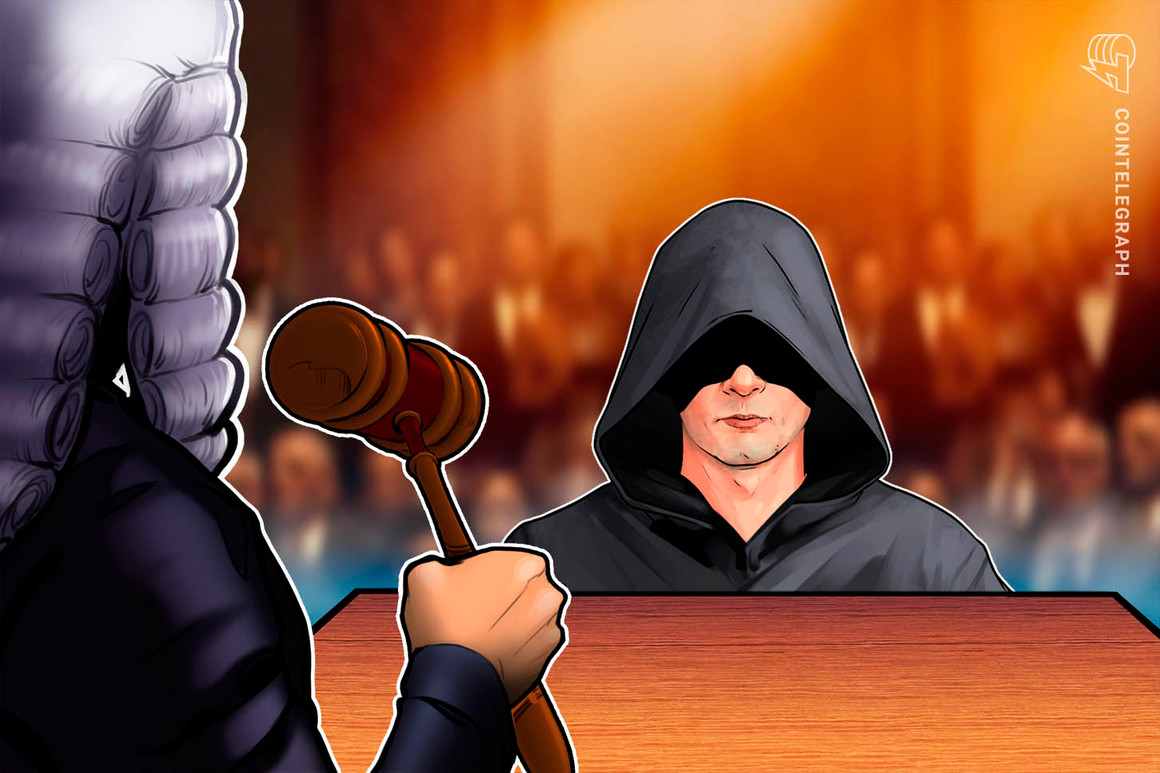