The pair advanced slightly on Thursday, printing its third consecutive green candle, following the release of optimistic data from Germany and the European Central Bank from the Oct. 27 meeting. At the time of writing, the EUR/USD pair is trading 1.0410 area after peaking at a nine-day high of 1.0448 earlier on the day.

The German IFO indexes showed a mixed economic outlook. The Index came in at 86.3, above the market consensus of 85, while the indicator failed to live up to expectations, coming in at 93.1 versus 93.8 expected. The index rose to 80 and beat the consensus of 77.

The ECB’s October Meeting Accounts showed that Governing Council members fear getting entrenched and considered the bank needs to continue raising rates. However, the report stated that some members preferred a smaller hike last month, while the decision was to raise the rates by 75 bps. Meanwhile, markets expect a modest 50 bps hike for the next meeting in December, which will take the overall hikes to 250 bps and the deposit facility rate to 2%.

Across the pond, the U.S. celebrated the Thanksgiving holiday, so markets remained closed for the day. No relevant macroeconomic data will be released on Friday either, as most investors will be out for the long weekend.

From a technical perspective, the EUR/USD short-term bias remains positive according to indicators on the daily chart, while the price managed to close the day above the 200-day SMA. Still, indicators have lost bullish momentum but remain in positive territory.

Futures: What To Do Ahead Of Inflation Data, Powell Speech
1 min ago

Futures: What To Do Ahead Of Inflation Data, Powell Speech 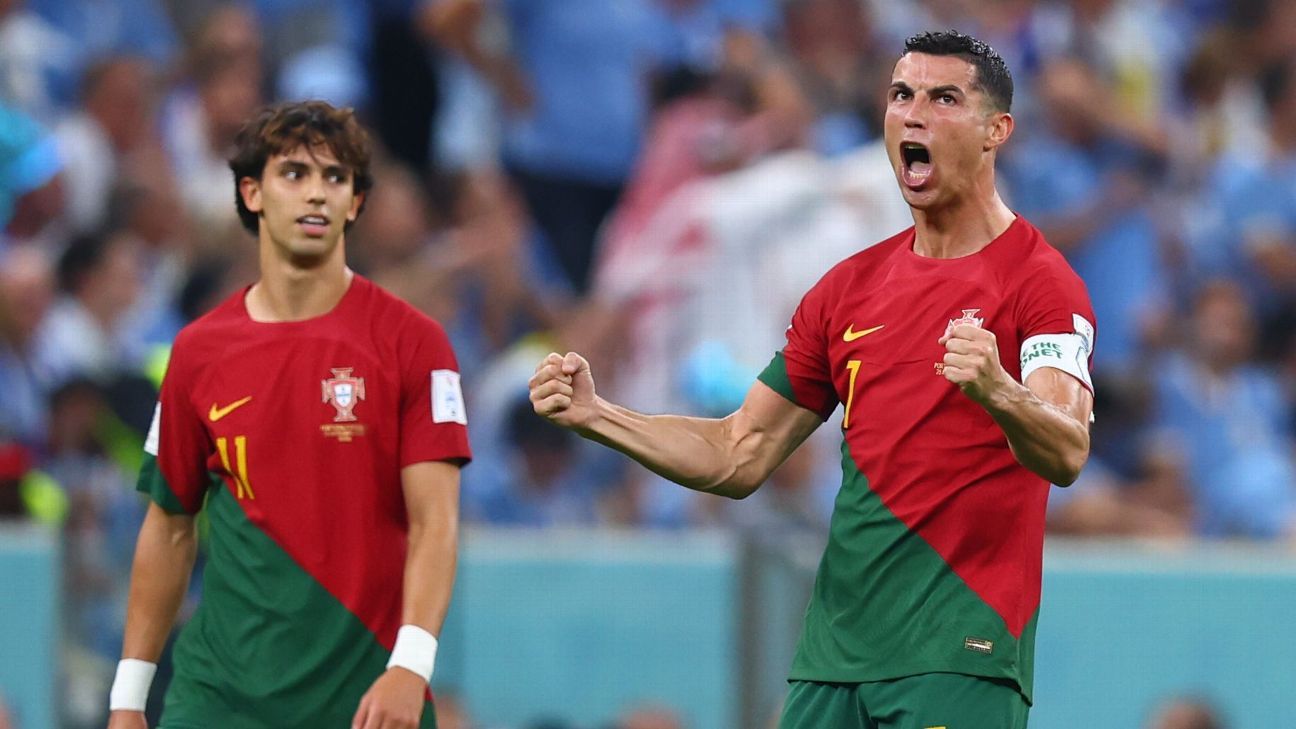 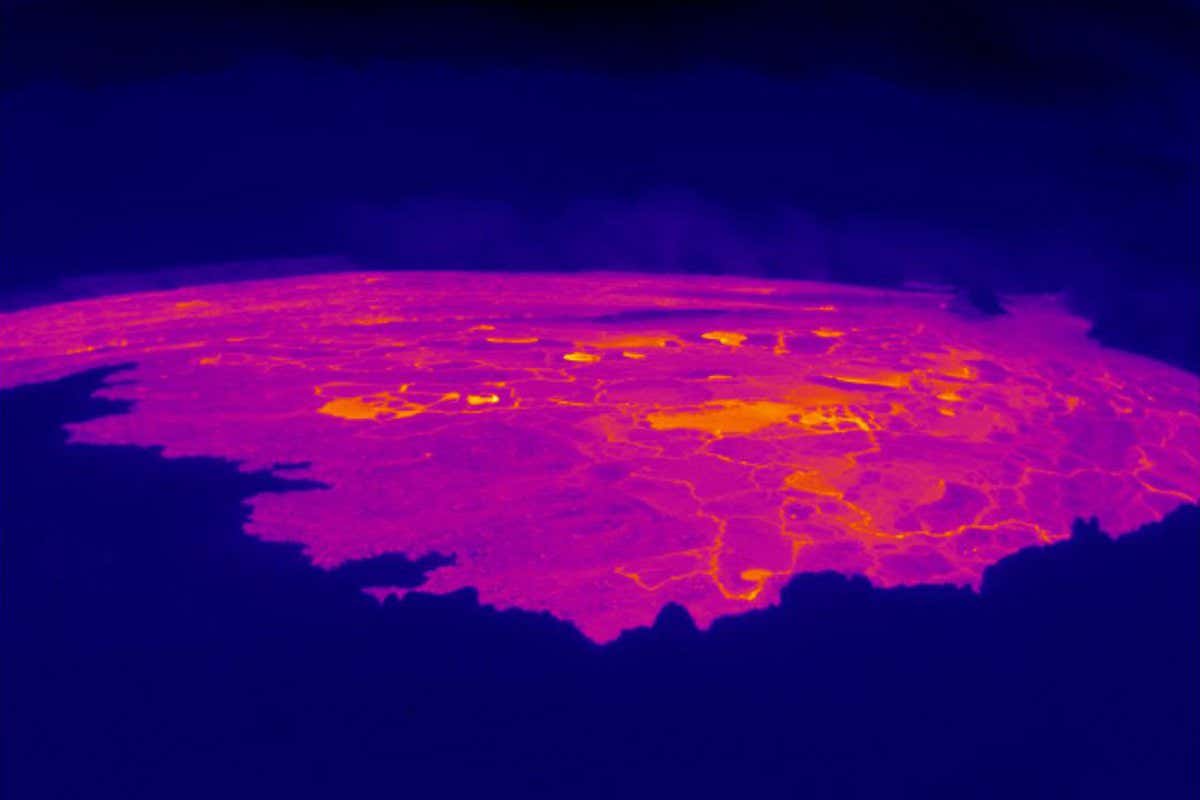 Why Taiwan Semiconductor, Intel, and Qualcomm Fell Today | The Motley Fool
6 mins ago