The minutes of the latest FOMC meeting will hit the markets at 18:00 GMT Wednesday. This was the meeting when the Fed shocked markets by signaling it might take its foot off the accelerator soon, so traders will be looking for clues around that. Overall, the days of asset purchases are probably numbered, which is good news for pairs like dollar/yen.

The Fed sent shockwaves through financial markets back in June, after it projected faster rate increases and signaled that a decision to scale down asset purchases may be just around the corner. This breathed life back into the dollar as investors started to position for an eventual withdrawal of cheap money.

The US economy is firing on all cylinders and policymakers are worried that if they keep their foot on the accelerator for too long, it could overheat. As such, they are trying to step on the brakes gently now, to avoid slamming on them aggressively later.

The only element keeping the Fed cautious is the labor market. Consumption is booming and inflation is sizzling hot, but the economy still needs to recover some 6.7 million jobs before reaching its pre-crisis glory. Fed officials think it’s only a matter of time as the economy is overflowing with open jobs. Now that some states have started cutting the beefed-up unemployment benefits, a flood of workers could return.

Turning to the upcoming release, traders will look for clues around when the normalization process might begin and what kind of economic progress the Committee wants to see before taking the next step.

Admittedly, the minutes are unlikely to tell us anything new. Almost every official has spoken publicly since that meeting, so markets have a good sense of where the central bank stands. It wants to see a few solid jobs reports and then it might get the ball rolling, sending a strong tapering warning in August before formally announcing it in September. In fact, asset purchases aren’t even effective anymore. The Fed’s ‘reverse repo facility’ hit a new record of $1 trillion lately, which means liquidity is already being drained from the system. Banks are drowning in cheap money and are giving it back to the Fed for a tiny interest rate.

This is a huge argument in favor of tapering soon. Why would the Fed add so much liquidity through asset purchases only to get that money back a few hours later?

Blending everything together, the days of asset purchases are probably numbered. Ultimately, this argues for a stronger dollar, especially against low-yielding currencies like the Japanese yen and Swiss franc, whose central banks won’t be normalizing anytime soon.

With the Fed withdrawing liquidity and eventually raising interest rates but the Bank of Japan not following suit, rate differentials between America and Japan could widen further, benefiting dollar/yen over time.

This is called a carry trade. Investors looking for returns could borrow at very low Japanese rates and then invest that money in higher-yielding assets in the US, driving demand for the dollar. We might still be in the early stages of this process, which could intensify over the coming years.

Taking a technical look at dollar/yen, it continues to trade above an uptrend line taken from the April lows. If buyers retake control around this trendline, their first target to the upside might be the recent highs of 111.65.

On the downside, if sellers manage to pierce below this trendline and the 110.40 region, support may be found around the 109.70 zone, where the 50-day moving average also lies. 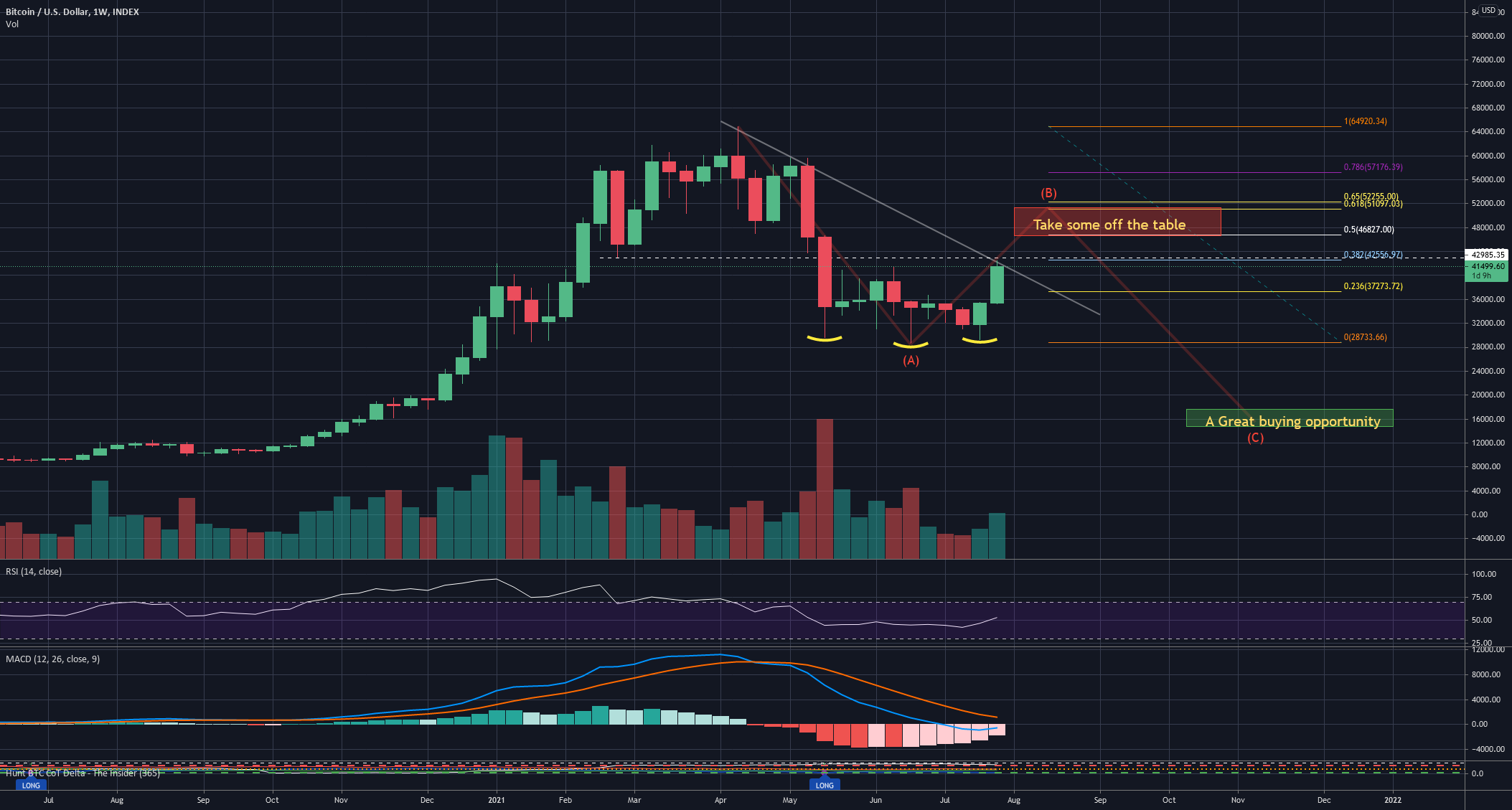 Possible Dead Cat Bounce for INDEX:BTCUSD by MikeMM
57 seconds ago 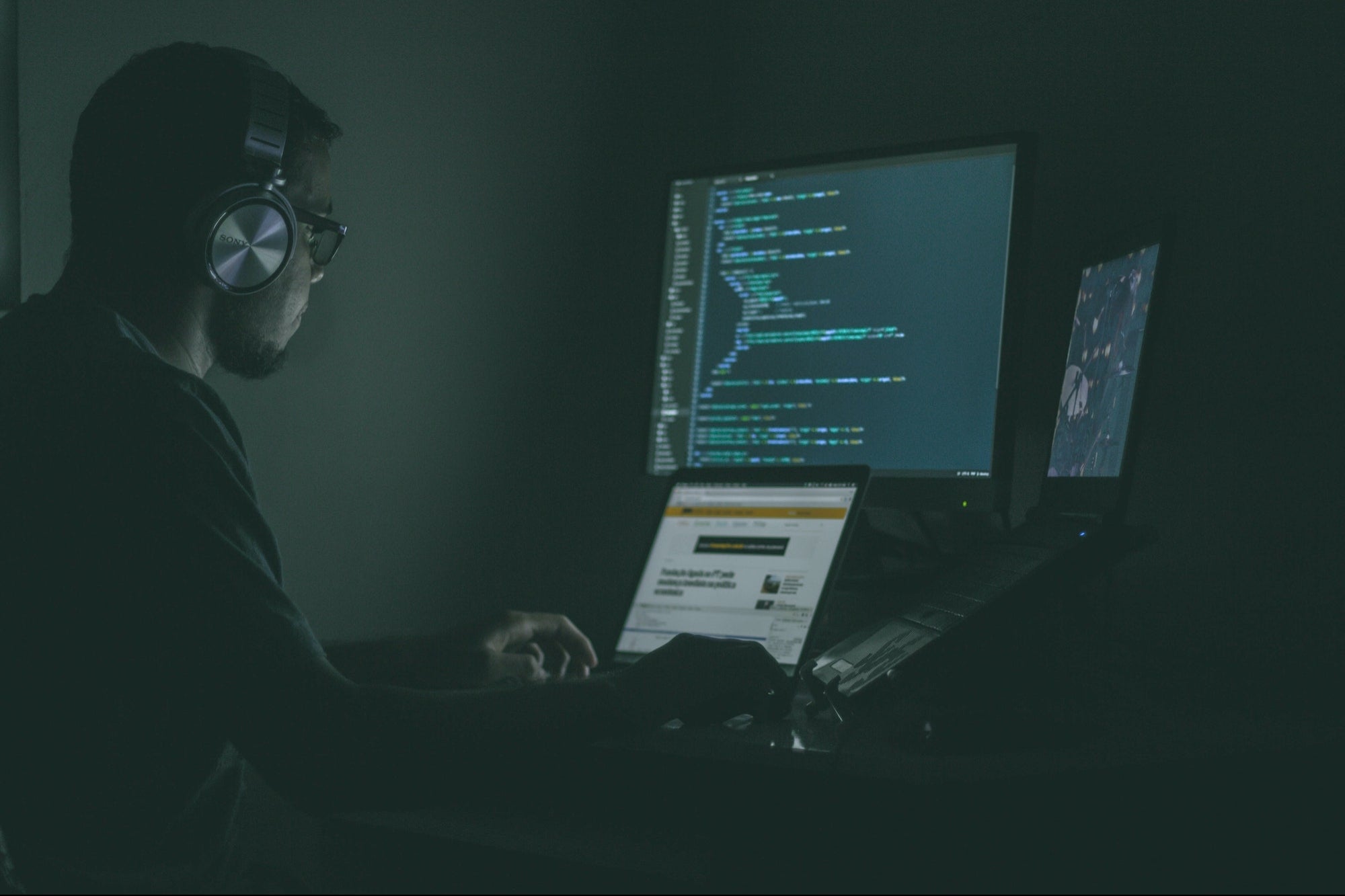 Become Your Business’s IT and Cybersecurity Expert
8 mins ago