Gold has been quite bearish lately as it failed to continue its May momentum and recover with a Higher High. In fact since the June dip, it failed to break the 1W MA50 (blue trend-line) on three separate weekly attempts.

This weakness heavily draws comparisons with the previous blow-off top and subsequent consolidation from August 2011 to April 2013, before it eventually led into a 6 year Bear Cycle.

Fractal A took 75 weeks before the price broke and closed below the 1W MA100, which until then it has been the long-term Support. The 1W MA50/100 Bearish Cross was formed just outside this 75 week sequence and only a few weeks after it led to a test of the 1W MA250.

Fractal B has so far the 1W MA100 in Support but for the first time the 1W MA50 is turning lower so aggressively. I have applied the time Fib Zones on the 75 week model and as you see that is fairly symmetrical to the August 2012 period of Fractal A when the 1W MA50 started to roll lower just after the 0.618 time Fib. On Fractal B it appears we are on the same spot.

What happened after the roll on Fractal A was one last rally above the 0.618 Fibonacci retracement level (vertical) and then the slow but steady decline that broke below the 1W MA100. Does that mean that Gold has currently one last rally to give? We can’t be sure as the May 2021 High almost hit the 0.618 Fib retracement level and was rejected, which could be the equivalent of Fractal A’s 3rd fake-out break of the 0.618.

What do you think of this Cyclical comparison? Is this a possibility for you?

** Please support this idea with your likes and comments, it is the best way to keep it relevant and support me. **

Dance Moms’ Most Memorable Stars: Where Are They Now?
1 min ago

Dance Moms’ Most Memorable Stars: Where Are They Now? 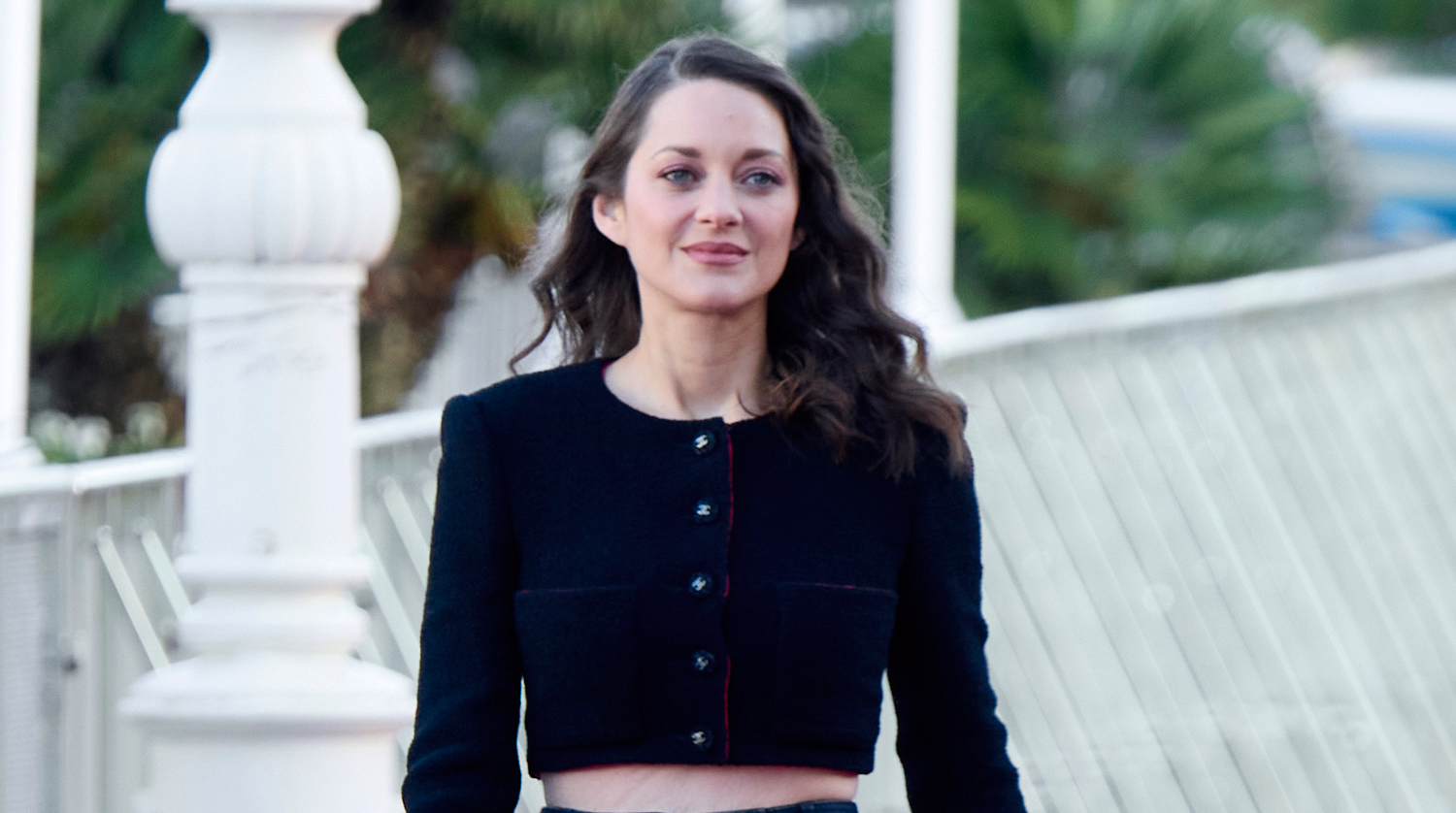