The Nasdaq composite tumbled 2.1% and is on track for its largest loss since May 12.

Nasdaq heavyweights Apple (AAPL), Microsoft (MSFT), Amazon.com (AMZN), Facebook (FB) and Alphabet (GOOGL) were down 1.5% to 3% ahead of earnings from those companies this week. The five stocks account for nearly 40% of the Nasdaq and about 23% of the S&P 500.

Microsoft, Apple and Alphabet announce results after today’s close. Today’s losses narrow their margins above buy points, although all three are more than 5% above those entries.

The S&P 500 was off 1%. The Dow Jones Industrial Average dropped 0.5%. All three major indexes made record highs Monday.

The Russell 2000 fell 2%, wiping out nearly a week of gains. Last week, the small-cap benchmark almost regained its 50-day moving average but then met resistance at that level.

While Monday’s session was calm, today sellers are in control. Declining stocks led advancers by 3-to-1 on the NYSE and by 7-to-2 on the Nasdaq Tuesday afternoon. Volume is tracking higher on the NYSE and Nasdaq compared with the same time on Monday.

Everywhere you looked, growth stocks were getting hit. The iShares Russell 1000 Growth ETF (IWF) slid 2%, its biggest decline since May 10. Innovator IBD 50 ETF (FFTY), a proxy for growth stocks, slid 3.7%.

Seven IBD 50 stocks fell more than 5%, including three that plunged more than 10%. Cloud-based merchant payments platform DLocal (DLO) fell 10% and continues a volatile streak. It had its IPO June 4.

Square (SQ) tumbled more than 5% and is now below the 254.88 buy point, according to MarketSmith pattern recognition. Roku‘s (ROKU) 6% drop left it below the 463.09 buy point of a cup-with-handle base.

Doximity (DOCS), another new issue, also fell 10%. The stock, which is in the IBD Leaderboard watchlist, plummeted 10% after clearing the 65.52 buy point of an IPO base on Monday. Asana (ASAN) was punished with a 15% loss. The stock had climbed more than 70% from its 43.82 buy point, so taking profits is a smart idea right now.

Chinese stocks continued to sell off. IShares China Big Cap (FXI) fell more than 5%, to the lowest level since May 2020. The ETF gapped down for a fourth day in a row. Beijing continues a regulatory crackdown on technology and other Chinese companies. 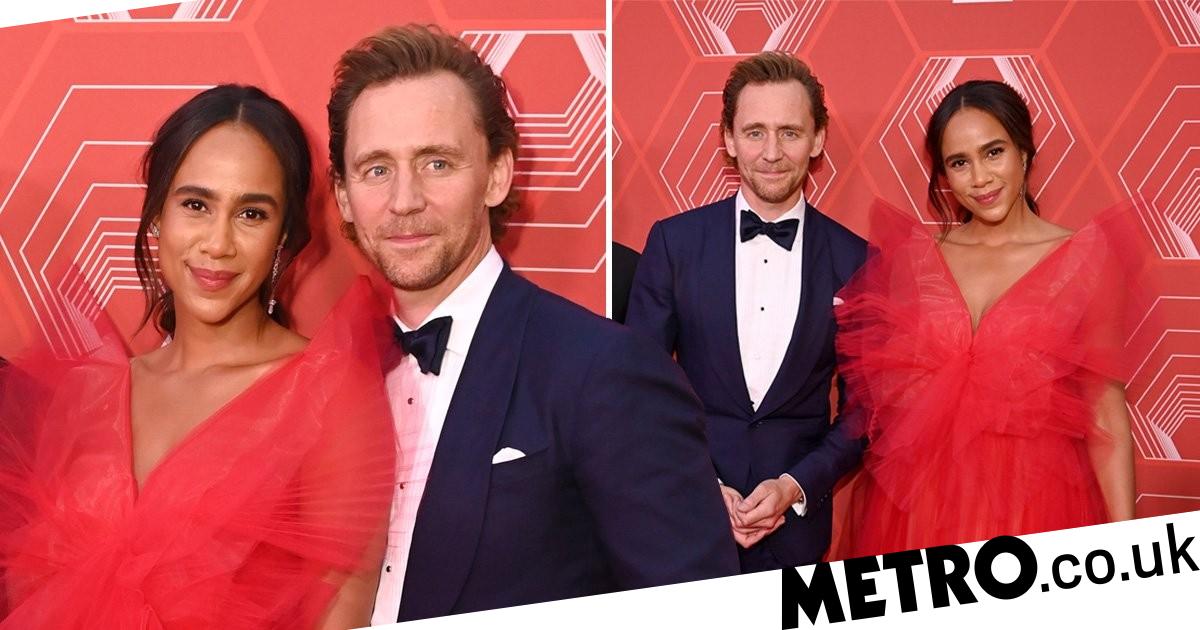 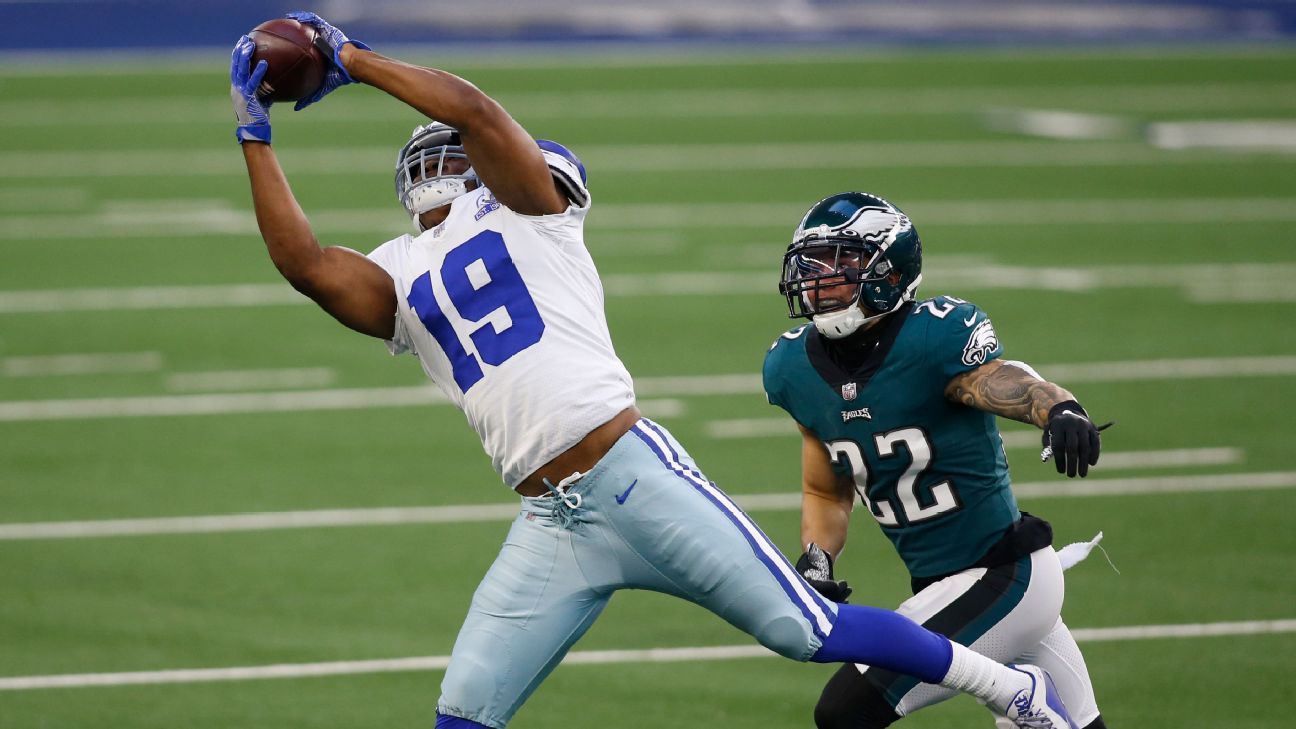 What makes Cowboys’ Amari Cooper one of the NFL’s best route runners?
4 mins ago 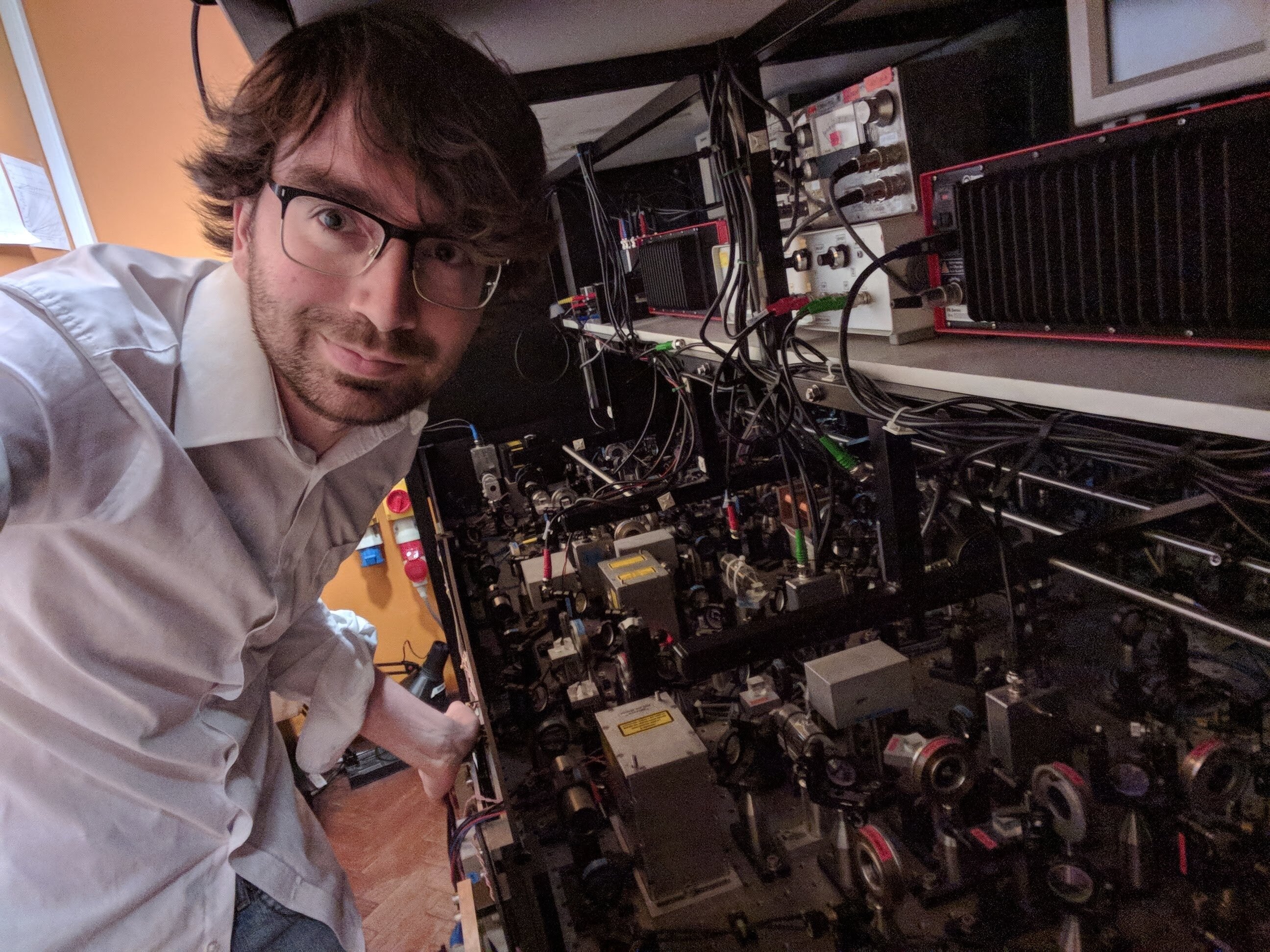 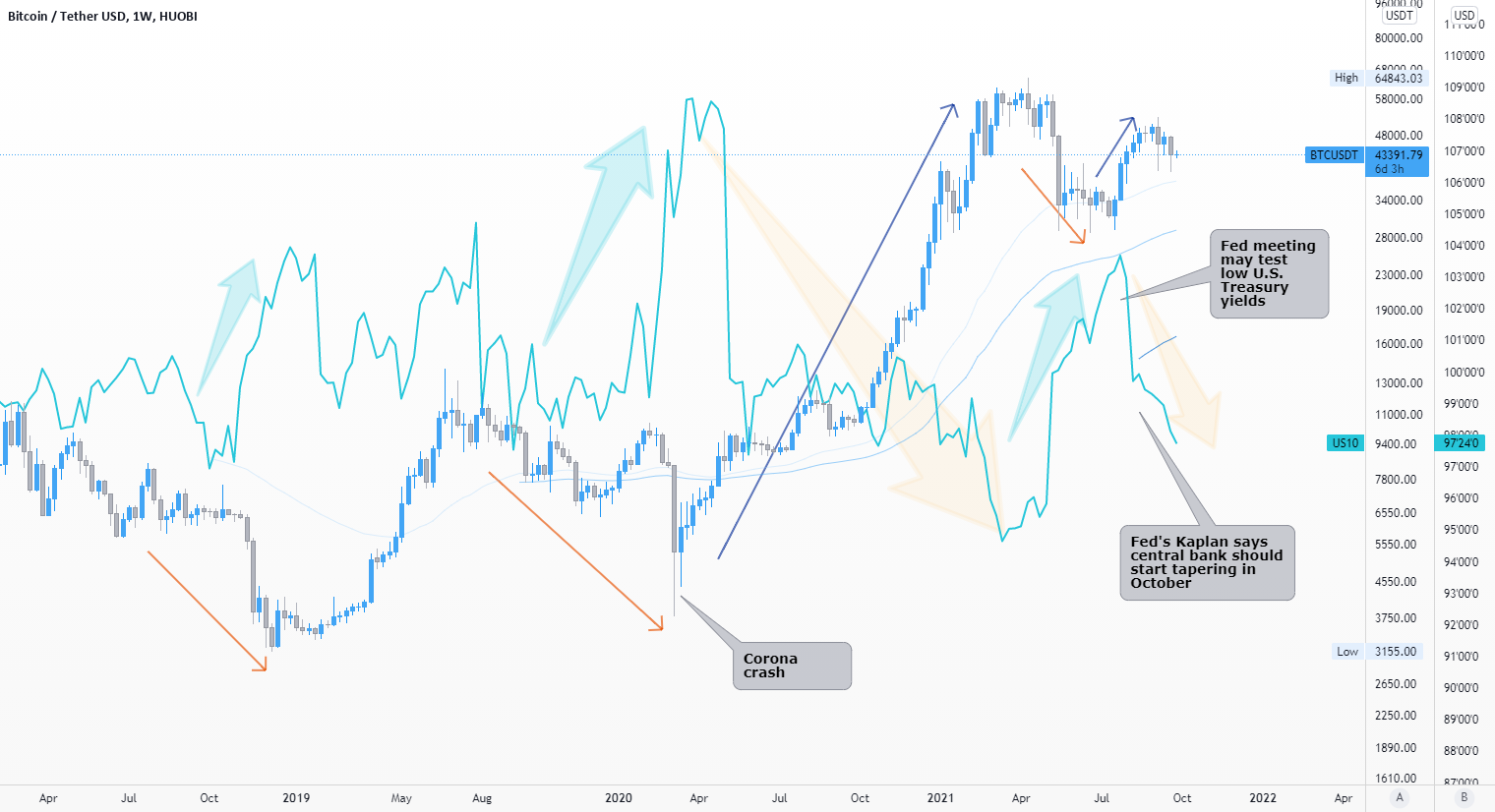 Bitcoin and US 10YR bond, negative correlation? for HUOBI:BTCUSDT by sinazhr
6 mins ago 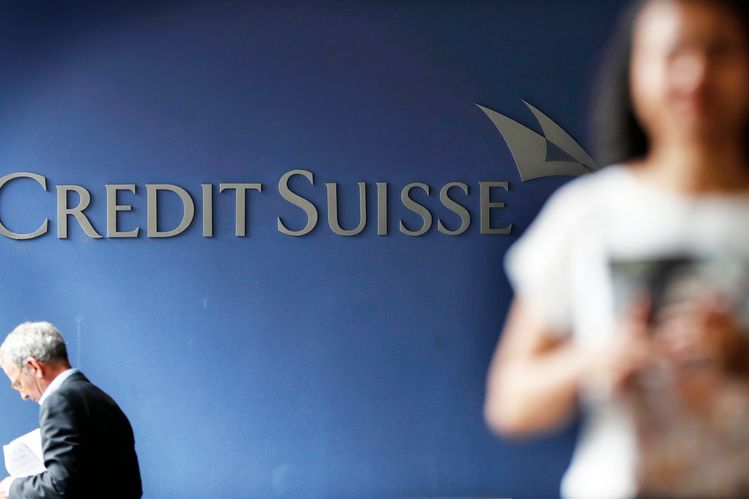