There’s one thing that drives the Chipotle CEO crazy: when the chips run out.


Brian Niccol is CEO of one of fast food’s most innovative Mexican chains. But when he steps into one of the company’s 2,850 locations, he thinks like a customer who is craving fresh chips. If he finds that the chips are all gone by 8 p.m., he says he’s so disappointed that he can be upset for the rest of the evening.

“We want to give every customer a great experience every time,” said Niccol, who took over as Chipotle CEO in early 2018. At the time, Chipotle Mexican Grill (CMG) was still reeling. It suffered an unsettling chain reaction of food safety-related issues — including Norovirus and E. coli outbreaks. It hurt one of the few affordable restaurant brands whose food quality was trusted by millennials.

Out went founder Steve Ells as CEO and in came Niccol from his CEO slot at Yum Brands‘ (YUM) Taco Bell. During Niccol’s three years at the helm, Chipotle’s sales have risen more than 30%, net income per share has increased more than 60% and the stock price has catapulted nearly 500%. The S&P 500 in that time is only up 66%.

Niccol is not done in his efforts to drive the fast-food industry in some head-spinning changes. He was at the forefront in June when Chipotle asked its customers to swallow a 4% price increase. The hike helped the company pay a $15 minimum per hour wage for its line workers.

“You never want to raise prices, but we knew it was the right thing for our team members,” he said. “We believe in the power of our people. It’s our single greatest lever.”

As the Chipotle CEO, Niccol exudes another critical lever. He listens — and holds himself and his company accountable. Even through the tough stuff.

When all 100,000 Chipotle employees see that a decision of substance is being made by Niccol — such as the recent decision to boost wages — they understand where it’s coming from. But they can also feel a part of it. “When people see decisions being made, they can see how I went through the process,” said Niccol.

He remembers his very first step into this “listening” process at Chipotle. It began within days of being named CEO. As fate would have it, one of the chain’s biggest annual conferences was scheduled — with more than 2,500 general managers from Chipotle locations across the country.

Niccol vividly recalls the skepticism when he walked up on stage, stood at the podium and began his speech. But instead of relying on the speech alone to win over the GMs, he said he spent the next three days “walking the halls” with the GMs. He listened closely to their concerns.

At the same time, he never once wavered during that three-day gathering on the way that he describes the culture of Chipotle. “Once you know what makes your brand magical, you have to hold everyone accountable and ensure you have leaders who represent that.”

Perhaps nothing is more central to that culture than Chipotle’s “food with integrity” motto. That is his daily mantra. “It’s fundamental to what makes our company unite,” said Niccol. “We care about the small farmers, the animals and the planet.”

“While other leaders might have looked at the bottom line and eliminated any food premiums after taking the helm, Brian leaned in focusing on the potential impact Chipotle could have on the world,” said Hartung. “His ability to see the bigger picture with people, food, animals, and the planet in mind has uniquely positioned Chipotle for growth and long-term success.”

None of this growth has come at the cost of degrading the company’s transparency and cultural relevance. It’s no accident, says Laurie Schalow, chief corporate affairs and food safety officer, that for the first time in Chipotle’s 28-year history, it joined the Fortune 500 last year.

That’s a sign of leadership. Unlike much of the restaurant industry, which took it on the chin during the peak of the pandemic, Chipotle did not. Sure, its dining rooms closed, employees wore masks and social distancing was in play. But Niccol helped steer Chipotle toward more digital sales growth from the day he started. He knew that was a choice that customers wanted.

“We were prepared for that cascade of events because we had invested in the right things for the long term,” he said.

Step Up And Make The Call

Sometimes, Niccol says, success is about making decisions — and not waiting for events to make them for you. “When you see an opportunity, don’t be tentative,” he said.

One action that Niccol took before the pandemic greatly helped stores during the pandemic.

Following the savvy action of one Chipotle store operator, Chipotle created secondary lines in hundreds of locations. These lines helped alleviate bottlenecks that can develop from big orders such as catering orders. By the end of 2019, those secondary lines were installed in nearly all Chipotle locations and converted to “digital” lines to handle the onslaught of online orders. This made life easier on employees. And it made customers happier, too.

Niccol thinks a lot about how to make customers happier. Often from the moment he gets up.

For Niccol, each workday begins centered with a balance of personal time and private time. He gets up around 6 a.m. and reads the newspapers on his tablet. Niccol is always searching for new ideas. He eats breakfast with his family, then works out, and often drops at least one kid off at school. He typically arrives at the office around 9:30 a.m.

Most weeks, he travels for a day or two to visit Chipotle stores in different markets. The toughest thing for him is when he occasionally sees a location that doesn’t meet the company’s standards. Why not? The line might move too slowly or the restaurant’s team is clearly struggling. “You want to give every guest a great experience every time,” he said.

On these same trips, he says, he takes his greatest pleasure in personally meeting those employees who have recently been promoted. “When I meet someone who has just been promoted to kitchen manager or field leader, there is nothing like seeing they’ve been recognized for their hard work — and to see and feel their enthusiasm,” he said.

Leave The Business Better Off

Niccol’s ultimate aim, he says, is to leave behind a better business than he inherited. “Hopefully, that means you leave your co-workers with a better organization and solid plans to build on,” he said.

Fact is, even at age 47, Niccol can still do a back handspring — which wows the youngest of his kids. In the end, he says, his personal goals are not about performing tricks but about aligning with Chipotle’s mission. And that’s changing the food culture and cultivating a better world.

Oh, and on that same journey, perhaps not running out of chips.

Want To Be Smarter? Put Your Phone Down And Do This Instead Grimes Says Her 16-Month-Old Son Doesn’t Call Her Mom: ‘I Don’t Identify With That Word’
8 mins ago 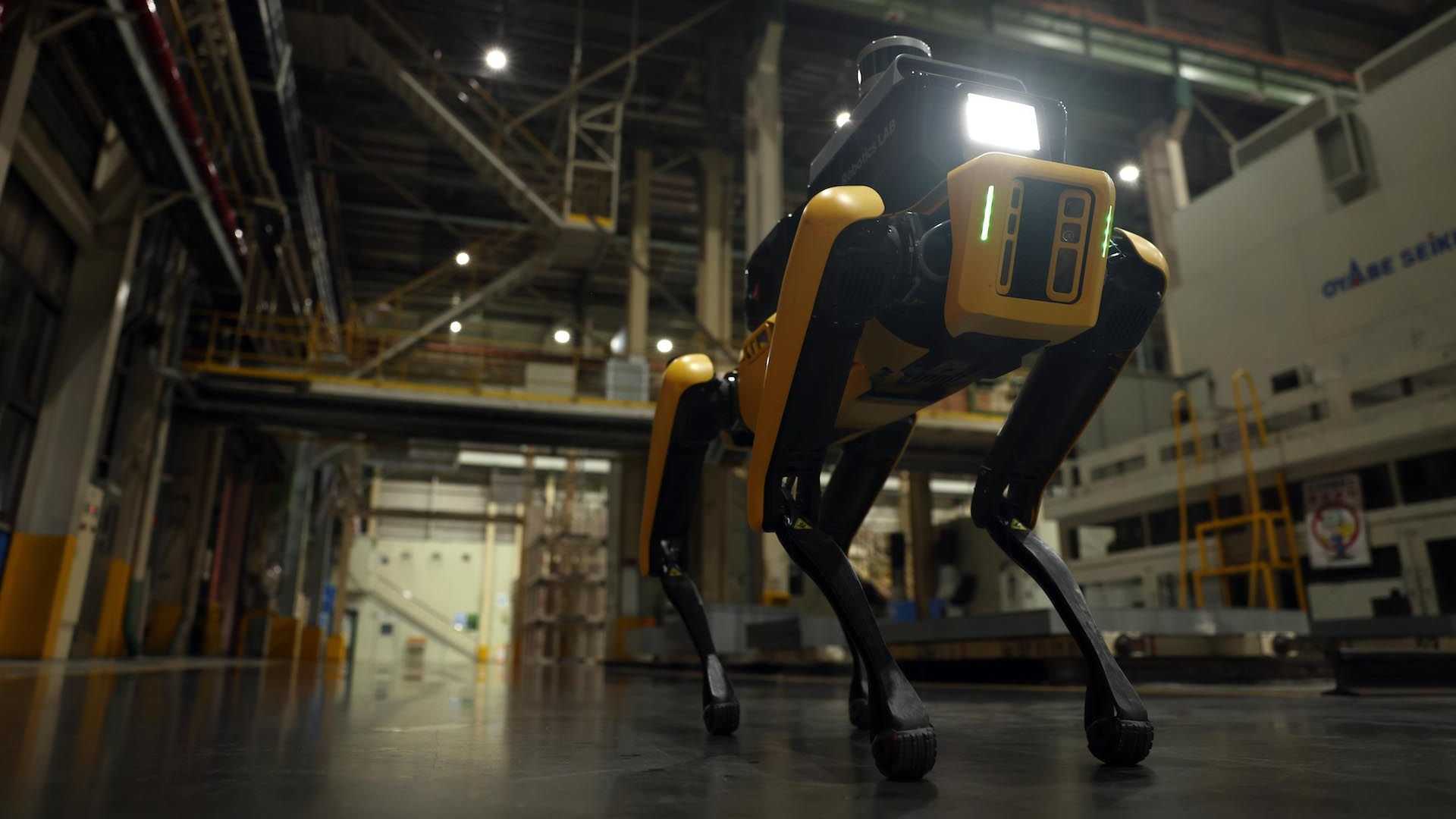 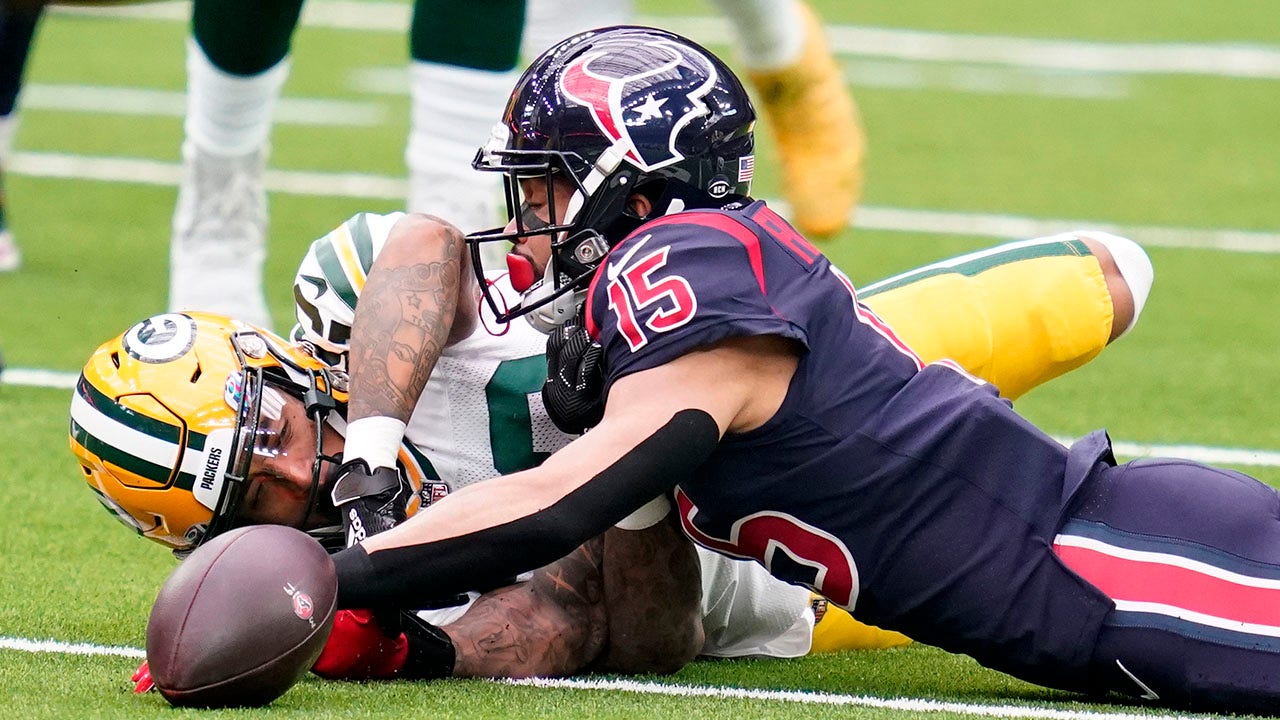 Dolphins’ Will Fuller out with personal issue, no timetable on return
12 mins ago 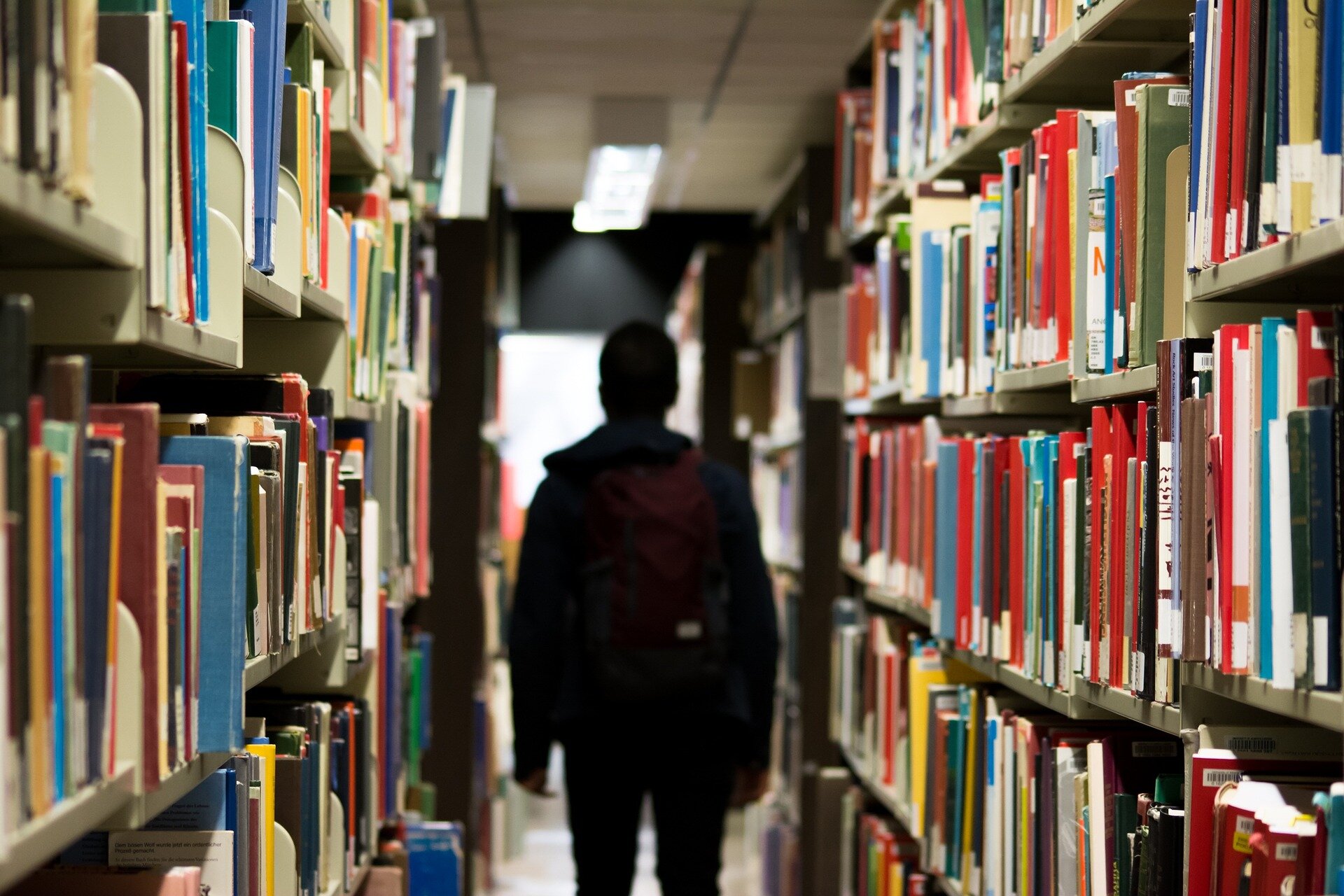 Study points out evolution of peer review in academic publishing, problems and alternatives
13 mins ago