2/2
© Reuters. FILE PHOTO: Smoke billows from the chimneys of the Belchatow coal-fired power station in this May 7, 2009, photo. REUTERS/Peter Andrews/File Photo

By Simon Jessop and Lawrence White

LONDON (Reuters) – Investors managing $4.2 trillion on Wednesday called on some of the world’s biggest banks to toughen their climate and biodiversity policies or risk rebellions at their next annual meetings.

The 115 investors, including Aviva (LON:) Investors and M&G Investments, said they wanted banks to take more action to tackle climate change by aligning their lending with the Paris Agreement on climate.

While many banks have already signed up to voluntary initiatives such as the Net-Zero Banking Alliance (NZBA), the investors say quicker change is needed.

The letter, coordinated by campaigners ShareAction, was addressed to 63 banks including HSBC, Standard Chartered (OTC:) and NatWest.

It comes ahead of the COP26 climate talks, with governments being urged to set more ambitious emissions-reduction targets.

A May report from the International Energy Agency said there should be no more new fossil fuel projects after this year for the world to reach its goal of net zero emissions by 2050.

As well as calling for a commitment to phase out lending to coal companies by 2030 in OECD countries and 2040 elsewhere, the investor group said it wanted each bank to give a pre-COP26 commitment to cut lending to clients planning new coal projects.

While NZBA signatories have agreed to begin setting out climate targets by the end of next year, the investors said they wanted to see 5- to 10-year targets in place before the companies’ annual general meetings next year.

Banks should align their climate plans with the IEA’s net-zero scenario or a similar one, they said.

Lastly, and ahead of the United Nations’ next biodiversity conference in China in October, the investors called on the banks to commit to publishing a biodiversity strategy.

The investors said they wanted to see a response by Aug. 15.

“Progress against these issues may be taken into consideration within investors’ 2022 AGM voting action and engagement activities, such as voting on special and ordinary resolutions,” the investor letter said.

In response, an HSBC spokesperson said: “We look forward to continuing our engagement with ShareAction and providing a constructive response to their letter in due course.”

StanChart said it had made major strides in its coal policy in recent years, and has pledged to put its transition strategy to a shareholder advisory vote next year, while NatWest likewise highlighted recent progress in its policies.

Banks including HSBC and Barclays (LON:) have strengthened policies on tackling climate change in the past year in response to pressure from ShareAction and other groups. 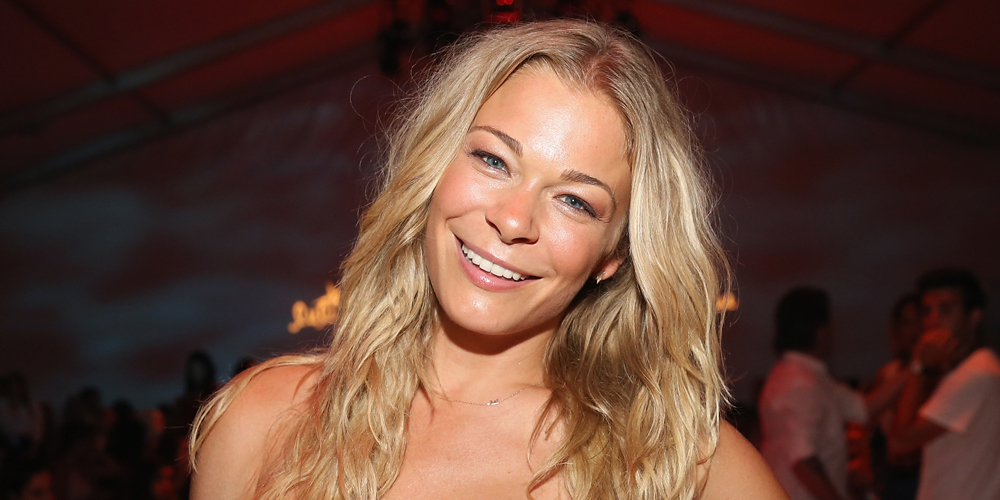 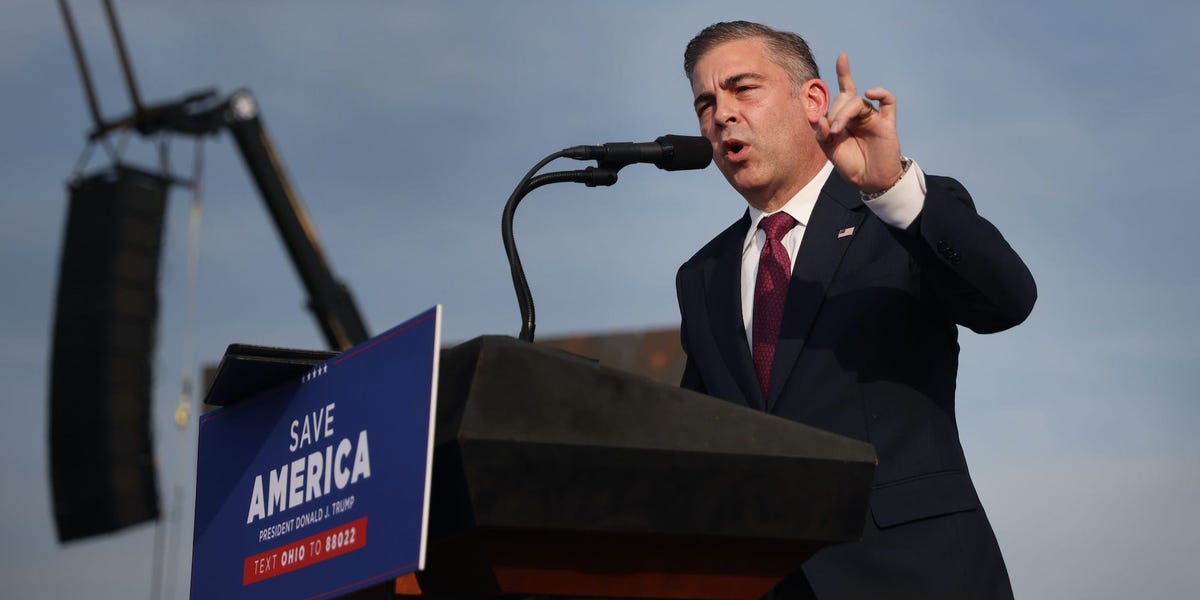 RESULTS: A crowded field of candidates vies for the GOP nomination in the special election for Ohio’s 15th District
5 mins ago

RESULTS: A crowded field of candidates vies for the GOP nomination in the special election for Ohio’s 15th District