The head of Jupiter, one of Britain’s best-known asset managers, has defended the private equity industry’s record-breaking pursuit of UK businesses, arguing that cheap valuations will keep companies “vulnerable”.

A wave of deals has sparked furious criticism from some traditional asset managers who claim the targeting of the UK market, which was hit by Brexit and then the pandemic, has left shareholders short-changed.

Buyout groups have bought or announced bids for about 366 UK companies, including privately owned ones, so far this year, the most for a comparable period since records began in the 1980s, according to Refinitiv.

“I don’t blame the PE firms,” said Andrew Formica, Jupiter chief executive. “The fact that we have seen so many bids by private equity managers over the last six months shows that the value offered by UK equities is absolutely compelling.”

With interest rates at record lows, pension funds are allocating ever more money to buyout firms in pursuit of higher returns. That has left the private equity industry with $1.7tn in dry powder and facing pressure to spend it.

“The bids by private equity firms have been in a wide variety of sectors, not confined to any particular industry,” Formica said. “This will continue while the valuation mismatch between the UK and other stock markets persists. UK companies are clearly vulnerable.”

The UK market was trading on a multiple of 14.1 times estimated earnings for this year, compared with 19.3 times for Europe and 23.7 for the US market at the end of June, according to Société Générale.

Since equities reached their pandemic low in March 2020, the UK market has lagged behind rivals. The blue-chip FTSE 100 index has climbed 40.3 per cent in the period, while the S&P 500 has advanced 93.5 per cent and the Stoxx 600, a European benchmark, is up more than 60 per cent.

The £9.5bn takeover this month of Wm Morrison, Britain’s fourth-largest supermarket chain, by a group led by US firm Fortress proved the lightning rod for criticism of the inroads the buyout industry is making into corporate Britain.

The agreement with the Fortress consortium followed Morrisons’ rejection last month of a bid from private equity manager Clayton, Dubilier & Rice. US buyout group Apollo has also said it is evaluating a bid for the chain.

Legal & General, the UK’s largest asset manager, warned that the supermarket group should not be acquired for the “wrong reasons”, such as profiting from its property portfolio. Fortress has pledged to keep Morrisons’ headquarters in Bradford and safeguard pensions.

Addressing the Morrisons deal, Formica said that “UK supermarkets are world-class businesses that performed phenomenally well during the pandemic”, adding: “But their shares were trading on lower valuations than two or three years ago. It’s crazy.” 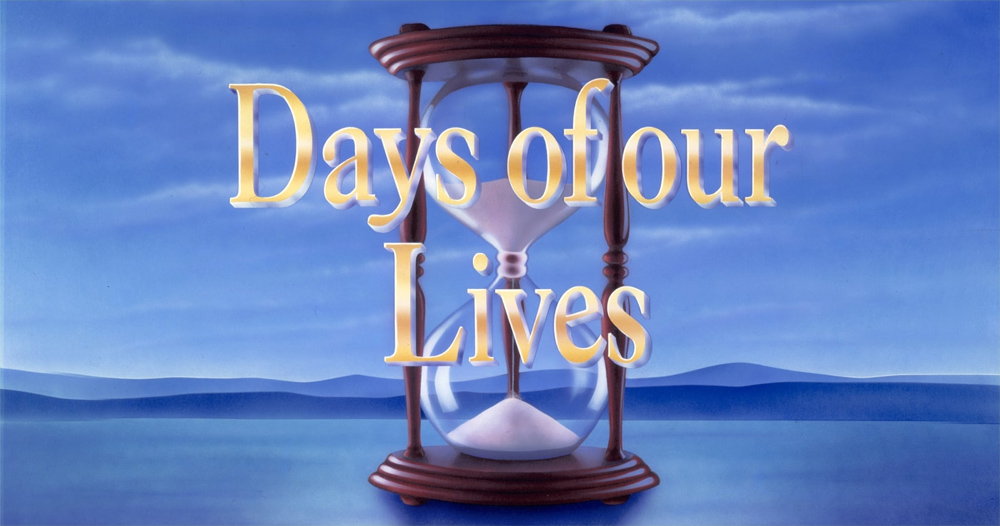 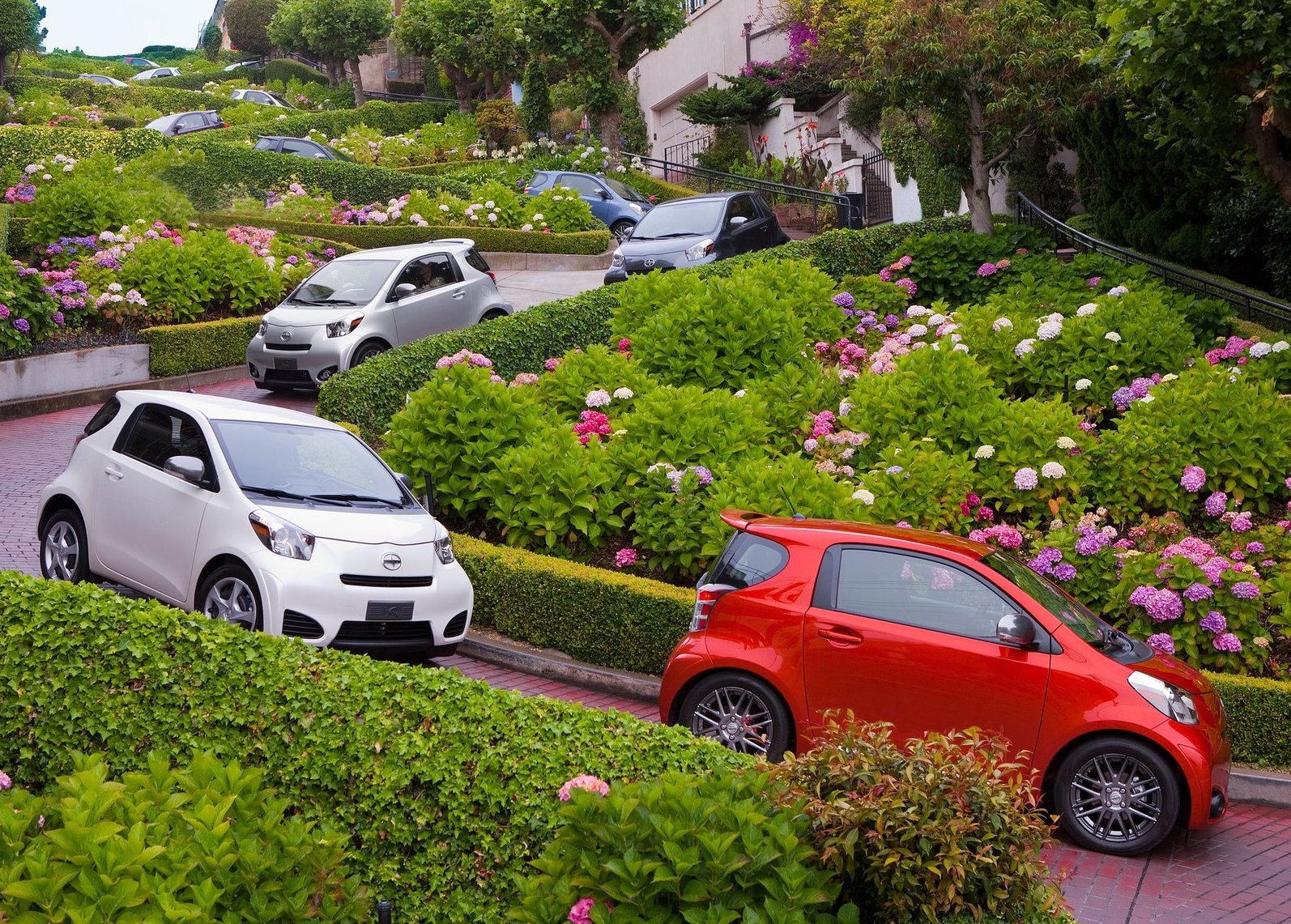 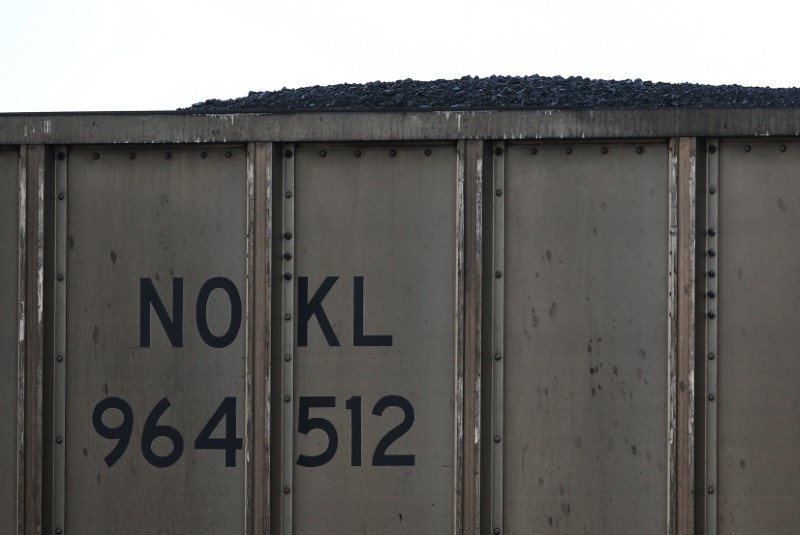