LINA/USDT #rank-229
Fundamentals – LINA is defi token whose parent company is linear, it is built on ethereum , integrated with binance smart chain and also has planned integration with polkadot. The projects which are currently being run by LINEAR are –
(i) it has a BUILDR where you can stake LINA tokkens, build LUSD and also win some staking rewards
(ii) LINEAR has an exchange
(iii) it also has swap platform. Where you can swap DEFI tokkens
You can also visit the official website of linear finance for further information.

As you can clearly see in the graph that LINA is forming an ascending triangle , and as we all know that ascending triangle is a bullish pattern , so we can expect some bullishness in the market. But as for now LINA is going for retesting its support level which is at $0.1005 and then it will bounce back and get in the triangle range and then we can see a bullish breakout. I would strongly suggest to set SL in case price breaks the support and head for low.

You all can follow me for Leads in the cryptocurrency, with entry, SL and sell targets. 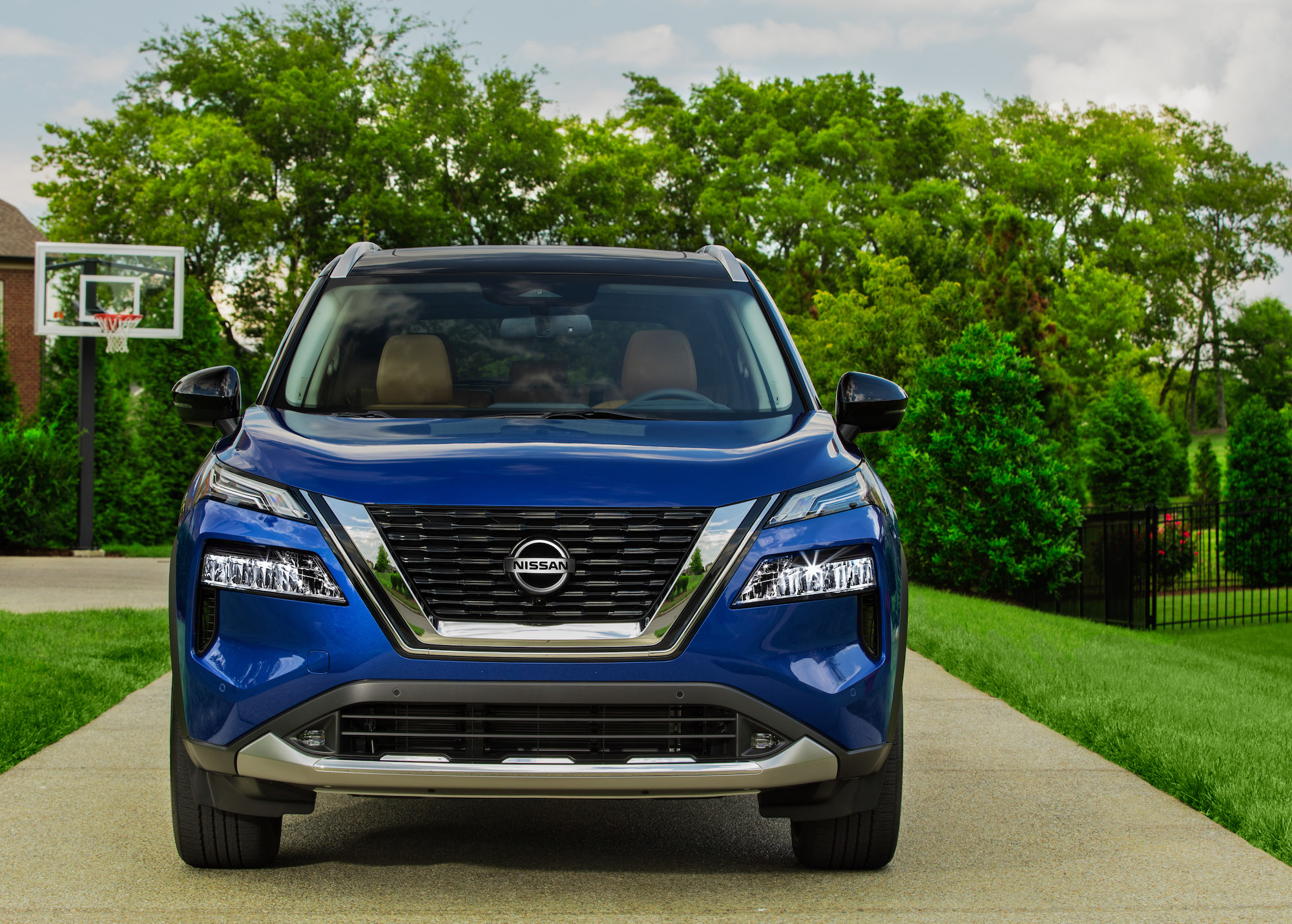 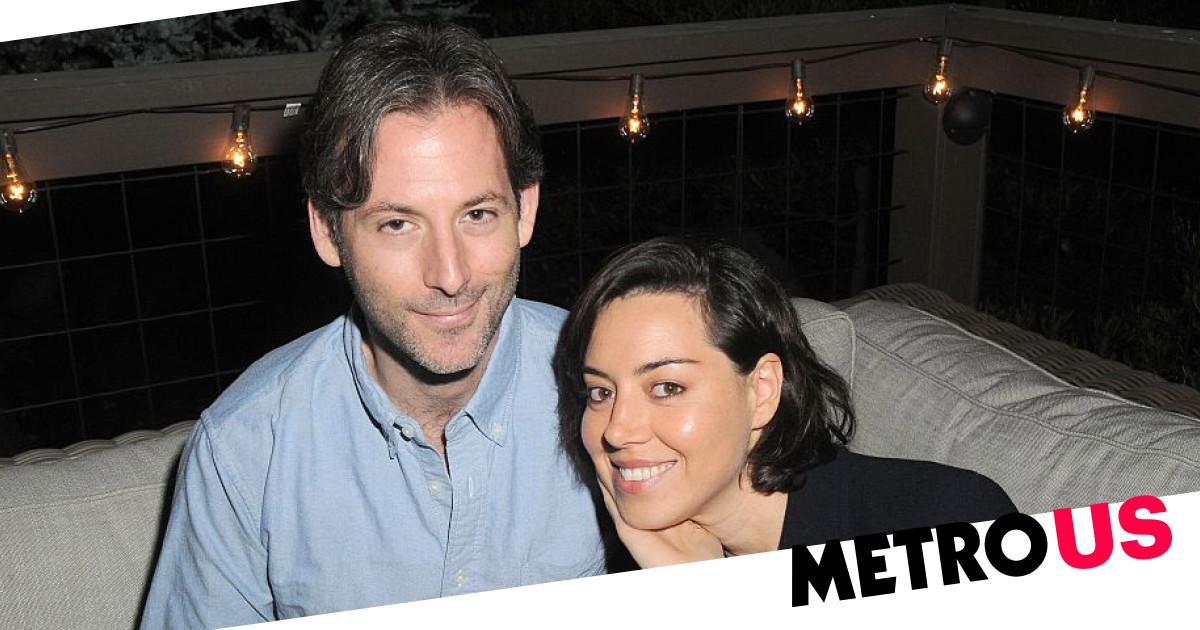 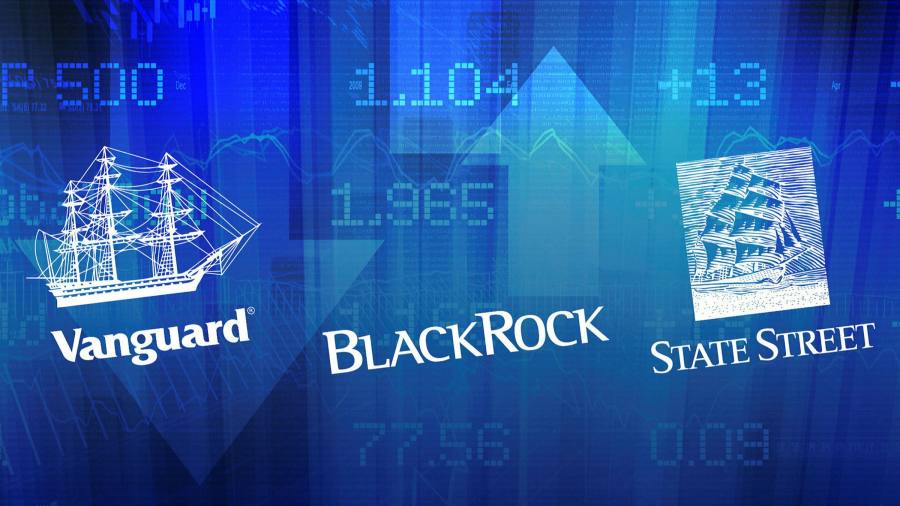 Realistic investors broaden out market bets with ETFs
13 mins ago