2/2
© Reuters. A view of downtown New Orleans at dawn during a blackout in the city after Hurricane Ida made landfall in Louisiana, U.S. August 31, 2021. REUTERS/Marco Bello

NEW ORLEANS (Reuters) -Two people were killed and 10 injured when a deep crevasse opened up on a Mississippi highway in the wake of heavy rains unleashed by Hurricane Ida, a powerful storm that left parts of Louisiana and neighboring states without power, officials said on Tuesday.

Three people among those injured were in critical condition, according to the Mississippi Highway Patrol. The collapse affected a portion of Highway 26 in George County, about 50 miles (80 km) northeast of Biloxi.

“We’ve had a lot of rain with Ida, torrential,” Mississippi Highway Patrol officer Calvin Robertson said. “Part of the highway just washed out.”

Seven vehicles plunged into the ditch, which was 50 feet (15 meters) long and 20 feet (6 meters) deep, Robertson said on CNN.

Ida, one of the most powerful hurricanes ever to hit the U.S. Gulf Coast, had weakened to a tropical depression by late Monday as it churned over Mississippi, where the system brought heavy rains overnight. (Graphic of Hurricane Ida hitting Gulf Coast) https://graphics.reuters.com/STORM-IDA/LANDFALL/lgvdwwgjwpo

The storm, which deluged Louisiana with rain and killed at least two people in the state, caused widespread power outages across Louisiana, Mississippi and Alabama, and prompted rescue operations in flooded communities around New Orleans.

Ida is one of a series of powerful storms to pound the U.S. Gulf Coast in recent years. Climate change is fueling deadly and disastrous weather across the globe, including stronger and more damaging hurricanes.

On Tuesday, officials warned residents about the hidden dangers of flood waters that might bring wildlife closer to neighborhoods.

Sheriff’s deputies in St. Tammany Parish were investigating the disappearance of a 71-year-old man after an apparent alligator attack in the flood waters brought on by the storm.

The man’s wife told authorities that she saw a large alligator attack her husband in the tiny Avery Estates community about 35 miles (55 km) northeast of New Orleans on Monday. She stopped the attack and pulled her husband out of the flood water.

Seeing that his injuries were severe, she took a small boat to get help, and came back to find her husband gone, the sheriff’s office said in a statement.

By early Tuesday, about 1.3 million customers remained without power, most of them in Louisiana, according to PowerOutage https://poweroutage.us, which gathers data from U.S. utility companies.

Entergy Corp (NYSE:), a major power supplier, said it could take weeks before electricity is restored in the hardest-hit areas. Damage to eight high-voltage lines shut off electricity in New Orleans and nearby parishes, and parts of a transmission tower toppled into the Mississippi River on Sunday night. The outages were also straining the major waste disposal systems in the city. As of Monday, 80 of the 84 sewer pumping stations had lost power, raising the risk of backups. The New Orleans Sewerage & Water Board could not be reached for an update on Tuesday morning.

Compounding the issues in Ida’s aftermath, parts of Louisiana and Mississippi were under heat advisories with temperatures forecast to reach up to 105 Fahrenheit (40.6 Celsius) on Tuesday, the National Weather Service said. “The heat advisory for today does pose a big challenge,” the agency’s New Orleans outpost said on Twitter (NYSE:). “While you need to keep hydrated, know if you’re under a boil water advisory.”

Ida made landfall on Sunday as a Category 4 hurricane, 16 years to the day after Hurricane Katrina, evoking memories of a disaster that killed more than 1,800 people in 2005 and devastated New Orleans.

But a $14.5 billion system of levees, flood gates and pumps designed in the wake of Katrina’s devastation largely worked as designed during Ida, officials said, sparing New Orleans from the catastrophic flooding that devastated the area 16 years ago.

The state’s healthcare systems also appeared to have largely escaped catastrophic damage at a time when Louisiana is reeling from a resurgence of COVID-19 infections that has strained hospitals. 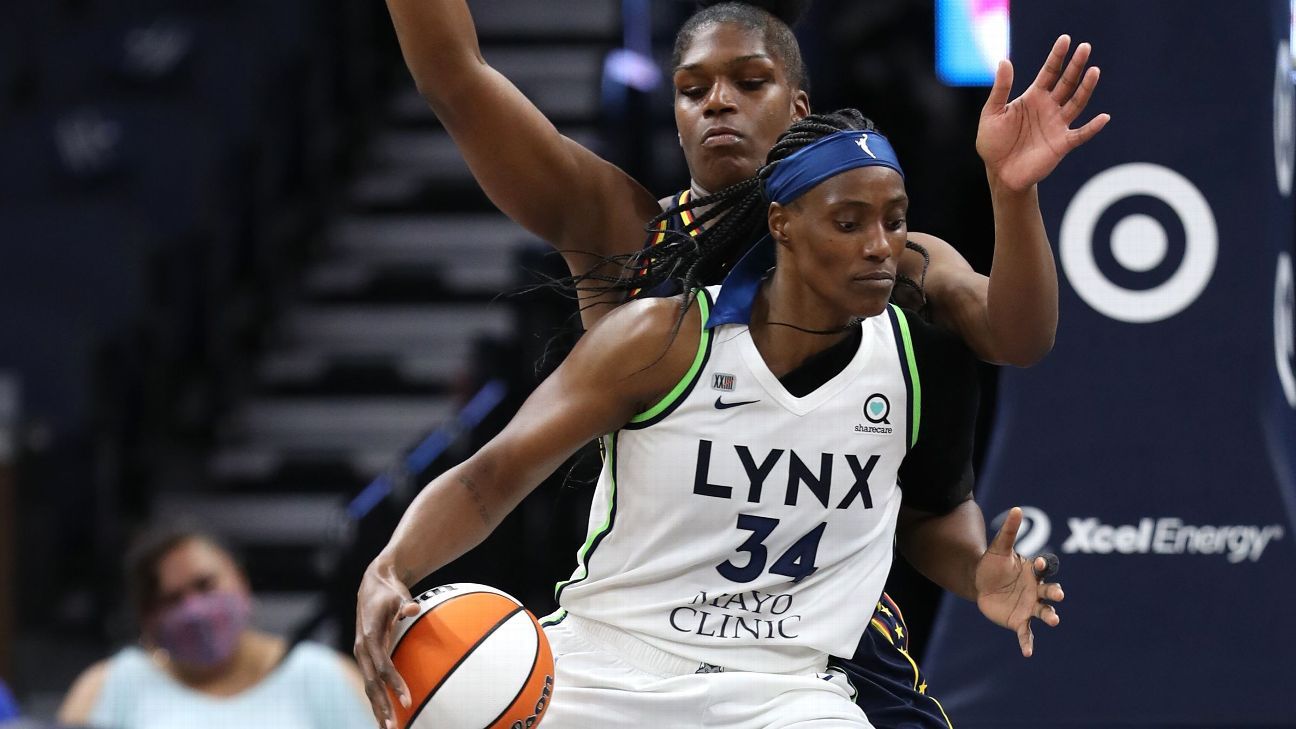 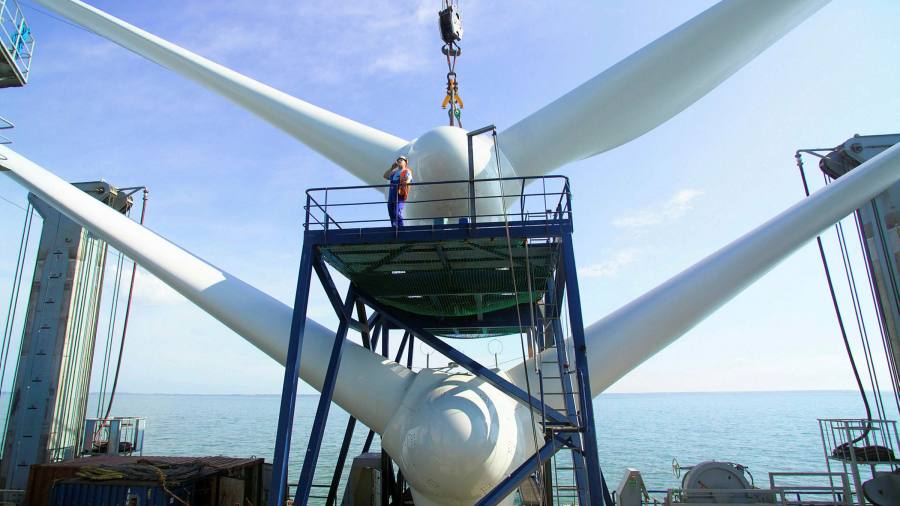 Scherr: I Wish I Was Better at Selling Cars
13 mins ago

Scherr: I Wish I Was Better at Selling Cars