The Maharashtra government has set higher production targets for the coming kharif season of 2021-22 by increasing the state’s sowing area to 157 lakh hectares (ha) from last season’s 140 lakh ha.

Sowing of summer crops in the first three weeks of the season has remained below last year’s levels in most parts of the country, according to data gathered by FE from a few states, but these are still very early days to conclude that kharif area will be lower this time around.

While the southwest monsoon covered most of the country earlier than the normal schedule, causing sufficient precipitation to create a ground conducive for sowing, a stalling of the phenomenon on June 19 caused some problems for farmers in many areas.

While waterlogging occurred in a section of the area covered by monsoon, there was rainfall deficiency in some other parts.

The agriculture ministry is yet to start releasing the weekly sowing update even as nearly four weeks have passed since the onset of monsoon rains in the country on June 3.

Among six major agricultural states of which FE gathered data, barring Madhya Pradesh, the other five – Maharashtra, Uttar Pradesh, Gujarat, Rajasthan and Haryana – reported sluggishness in sowing activities. However, areas under some pulses and oilseeds which are sown in high-plateau regions were higher than the year ago period as on June 25.

Usually, around 15-17% of kharif sowing gets competed in the first three weeks of the season.

The sowing area of soyabean in Madhya Pradesh, the largest producer state, has been 10 times more than last year’s level at 8.17 lakh hectares as of June 21. On the other hand, groundnut acreage in Gujarat, the biggest producing state, has seen a drop of 60% at 2,60,220 hectare, largely because monsoon rainfall has been 16% lower than normal in Saurashtra and Kutch regions.

Area under pulses in Madhya Pradesh, Rajasthan and Haryana were higher (106-833% on year) as on June 25. The acreage of arhar is significantly higher than the year-ago levels in Madhya Pradesh, Gujarat and Rajasthan. In Uttar Pradesh, the kharif acreage of paddy and urad is higher while there has been a drop in bajra, moong, arhar and soyabean.

Preparations are in full swing for the sowing operations with farmers working on nurseries of paddy and ragi crops. Slowing operations for crops including jowar, bajra, cotton, soybean, tur, moong and urad have commenced. Maharashtra received an average rainfall of 145.3 mm between June 1 to June 21 this month.

Meanwhile, the Maharashtra agriculture department has issued an advisory, urging farmers not to rush for kharif sowing after a few spells of rain. Agriculture centres across 355 talukas have directed farmers to wait for a while to ensure adequate showers. They have been told to gradually start the sowing process from July first week.

The Maharashtra government has set higher production targets for the coming kharif season of 2021-22 by increasing the state’s sowing area to 157 lakh hectares (ha) from last season’s 140 lakh ha.

As the terms of trade for agriculture are expected to improve in FY22 following sharp rise in domestic and international prices of many agri commodities, it will have a strong positive effect on acreage, productivity and farmers’ realisations, Niti Aayog member Ramesh Chand said last month. There may be a shift in favour of pulses and oilseeds as their prices relative to other crops witnessed an increase, he said.

Besides higher agri commodities prices, the normal monsoon, as predicted by the weather bureau, will also have a strong positive effect on agriculture growth which is likely to be better than FY21, Chand said.

As per official data, the Indian economy contracted by 7.3%, the sharpest in record history, in FY21. But the agriculture and allied sector remained one of the brightest spots, with 3.6% growth in gross value added (GVA) in real term even on a relatively unfavourable base (the farm sector GVA grew as much as 4.3% in FY20).

During the same period last year, the sowing operations were completed in 30% of the normal area. July, the wettest of the four-month monsoon season (June-September), is the key period for sowing and about 85% of sowing gets completed in the first two months.

“All farmers wait for monsoon to take their sowing decision, even in most of the irrigated areas. For instance, Haryana and west UP are mostly irrigated, but many parts have not yet received monsoon rains. Though, rainfall is more than the long period average (LPA) by 34% in Haryana and 32% in west UP, the sowing operation is much lower than year-ago level,” said a government official.

During June 1-26, the all India rainfall was 20% above normal with 21 out of 36 meteorological sub divisions reporting ‘excess’ or ‘large excess’ precipitation and seven ‘normal’. When rainfall is more than 60%, 20-59% and between (-)19% and 19% of LPA, it is categorised as large excess, excess and normal, respectively. 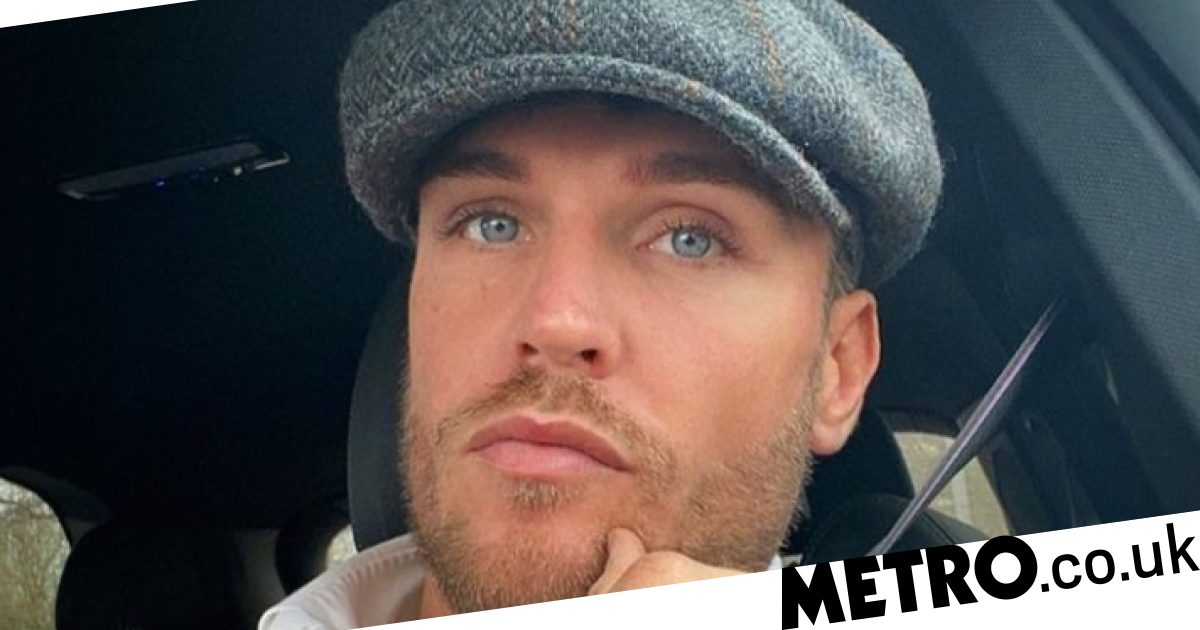 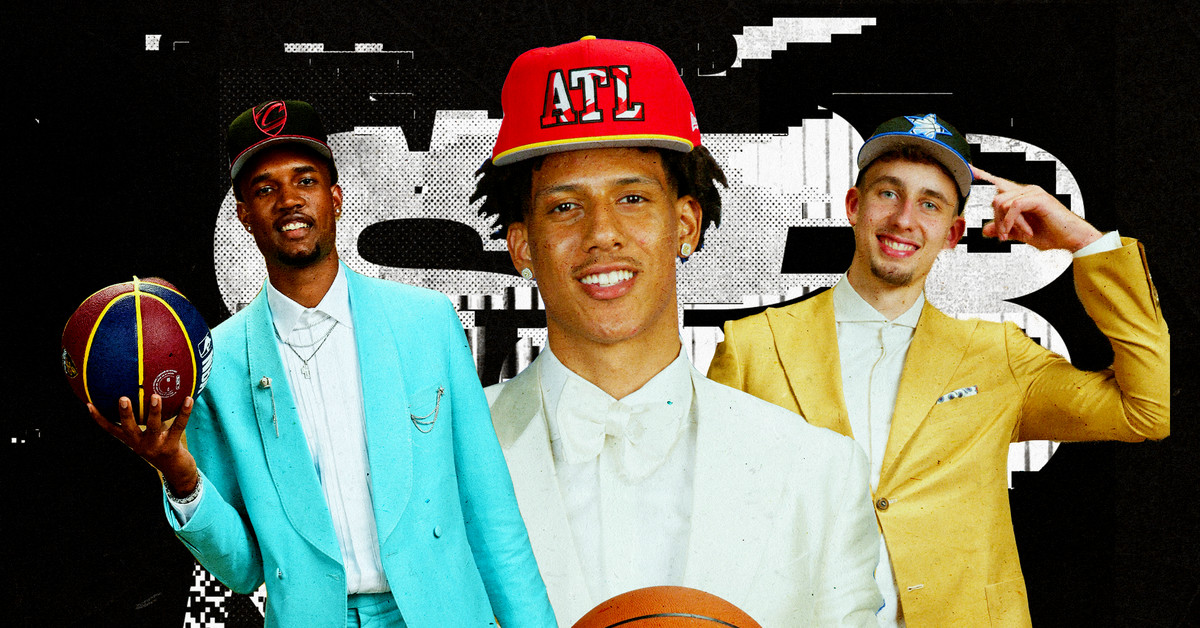 Your Taurus Tarot Horoscope for the Month Ahead
13 mins ago The Solar Wind Across Our Solar System [Infographic]
18 mins ago