Sign up to myFT Daily Digest to be the first to know about Switzerland news.

Switzerland’s central bank made more than SFr43bn ($47bn) in the past six months, as soaring US equity prices pushed its reserves to more than SFr1tn in value for the first time.

The SNB’s huge gains mean the bank now has an investment portfolio larger than most of the world’s biggest sovereign wealth funds — comparable to the holdings of the China Investment Corporation and considerably larger than the Swiss economy itself, which reported gross domestic product of $824bn in April.

Unlike the state-linked holdings of its peers, however, Switzerland’s fast-growing foreign investment portfolio is the result of unorthodox monetary policy rather than bounty from natural resources or government largesse.

Since 2015, the SNB has aggressively intervened in financial markets, purchasing blocks of foreign currency-denominated securities to try to curb the rising value of the franc.

Quantitative easing and ultra-low interest rates in the US and the surrounding eurozone have put sustained pressure on the franc, a problem compounded by Switzerland’s status as a safe haven during bouts of financial turbulence.

While the SNB is not alone among central banks in expanding its balance sheet in recent years, it stands out because it invests almost a quarter* of its reserves in foreign equities rather than government bonds.

The policy means the SNB is one of the largest foreign investors in US companies such as Apple, Facebook and Microsoft.

So far, these investments have stood the SNB in good stead: rising equity valuations and dividends propelled the bank to its outsized profits in the first half of 2021 despite SFr11.8bn in bond market losses.

The SNB’s reserves were worth SFr1.04tn at the end of June.

“The SNB’s financial result depends largely on developments in the gold, foreign exchange and capital markets. Strong fluctuations are therefore to be expected, and only provisional conclusions are possible as regards the annual result,” the bank said.

The SNB’s bumper profits have put the bank under pressure in Switzerland to distribute some of its earnings to the Swiss government.

In January it agreed to increase the ceiling on its annual payout to Bern — dependent on its financial performance — to SFr6bn from SFr4bn. But the bank’s governors have otherwise staunchly resisted more distributions, arguing that the bank’s profits are highly uncertain and large reserves are needed to cope with the likelihood of large future losses if markets move against the bank.

The SNB is not targeting a financial return, they stress, but merely a policy to manage the stability of the franc.

With the US Federal Reserve now signalling a rise in interest rates in the months ahead, the SNB’s monetary policy experiment will be closely watched.

Rising yields on assets in the US and Europe may reverse the franc’s appreciation, raising questions about whether the SNB will have to sell assets to avoid any shock fall in the currency.

The SNB also stands apart from its peers by having a stock market listing. Its shares, which are quoted on the Swiss stock exchange, have risen almost 16 per cent this year, giving the central bank a market value of $590bn.

*This story has been amended to correct the proportion of the central bank’s reserves that are allocated to foreign equities. 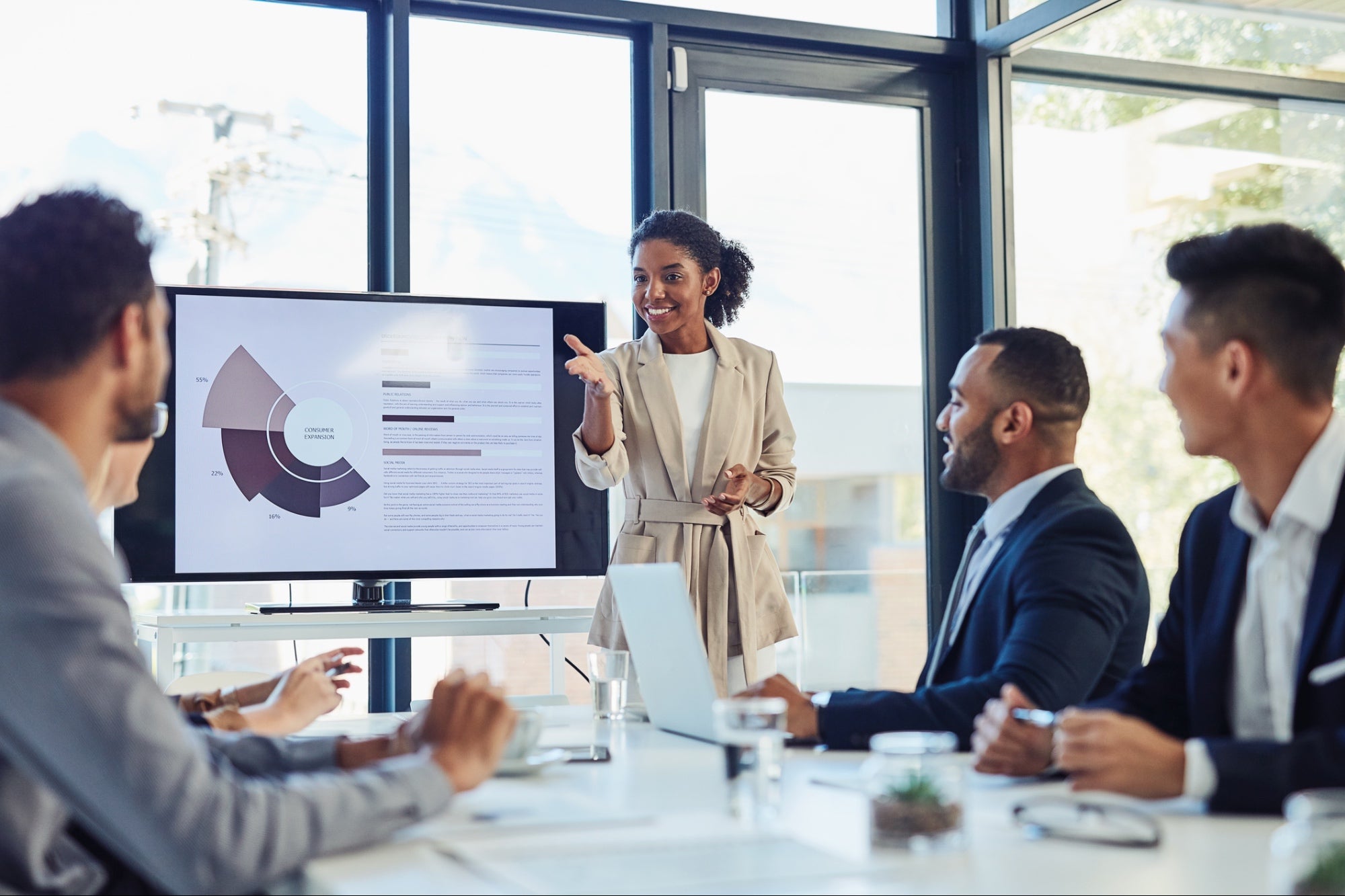 Successful Fundraising Begins With a Stellar Pitch Deck
5 seconds ago

6 TV Shows and Movies to Watch This Week, Including the Britney Spears Netflix Doc
1 min ago 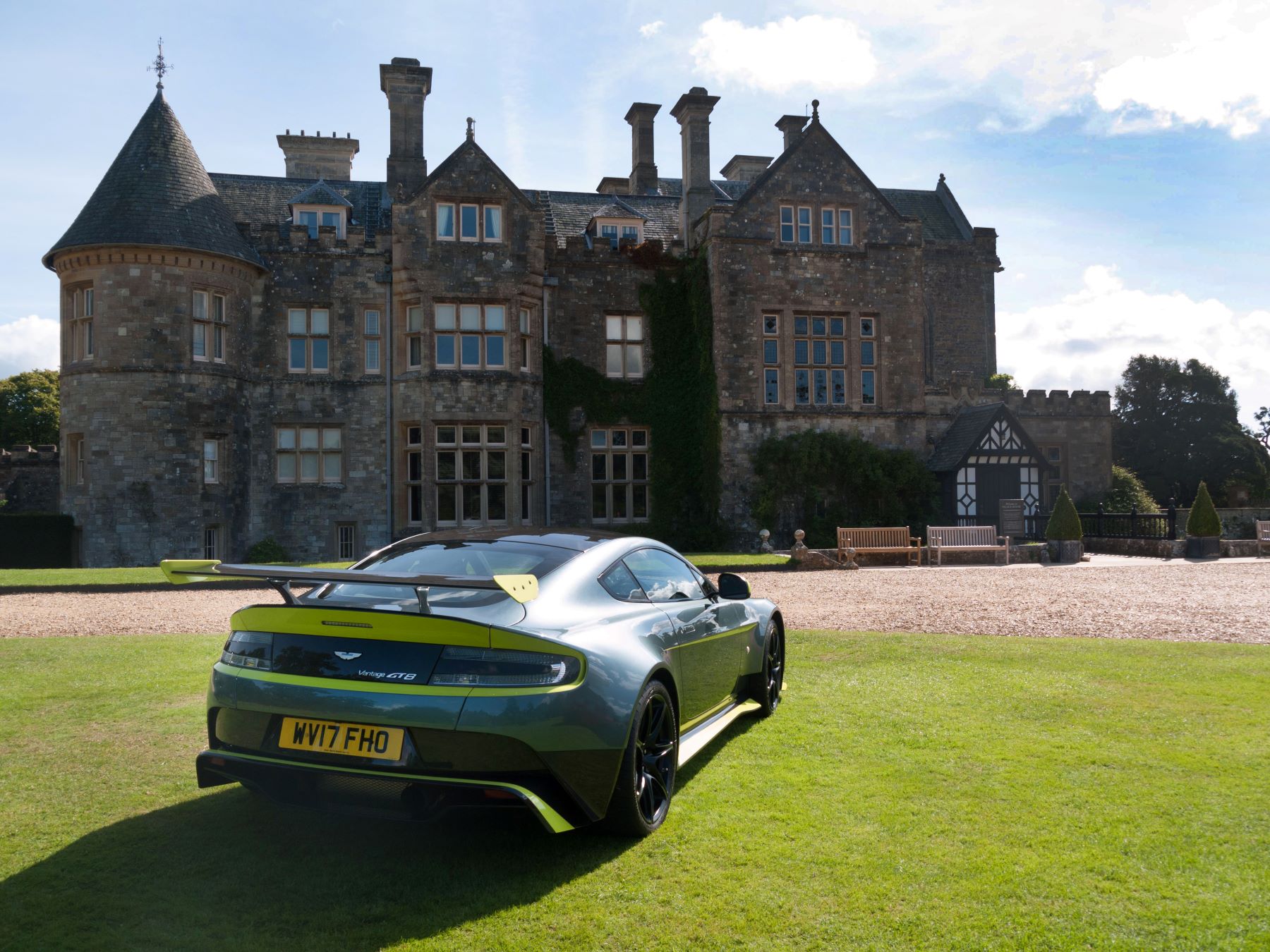