You might be alarmed when you see headlines about the rising cost of living.

But the increase in consumer prices is a byproduct of an economy that has been stoked by the government and stimulated by the Federal Reserve in an unprecedented way. This economic expansion may last for years, and can be expected to benefit the largest technology companies.

Below is a list of the 30 largest technology companies in the Russell 1000 Index and their expected sales growth rates through 2023. Sales growth has been a critical driver for tech-oriented growth investors.

The headline, above, can lead to worries that rising inflation will cause a reversal of the Federal Reserve’s policies that keep interest rates low. The fear of advancing interest rates can cause a quick reversal of a bull market for stocks, but this type of negative reaction has been temporary during the years following the credit crisis of 2008.

Investors also need to keep in mind that keeping long-term interest rates low is very much in the government’s interest to hold down the cost of borrowing. Looking back to the end of 2019, before the coronavirus pandemic led to drastic measures to lower interest rates, the yield on 10-year U.S. Treasury notes was 1.92%. That can hardly be considered high — at the end of 2007, the 10-year yield was 4.04%.

So be ready for a jittery market when the Federal Reserve makes a clear signal of a policy change, but don’t panic. We’ve seen this before. You might remember the “taper tantrum” being bandied about in the financial media before the Fed began lifting short-term rates late in 2015 (after lowering the federal funds target rate to a range of zero to 0.25% in December 2008). There were brief and minor pullbacks for the S&P 500 Index before and after the December 2015 tapering — they were soon forgotten by long-term investors.

— only one (Apple) is in the information technology sector, as defined by S&P Dow Jones Indices. The others are all in the communications services sector, except for Amazon, which is in the consumer discretionary sector.

So the list includes all the FAANGs, and also includes Tesla Inc.
TSLA,

and other tech-oriented companies, such as Square Inc.
SQ,
,
Uber Technologies Inc.
UBER,

and Zoom Video Communications Inc.
ZM,
,
which aren’t yet included in the S&P 500 .

Here are the 30 largest tech stocks in the Russell 1000, ranked by expected compound annual growth rates, based on consensus estimates through 2023 among analysts polled by FactSet. For three of the companies, estimates are available only through 2022, so those have two-year CAGR and are marked with asterisks after the company names. Sales estimates are in millions:

Click on the tickers for more about each company, including news, business profiles price ratios and ratings.

The data is based on calendar years, since some of the companies have fiscal years that don’t match the calendar.

and Micron Technology Inc.
MU,
,
consensus sales estimates aren’t yet available for calendar 2023. So the table has two-year estimates for sales CAGR through 2022.

This is a screen of only one set of estimates — an important one. You should do your own research to form your own opinion about a company’s long-term viability before considering an investment. 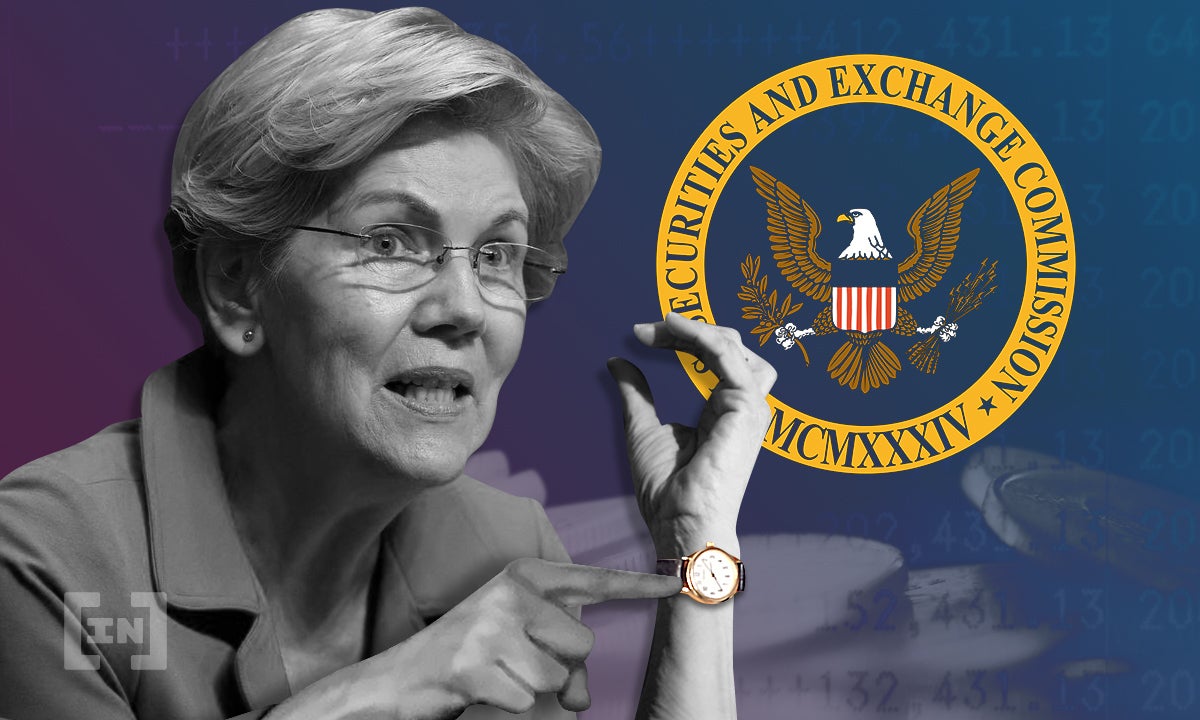 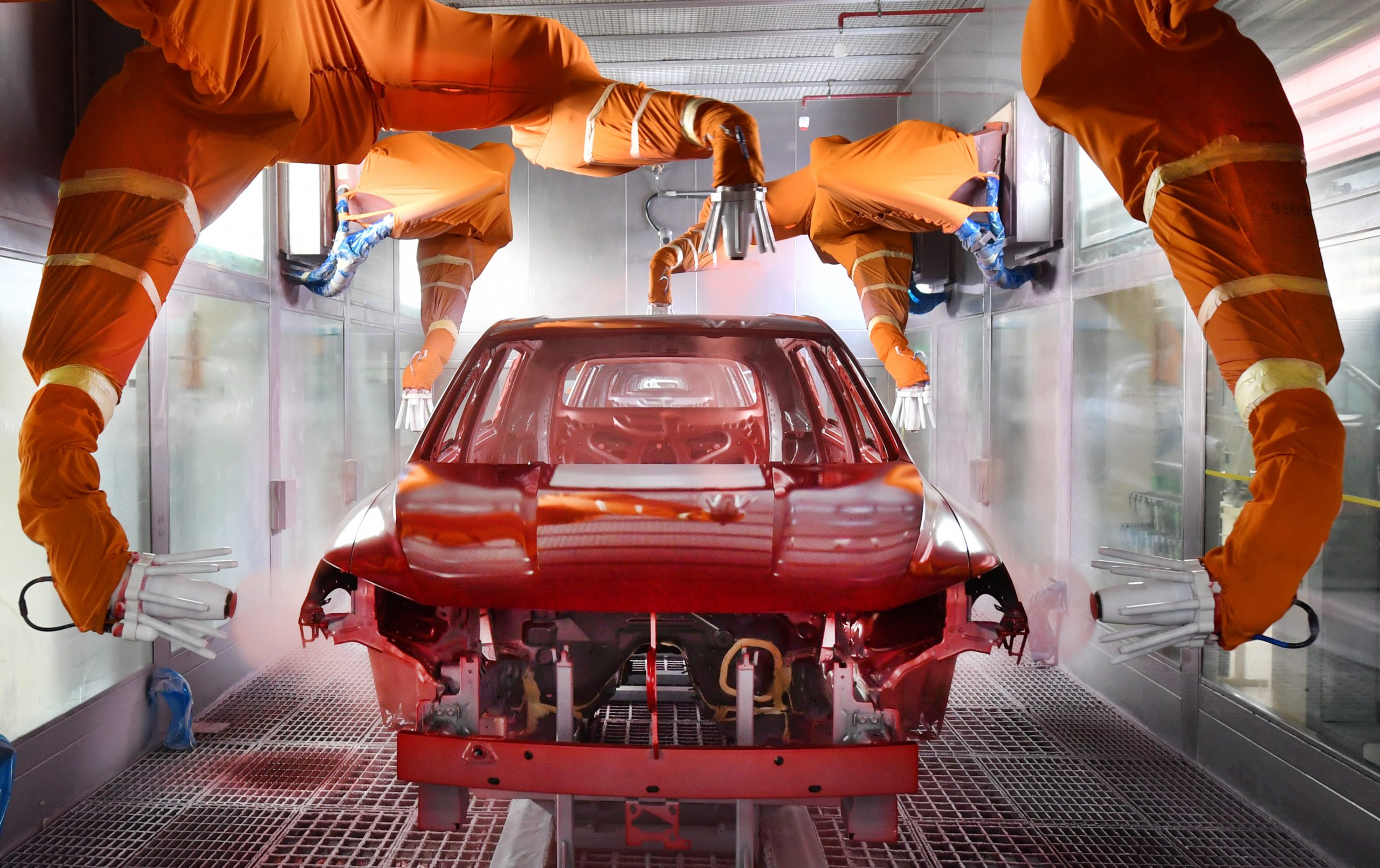