For more crisp and insightful business and economic news, subscribe to
The Daily Upside newsletter.
It’s completely free and we guarantee you’ll learn something new every day.

As other tech titans take a beating this earnings season, the perpetually stalled-out rideshare leader on Tuesday reported one of its strongest earnings results ever — due to a massive increase in ridership. It appears all those long-delayed post-pandemic happy hour meetups are a gravy train for the world’s favorite designated driver.

Ridership in the third quarter isn’t just up from the same period last year –when the dreaded delta variant rattled even the freshly jabbed back into the comfort of their own home– it’s up from pre-pandemic norms. Your FOMO-inducing Instagram feed isn’t lying, everyone is traveling right now and catching Ubers as they explore new cities. Widespread inflation has also pushed consumers to rethink their spending habits, curbing spending on goods to save up for services, like, say, a lift to the airport or a late-night pad thai delivery.

These converging forces pushed revenue to $8.3 billion, up a staggering 72% from the same period last year and comfortably beating Wall Street expectations. The win puts Uber finally, maybe, at long last, somewhere on a road to profitability — even if the ETA to that final destination is still being calculated:

Don’t Push It: Uber is continuing to find new, occasionally annoying revenue streams. Inside the app, Uber’s started this month selling “journey ads” promoting a single brand for an entire trip. But recently, the company has started testing a feature sending some users push notifications of advertisements at seemingly random times. As if awkward idle chit-chat with your driver wasn’t enough. 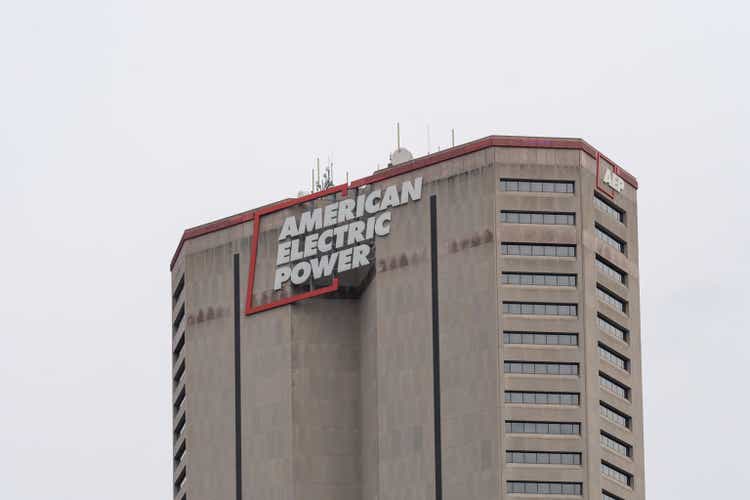 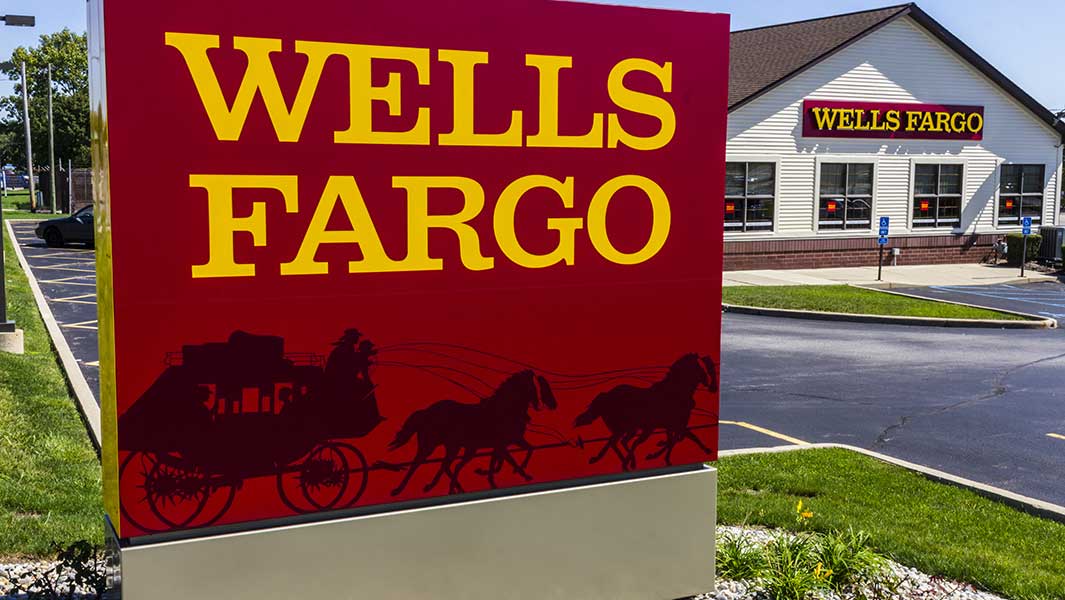 Wells Fargo Stock Is Getting Closer To Key Technical Measure 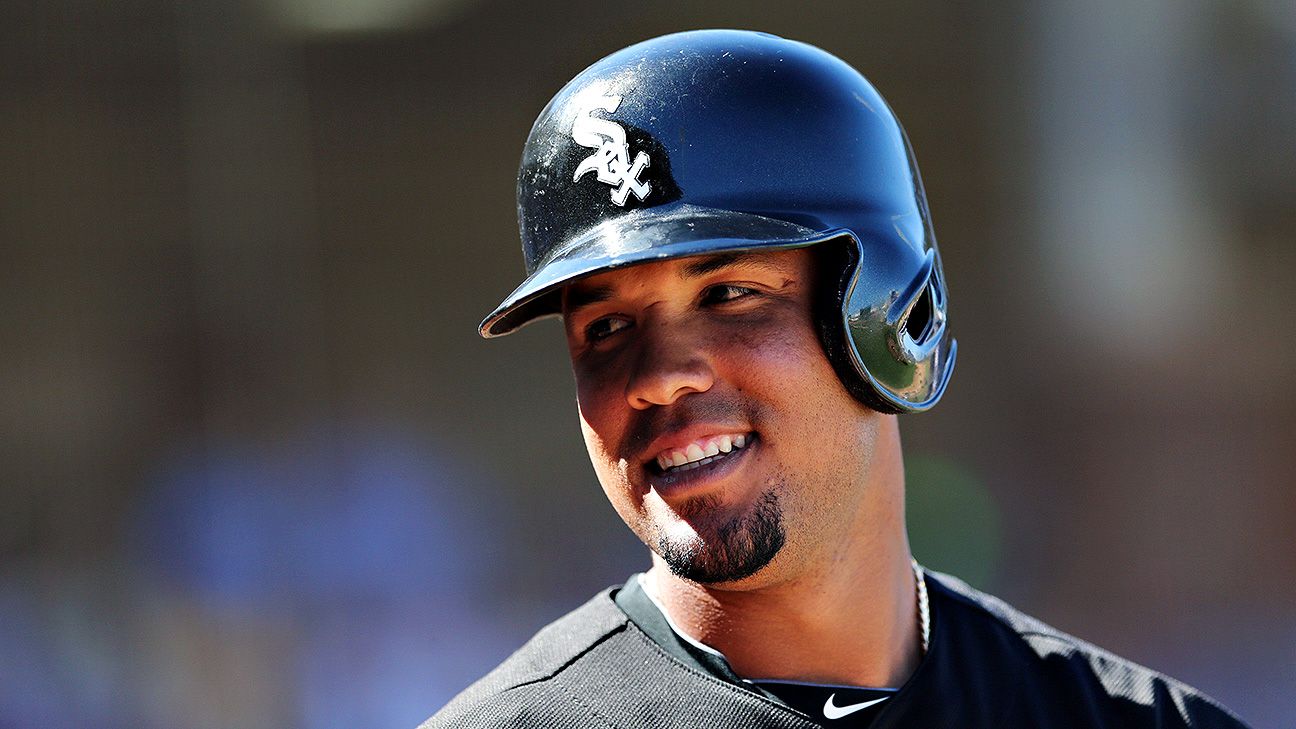 Tesla said to be prepping a redesigned Model 3