The world’s longest heated oil pipeline is set to cross Christine Nyangoma’s one-acre farm in Uganda, displacing her and thousands of others and, critics argue, depriving them of their livelihoods.

“I planted beans, but had to stop planting bananas and cassava that will take longer to grow because they told me construction may start soon,” Nyangoma said, adding that income from those crops helped pay for her children’s school and the family food bill. Wherever she is relocated, she wants it to be far from oil developments: “I hear oil impacts the environment.”

Since oil was discovered in the Albertine rift basin near the Democratic Republic of Congo 15 years ago, President Yoweri Museveni has hoped it will propel the country into upper middle-income status. Though the economy has grown reasonably fast in recent years, annual per capita income is just over $800.

Finally, after years of delay because of regulatory hold-ups and complaints about lack of transparency, Uganda, Tanzania and French oil company Total agreed to build a $3.5bn heated pipeline to connect oilfields near Lake Albert to the Tanzanian seaport of Tanga. Construction could start as soon as this year, leading to the creation of tens of thousands of jobs.

“This pipeline could turn out to be a very important project that may serve the region, not only in the short term but also in the medium if not in the long term,” Museveni has said.

Yet at a time of mounting concerns about the impact of fossil fuels on climate change and on a continent where oil projects have rarely benefited local communities, opponents have expressed grave doubts about the east African country’s nascent oil industry.

The 1,440km pipe would run beside Lake Victoria, Africa’s largest lake. Environmental activism network Friends of the Earth has warned that the project would threaten sensitive areas and protected wildlife corridors, saying it “will traverse an area rich in biodiversity and will have disastrous environmental impacts”.

In the longer term, said critics, the economic benefits may be limited by the fact that the world is moving away from oil. The Climate Policy Initiative, a think-tank, has warned that “the benefits to Uganda of developing an oil industry while the low-carbon transition accelerates will likely be much lower than policymakers expect.”

But Uganda and an array of foreign oil companies are pressing on. Total and the China National Offshore Oil Corporation are to develop the Tilenga and Kingfisher fields alongside the Uganda National Oil Company. Britain’s Tullow Oil, struggling with debt and lower crude prices, exited Uganda last year after a tax dispute with authorities.

The Petroleum Authority of Uganda estimates the country has about 6bn barrels of oil reserves, of which 1.4bn may be economically recoverable.

Once fully operational, Uganda expects to produce 230,000 barrels of oil per day — higher than the output of Opec member Gabon, which is seeking to diversity away from oil as its reserves decline. About 60,000 b/d would be refined in Uganda to supply the local market, with the rest exported.

Patrick Pouyanné, chief executive of Total, has said environmental and social concerns about the project were overstated. “In terms of emissions, this oil project will be among the best in the group,” he said, adding that it would have a “positive impact” on the economy. It is also economically attractive, with a break-even price of $11 a barrel.

PAU has estimated a total investment of more than $15bn and Peter Muliisa, chief legal and corporate affairs officer at the UNOC, put the total value to Uganda upwards of $40bn over the next 25 years.

With companies expecting the first oil shipment by 2025, “we would be among the top ten oil producers in Africa,” said Gloria Sebikari, PAU’s manager for corporate affairs.

A jewel in Uganda’s crown?

Yet in the process, argued critics, the rights of many local residents have been endangered and the pipeline would damage farmlands and ecosystems, not to mention hopes of cleaner energy.

“For the government, this is a priority, a jewel in the crown of Uganda,” said Africa Kiiza, an investment analyst with the Southern and Eastern Africa Trade Information and Negotiations Institute in Kampala. “But there has been a lack of a plan of transitioning from the much-needed revenues coming from resources like oil and gas to embracing newer energy alternatives.”

Oxfam estimates that about 14,000 households will lose land and hundreds will have to be resettled.

“Communities are so concerned because they get food from the land,” said Dickens Kamugisha, head of the Africa Institute for Energy Governance, which works with affected communities. The group said it has been harassed by authorities.

“Land acquisition is a sensitive issue because you’re uprooting people from where they are used to,” said Sebikari at PAU, adding that the government had begun to pay compensation. “So yes, it’s expected that not everyone will be happy.”

Farmer Wilberforce Twinamasiko is one of those people. He fears that he may be compensated unfairly, if at all, after the pipeline crosses through his farmland. “Who is going to benefit from the oil?” he asked.

The implication is that it will not be people such as himself or Nyangoma. This is the second time that Nyangoma, a mother of four, has been displaced to make way for oil, the last time for a refinery. On her previous plot, she used to make USh5m ($1,416) per harvest, she estimated. Now, she barely makes USh3.5m. “It is not good to be neighbours with oil,” she said.

Clive Sinclair, inventor of the ZX Spectrum personal computer, has died
3 seconds ago

‘Can I go to jail for not paying?’: Answers to this and other questions about damn debts
2 mins ago 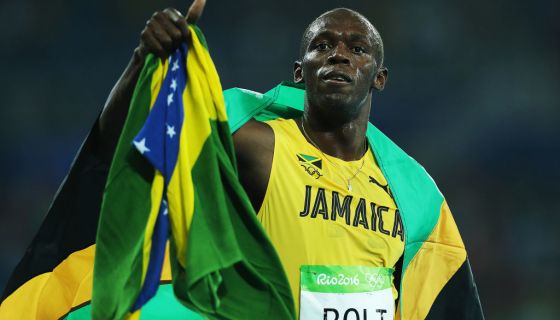 GOAT Talk: Usain Bolt Advises Sha’Carri Richardson To ‘Train Harder’ And ‘Not Say Too Much’
3 mins ago 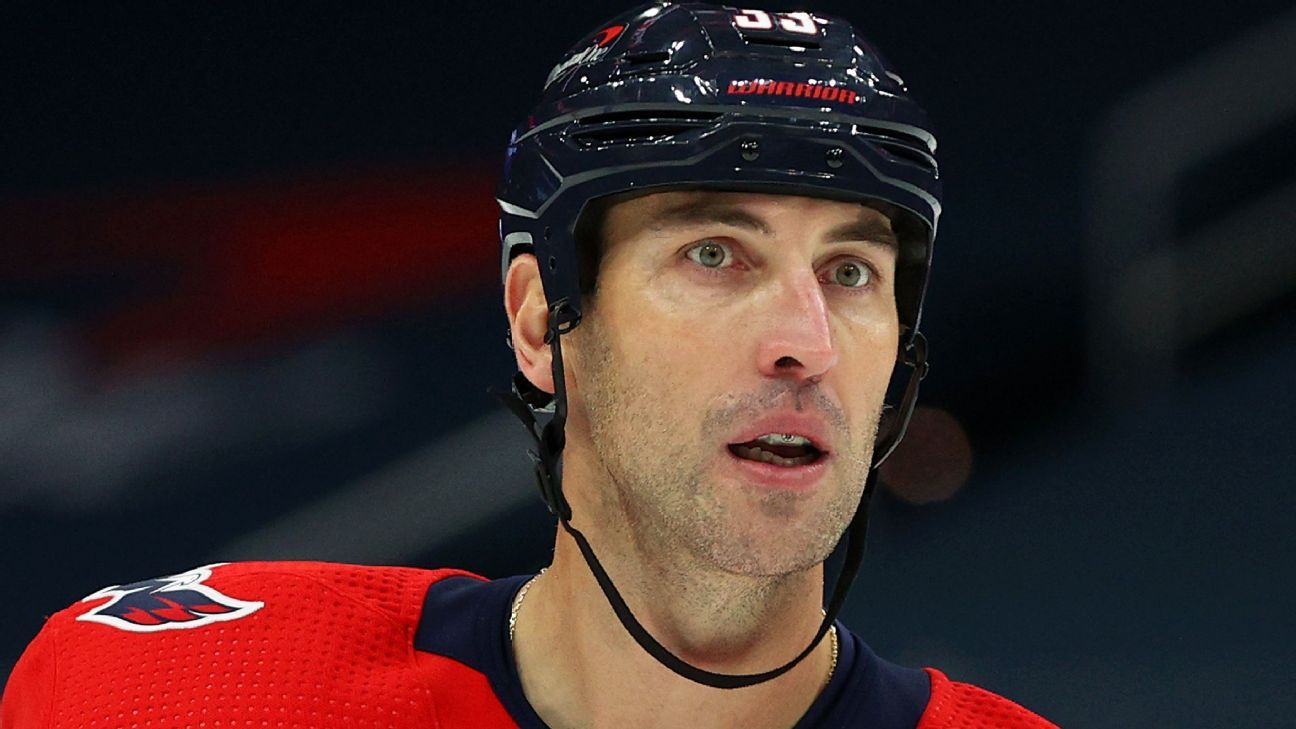