General Motors (NYSE:GM) has recalled almost 51,000 of its electric Chevrolet Bolts made between 2017 and 2019 because of concerns about the cars’ battery packs, namely that they could spontaneously combust. While electric vehicle (EV) fires are rare, they tend to be serious when they happen — and they can be a challenge for firefighters to extinguish.

Fire risks have been an ongoing concern with EVs as automakers from Tesla to Volkswagen have worked to understand and perfect the technology. In this Motley Fool Live video, recorded on August 5, Industry Focus host Nick Sciple and Motley Fool senior auto specialist John Rosevear take a closer look at GM’s Bolt recall, which is going to cost the company a whopping $800 million — and discuss whether it raises concerns for the slew of upcoming EVs GM plans to launch over the next few years.

Nick Sciple: One other line item in the GM earnings, you’ve seen lots of folks talking about this $1.3 billion in warranty recall costs, $800 million of which are attributed to the Bolt EVs or something very much at the top of discussion, and GM was relatively early among the big automakers to move into electric vehicles with the Bolt. The GM’s actually sold enough of the Bolts to where they’re no longer receive the federal incentive whenever you sell a GM electric vehicle. But what’s behind this large warranty charge we’re seeing related to the Bolt?

John Rosevear: They discovered after investigating some fires and other issues, that there were some relatively small number, as I understand it, battery cells made by their supplier, LG Chem, that may have had a flaw that may be causing some of these problems. What they did was, they recalled every Bolt that might have some of those cells in it, which was 2017-2019, I think. Don’t quote me. If you have a Bolt, check with your dealer to be sure.  I don’t want somebody thinking they’re off the hook or they’re under a recall if they’re not. They’re going to replace battery packs and that’s expensive. Of course, it’s expensive. GM emphasizes that this is not the latest battery technology that’s in the new Bolt, this is an earlier battery cell technology. It’s also not their new Ultium cells, which will come online when the electric Hummer SUV starts shipping later in the year. But this is where they’ve seen a problem and GM has certainly learned its lessen over the last decade that if you’ve maybe got a problem, you jump on it right away even if it’s expensive. Because if you don’t, as we found with their ignition switch recalls several years ago, it will get a lot more expensive if you don’t. It’s them trying to get out in front of a little problem before it becomes a huge problem. It’s expensive. It’s also the right thing to do. Ultimate cost of the recall may not be nearly as high if they find that, in fact, it was only a relatively small number of cars. They may be able to hone down their understanding of which cars are likely to be affected. We’ll see.

Nick Sciple: This goes into that thing we talked about earlier of like, if there’s not some backlash against EVs, I don’t think this is something that would make me concerned. There’s a fire risk with EVs. Very concerned about owning one, but this is the type of thing that goes into this PR tapestry. It’s one of those things you’ll hear folks talking about. GM has released some more details around their EV plans outside of the boat, what we could expect from the company moving into the future. What’s your view watching there as far as GM’s EV future?

John Rosevear: We should be watching how the next few launches go. The Hummer EV is coming, GMC Hummer, they’re calling it. Then in the first part of next year, I think it’s first quarter, a Cadillac electric SUV called the Lyriq, and this is a direct Tesla competitor. Will have the Cadillac plush interior. Word is, it’s very quick, it’s quite stylish looking. What I want to see is that those two launches go off very smoothly because this is their new battery technology now, the Ultium battery technology coming out that we’ve been talking about for a year and a half, two years now. This is production. If these vehicles launch on time, if the production ramps, as our friend Mr. Musk likes to say, go as expected, if early reviews are good, if there are no big recalls or problems right away, that is bullish for GM’s overall EV effort. We’ll be watching that over the next nine months or so. If there are snags, well, I’m not sure it’s dire, but certainly it means that this is not going to go as smoothly as it should and we will have to adjust our roadmaps accordingly. But that’s the big thing to watch, as they roll into their proprietary batteries, their proprietary battery packs, these much-hyped new vehicles, does everything goes as planned. Same is true with Ford really. The Mach-E launched pretty much as planned. There were some early snags in production, but for the most part, it came out pretty much as planned. The F-150 [Lightning] has to come out as planned.

Nick Sciple: It’s another thing you hear Musk talk about, is getting from prototype to scale is one of the most difficult things. Auto industry is among the most difficult manufacturing businesses that are out there. We’ll have to see how those things develop. 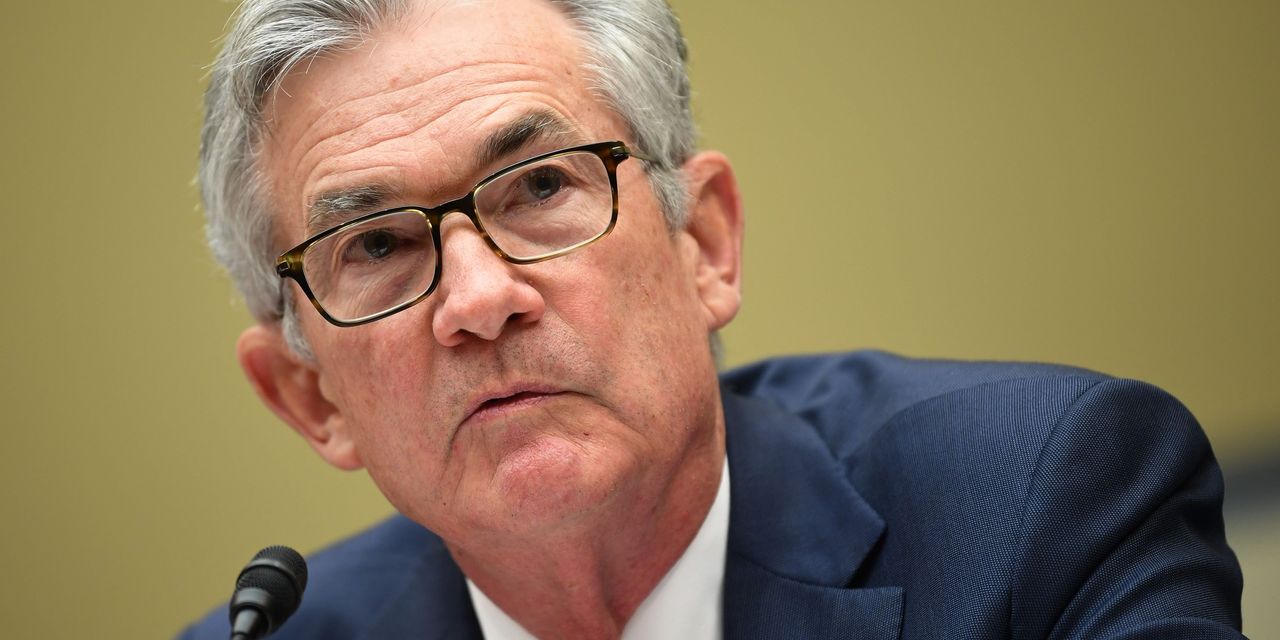 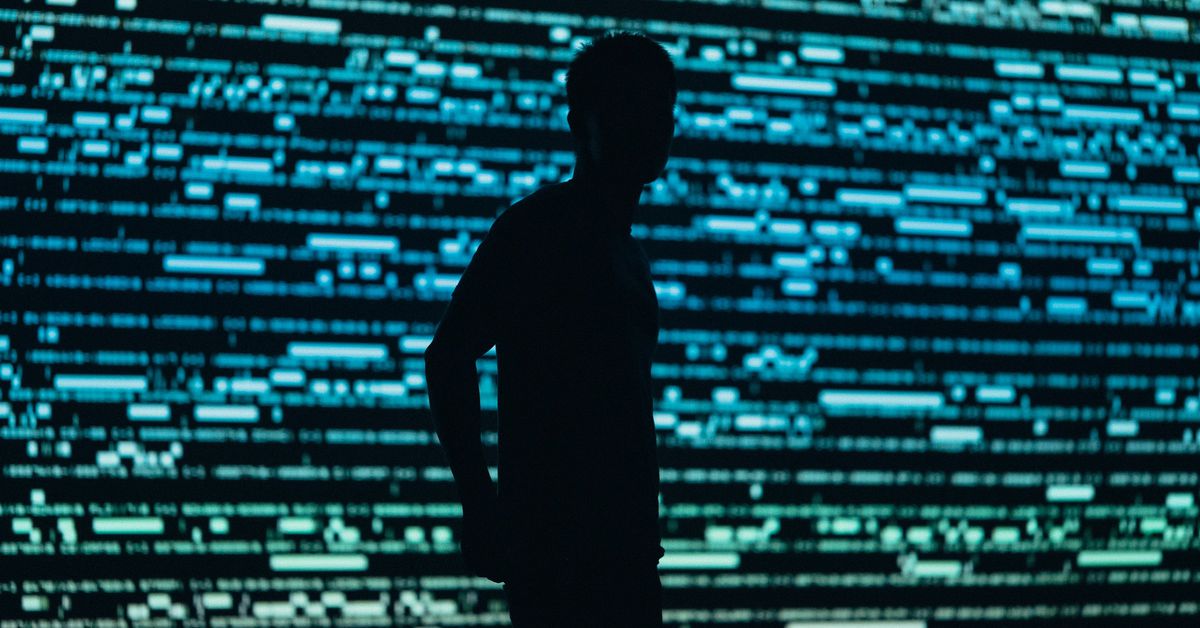 Who Watches the Chain Watchers?
2 mins ago 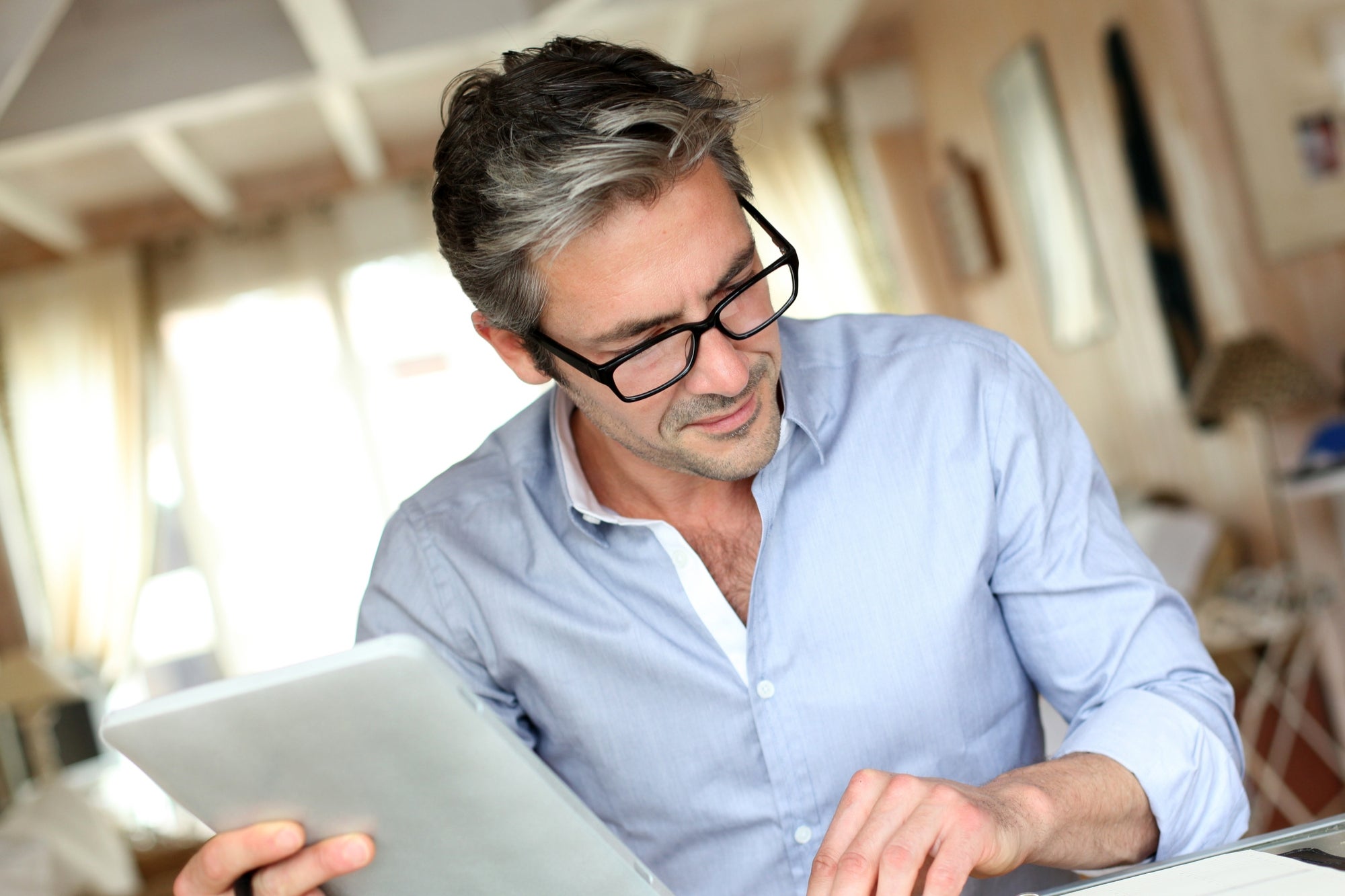 How to Create a Good Digital Workplace: Steps You Can Take Right Now
6 mins ago 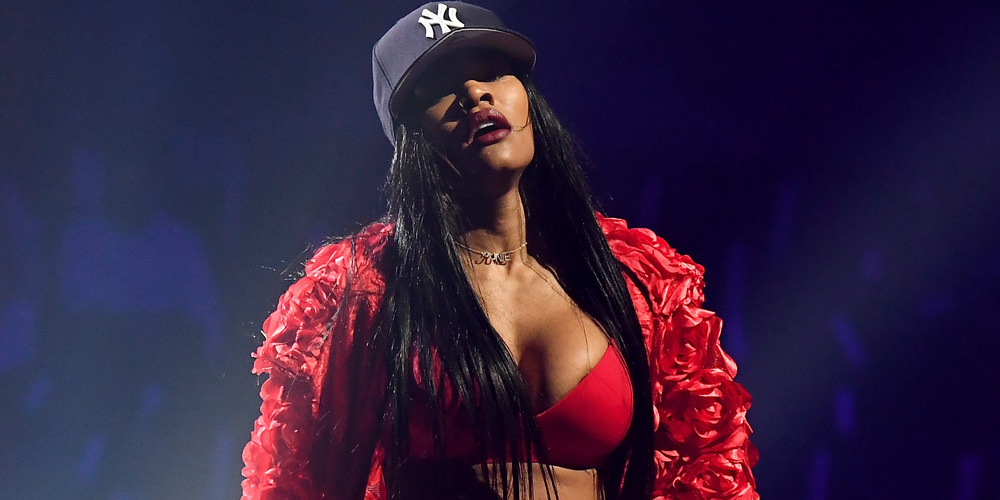