Many policy-makers and the bond market continue to view inflation are a transitory event. That is to say that though inflation is running at around a 5% annual rate, over the coming months it is expected to moderate and then decline into 2022. August’s numbers will provide some context as to how likely that is to happen.

Last month it was possible to make the case that inflation may have started to plateau on certain data points such as the PCE price index for June and the Fed’s commentary. Of course, that’s still insufficient for the transitory hypothesis. We’d want to start to see inflation to grow at a slower rate for that to be true. Here are the major things to watch this month.

On Thursday August 11th, Consumer Price Index (CPI) data will be released for the U.S. for the month of July. Of course, the topline number will be important to watch. July saw a +5.4% unadjusted year-on-year increase. However, it will be also important to see if food prices have stopped accelerating and where series that have shown major price hikes like used cars and air fares land. The July number (sharing June data) was very high in a historical context, so even should inflation fall, will it decline enough to support the transitory hypothesis?

The Fed is not scheduled to meet in August, but we’ll see the minutes from last months’ meeting on the afternoon of Thursday, August 18th. While minutes seldom bring major surprises, detail on the Fed’s discussion may yield some insights into perspectives and debates on inflation that the Fed had last month and how solid the Fed’s conviction to transitory inflation really is.

For now, with the 10 year yield at around 1.3% the bond market is signaling it is perhaps more concerned about deflation (falling prices) than inflation. Clearly, if inflation stayed around 5% then bond investors would lose money in real terms.

However, others argue that the Fed’s policies in providing ample liquidity may be distorting the bond markets somewhat and more inflation is expected than bond prices might suggest. Nonetheless, if the yield on the 10-year bond rises much above 1.3% that might start to signal the bond market is becoming more cautious on rising inflation. After rising in the early months of 2021, yields have generally fallen in recent months, so the bond market has been fairly came in recent months.

The stock market too is a potential inflation barometer, though it aggregates many other economic signals too so moves related to inflation can be harder to disaggregate. Still, a downward move for stocks could point to inflationary concerns because if inflation is rampant stocks may fare poorly and other investment strategies may be prudent.

Then on August 27th, we’ll see the PCE (Personal Consumption Expenditures) price index. For June this price index rose 4% year-on-year suggesting some stability from the prior month. Whether that holds for the July data being released in August will be interesting to see.

We’re now over half way through 2021, so seeing inflation moderate is starting to becoming increasingly important to support the view that inflation is indeed transitory and to enable it to fall meaningfully into 2022.

What August Inflation Data May Imply

It’s highly unlikely that an incremental month of data will close the debate. However, the onus is more on the transitory inflation camp to prove their case over the coming months with data. If we see inflation accelerate in August data releases and commentary, the transitory inflation thesis becomes less probable. That said, the bond market’s moves perhaps supported by the direction of stocks may offer a superior measure than the specific economic releases we’ll see this month. 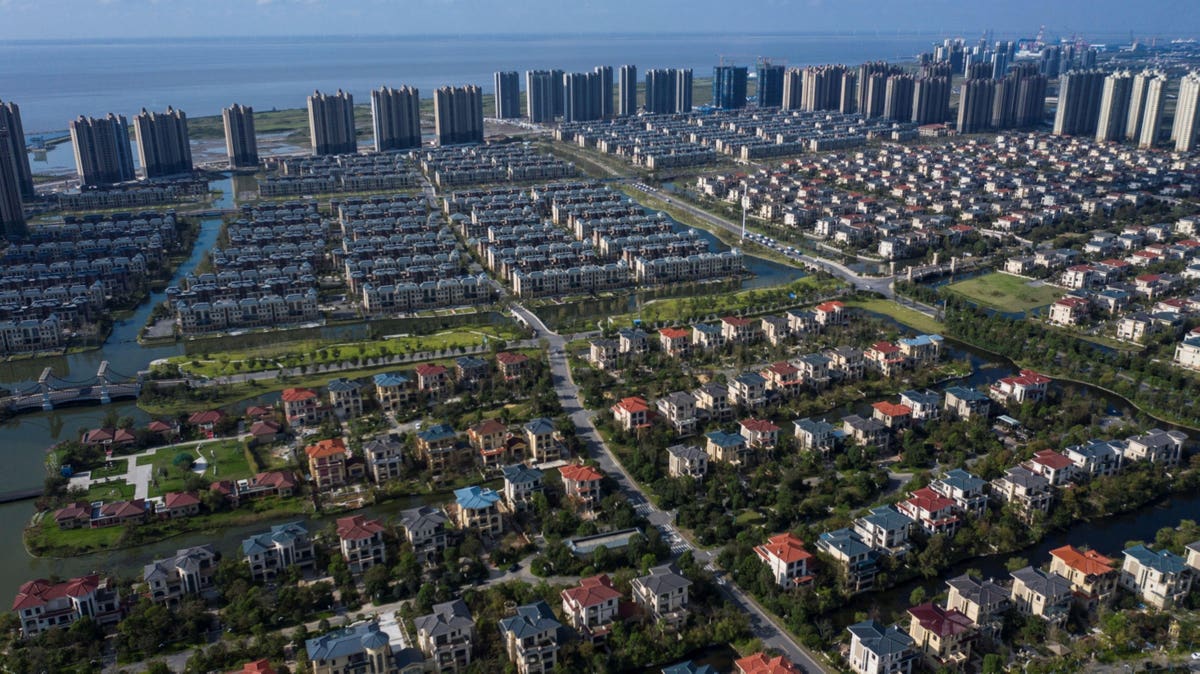 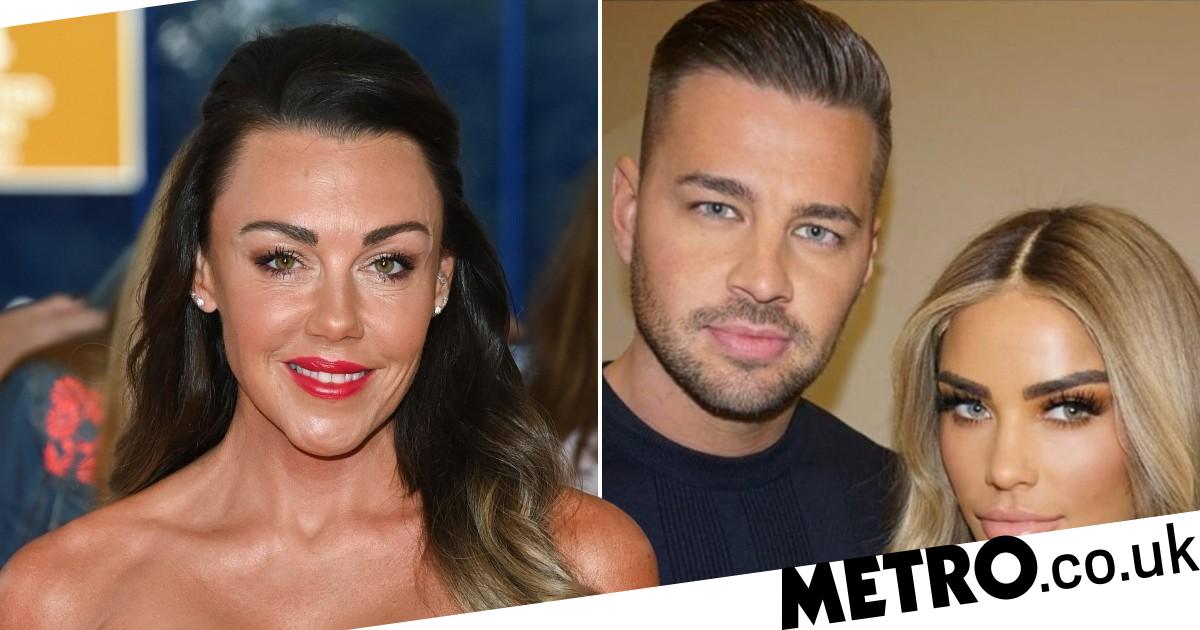