On the back of a 4.2% gain in its stock price Monday, Facebook (NASDAQ:FB) is now a $1 trillion-plus company in terms of market capitalization. The share-price lift was due to some very good legal news for the social media giant.

In a fresh ruling, Judge James Boasberg of the U.S. District Court for the District of Columbia quashed antitrust complaints brought by the government’s Federal Trade Commission (FTC) and 46 states against Facebook. These alleged that the company acquired onetime rivals in order to choke competition in the vast social media space.

The FTC, which was spearheading the suit, requested that Facebook be forced to divest two major company acquisitions — photosharing site Instagram and messaging service WhatsApp.

Judge Boasberg ruled that the FTC failed to demonstrate that Facebook’s power and reach were sufficient for such a legal remedy. As for the states’ lawsuit, the judge said that they waited too long to file complaints against the two offending acquisitions (the Instagram deal closed in 2012, and WhatsApp was absorbed by Facebook in 2014).

The FTC will have another shot at Facebook; Judge Boasberg said the agency can file a new complaint by July 29. He did not extend a similar invitation to the states.

For Facebook, this is a big legal albatross off the tech giant’s back. And even if the FTC comes through with a fresh new complaint, it doesn’t seem likely it’ll have a big chance of success given the fate of the previous effort. 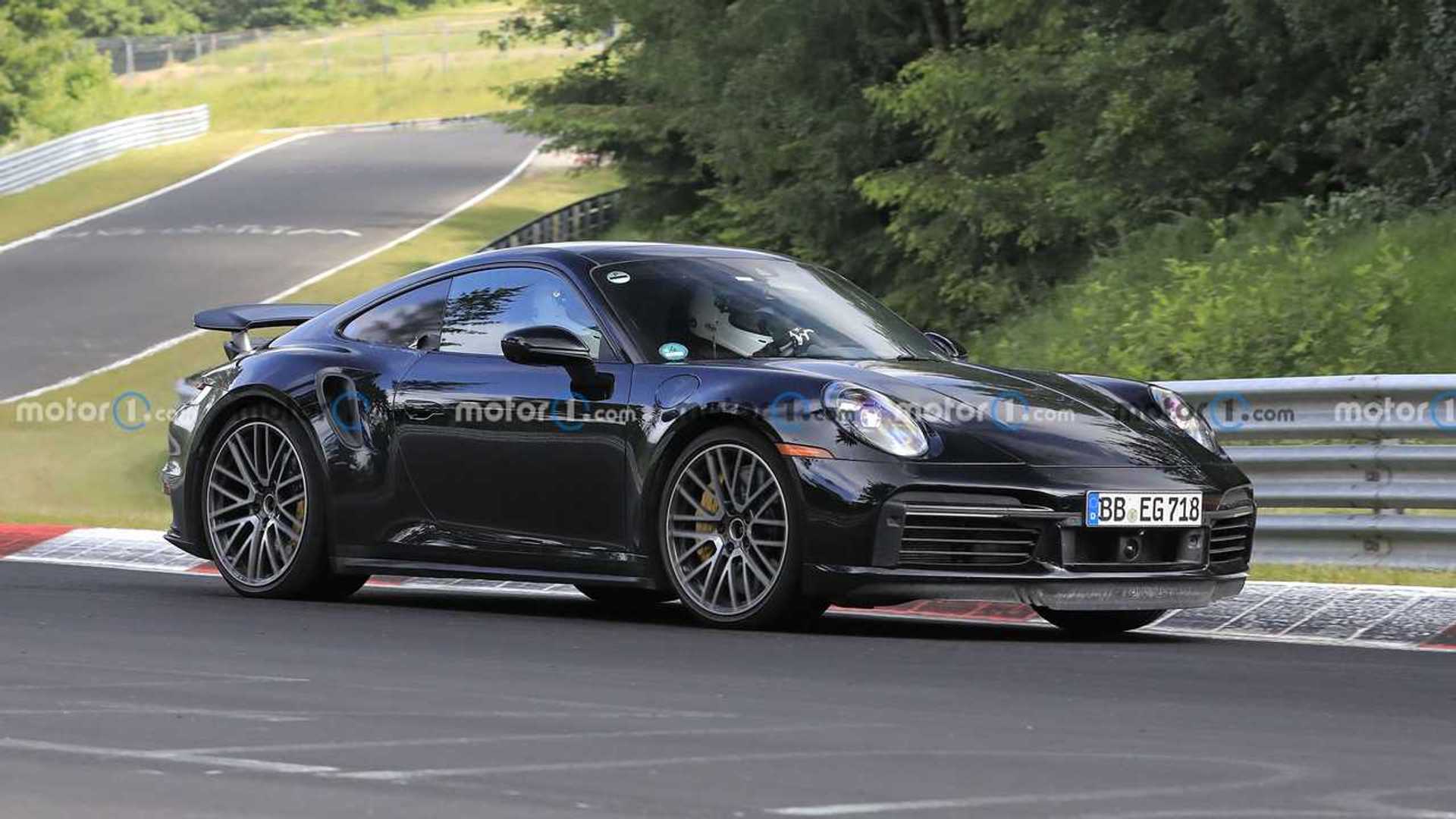 Porsche 911 Hybrid Spied At The Nurburgring With Only Two Seats